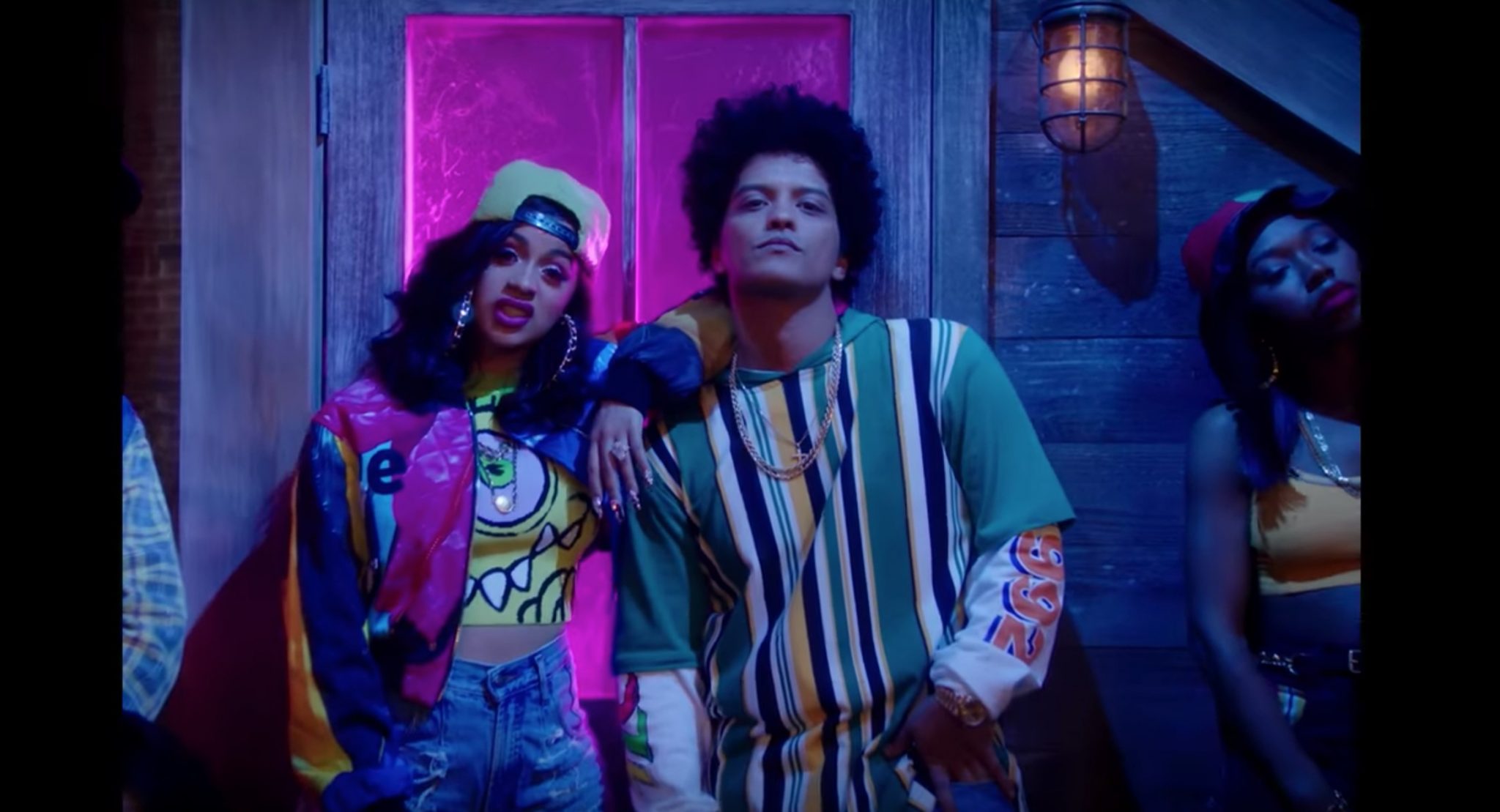 Was there a bad song on Bruno Mars‘ 2016 album, 24K Magic? We don’t think so. Released in November of 2016, the album spent 2017 giving us excellent singles and videos, from “That’s What I Like” to “Versace On The Floor.” The album’s penultimate track “Finesse” was one of its best, containing a nice ’90s flow and all of Mars’ considerable confidence and charm. Last night Mars released the video for a remix of “Finesse,” and he brought along one of 2017’s biggest stars: Cardi B.

Cardi B jumps in for the opening verse and a few hooks towards the end, and she brings just as much confidence as Mars does. She’s one of the new titans of music, and she’s not afraid to brag about it. Cardi B’s string of impressive guest verses continues, and we have a feeling she won’t slow down in 2018.

As revealed at the end of the new video, the visuals are a tribute to In Living Color, a comedy show from the early 1990s. It won’t take you until the end of the video to feel the nostalgia, though. The sets drip of ’90s set design, with empty industrial vibes and blank backgrounds galore. The fashion is also on point, with lots of neon colors, hoop earrings, and vertical stripes. It wouldn’t be a Bruno Mars video without some quality dance moves, and he delivers in spades.

Watch the video for Bruno Mars and Cardi B’s “Finesse (Remix)” above. We’ll have more coverage of both Mars and Cardi B as they forge ahead into 2018, so get familiar with them in the meantime. 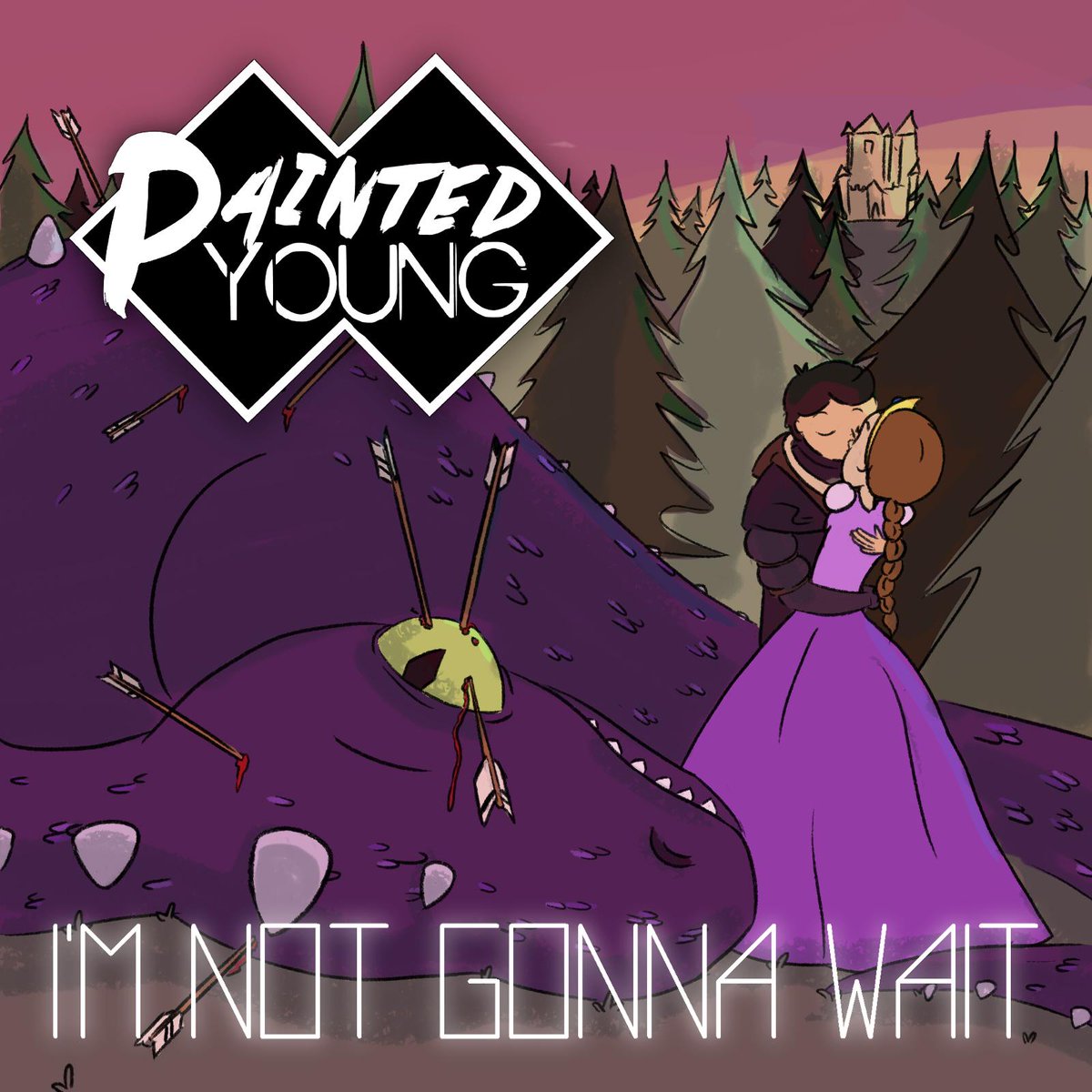 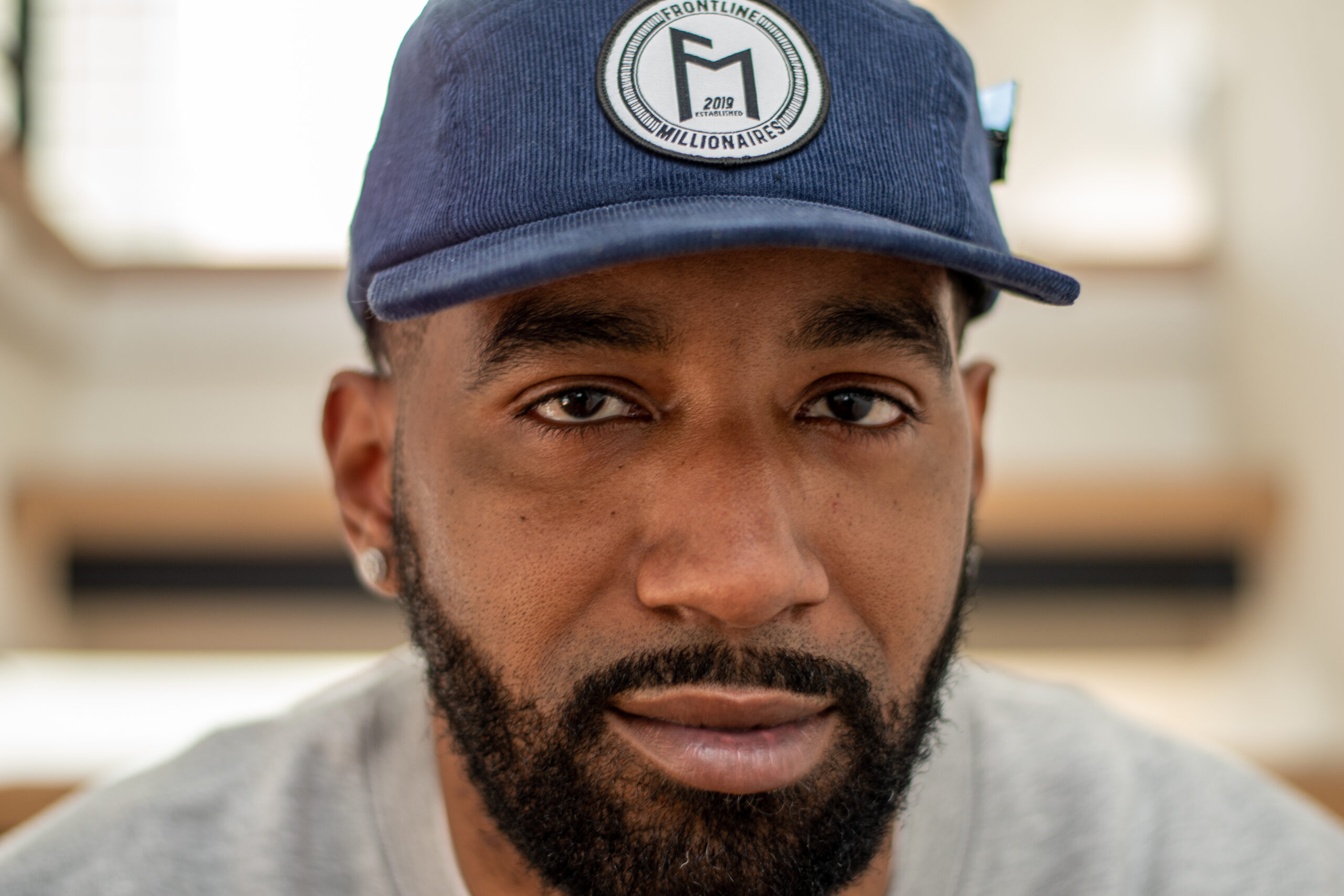 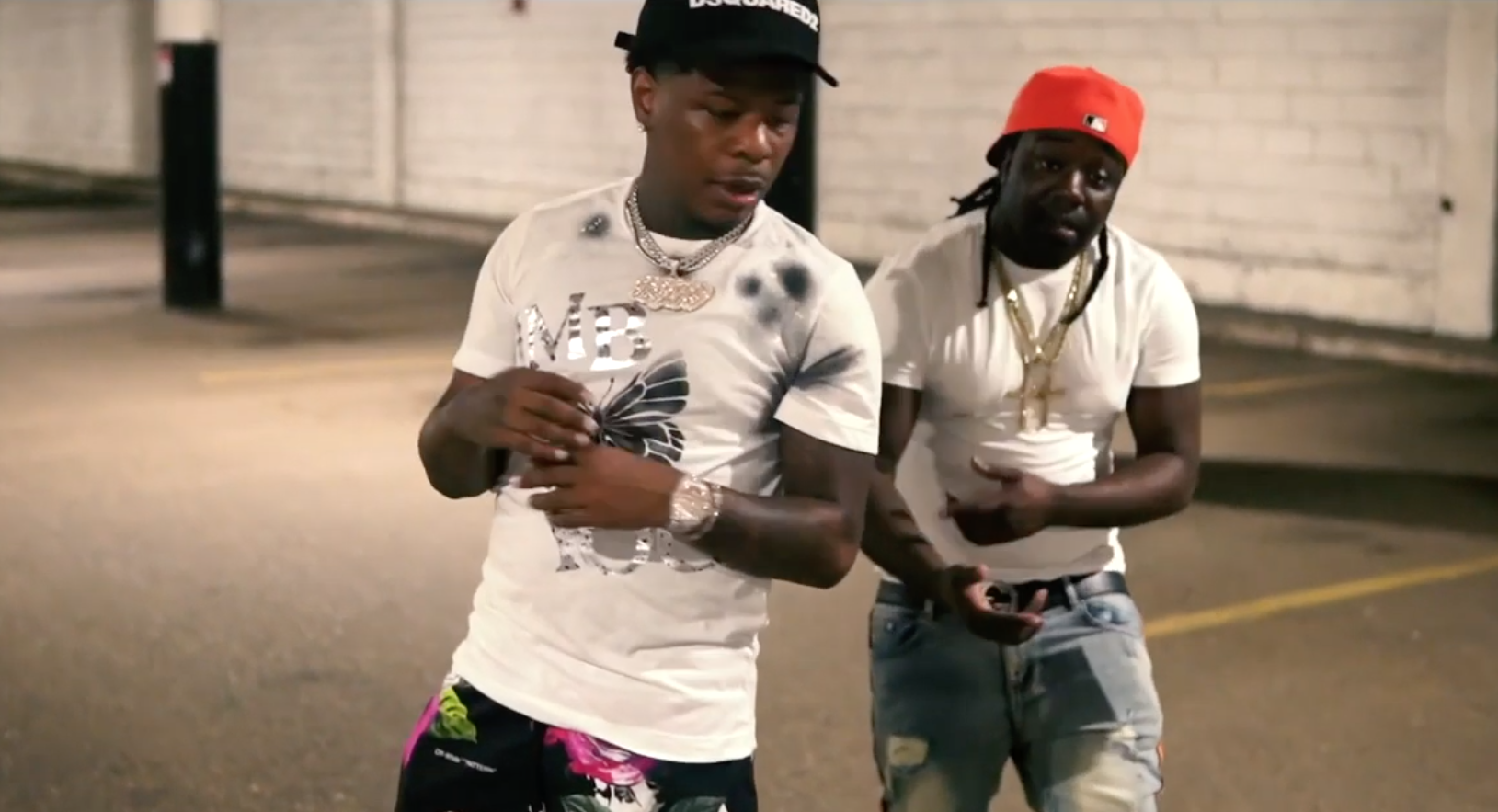 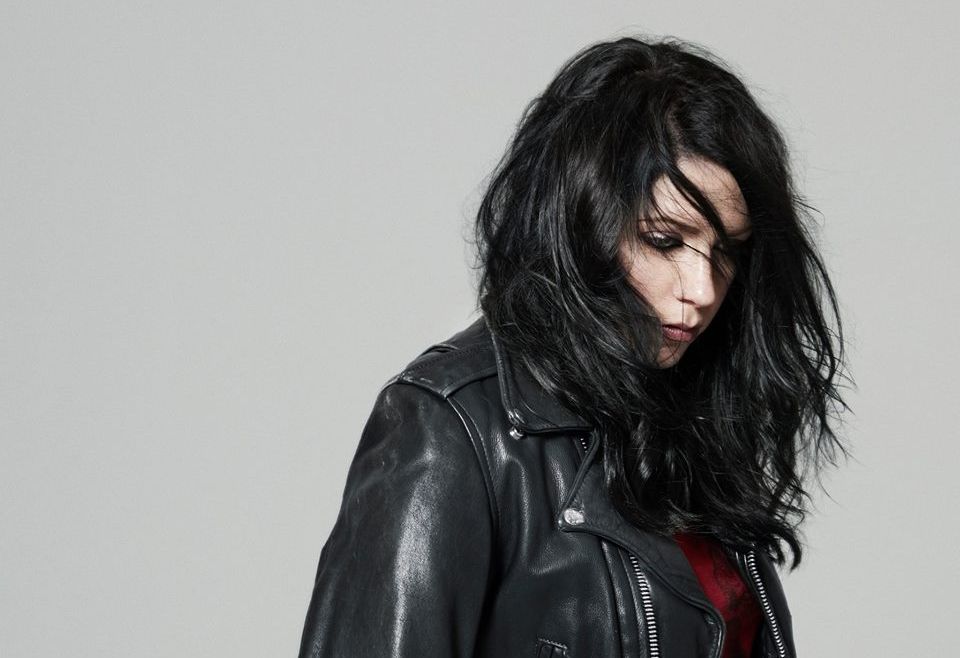