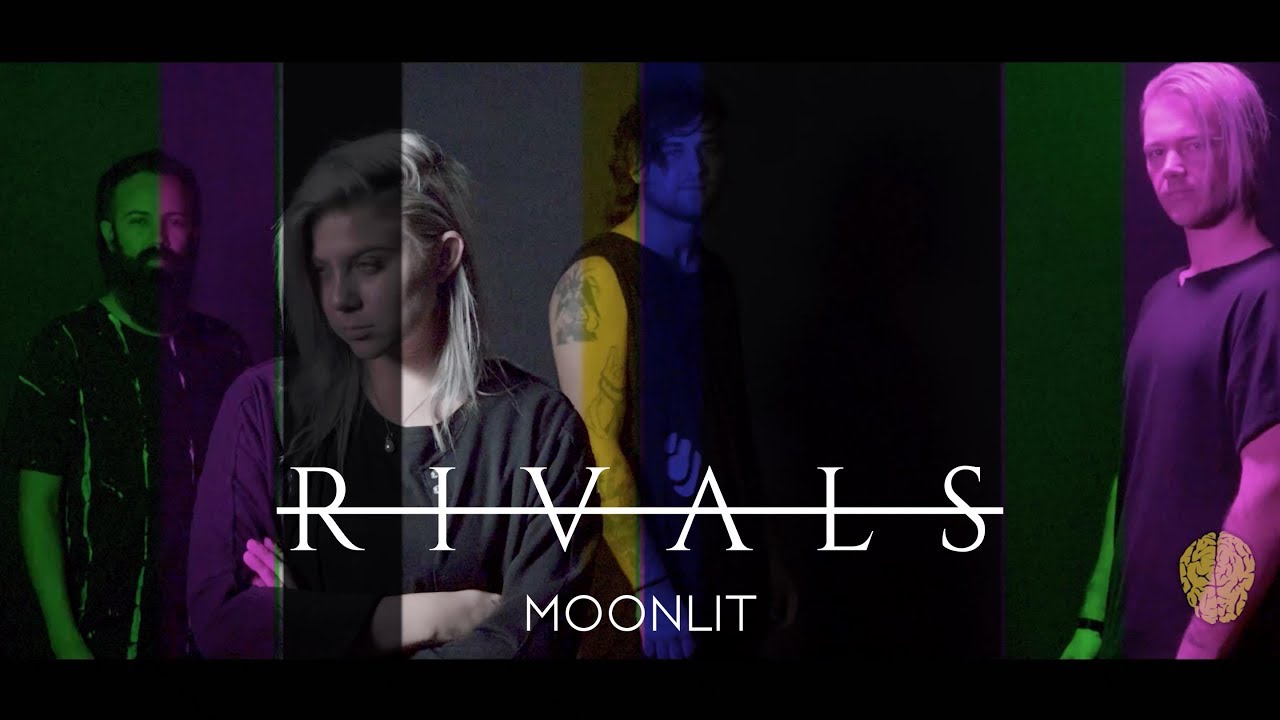 RIVALS came out of the gate with guns ablaze; first announcing that they would be releasing their debut album, Damned Soul, with Smartpunk Records and then again once people were hit with the bombastic and powerful energy that came from the album’s lead single, “Low.” That song is the perfect introduction into the “dark pop” style that RIVALS has worked so hard to create– the hooks are monumental without feeling bubblegum, allowing the emotions to ruminate and not feel immediately cheapened by how unbelievably catchy each and every chorus is.

Today, I’m excited to bring the music video for a brand new single called “Moonlit” that further lures you into the world this band has created. The video starts with some stark imagery before cutting to strictly performance, but this change allows more of the focus to fall onto the track itself. The hook on “Moonlit” is monstrous; clawing at each of the verses and begging to be heard. This is the kind of chorus that bands much further into their career wish they could write– it’s emotionally wrought but soars so high that you can’t help but to move. Involuntary head-bobs come second only to this strange feeling that you’ve known the words to this song for years.

When asked about the track, vocalist Kalie Wolfe said: “Moonlit is about me. Its about my past. It’s about my future. Its about those around me. Those who’ve hurt me. Those I’ve hurt. I’m not perfect, I never will be, but all I can do is try to be the best version of myself.”

The music video for “Moonlit” can be seen above. Damned Soul is out February 2nd on Smartpunk Records. Pre-order your copy here. 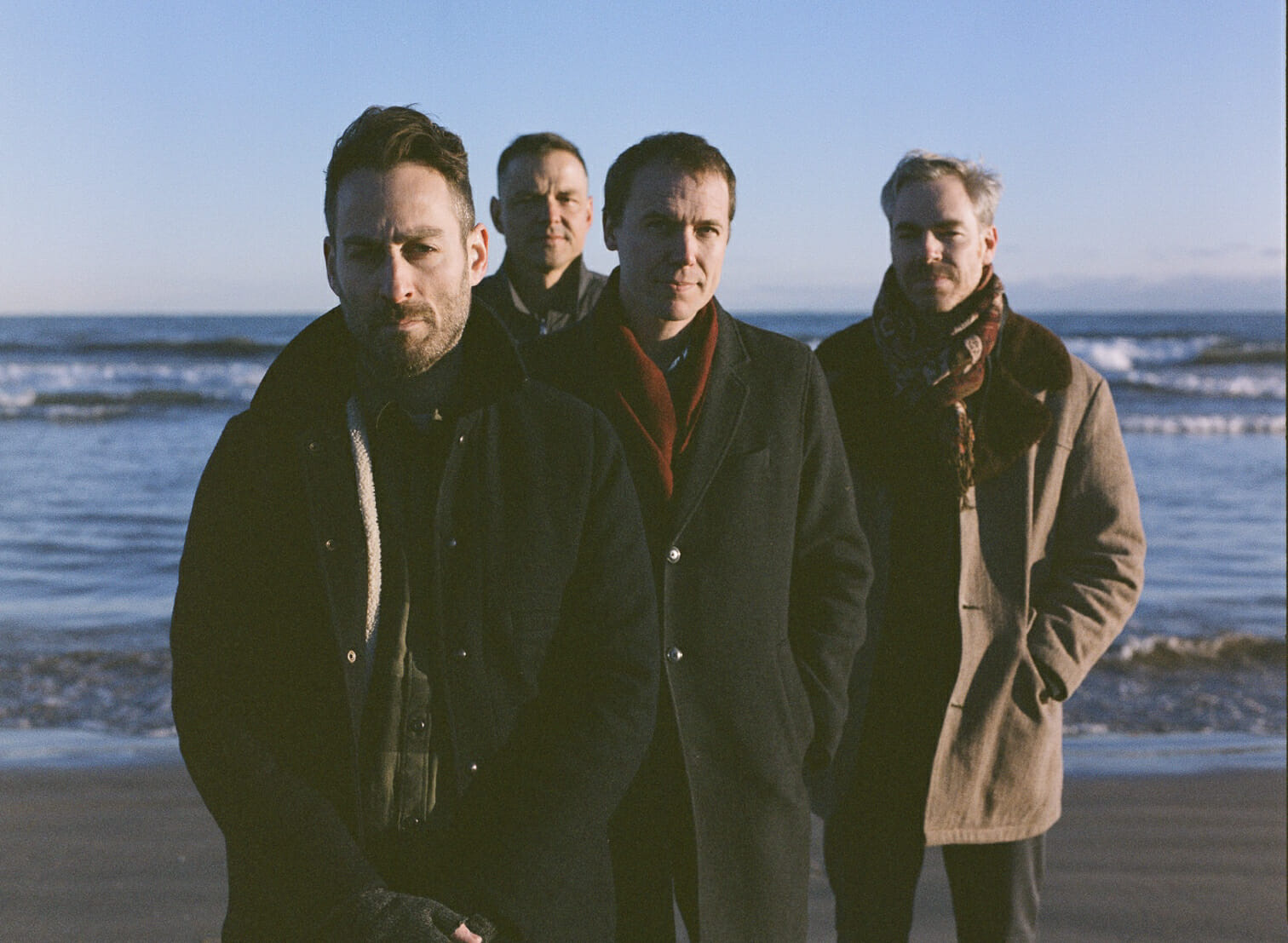 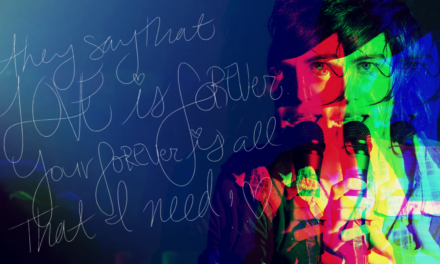 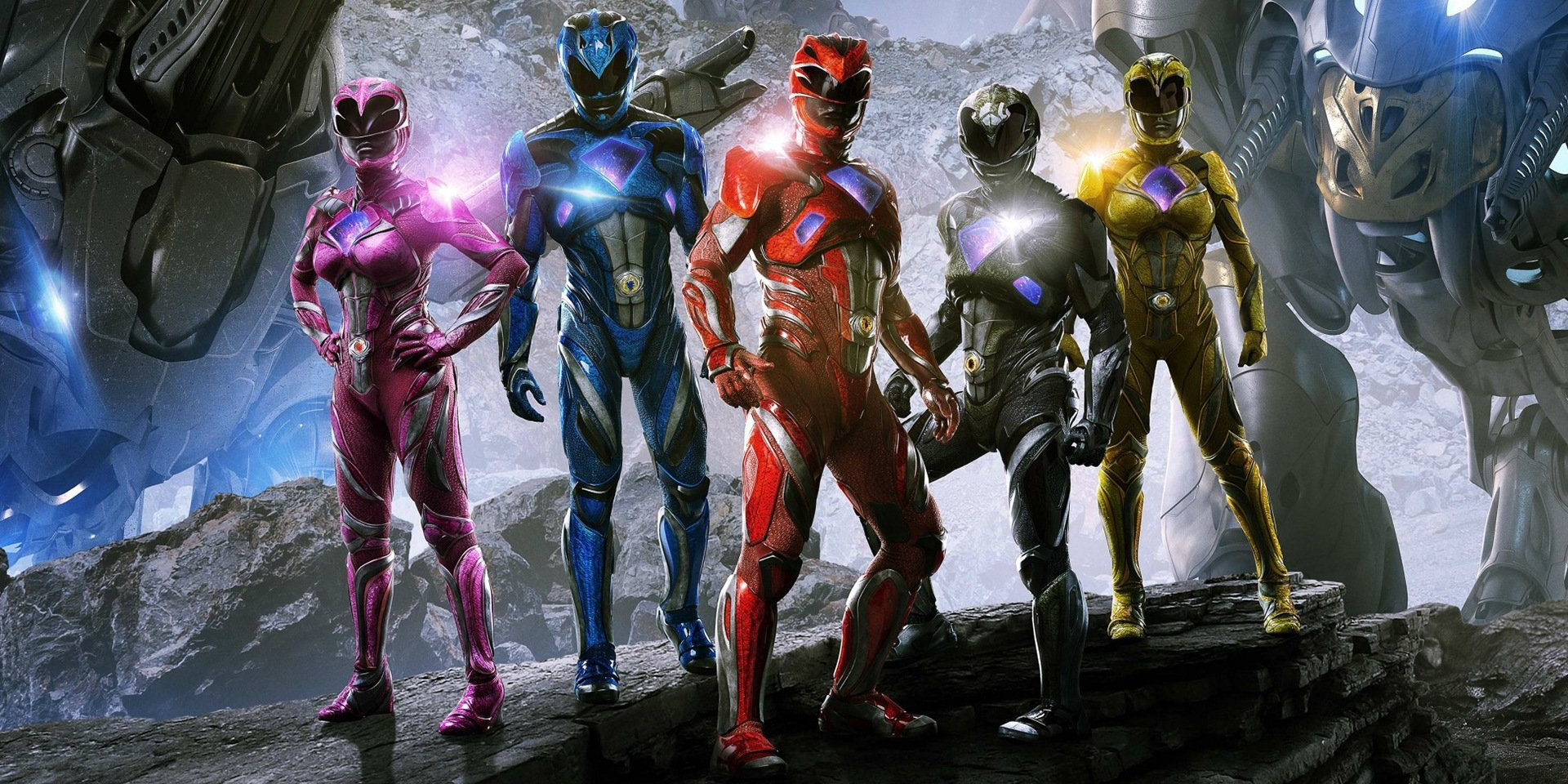 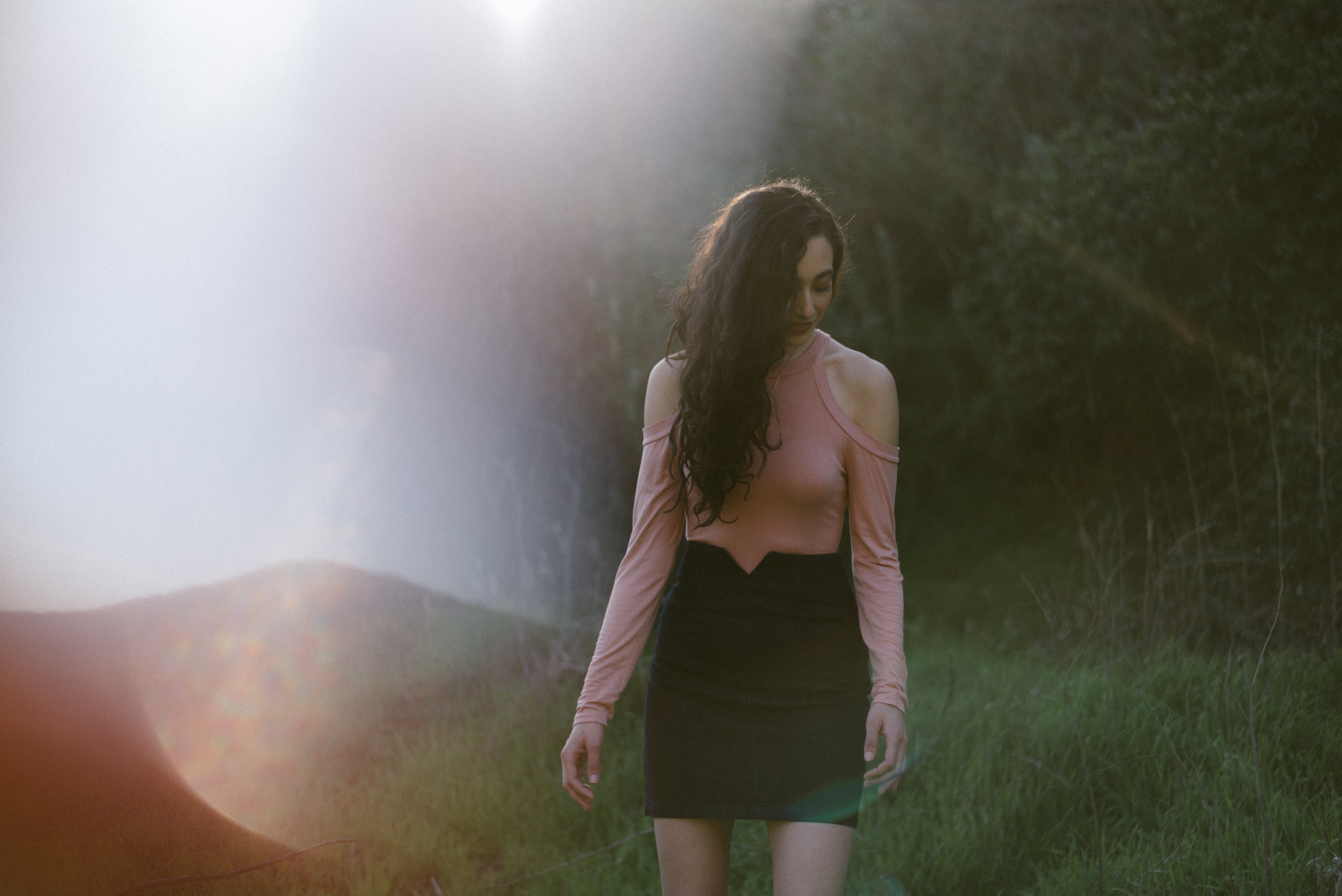