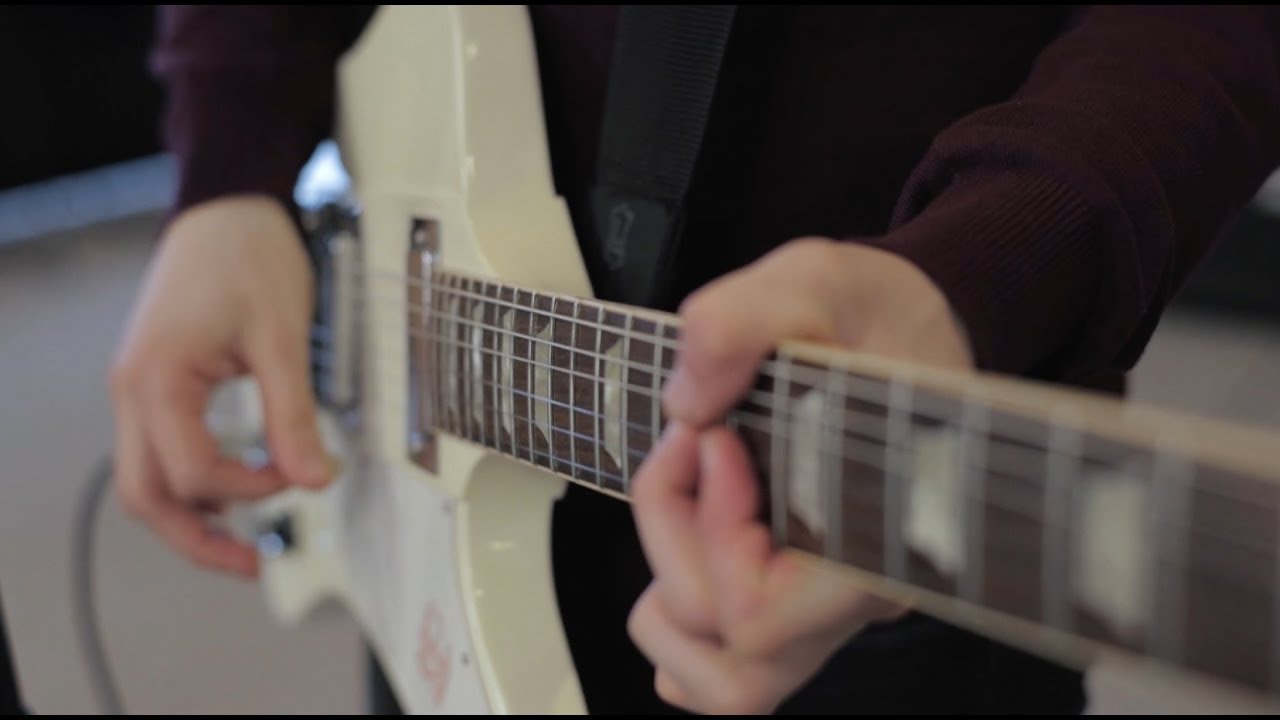 With “Up & Down,” Shiffley has created the kind of synth-heavy pop-rock that you’d expect to find in the underground clubs of a world that looks eerily similar to the one painted for us by the 1982 cult-classic, Tron. Shimmering synths open the track with an eery and intrinsic melody that won’t be ignored– pulling listeners right into the throws of Alex Ganes’ staccato vocal delivery. This marriage really drives home the vibe that Shiffley is trying to create with their music. It’s synth-rock for fans Vampire Weekend and The Killers, and they aren’t ashamed to say it.

Today, I’m excited to share the music video for that very song with y’all. The video was shot at the Pomfret School and features two-time Tony Award Winning actor, Brian Dennehy. It’s a fairly straight-forward John Hughes affair; a bunch of teenagers studying or gossiping in a library and Shiffley just happens to be responsible for the soundtrack to this happening. It’s a fun watch that blends all of the fun and goofiness of 80’s coming of age comedies with a brand of pop music that feels married to the same decade.

When asked about the track, Shiffley said: “For us, “Up & Down” is about tension and release. It’s a song with patience that, at times, goes sinister. It came very naturally from a place of false indifference. The lyrics innocently inform themselves ultimately arriving at the conclusion, “I’m better off alone.” The instrumental build up at the end serves as a meditation on that thought.”

“Up & Down” is available on all streaming services now. You can add the song to your playlists on Spotify or Apple Music, or, tell Alexa to buy the song on Amazon. The music video can be seen above. 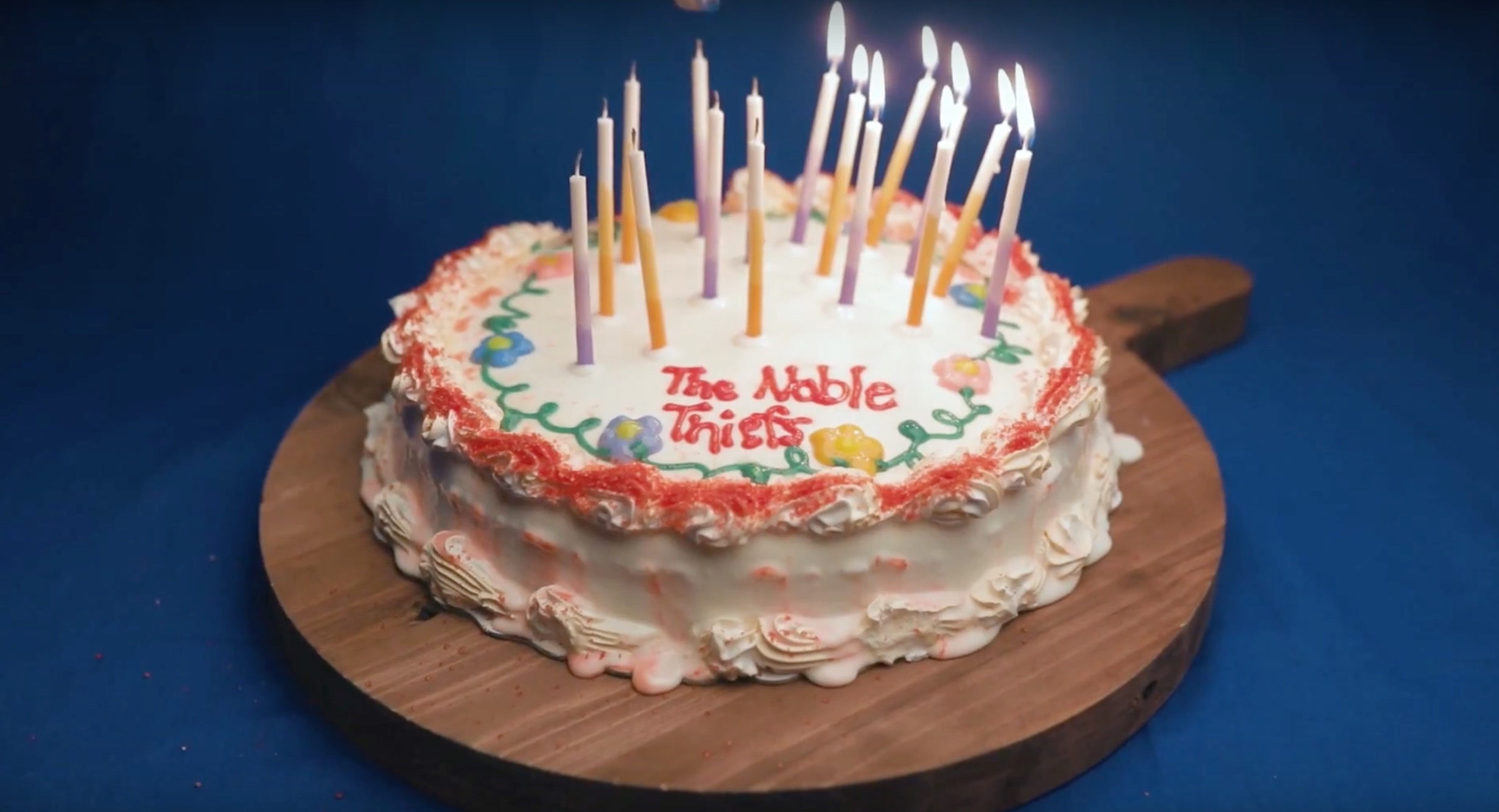 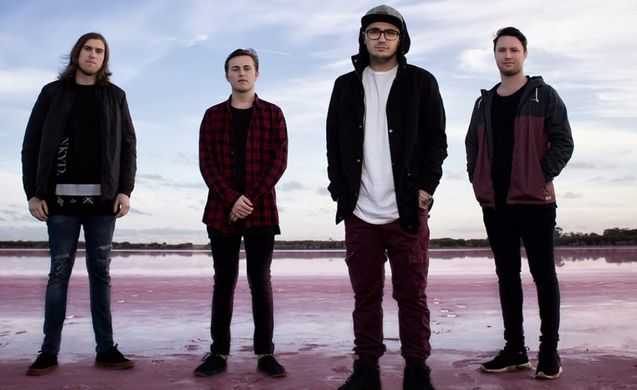 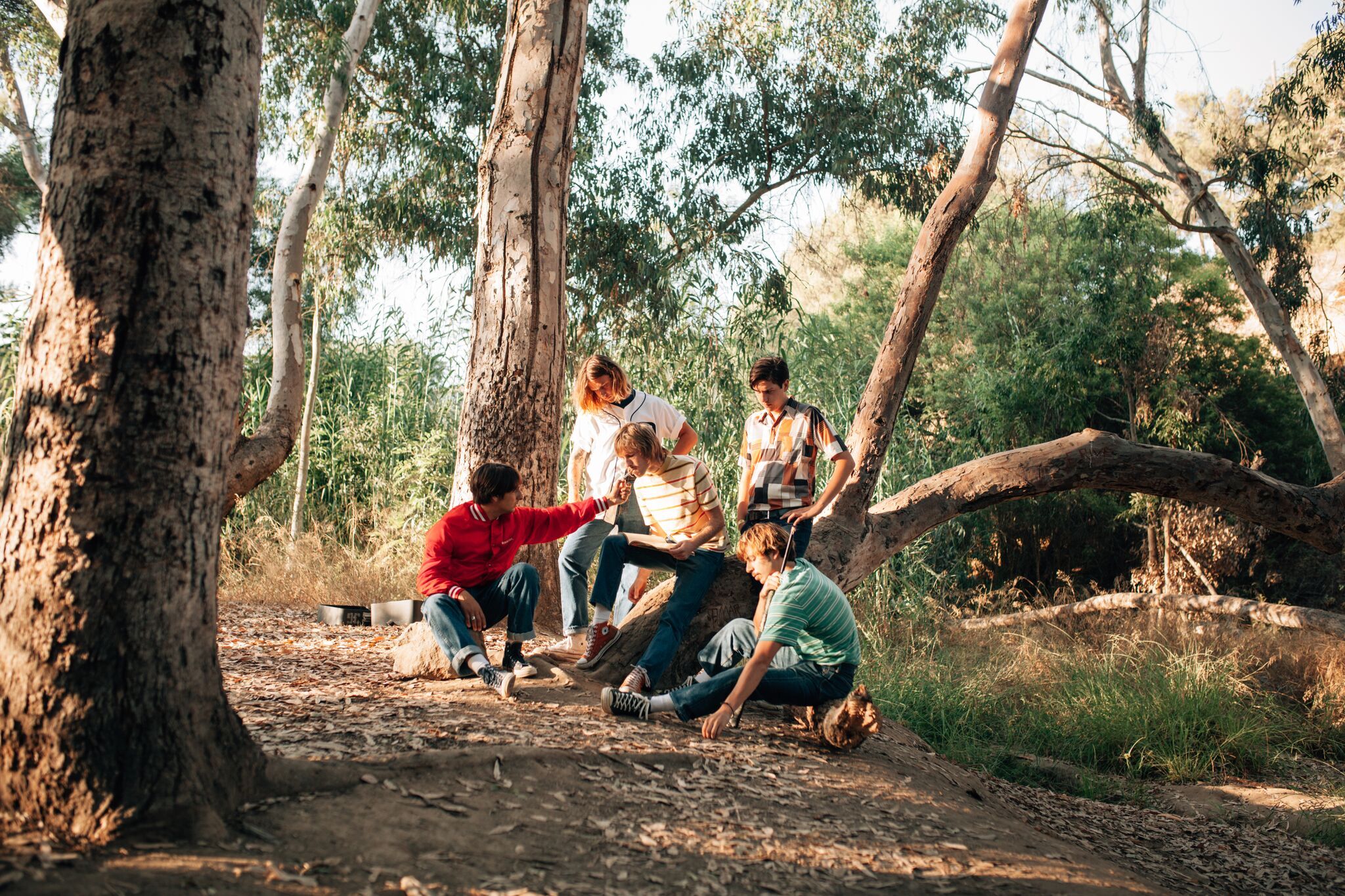