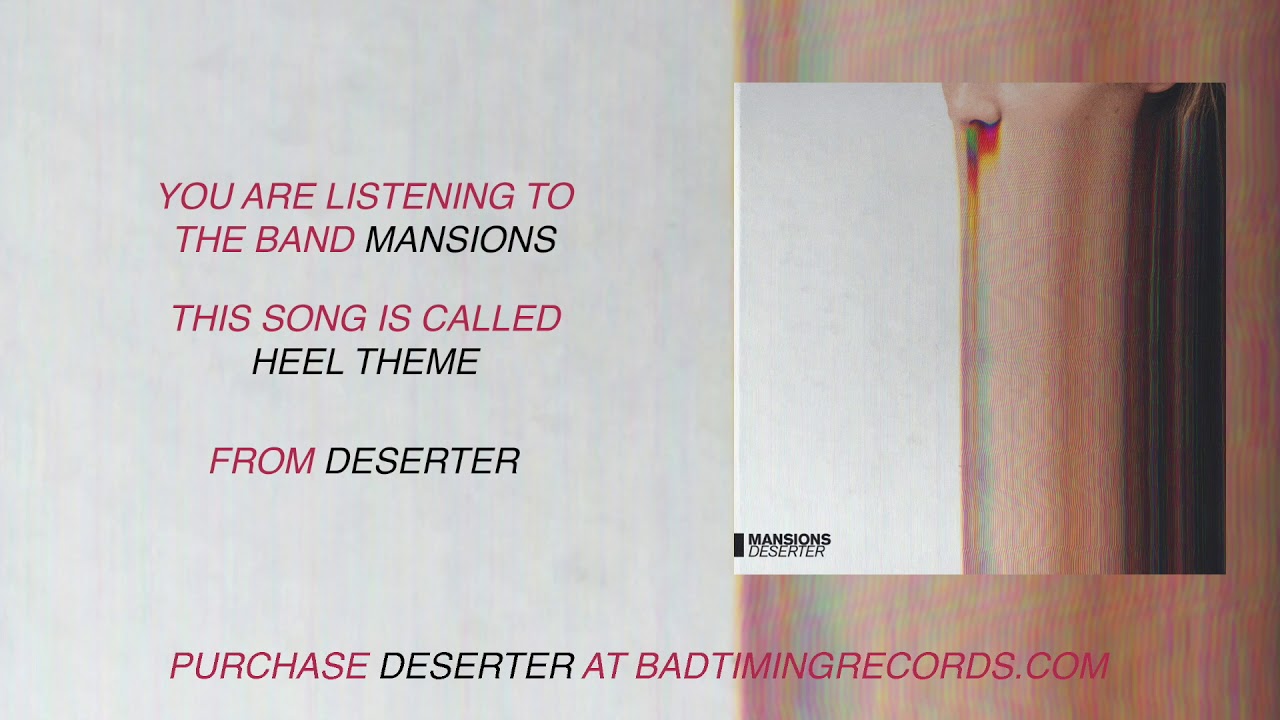 Mansions is back, baby!

Four years and an act of fate later, Mansions has returned and is once again teaming up with the folks at Bad Timing Records. Things are a little different this time around, as this year’s partnership isn’t a re-release or an acoustic version of a fan-favorite. On November 3rd, Mansions will release a brand new six-song EP called Deserter with the label.

As I previously stated, the songs on Deserter were born of a cruel act of fate. While recording new music in the traditional vein of Mansions, a synthesizer fell onto and destroyed vocalist/songwriter Christopher Browder’s laptop. What else was there to do but take this as a sign? Browder then decided to scrap what he’d been working on and began to construct the most synth-heavy and dark-pop collection of Mansions songs to date, and this stylistic shift works in perfect juxtaposition with the title of the record that it comes from.

We all know that it’s bound to happen. People that fell in love with the crunch of 2013’s Doom Loop or 2011’s still wildly intangible Dig Up The Dead are bound to feel, well, deserted, by this sudden transition. They’ll say things like, “I feel alienated by the new Mansions record” or “It’s just not the same” before they give the songs a chance. They’ll want to cry deserter, only to find that Mansions beat them to punch this time.

That’s also where the genius of the lead single’s name comes into play. A four-minute song called “Heel Theme” was released a couple days ago, and I can’t help but want to soak in the irony of it all. It’s clear that Browder knows what to expect from people in regards to the direction of Deserter based on the song title alone. This is the dark, brooding, and synth-laden sound of Mansions in 2017. This is their Hollywood Hogan moment. They’re okay with being seen as the heel of their own career because this handful of songs are some of the best that they’ve written. You can hear their incredible comeback single, “Heel Theme,” above. 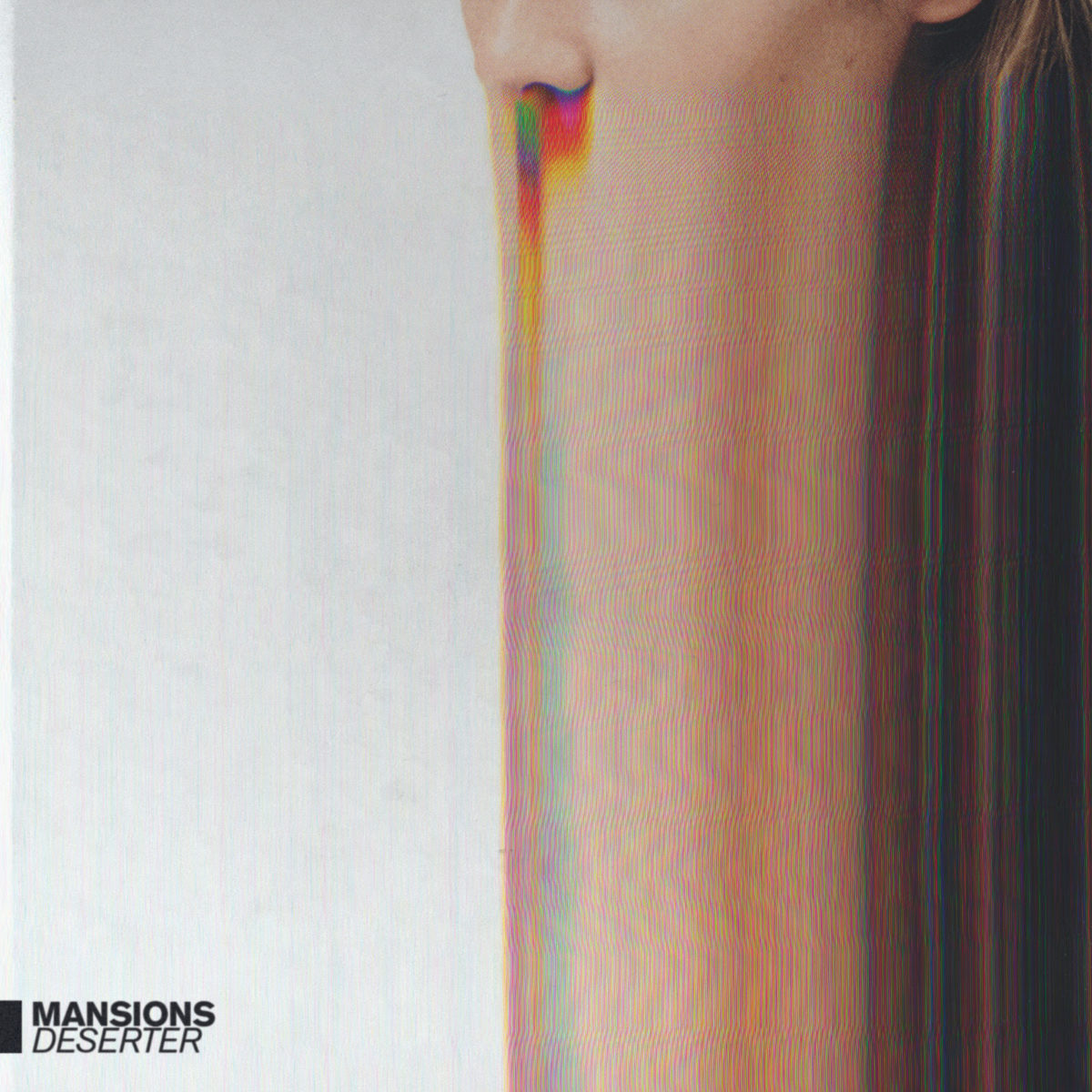 Deserter is out November 3rd on Bad Timing Records. Pre-orders are available here. 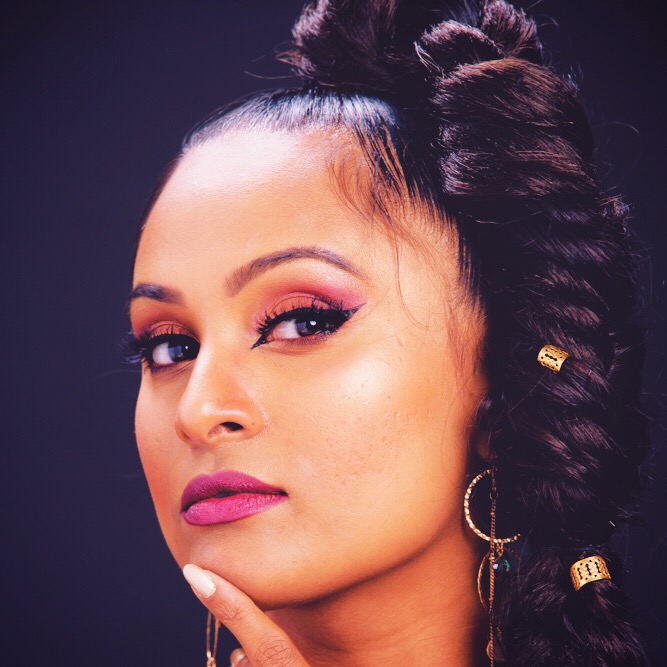 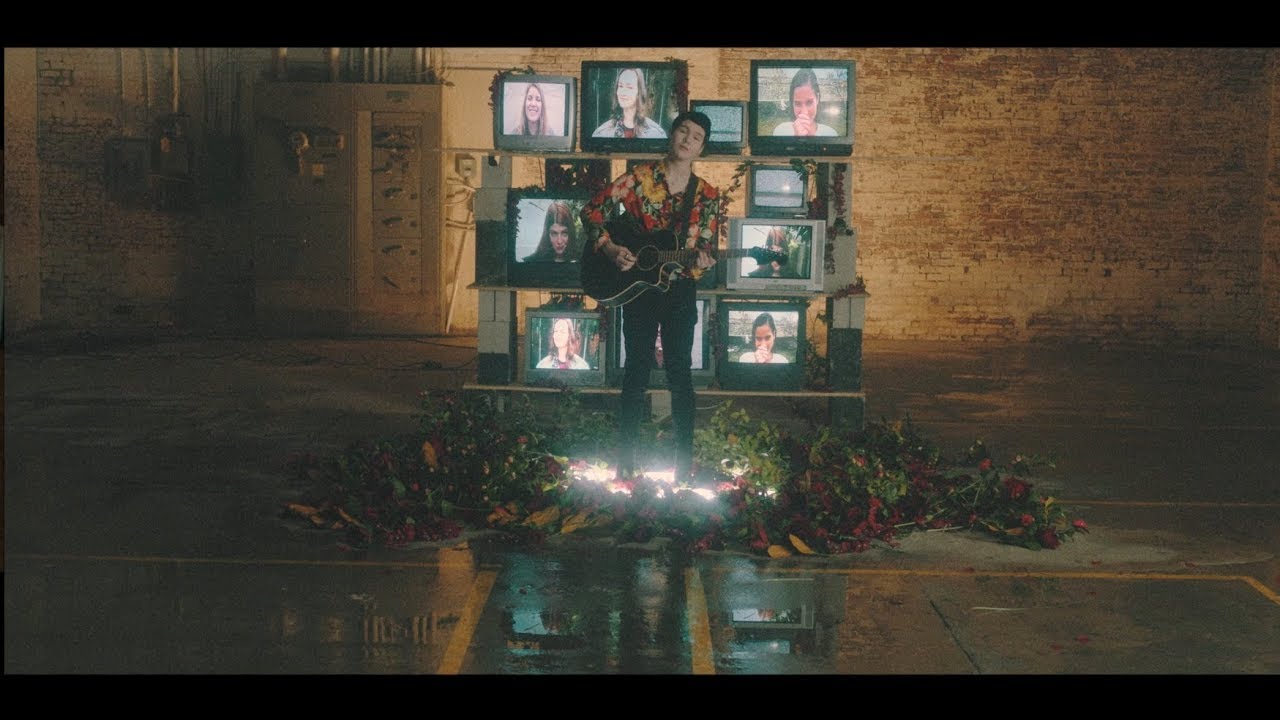 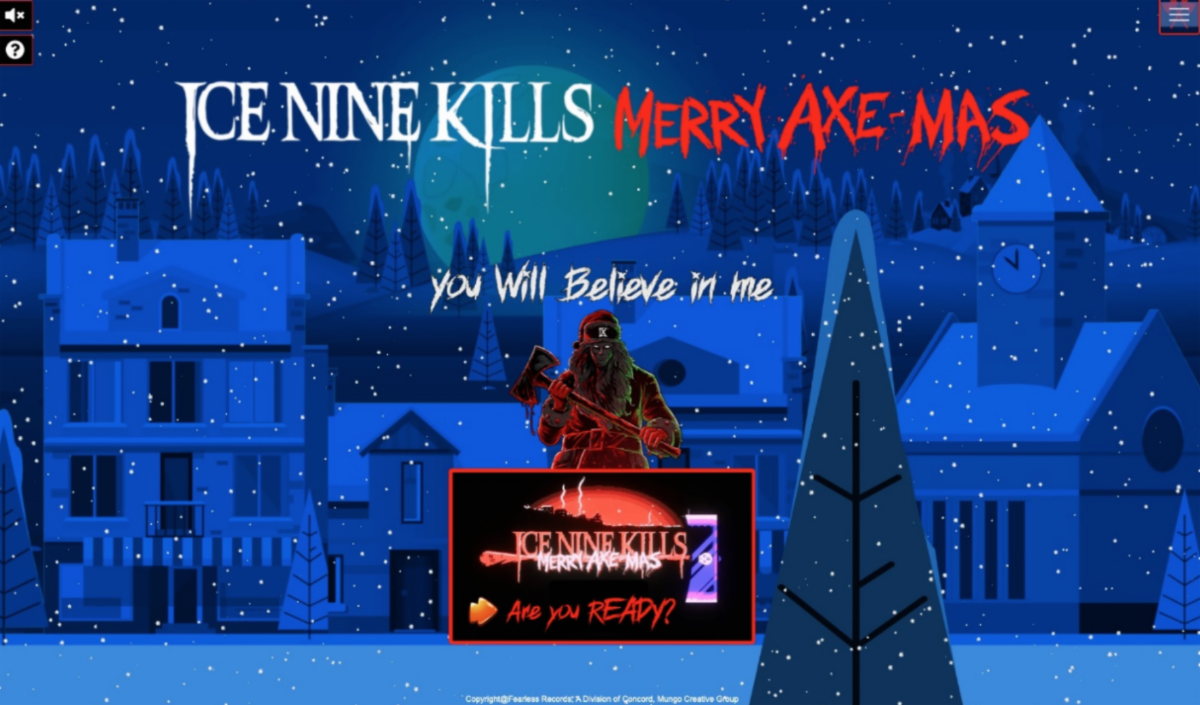