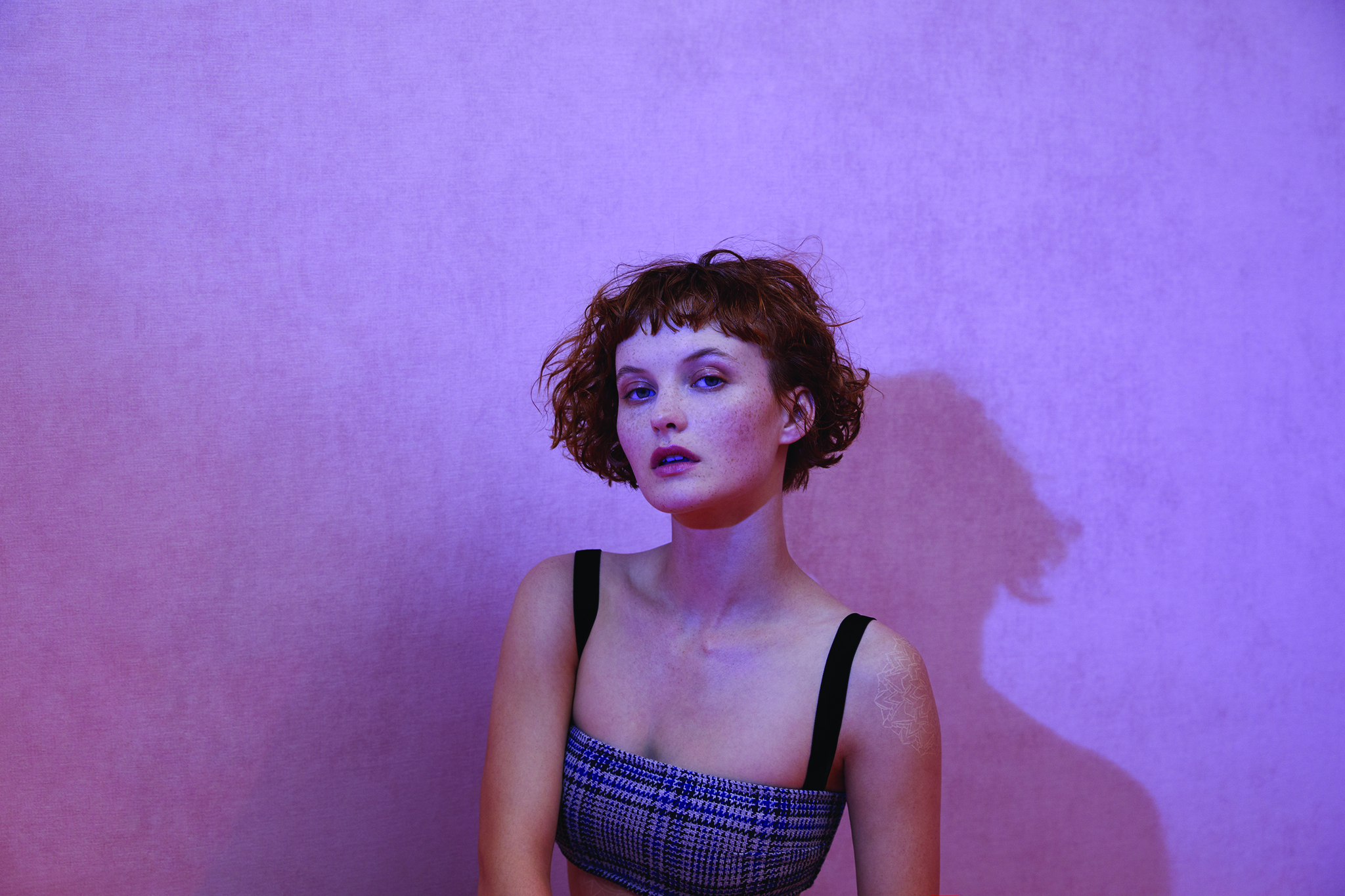 Minimalistic and twinkly with indie prowess, Like A Woman is the debut record from Kacy Hill, a Phoenix, Arizona native and current L.A.-dwelling songstress. Yet, Hill wasn’t always a singer. She spent her first years in L.A. as an American Apparel model at just 18 years old. Soon after, Hill became a backup dancer for Kanye West’s Yeezus Tour in 2013. A busy couple of years for, what she calls, a natural progression into singing soon became a reality when West signed Hill to his label G.O.O.D. Music/Def Jam, and they got to work.

You got your start as a model and then as a backup dancer for Kanye West before signing onto his label. That’s a busy couple of years right there! How did you navigate all of that with going into singing as a profession?

KACY HILL: One thing led to another, it was this kind of natural evolution of singing. It felt meant to be in a way.Your album, Like A Woman, just came out, and it has a lot of empowerment in the tracks. Tell us a little bit about the inspiration behind the album. A lot of it is about being alone and finding myself separate from relationships or family, things I grew up with. [It’s] about spending time with what makes me feel happy and what makes me feel good.

“Hard To Love” is a bright track with lots of instrumentation. Tell us a little bit about that song.

That song I wrote about a family member. It’s about [putting] a lot of energy into someone and constantly feeling like you’re let down. [It’s about] feeling like you can’t really count on them anymore. How have you grown from your first EP to Like A Woman? I think the biggest thing I’ve learned is how to be assertive in what I want, and I think I’ve learned to embrace myself in ways I didn’t with the first EP. With the single [“Like A Woman”], it’s about embracing who I am as a woman, who I am as a person, what my experiences are and what my message is to people. I think that was the biggest change.

Kanye West produced the record. How was it working with him on your first album? Was he a good mentor?

I met with him like a year before the album came out and played him some things. Some [material] he wasn’t a fan of, so he helped set me up with people that finished the album with me. He helped steer that direction.

Did you have any difficulties with making the record?

I guess making any record is difficult, making a full body of work that feels cohesive. I felt very precious with [the record]. I felt really protect[ive] because it was the first real thing that I’m putting out. Getting it right was really difficult, it was hard not to take everything really seriously because it felt like [a] first plunge into everything. I think now especially, it’s still difficult. We’re kind of in a place where music is another splash in the pan. It feels impossible to make something that will stick. There’s something weird about putting something out and being like, ‘Alright, time to do something else now.’ [It’s weird to] just move on.

In the past, you’ve said, “Sexuality is a part of your life that you’ve avoided.” How does Like A Woman explore that?

A lot of the visuals go into a space that I was avoiding before. When I started doing music, I modeled for American Apparel for a while. All of those images already existed on the Internet. I felt pressured to get rid of them and start with a clean slate. I think I came to a point when making this album where I [thought], ‘Well, actually that’s not me.’ It’s not me to get rid of it. Although those things existed and I did that for a reason and it
was a certain part of my life, I just spent time embracing that and playing off of that instead of pretending it didn’t exist.

Los Angeles is a big place with a lot going on. Do you feel the city has influenced your music with this release?

I guess everything does. It’s impossible to not be influenced by where you live. It creates your experiences, and it [changes] your outlook on things. I moved to L.A. when I was really young. I was like 18, and I didn’t know anyone. I met some pretty shitty people when I first moved here, and I think it taught me a lot about how people view me as a woman and also how to be assertive. It helped me with basically everything. I have learned so much more since I’ve moved here and been on my own than I could have ever learned going to school.

Who or what are some of your influences?

There’s a lot. I think [with] songwriting, I’m mostly influenced by things that happen to me. Musically, I’ve always been inspired by songwriting. It’s kind of silly, but I was a big fan of the ’90s country pop divas like the Faith Hill’s of the world. When I was growing up, I started getting into music and playing piano. Then Regina Spektor, Laura Marling and that whole kind of group of singers [and] songwriters. I think it’s been a healthy mix of everything. I don’t know if there is one thing I can pinpoint it to.

What did you enjoy most with the making of the record?

Probably learning about myself, learning to be assertive and how tobe strong and pushy when I need to be.

Favorite song on the album and why?

I guess it depends. I [feel] like I’m detached from it now. I feel like I’ve moved on. I’ve been fond of “Clarity,” it’s one of those songs that was special when I wrote it. It feels like the underdog.

What has been the highlight of your career so far?

Firsts are always exciting—the first show I ever got to do. I guess like a year and a half ago, it was special because it was like the beginning of something. There are lots of moments that have been highlights and benchmarks. 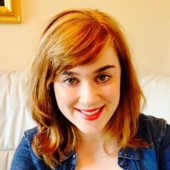 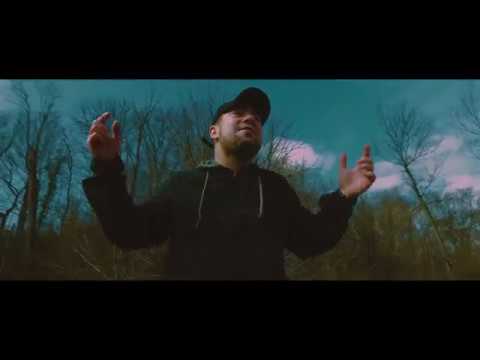 PREMIERE: Softspoken show “How We Rise” in new music video 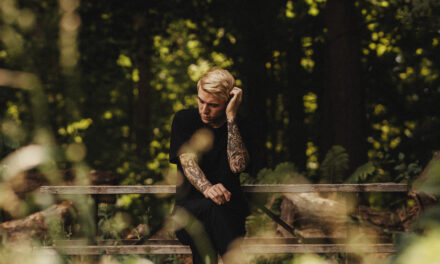 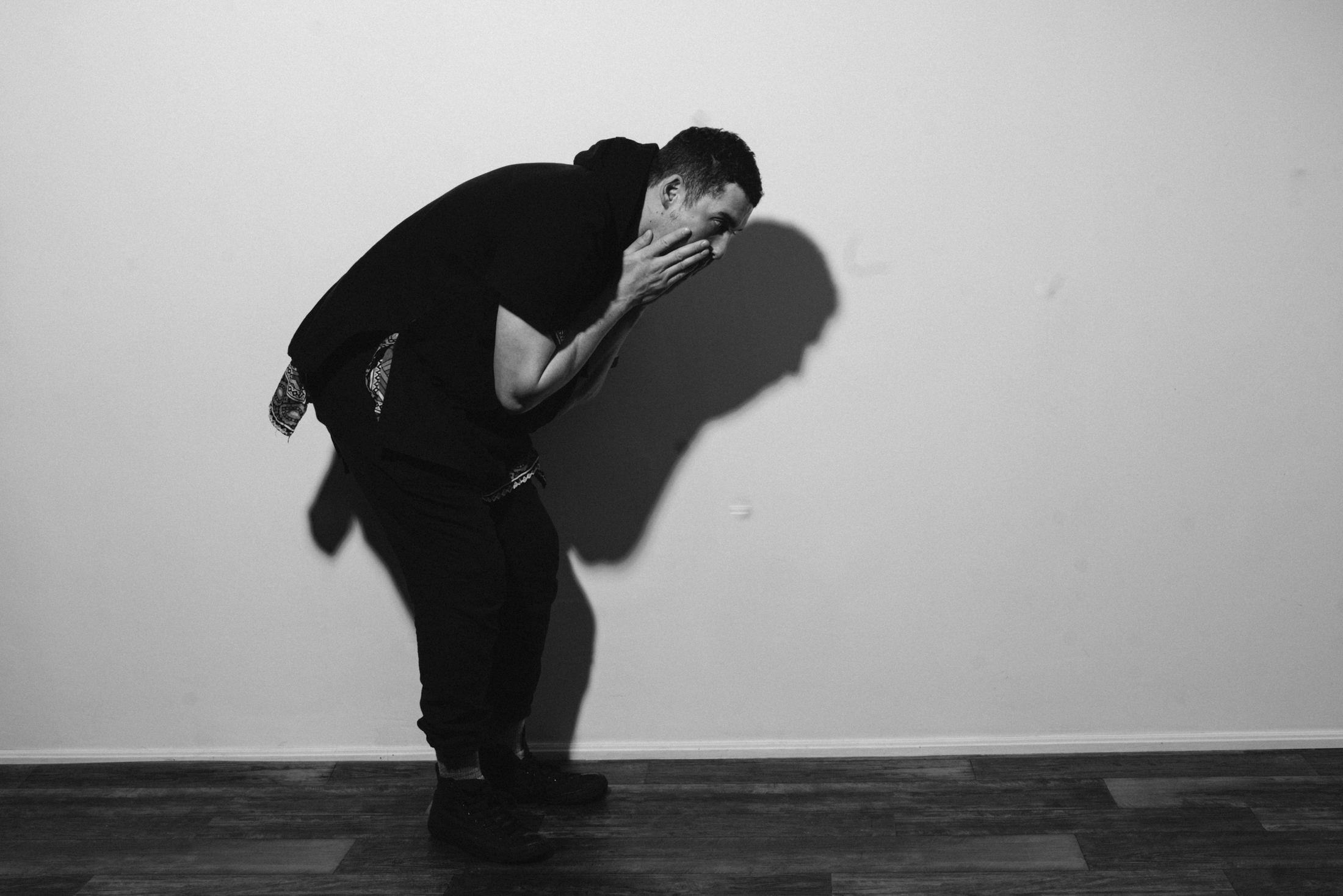 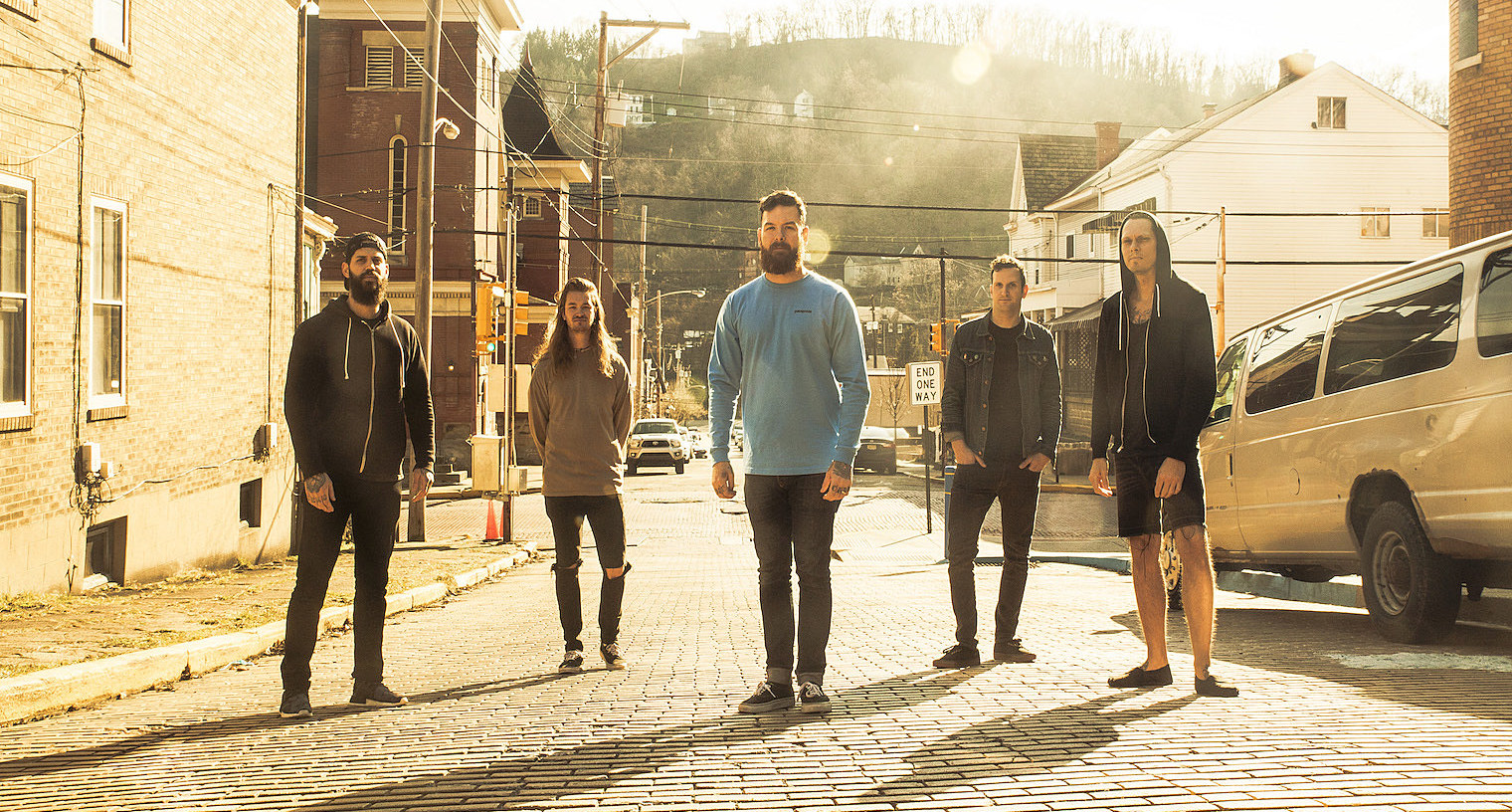