‘Kingsman: The Golden Circle’ is a long, loud, and bloated bore 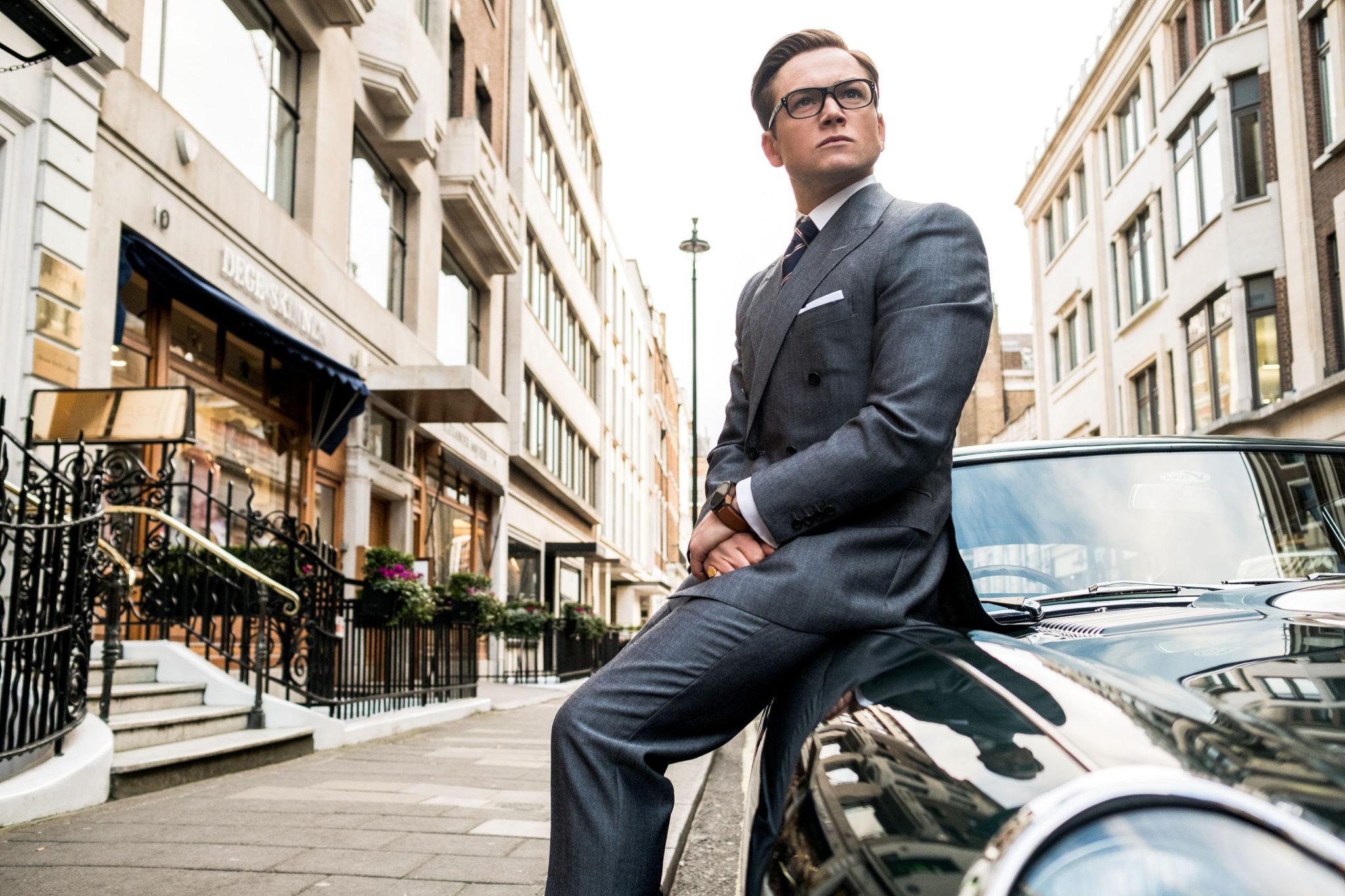 Director Matthew Vaughn has been pursuing much of the same pop cinema techniques that Guy Ritchie established in the early 2000s, the kind where every punch, kick or stab has its own special complicated movement, usually aided by CGI. Here, though, the same spark Vaughn brought to Layer Cake and Kick-Ass has all but dissipated. What lies in Kingsman: The Golden Circle is a gross miscalculation on what made the original Kingsman such a thrill-ride. Instead of creating another simplistic good-trumps-evil narrative without being overly political, Vaughn and co-writer Jane Goldman opted for heavy-handed satire that falls flat on its face, the kind where the villain embodies all that’s wrong with the world yet doesn’t get nearly the comeuppance to match the pain inflicted on millions of people.

Eggsy (Taron Egerton), wunderkind of the Kingsman association of well-tailored spies, is back again after a mysterious criminal organization dubbed “The Golden Circle” cripples his agency in one fell swoop. Behind that criminal organization is Poppy (Julianne Moore), a megalomaniac living on a deserted island who also happens to be running the biggest drug cartel in the globe. Her plot is simple: Poison the drugs she’s pushing and then force the hands of leaders everywhere to succumb to her will. After all, she has the antidote to the debilitating sickness that spreads.

Now that Eggsy is without backup, he must join up with the U.S.’s version of Kingsman, The Statesman, a gang of bourbon-swilling superspies with southern accents. Among them are Agents Whiskey (Pedro Pascal), Tequila (Channing Tatum), Champ (Jeff Bridges), and Ginger (Halle Berry). Also, the Kingsman’s own Harry Hart (Colin Firth) has retrograde amnesia and believes he’s a lepidopterist (a studier of butterflies). Once again, everyone must team together and race against time before Poppy succeeds in her plan for world domination.

What struck me as odd initially with Kingsman: The Golden Circle is its madcap rush to the finish line, the globetrotting becoming nigh incomprehensible over the course of 144 minutes. And yet, I found it all so boring and drab. This is a movie where Elton John has been kidnapped and is being forced to perform for the villain at her will. The man himself gets to swear, lie, cheat, and steal all of the humor that The Golden Circle can muster before returning right back to something generic and uninspired. Scenes like the original’s crazily evil church massacre are all but gone, now replaced with an unimaginative festival of bullets scored to Elton John’s “Saturday Night’s Alright”. They didn’t even edit the damn scene to the same beats as the song, causing the novelty of Sir Elton’s pump-up music to get lost as the volume vacillates to match what’s happening in the sequence.

Sure, this may seem minor in the grand scheme of things, but I see it as indicative of why exactly Kingsman: The Golden Circle doesn’t work. It’s essentially a remix of the original’s beats without the same amount of enthusiasm. The shock factor that so much of the original’s action sequences had is gone, replaced only with smarm. Remember the oft-reviled joke at the end of the original about how a princess offers to have anal sex with the hero if he saves the world? Well, now that princess is his girlfriend and she’s mad because he has to plant a surveillance device in another woman’s vagina to, once again, save the world, complete with Gaspar Noé-esque vagina cam and all.

The only thing worse than the doubling down on the gross-out sex gags is how the film treats today’s political climate. There’s a sequence that centers around Fox News misleading the public and supporting the idea that maybe all drug users should perish to make way for the best version of America. The president, thanklessly played by Bruce Greenwood, also supports this theory and reveals that he’d rather all of those people be wiped out. He must keep up the ruse that he’s going to do everything in his power to save the public, though. Sound eerily familiar?

Insensitive politics aside, Kingsman: The Golden Circle barely justifies its own existence. Tatum, who is prominently featured in the marketing, gets to spend three-quarters of the runtime in a coma before rising again to tease the next sequel. Moore doesn’t even get to chew scenery like Samuel L. Jackson did in the original, which is odd considering her character has serious 50s nostalgia and likes making mincemeat (yes, literally) out of her enemies.

There’s enough here to run with yet Vaughn and Co. take the easy way out. I’ve described the original Kingsman as having the manners of James Bond but some of the venom and gusto of early Verhoeven. Now we see what happens when someone tries to naturally progress from that RoboCop style of exploitative violence to something a bit more scathing and political, like Starship Troopers. 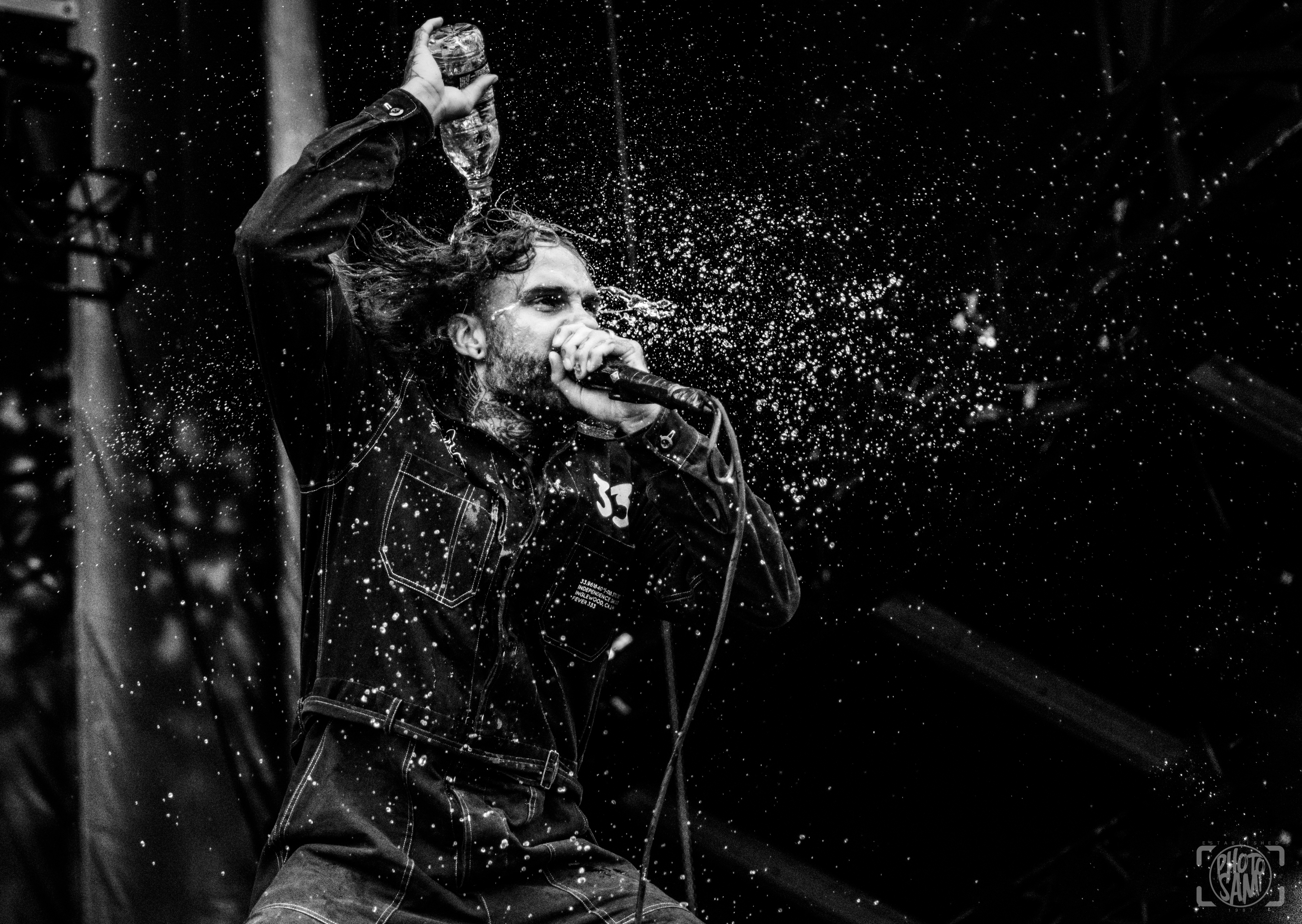 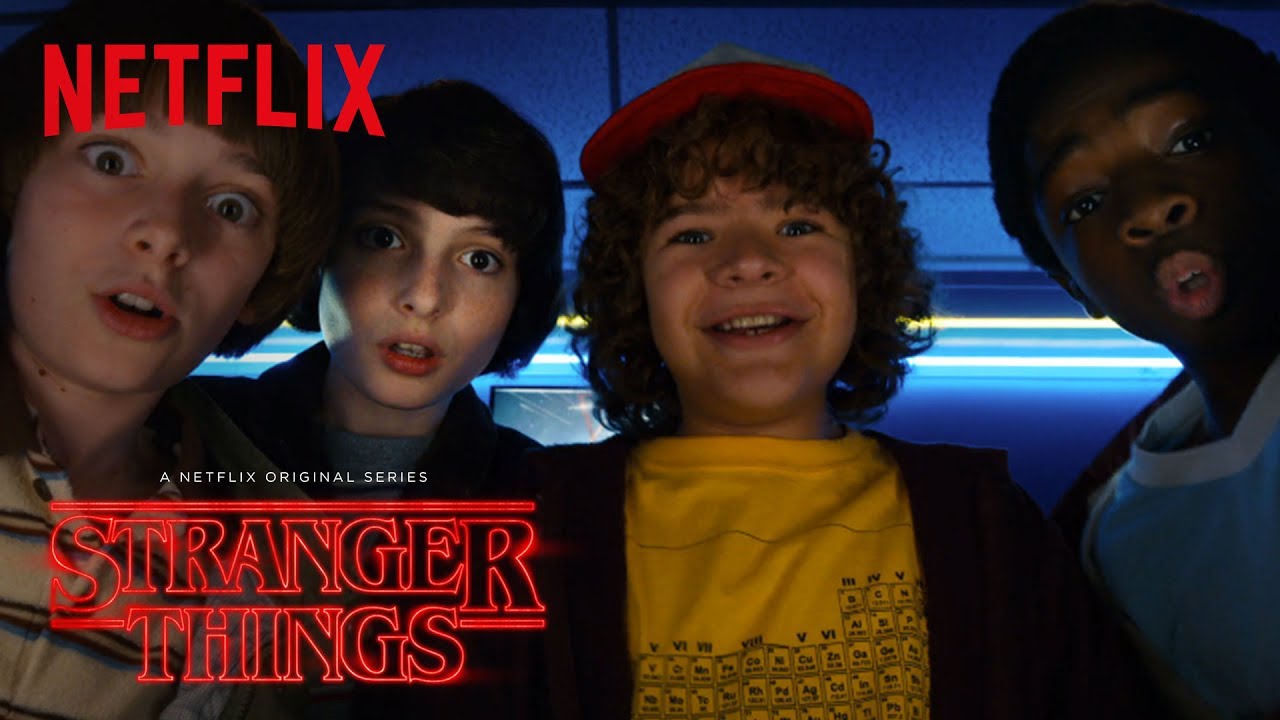 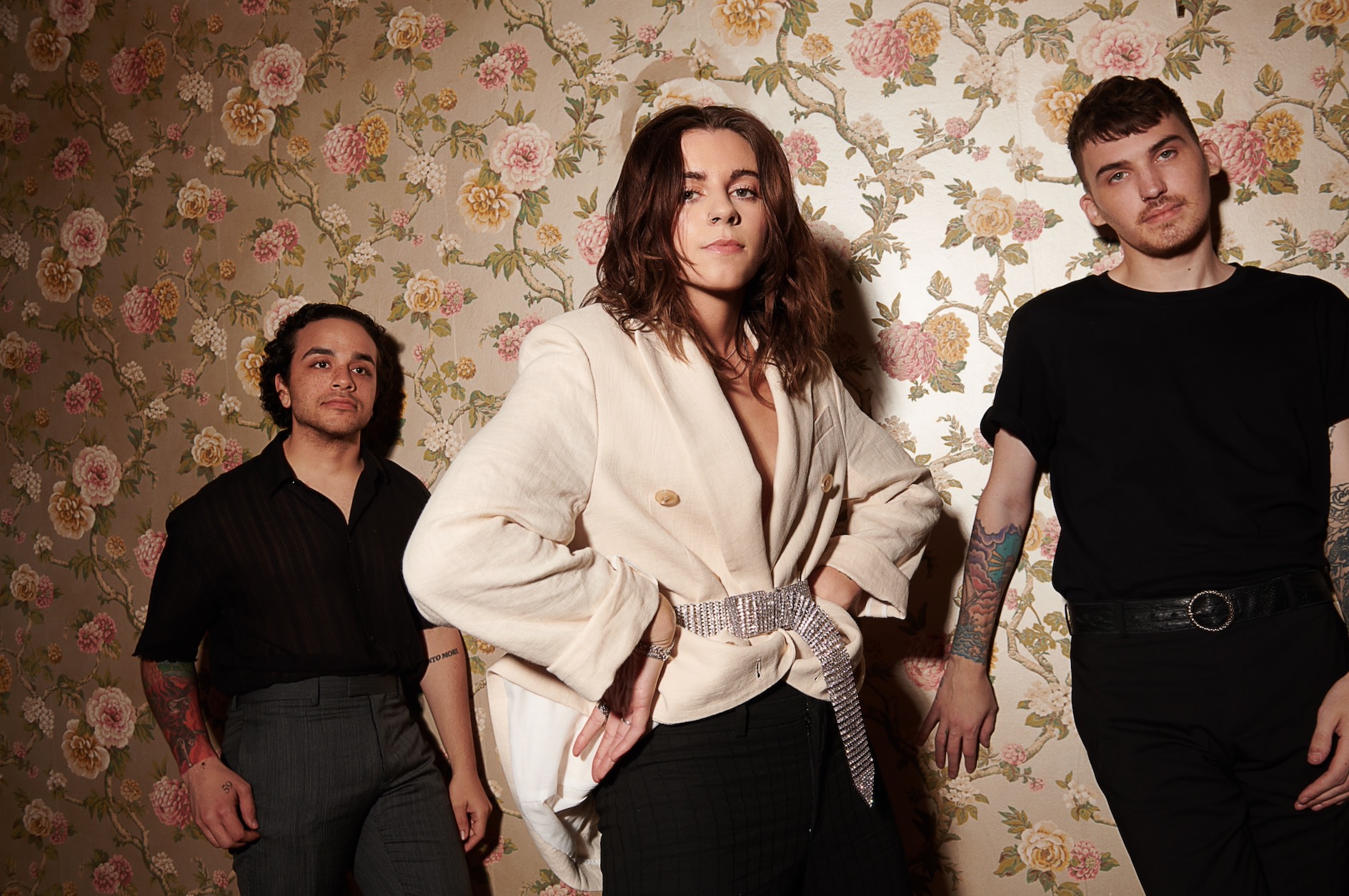 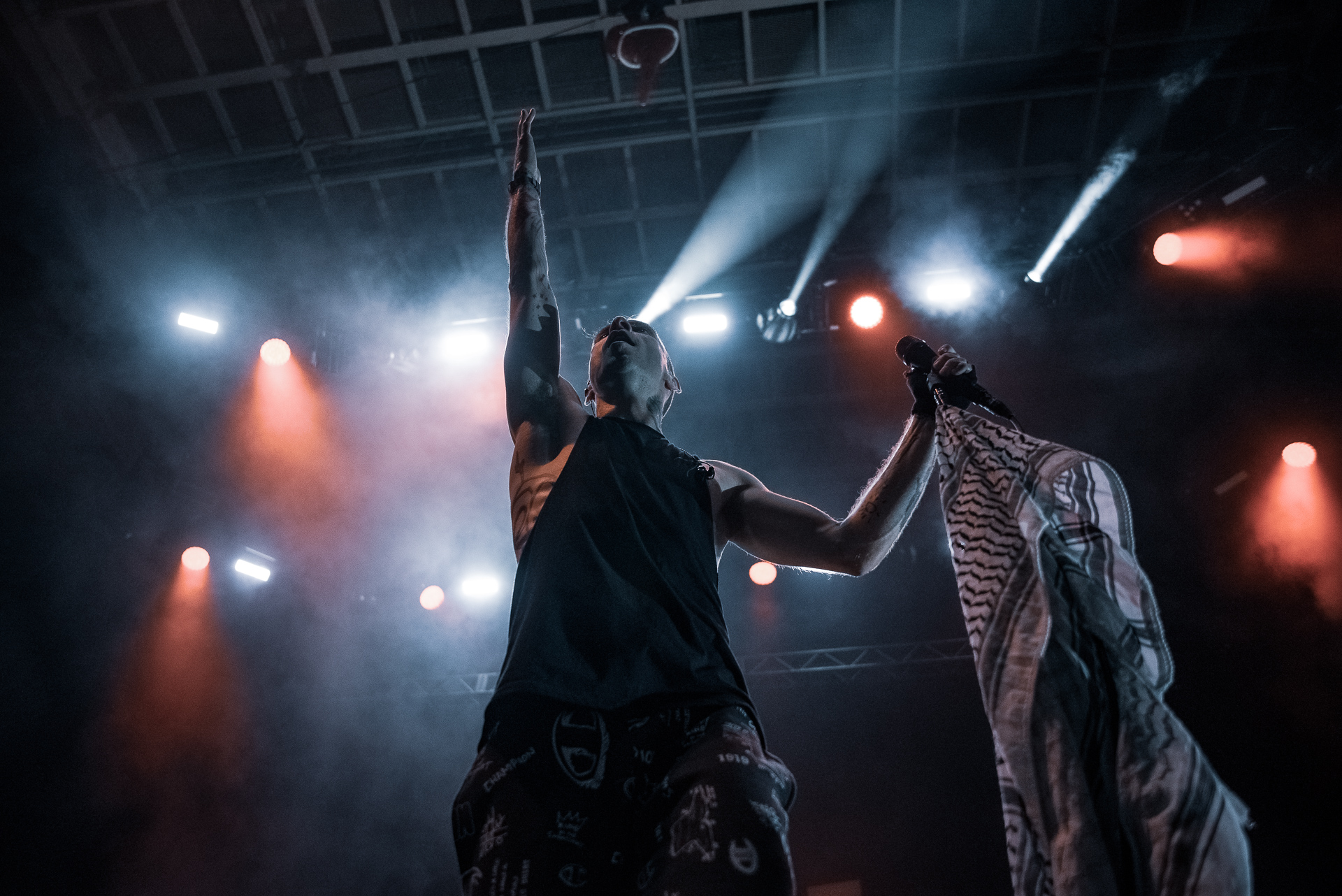