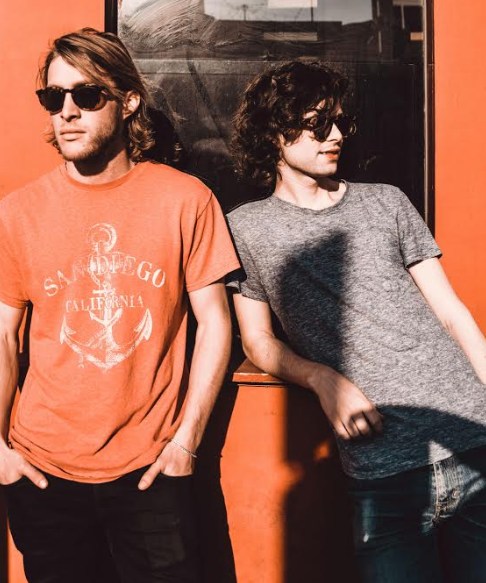 Made up of Coleman Trapp & Luke Atlas, the LA-based duo Coast Modern just released their self-titled, debut album. Within the 18 tracks, the band create an immersive soundscape with lyrical inspiration ranging from metaphysics to poets. We got the chance to speak to Trapp about how the album came together, their upcoming tour and more!

How did you get started in music?

COLEMAN TRAPP: I fiddled around with instruments growing up, and when I was 15, I picked up the drums and drummed in bands. I started doing music production at 18 and produced all kinds of music from hip hop and electronic to R&B for years and years. I met Luke at a studio and me and him got into the indie pop world.

What are some of your inspirations?

I have such a wide range. When I was younger, I was into Led Zepplin and the Beastie Boys. In the 2000s, I was into the indie rock scene like Spoon. Right now, I’m really into hip hop, and there’s a lot of cool stuff coming out of Brooklyn like Blood Orange. I’m all over the map.

How would you describe your sound?

It’s very eclectic. We touch on a lot of different genres, but we’ve got our own sound. We recorded it in a bedroom with the windows open and no sound booth so it’s got its own sound to it.

We didn’t really know we were making an album. We were just writing songs so it wasn’t a really clear process. Me and Luke would get together midday and talk about what we’re learning. We’re both way into philosophy and world religion and metaphysical stuff. We would both come together and talk about crazy concepts. Maybe Luke would show me the beginning of a beat or a vibe and maybe a song would just click together. In one day, we wrote two songs that are on the record, and other days, we would just go through so many ideas and not really catch a wave.

Who inspired those conversations?

I think it started with a podcast called the Duncan Trussell Family Hour. He’s a hilarious comedian and interviews people from all over the world. We connected on that pretty early, and I’m big into poets who have a deeper message like Walt Whitman who has these deep metaphysical messages. I like Fyodor Dostoyevsky. Notes From The Underground kind of blew me away. It’s really all over, and I know Luke is into Jack Kerouac.

Your debut album came out on July 28. What can fans expect when listening?

I hope it shows a more artistic side than they’re used to. I hope it reveals more depth, not to reveal anything new that they don’t know, but to just show how wide our vision is and show some other emotions. All the songs we’ve released so far have been fun, and there’s some songs on the album that pull from a very passionate, heartbroken place.

The album has 18 songs. What made you decide to make it so long?

It has a lot of tracks, but most of those are just interludes. We wanted [to] create a full experience so in between songs we would be able to change themes and introduce different songs and concepts and then bring it back.

You’ll be going out on tour in September. What should fans expect from your set?

We have a chaotic show. Not that it’s not practiced well, we just have fun and go with the flow. When we’re not ridged and just more playful, it’s easier to connect with people. For us, that’s the main thing. We want to connect with fans and meet new people. We’re excited for people who have seen us in the past to come back around. If people have seen us in the past, we’re going to have different songs in the set, and it’ll be a high energy, fun experience.

What’s your favorite part of being on stage?

I like it all. Growing up, I never wanted to perform. I never saw myself as an artist or performer so this whole thing is some kind of fever dream. For me, when something comes together that you don’t plan on, there’s so[me] kind of magic there. When I’m on stage, I really like to let my conscious go and just have fun. Being in the studio for years, you don’t get to have that interaction and see what people think of in that moment.

Can you tell us how the single “Dive” came together instrumentally and the message behind it?

“Dive” was the easiest song to put on the album because we wrote it before we wrote all the other songs on the album. “Dive” is years and years old, probably four years old now. The other songs came from more of a self-searching place, and with “Dive,” we were trying to write a fun song, and there wasn’t much beyond pulling in imagery and symbolism and themes that are associated with nostalgia and going with the flow. The production is interesting because since the other songs were made more recently, the production on “Dive” was dated so we met with a producer. It’s the only song we made with another producer, and we updated it so that it fit. 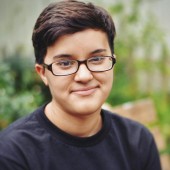 Lindsy is a music journalist and photographer based out of Gainesville, Florida. 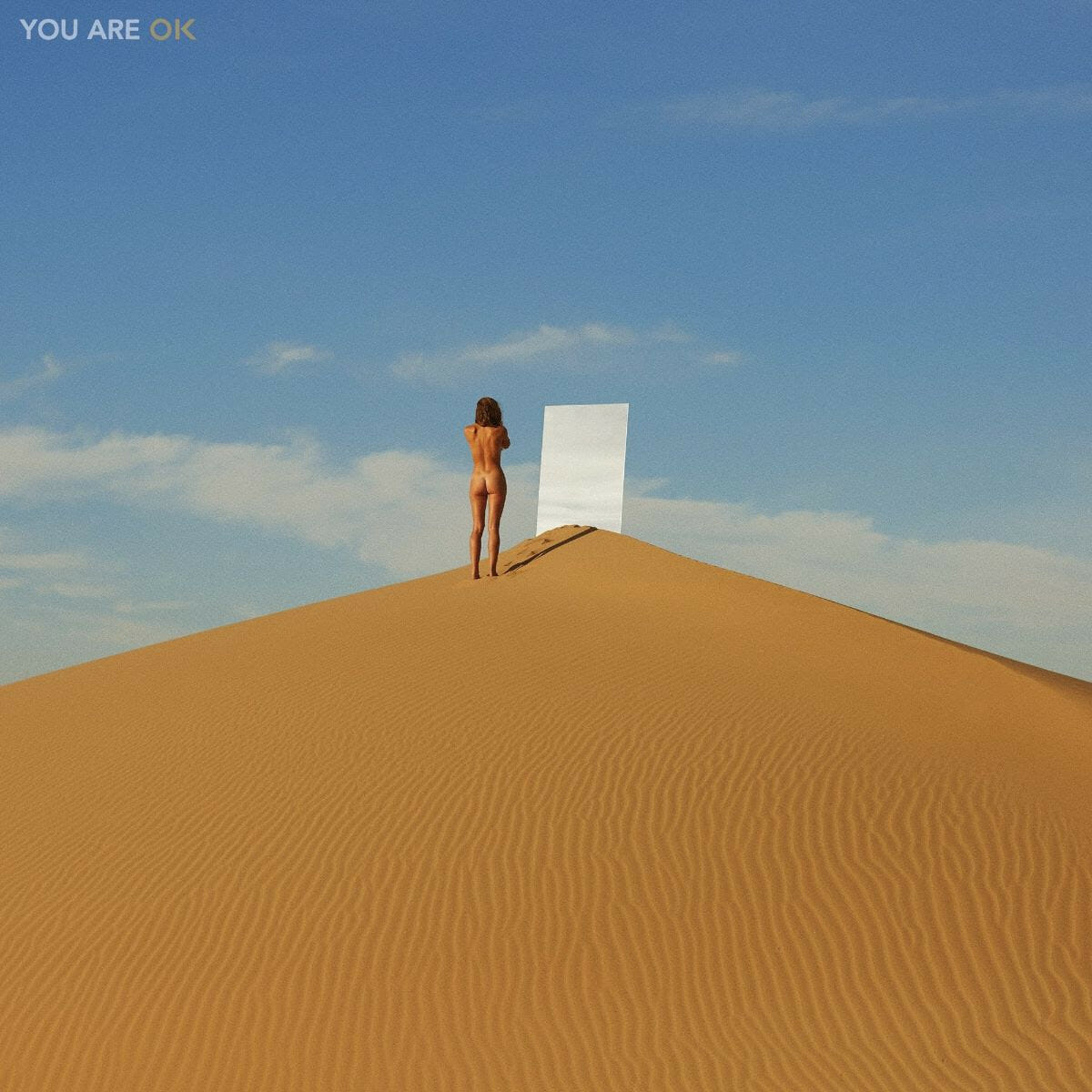 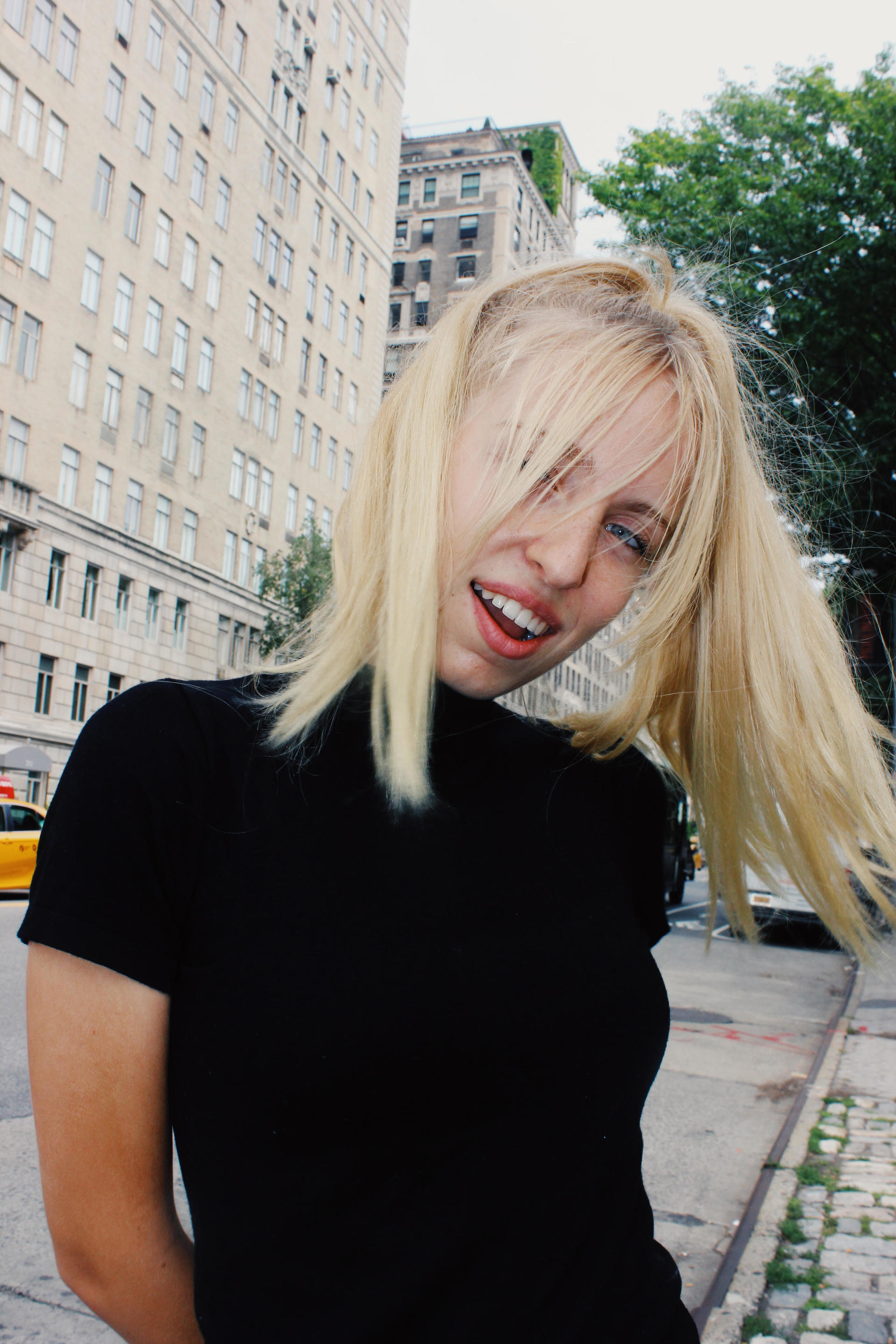 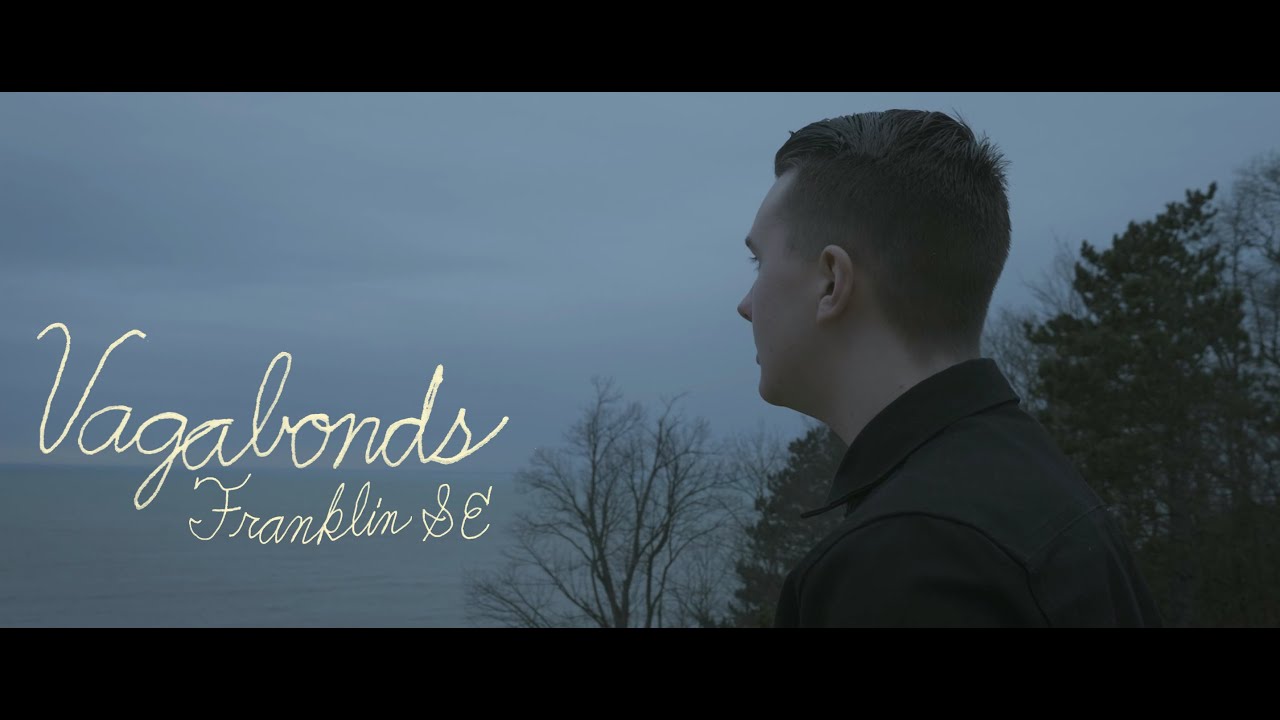