Dave Bautista was something of a revelation when he burst onto the acting scene as Guardians of the Galaxy‘s Drax the Detroyer. Able to play a relatively complex character with a remarkable amount of charisma that was only boosted by the sort of physical acting he showcased as a professional wrestler, Bautista has since struggled to develop a screen presence for himself outside either his wrestling or alien persona, yet Bushwick seems to be his attempt at being a leading man. However, while Bautista certainly holds his own in this urban warfare adventure, he quickly becomes overshadowed by the technical precision of the production and the thematic beats at play, even if none of these elements are performed to perfection.

The film opens on Lucy (Brittany Snow) and her boyfriend departing a seemingly abandoned subway station in Bushwick, Brooklyn. Shortly after joking that her boyfriend needs to be more manly, he dies in a fiery explosion as the neighborhood has inexplicably become a warzone, with masked military troops attacking civilians. In her escape, Lucy runs into Stupe (Bautista) a war veteran who is making his way to New Jersey to get away from what he interprets as a hostile invasion. Lucy begs him to help her find her grandmother and sister before leaving town, so Stupe reluctantly acts as Lucy’s protector and survivalist educator.

Portrayed with the illusion of one continuous shot, the immediacy and urgency of Lucy’s and Stupe’s flights and fights comes across excellently, even as it is sometimes very obvious where the seams of different takes have been sewn together. It’s an effect that highlights the brutality and visceral shock of being plunged into a warzone, even if by the film’s final moments the conceit is abandoned jarringly and without warning. This complements the themes at play in a screenplay by Nick Damici and Graham Reznick, who paint a New York willing to band together in resilience despite differences of race, religion, and ethnicity, as well as the necessity of strength through cooperation in times of moral darkness and unexpected conflict.

Unfortunately, the context through which they choose to portray that conflict comes across as a little silly at times. The identity of the invading force is held close to the vest for a long while, but when it is finally revealed it strains the bounds of credulity so far as to be farcical, particularly in light of recent real-life events that demonstrate just how ridiculous its conceit is. This is only exacerbated by a muddied message about classical masculine bravado that seems like a direct commentary on the muscle-bound heroes of 80s actioners, but is hampered by a twist ending that undermines Bushwick‘s optimism into nihilism.

Thankfully, there’s enough moment-to-moment action engagement to make Bushwick an enjoyable ride, even as it intellectually falters. Brittany Snow is the MVP of this outing, demonstrating an arc built of trials by fire that never exploits her for her sex or assumes her weak because of it. Bautista does well with his strong-silent-type shtick, and aside from a third act monologue that reveals more about his troubled character, it’s a very workmanlike performance. Dave Bautista still isn’t quite where he needs to be to carry a film, but this is a pretty decent first step. 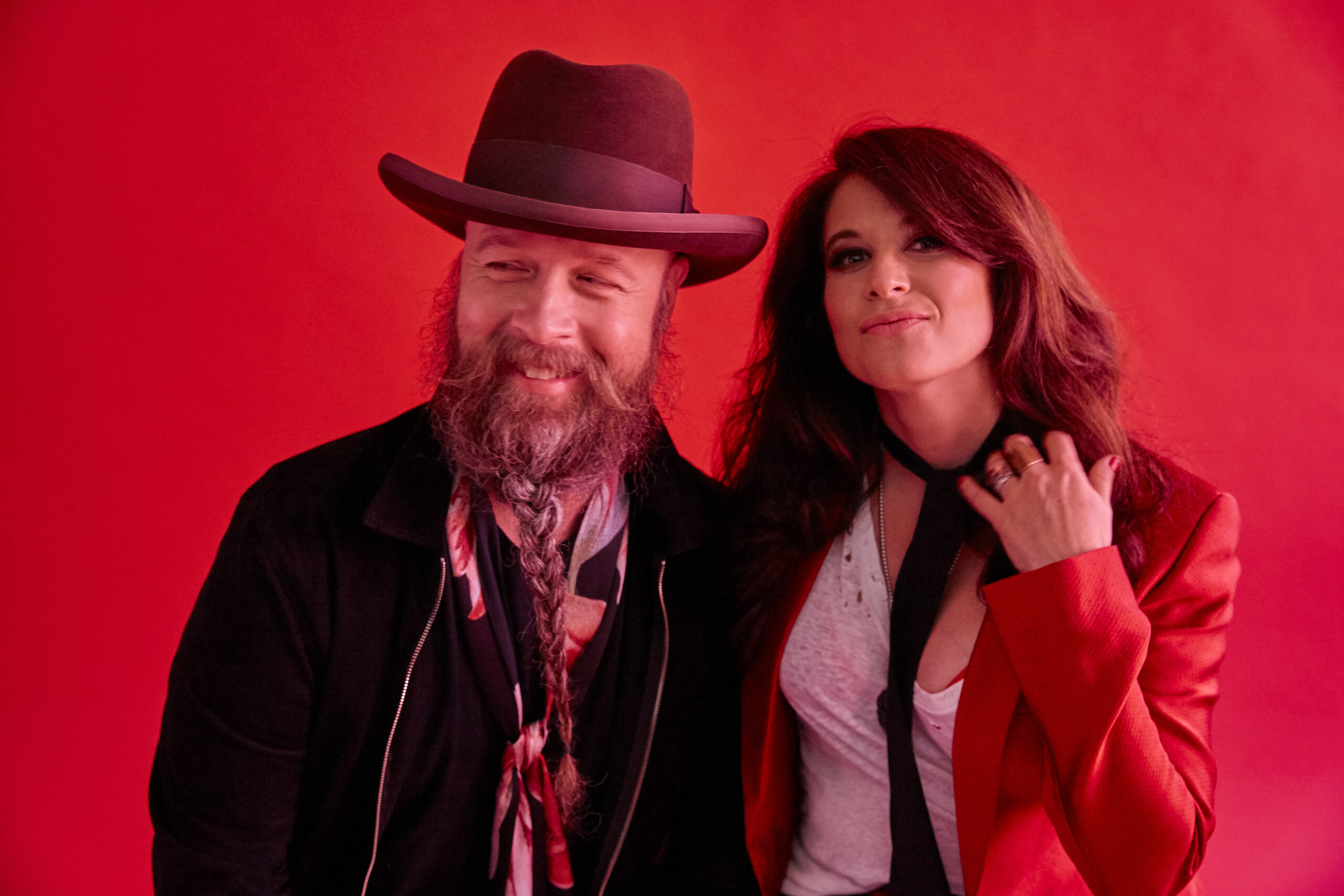 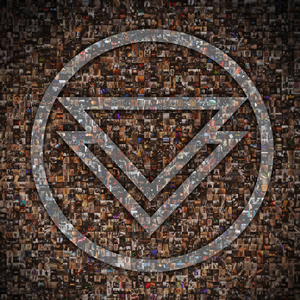 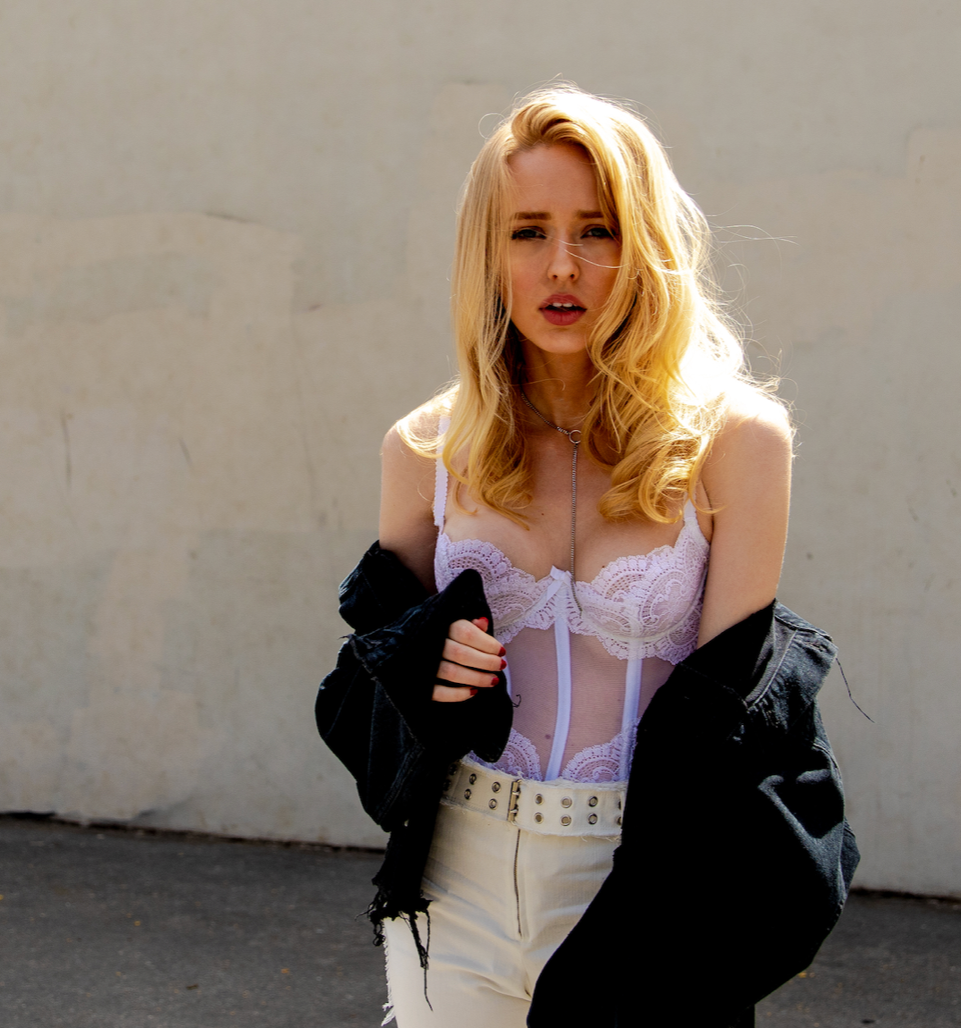 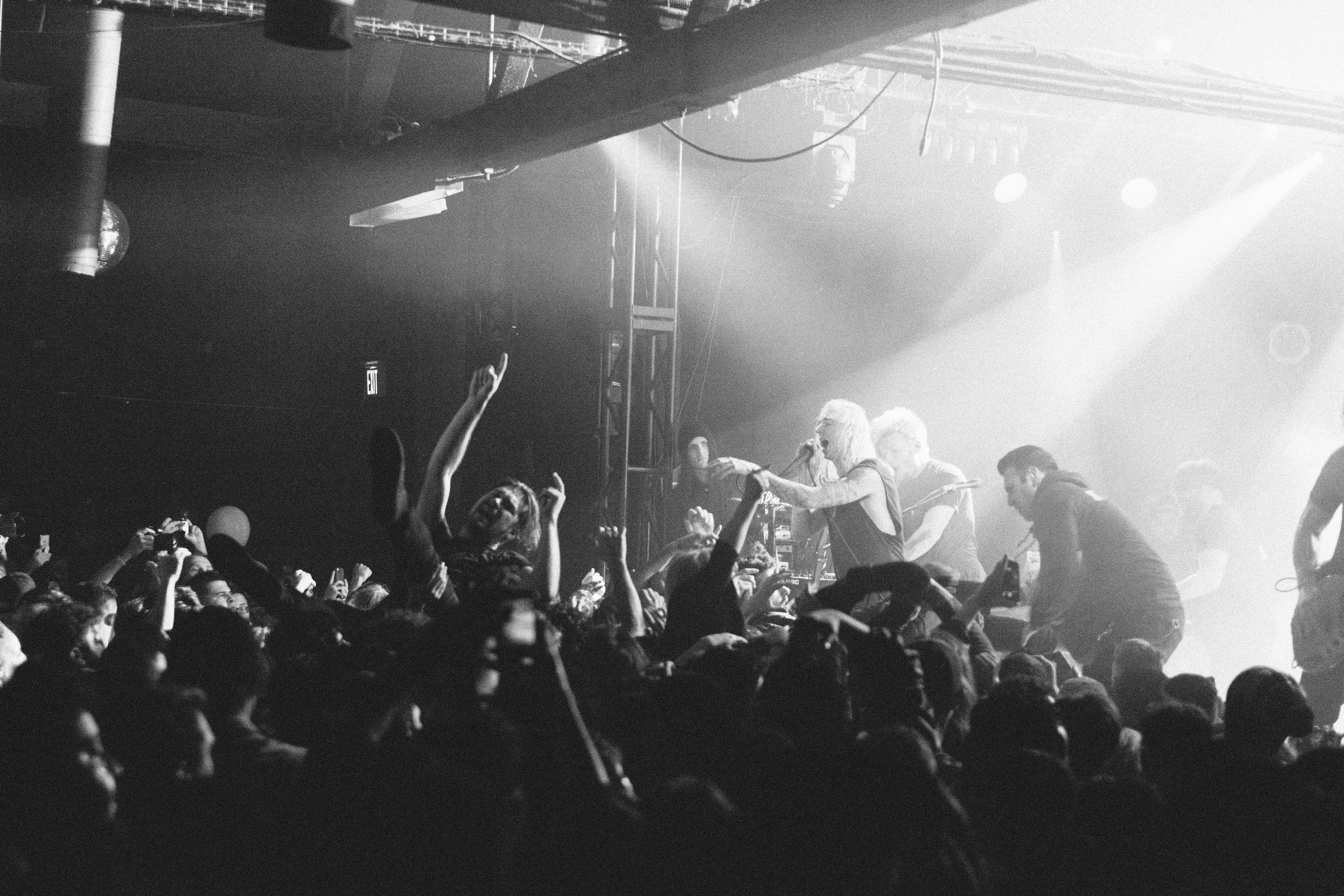