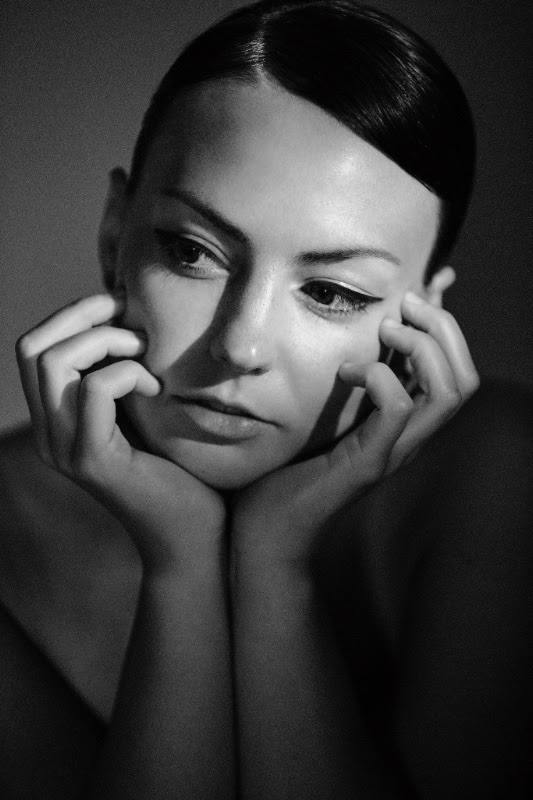 Olsen has added one new date in October, a stop in Salt Lake City, Utah, on the 23. From there the new dates begin on November 28 and run through December 16. The new dates are primarily East Coast stops, with Brooklyn, Boston, Philadelphia, and Washington D.C. all on the list. Our Canadian readers can also get in on the tour, with Olsen performing in Montreal and Toronto on December 5 and 6, respectively.

Olsen will have guests along as well. Ned Oldham, Strong Words, Heron Oblivion, and White Magic all make at least one appearance in the new dates.

You can see a list of the new dates below. More information can be found on Angel Olsen’s website, and tickets for the new dates are on sale now. 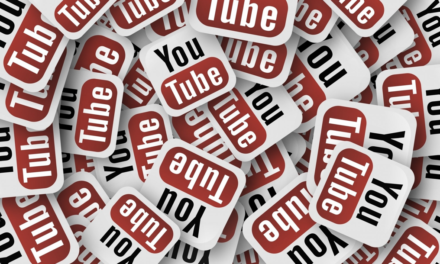 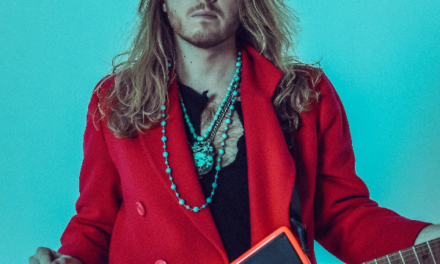