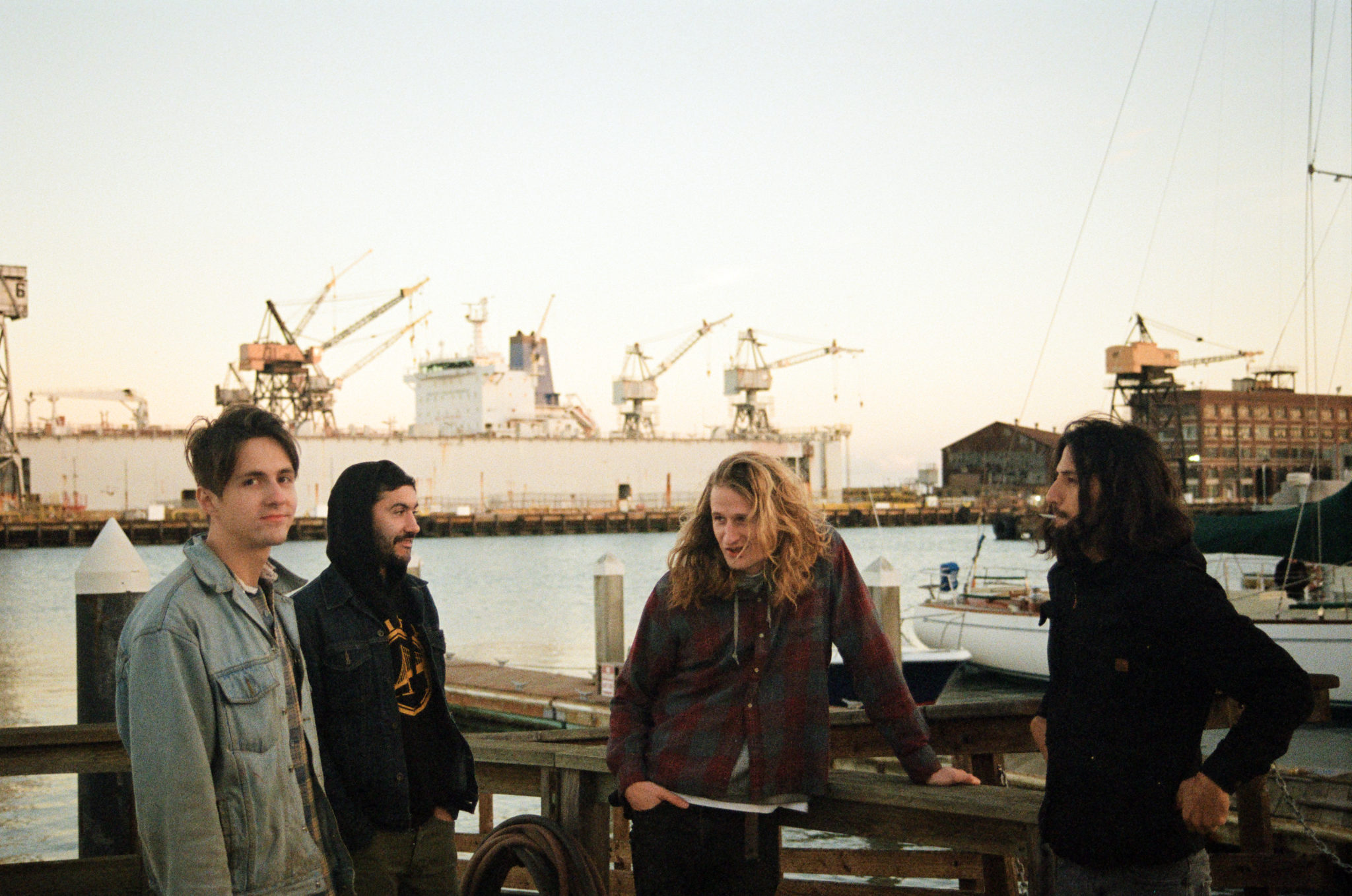 If you’re into the garage punk sound of FIDLAR and SWMRS, you’re bound to love San Francisco rockers The Band Ice Cream. On their debut LP Classically Trained, the band explore ’90s influences from The Pixies to Weezer and meld modern garage rock.

One of the standout tracks from the album is groany surf punk anthem “Sick Over U,” and today we have the exclusive premiere of the song’s music video counterpart. The video starts out lightheartedly with the band members having a nice hang sesh on the beach, but it quickly takes a turn for the worst when one member wanders off and begins having a bloody revenge fantasy. From there, the video takes a weird turn with animal masks, blood and knives. You’ll just have to watch to see how it all unfolds.

When asked about the idea for the video, Kevin Fielding said:
“The video for ‘Sick Over U’ basically just happened without any planning. All we knew is we wanted the video to be a literal interpretation of the song’s lyrics—we hate each other and if any one of us could’ve gotten away with murdering the other three, all the flowers in the world would bloom. So we all piled in the van, brought a tent, picked up some firewood, stopped at a Halloween store for fake blood, and the rest was history. Once we got to the beach, the more we drank, the easier it was to make decisions. We didn’t have any prop-weapons, just a couple knives and tomahawks that we used on strategically placed Ziploc bags of fake blood that were taped to us. It was pretty scary, but we just had to make peace with the fact that dying on a beach for a music video would probably be one of the better ways to go.” 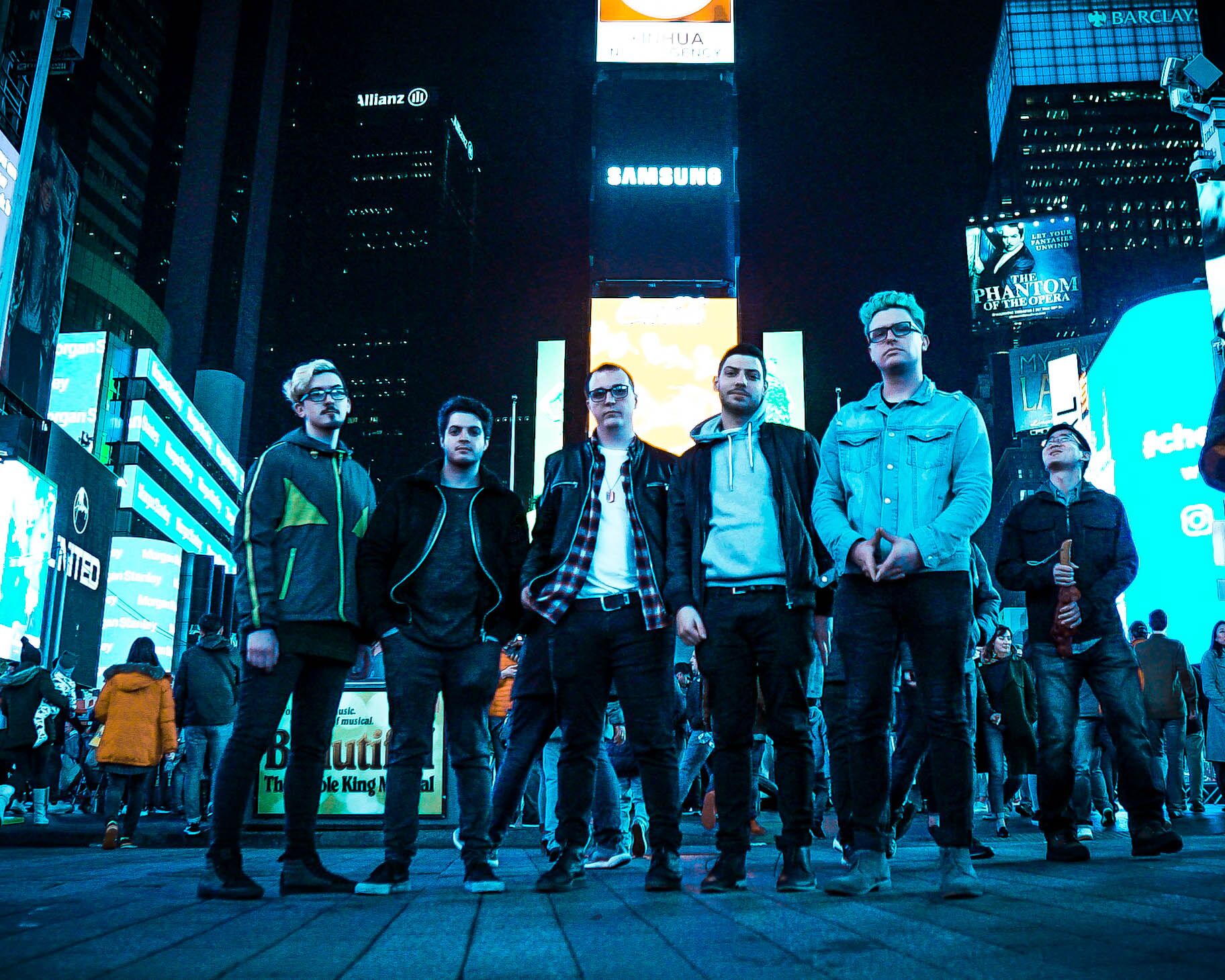 EXCLUSIVE: The Stash sign to Anchor Eighty Four + drop “Run Into Me” 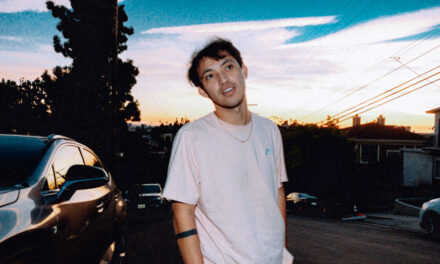 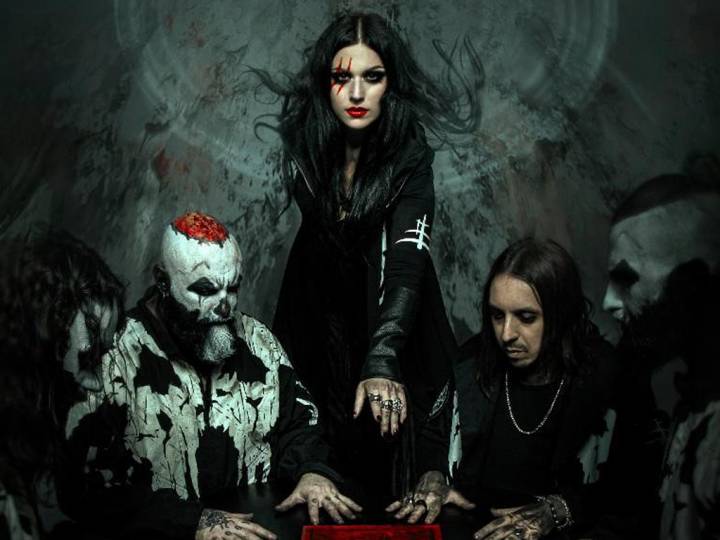 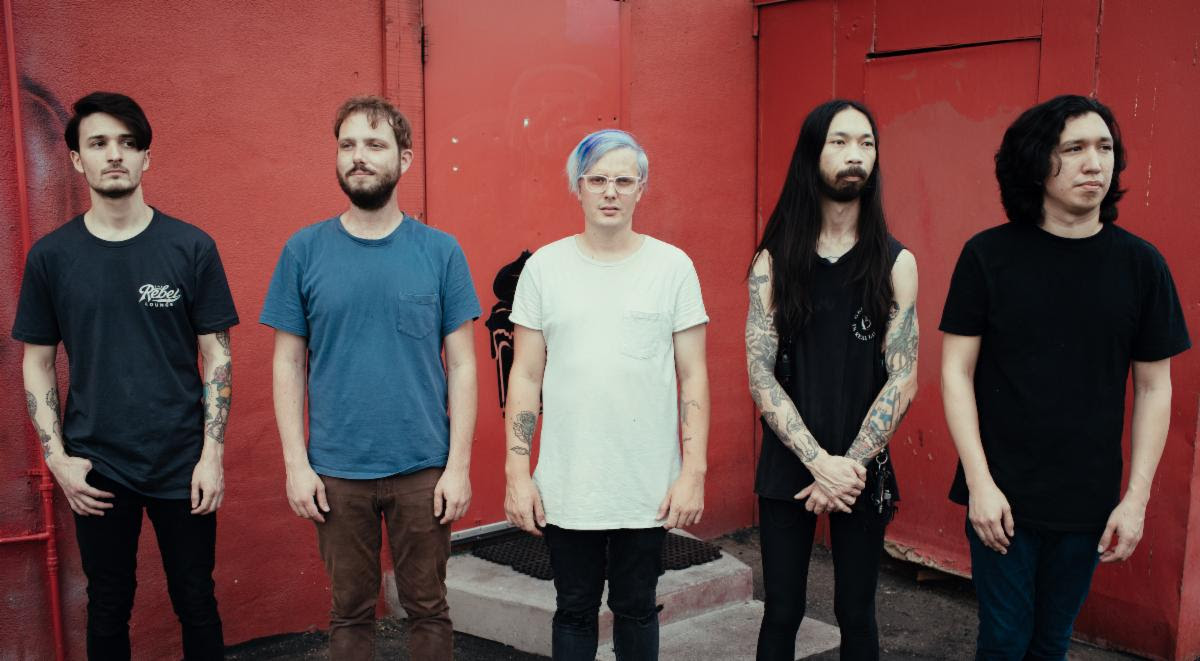