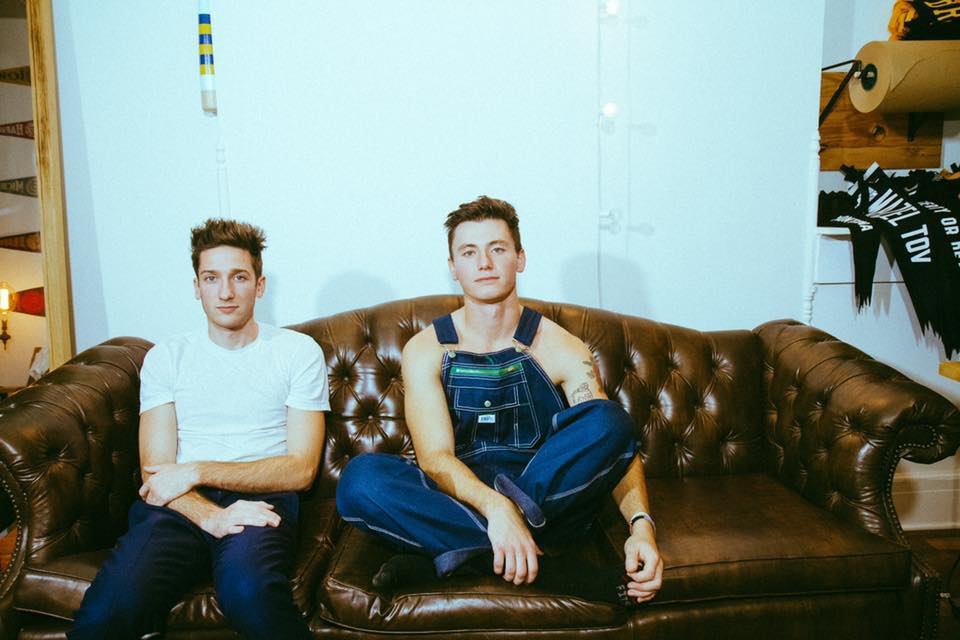 It is no great secret that upstate New York has become a hotbed for alternative, indie, and pop-punk bands. The reason for this is largely unknown, but it would seem the blend of rural and suburban living produces an itch for bigger things that artists from that region have learned to convert into compelling musical creations. Super American is the latest export to crack the code as far as infectious songwriting is concerned, and today we are thrilled to host the world premiere of their latest release.

“Congratulations” is the second single to be released from Disposable, Super American’s upcoming debut EP for Take This To Heart Records. The song is one of the first written by the group last spring, and through its creation the members of Super American found the sound they wanted to build their career upon. You can experience the track below:

When asked about the song, Super American member Pat Feeley told us:

“Congrats was one of the first songs we worked on together last spring. We went through like 4 different arrangements and style changes before we finally landed there. It’s probably more polished than anything we’d want to make now but still makes for a fun and easy listen. It sounds better in the year of the pineapple to be honest.”

“That’s a good room that we’re sitting in. Big plants, a couple pseudo-Wurlitzers, and the bells ringing on the subway cars. That’s where we play. Spent a lot of time in that building that spring. In that sense, it feels intimate. The barber who run’s his shop on the first floor once tricked me into getting a $40 haircut. It’s the year of the pineapple, anything’s possible.”

Of course, the release of Disposable would not be complete without shows. Catch Super American performing live this spring: 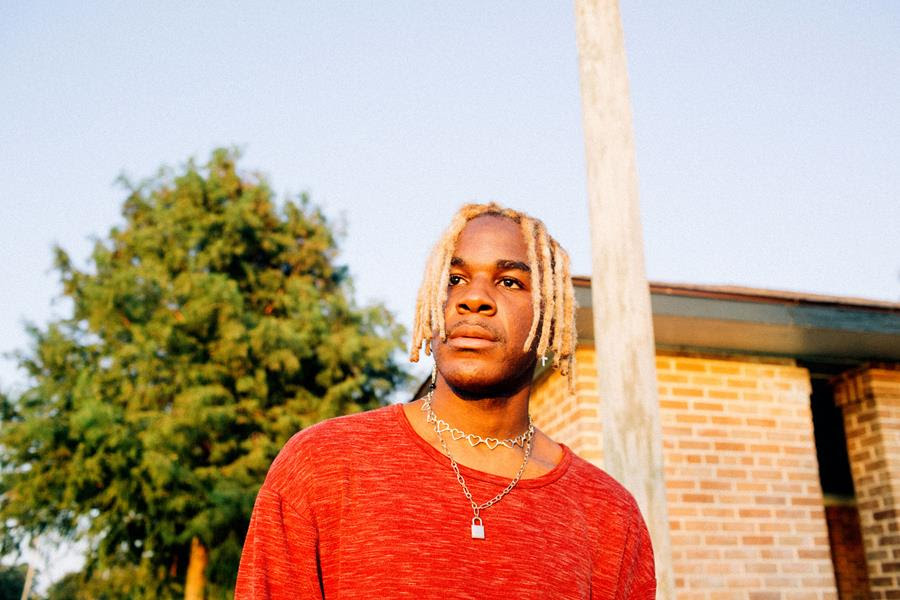 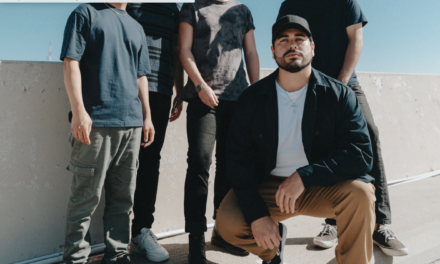 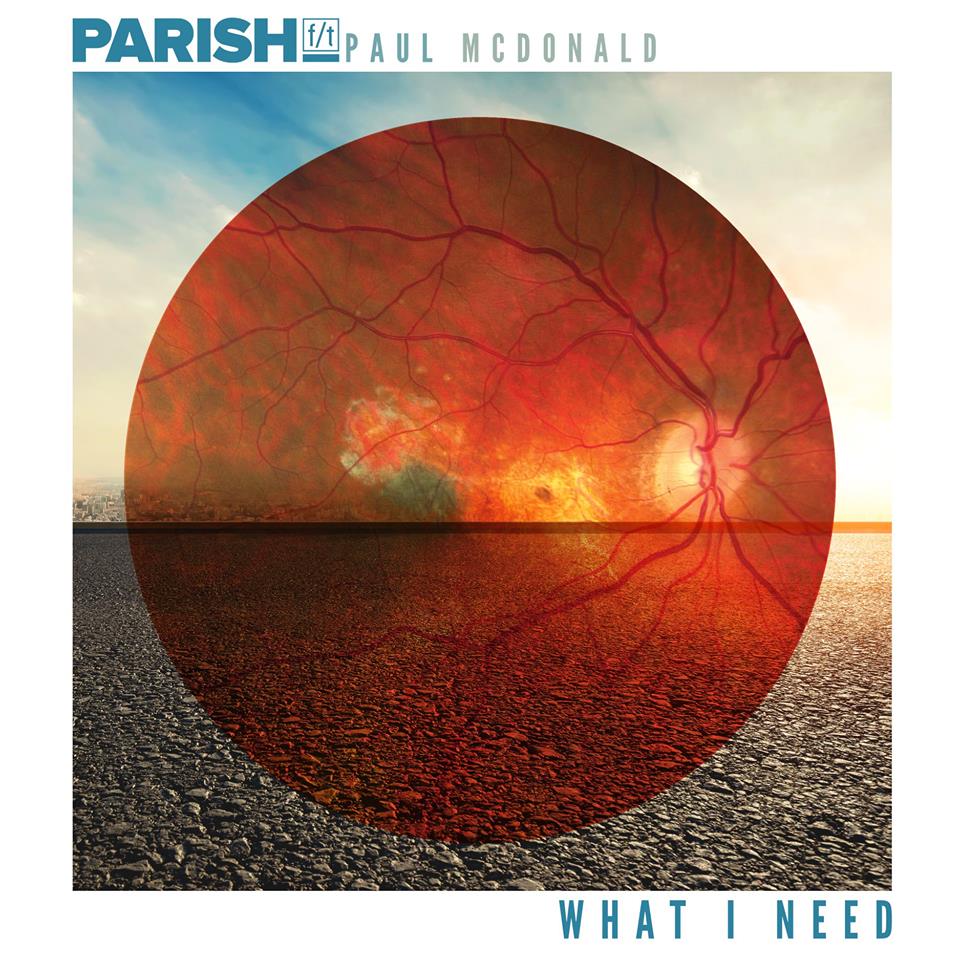 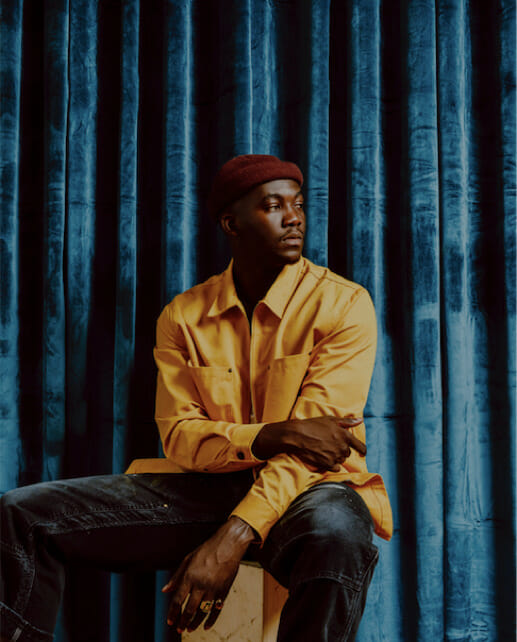