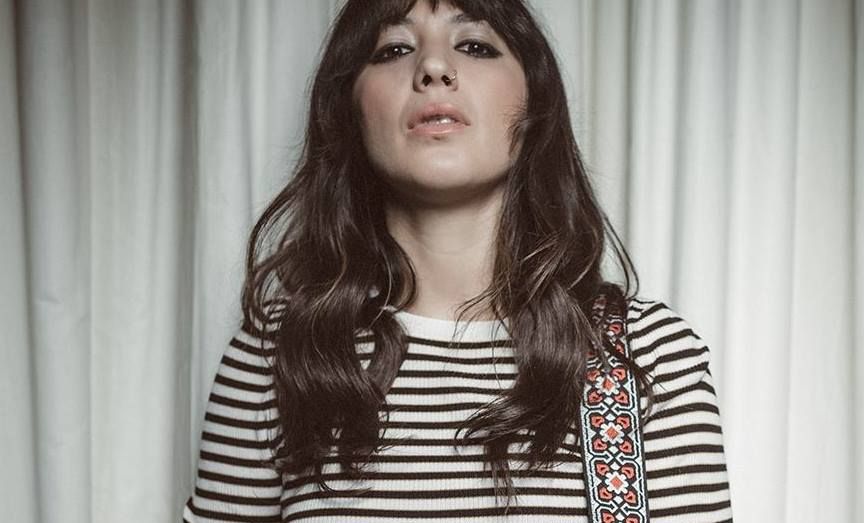 It’s February, which means Valentine’s Day is right around the corner. There’s still time to buy all the flowers and chocolates you need (for your partner, or for yourself—we won’t judge). It’s also time for songs about love in all its forms and feelings, good and bad. Michelle Branch has put a new song into this mix with the release of her new track, “Hopeless Romantic” (via Billboard).

The track is not your typical rosy sound that you might think of when you think of a love song. “Hopeless Romantic” is all enchanting, sliding pitches along with a distorted guitar breaking through in spots to give the song a rockier feel to it. Branch croons about the wide spectrum of highs and lows of being said hopeless romantic. In a press release, Branch elaborates, “I love hearing human stories about people interacting with each other, and the title perfectly sums up the record. A lot of these songs are about heartbreak, but knowing that it doesn’t mean the end of the world, it just means letting go and moving on and knowing that you’re going to find something better, as hard as that is.”

Hopeless Romantic, Branch’s first new release since 2010, is coming our way on April 7. Until then, give the title track a few spins, before Valentine’s Day and beyond. 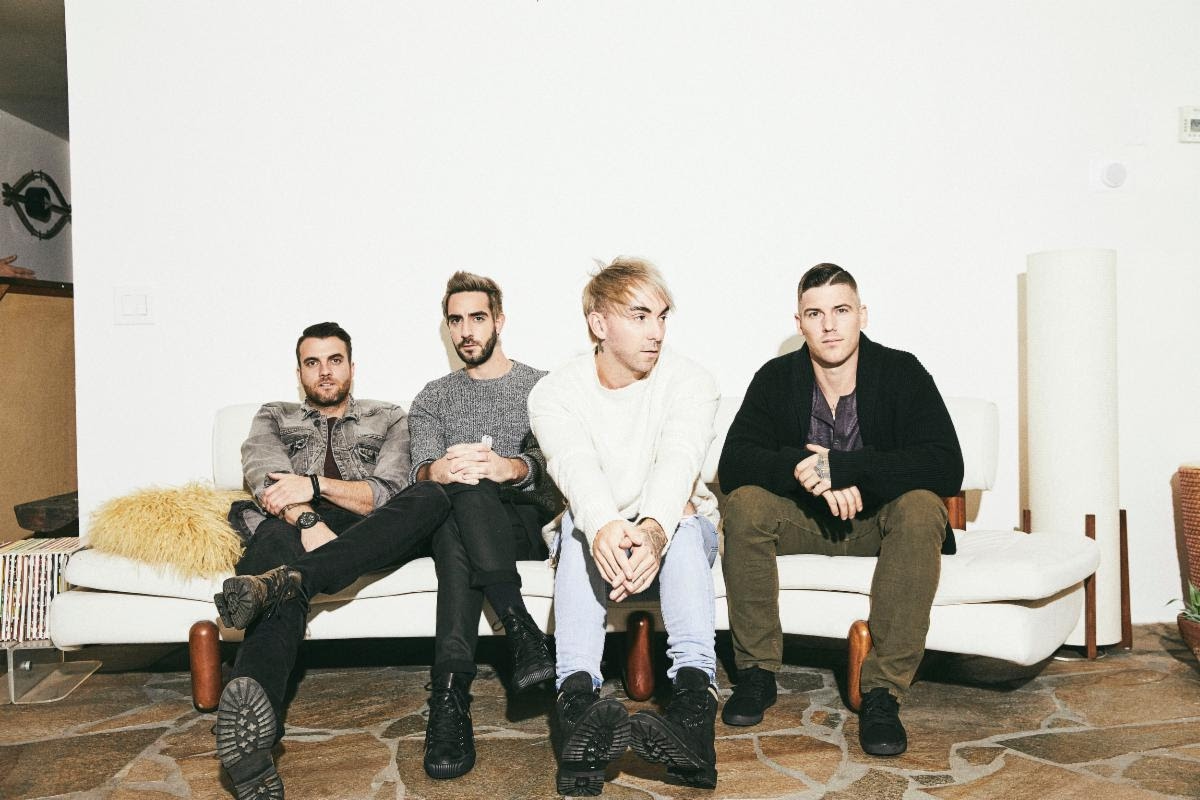 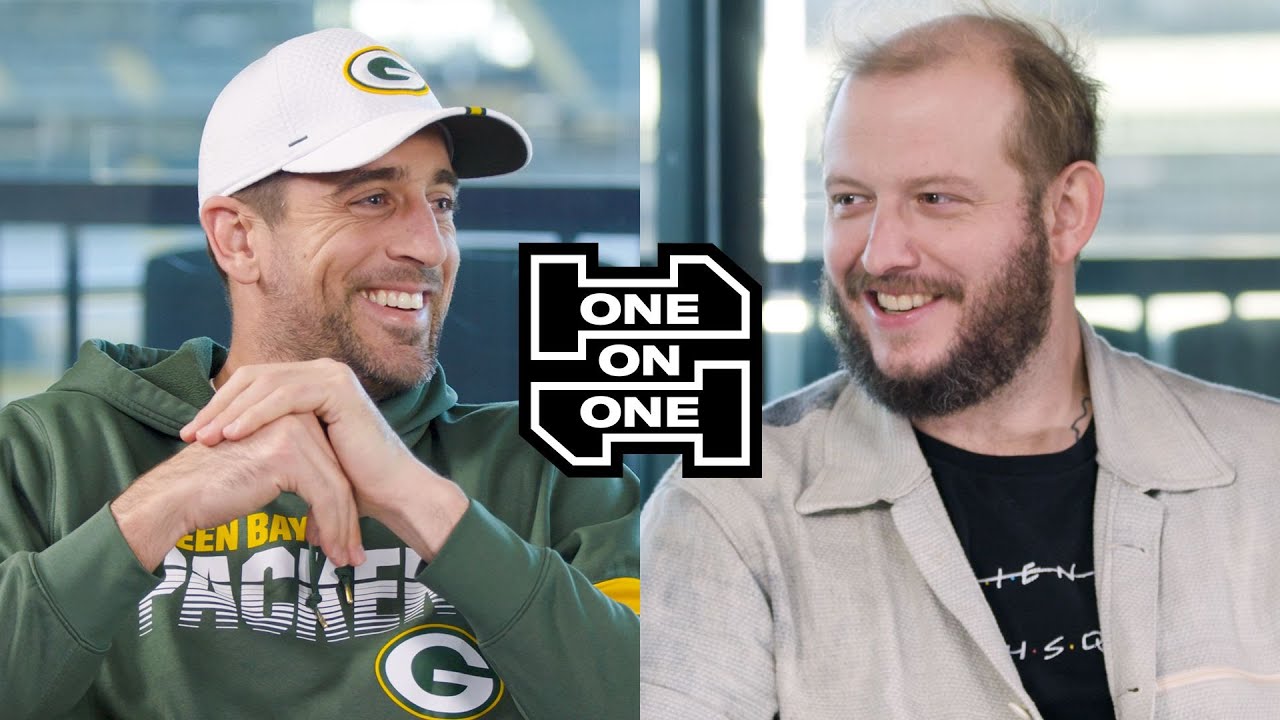 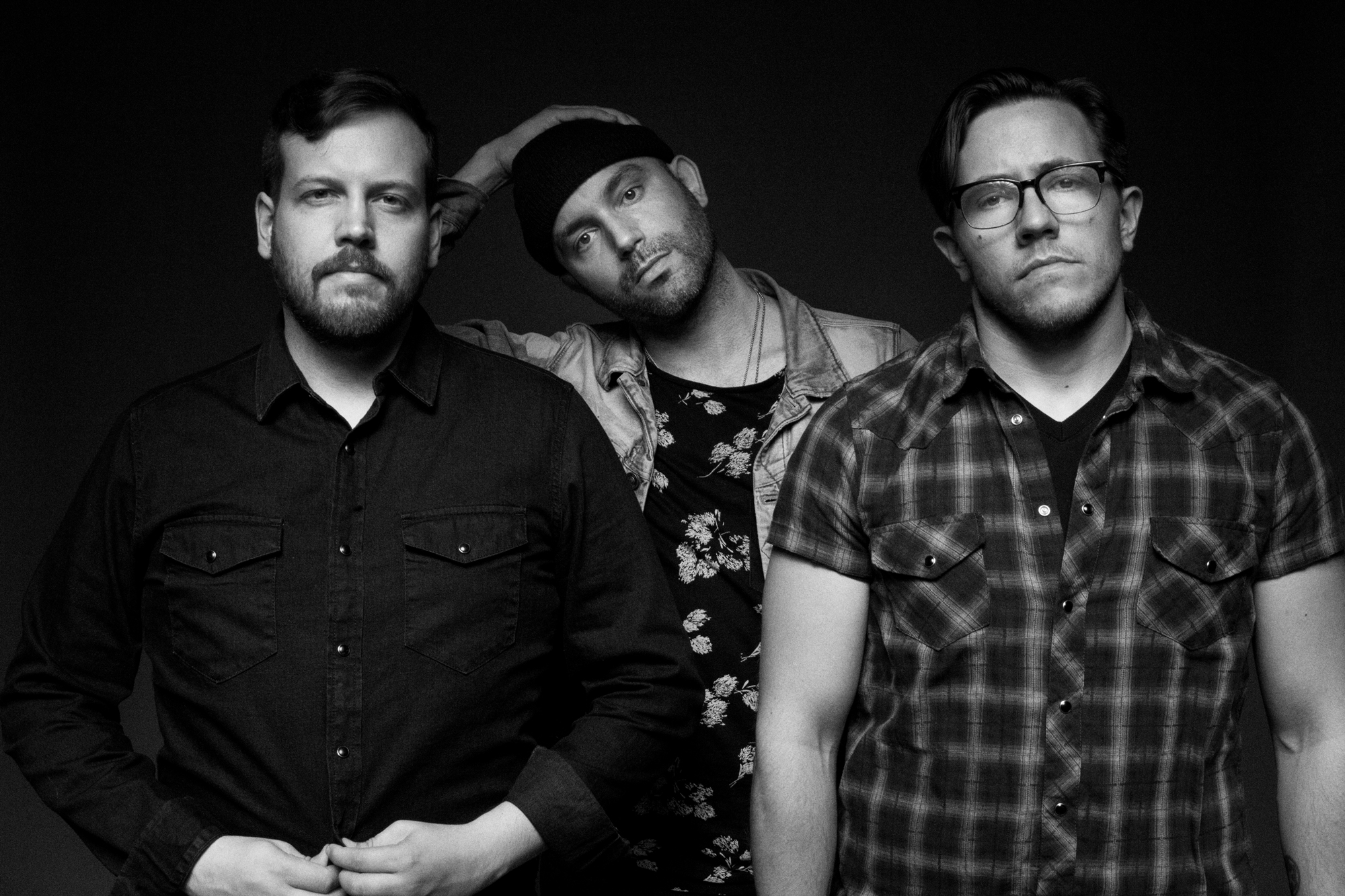 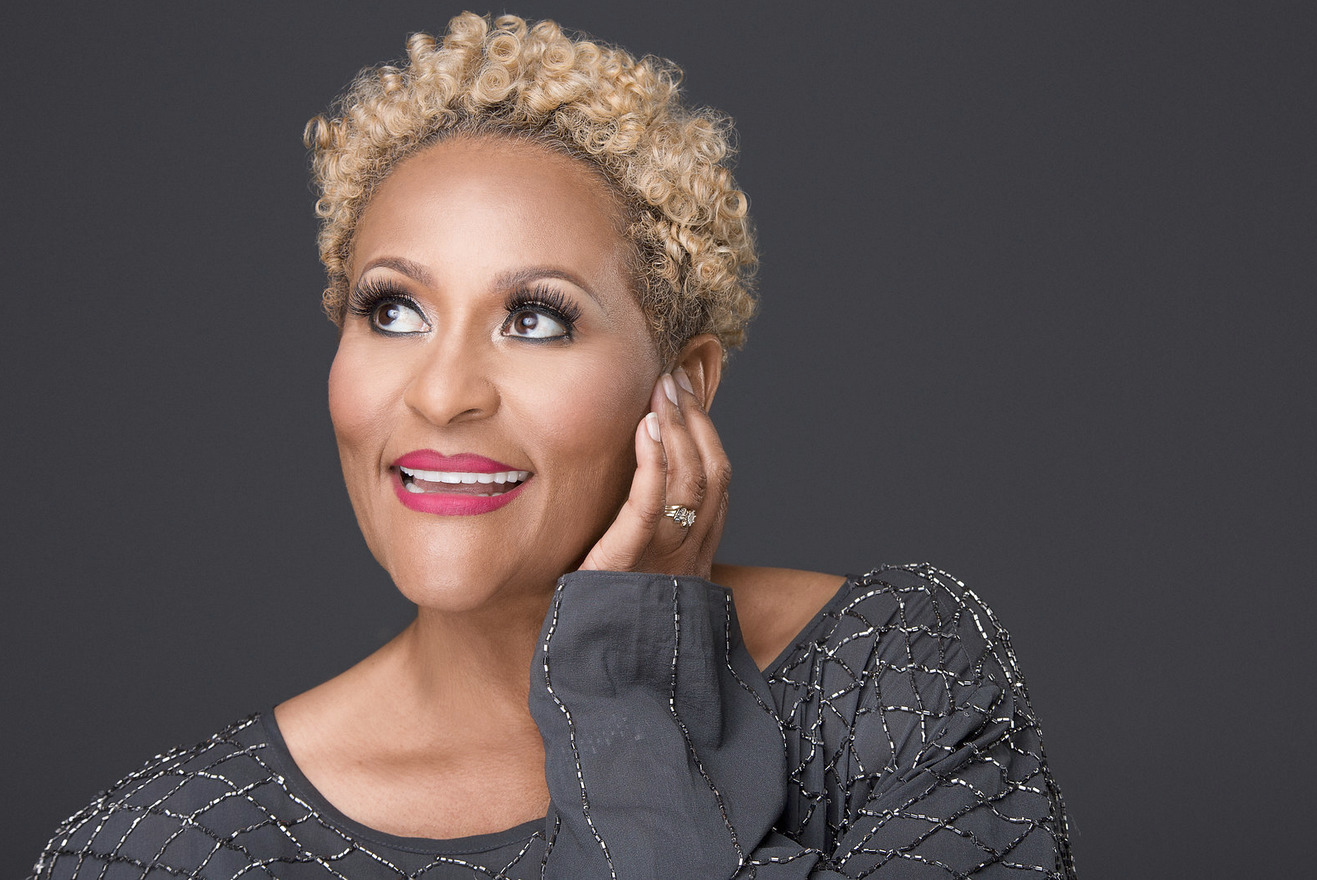 Meet Kim Chapman: It All Started with Hair and a Dream