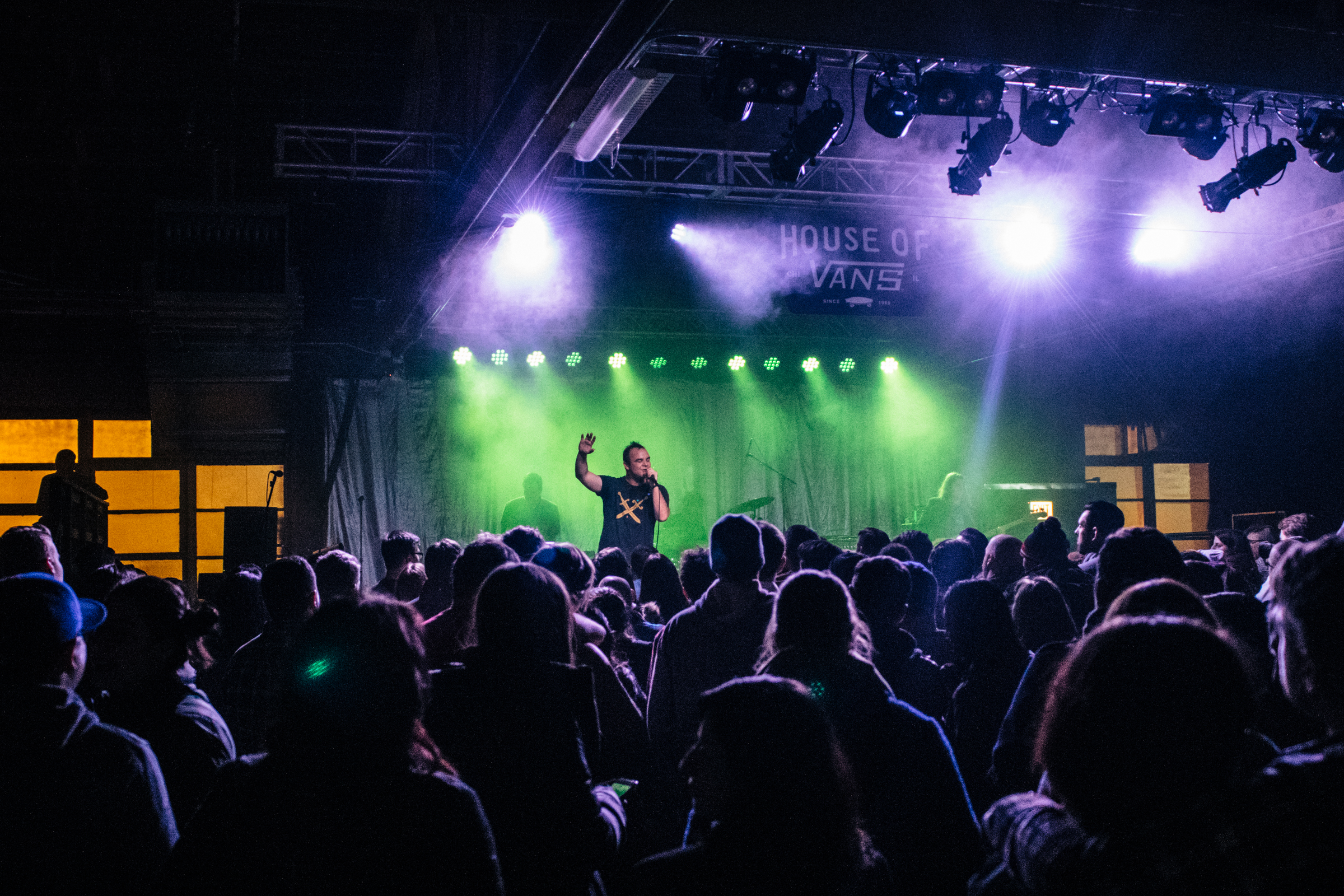 Chicago celebrated the opening of House Of Vans on February 3 with a night of music, skateboard legends, and local craft beer. Noname, a local hip-hop artist who’s worked with such Chicago greats as Chance The Rapper, opened the night with a stellar set. Following her performance, Digable Planets had the crowd dancing and jumping along. The hip-hop trio ended their set with their hit song, “Rebirth Of Slick (Cool Like Dat).” Everyone in the crowd knew the words and gladly joined in.

The night ended with headliners Future Islands putting on a truly exciting and interactive show. The synth-pop group are set to release a new album, The Far Field, on April 7, but the band debuted a handful of their new songs onstage, including opening track, “Aladdin.” Samuel T. Herring, the band’s lead singer, is one of the most exciting and unique frontmen at the moment. From maintaining eye contact with the audience to diving across the stage, Herring puts on a performance unlike any other.

House Of Vans will be hosting events throughout the year, including more concerts, skateboarding sessions, and photography exhibits. View our gallery of photos from Chicago’s House Of Vans grand opening below: 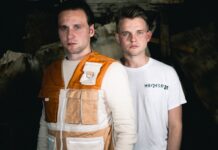 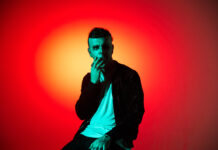