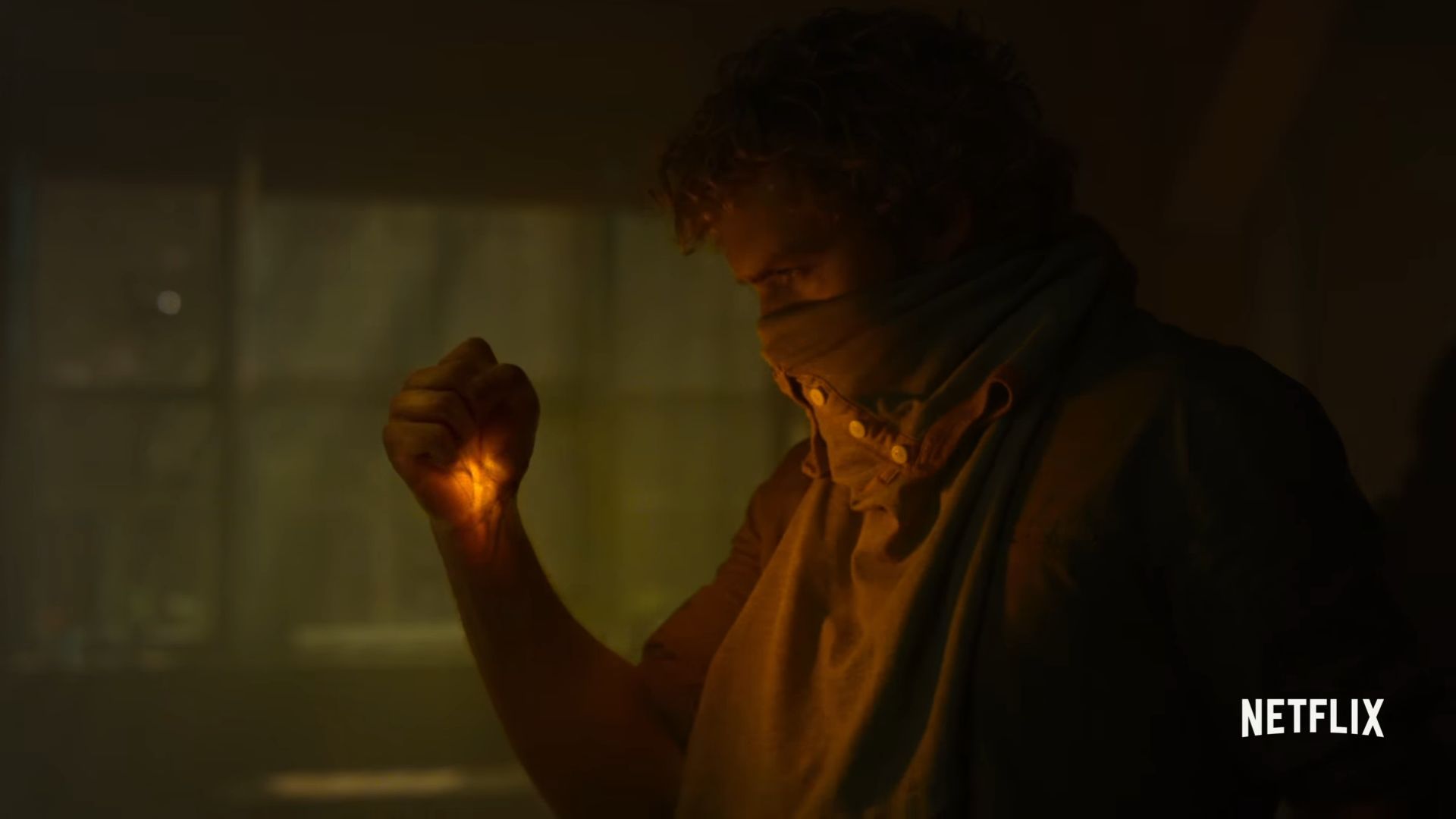 Ever since we got our first glimpse of Marvel’s Iron Fist during New York Comic-Con, we’ve been begging for more. Given Marvel‘s excellent record with their Netflix shows, it’s easy to build up anticipation. Today a new trailer dropped for the final member of the Defenders, and it looks like Marvel has another home run.

The trailer shows us the moment Danny Rand (Game Of Thrones‘ Finn Jones) returns home to New York after spending his childhood training in the martial arts, dead to the rest of the world. As he takes his place in his family’s company, Rand Enterprises, he discovers some less-than-stellar people have taken over the company. These bad guys are led by none other than Madame Gao (Wai Ching Ho), the mysterious and menacing figure from Daredevil. Joined by fellow martial artist Colleen Wing (Jessica Henwick) and Marvel television’s main connective character Claire Temple (Rosario Dawson), Danny must harness his power to bring down evil. Watch the trailer now:

Marvel’s Iron Fist hits Netflix for its first season on March 17. That’s just enough time to binge watch every other Marvel show first. Get to work.