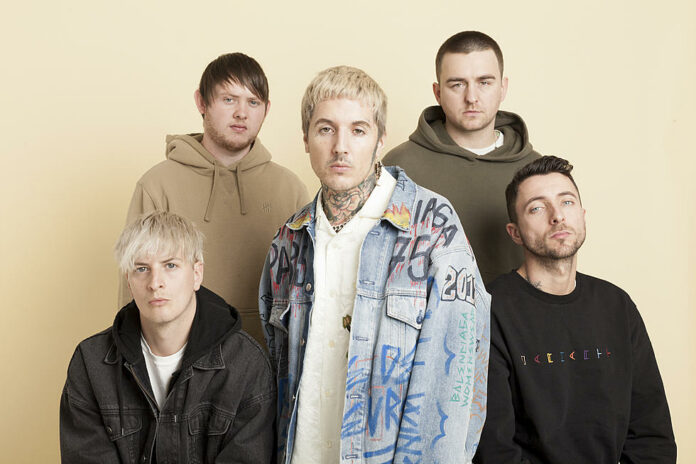 Bring Me The Horizon are featured on the new soundtrack for the upcoming video game, DEATH STRANDING: Timefall. The game will be available this Friday (November 8th) for PlayStation 4. Fans can find more info about it here.

Also featured on the soundtrack include artists such as CHVRCHES, The Neighbourhood, and Khalid. The soundtrack is set to arrive on Saturday, November 9th. Bring Me The Horizon’s new song is titled “Ludens.” CHVRCHES released the title track a few weeks ago. Fans can stream that now. BMTH released their latest album, amo, back in January.

Watch Bring Me The Horizon’s new video below.