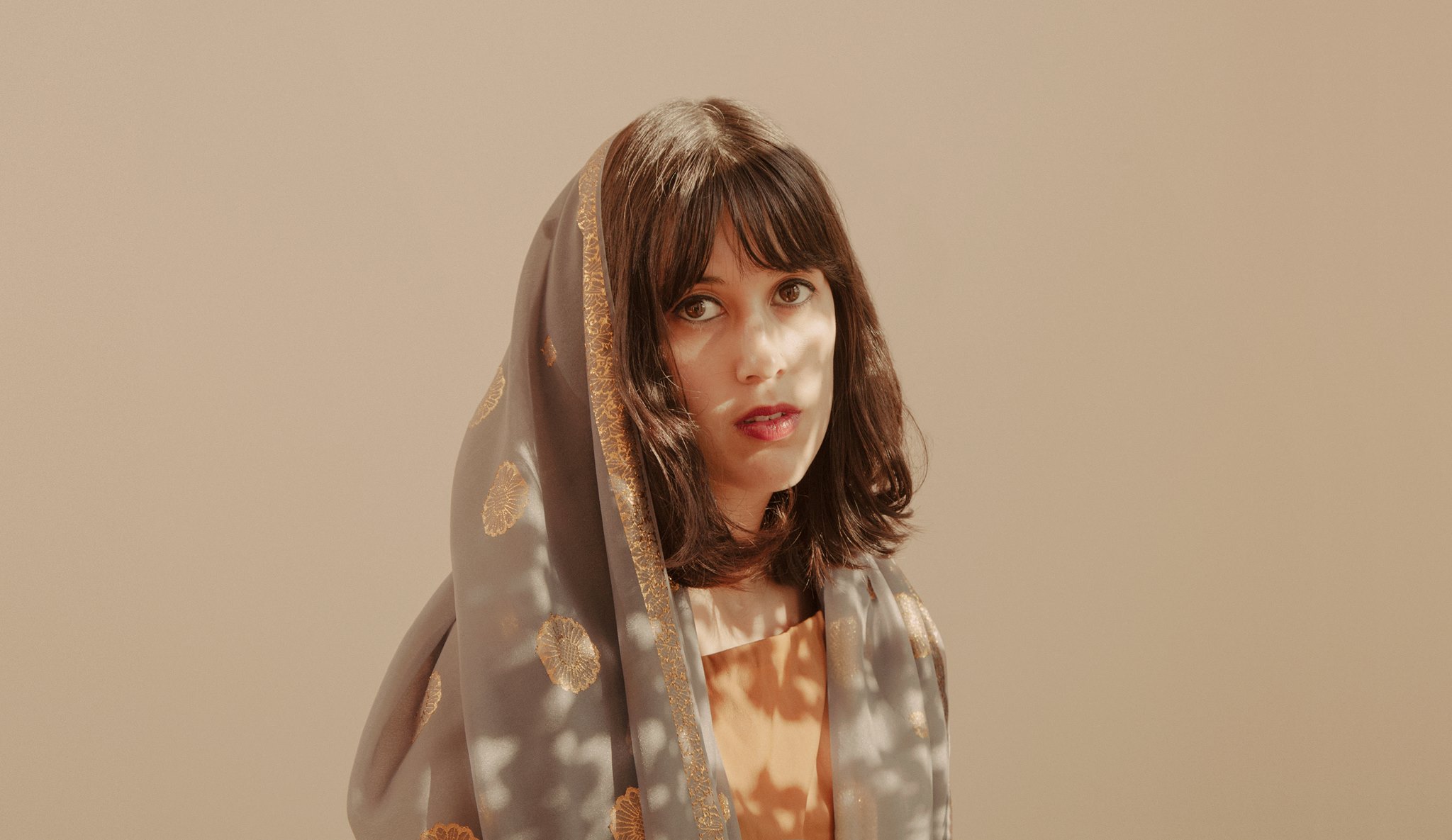 Half Waif‘s forthcoming EP is the life preserver we need to make it through this year. Nandi Rose Plunkett’s voice is a glowing musical aura of comfort that’s on display in a way we’ve never had a chance to experience in her work with Pinegrove.

Each track shared thus far from her band’s upcoming EP, form/a, has been absolutely stunning, but “Night Heat” might just edge the others out for our current favorite. There’s such a fine line there, though, that we could probably never really choose. But being the most recent to hit our ears, it has our anticipation for the February 24 release of form/a at an all-time high.

Listen to the gorgeously affecting “Night Heat” below like 25 times (via Wonderland) and then report back and thank us.

Please throw all of your love and money at this release. It’s a beacon of hope in a time of true darkness. It’s so moving and impressively written that we can’t imagine much, if anything, topping it this year (apart from maybe their own full-length that’s planned for release this year as well). form/a will be out next Friday, February 24 through Cascine Records and can be pre-ordered now. 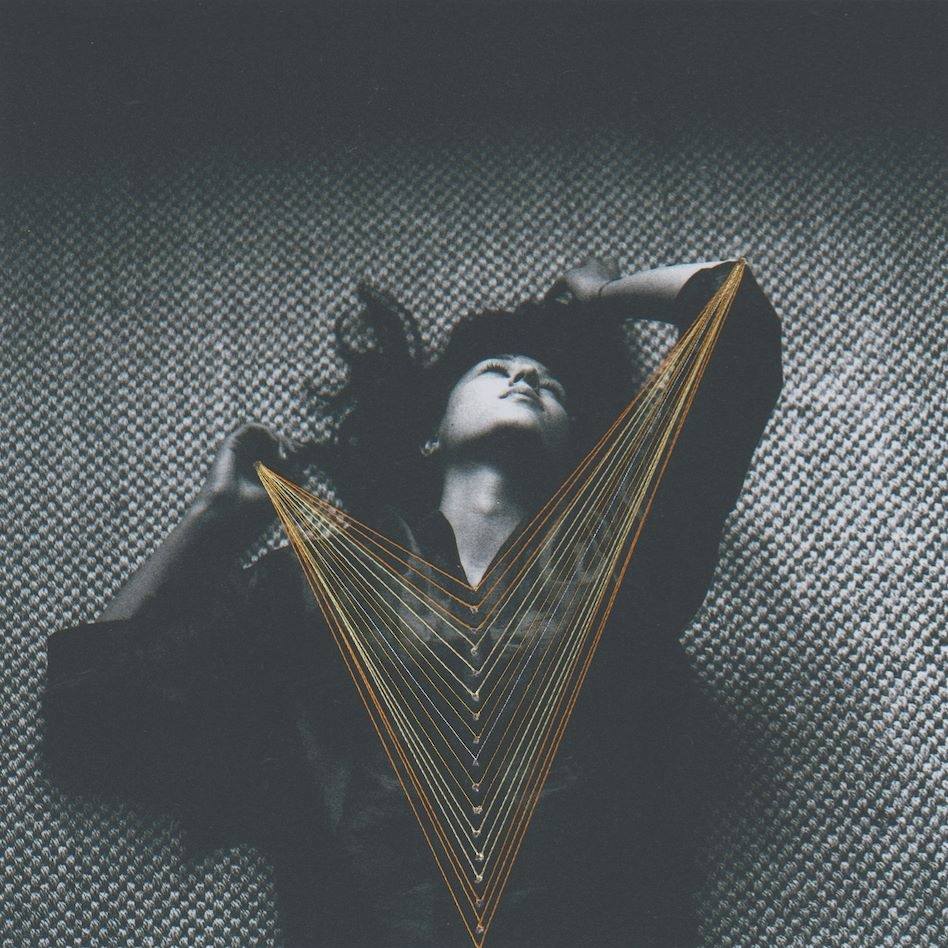 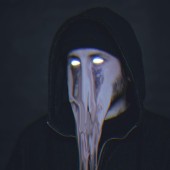 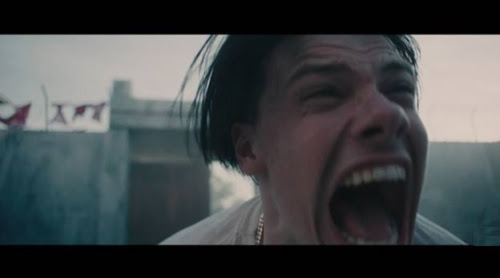 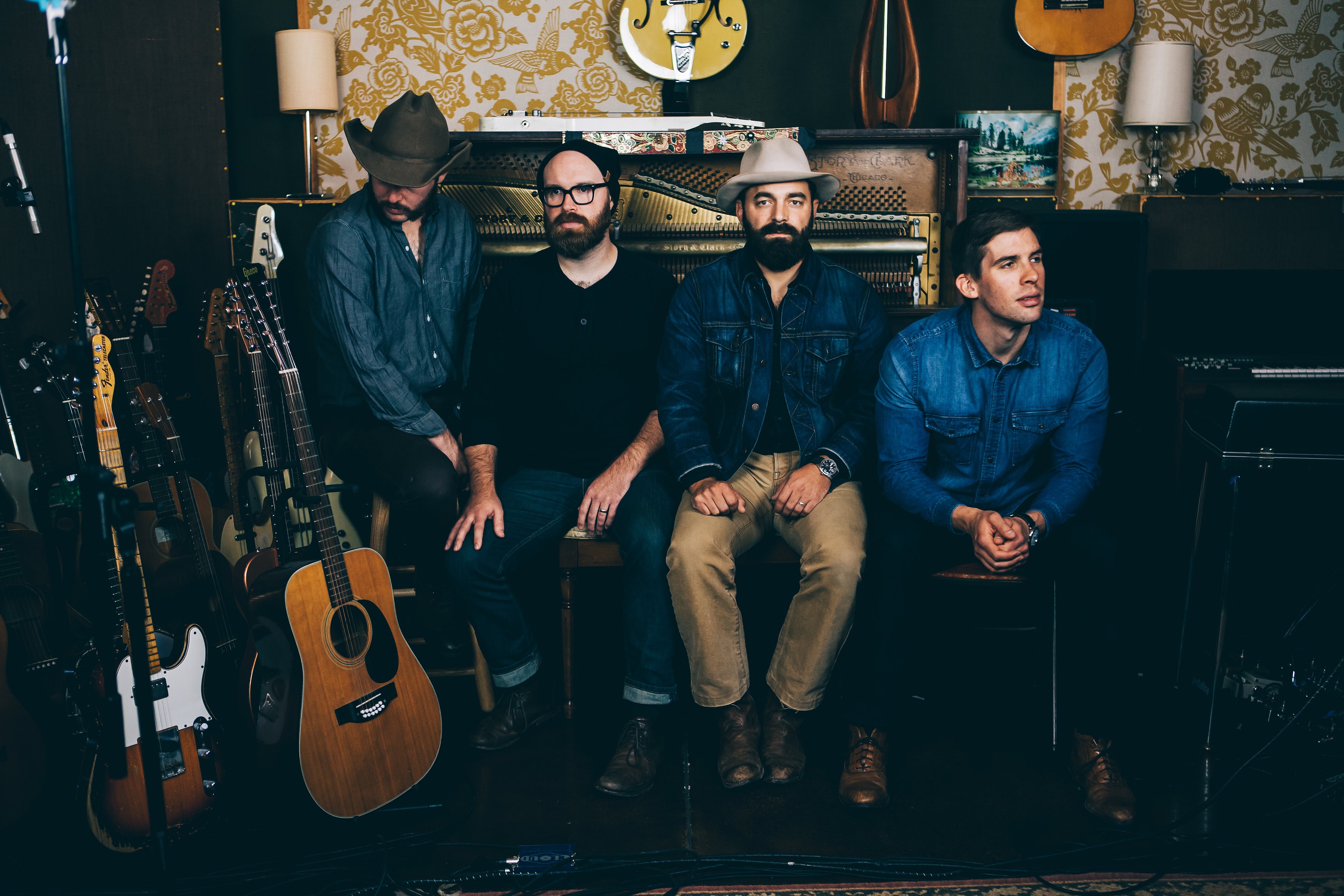 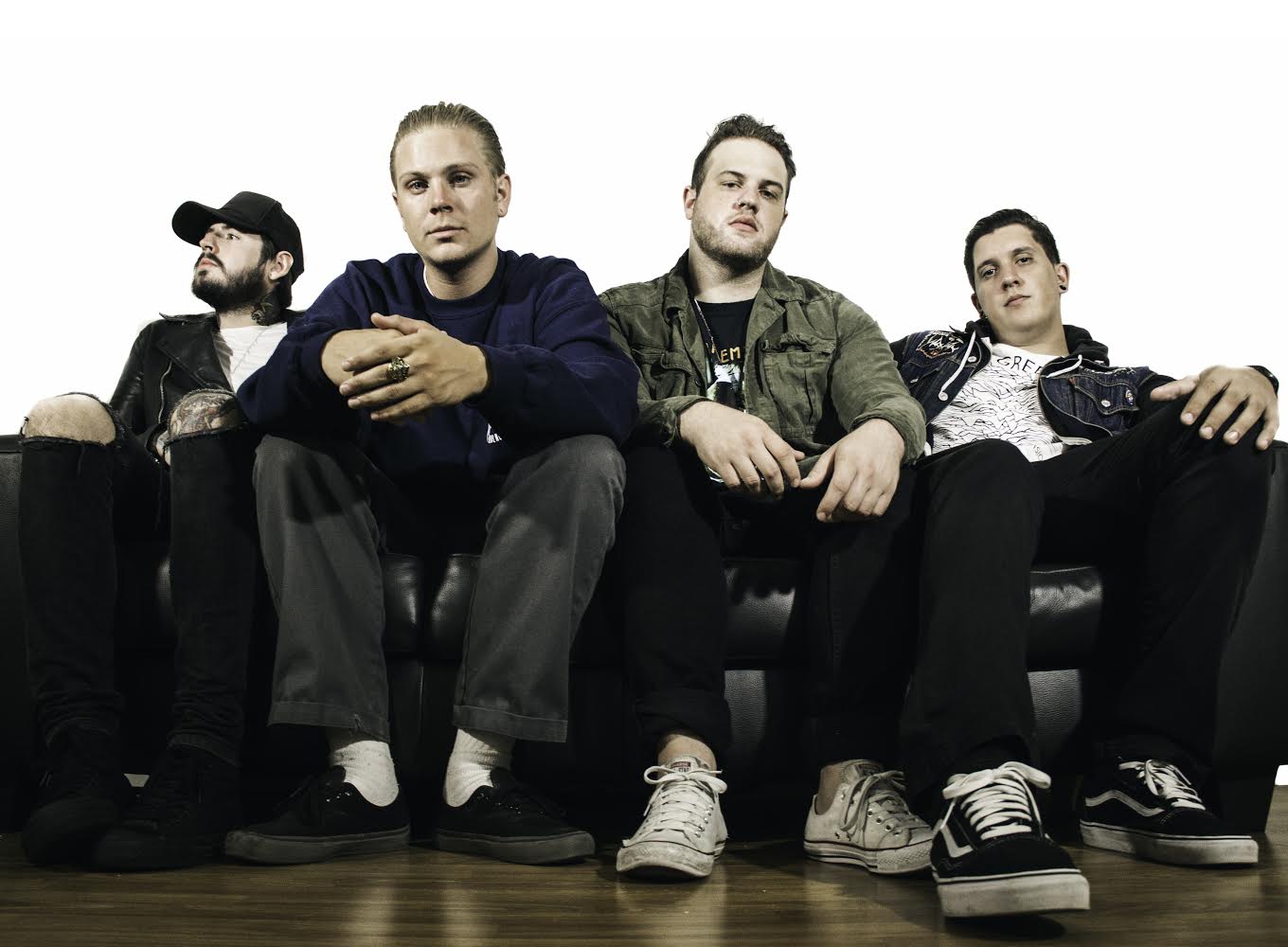 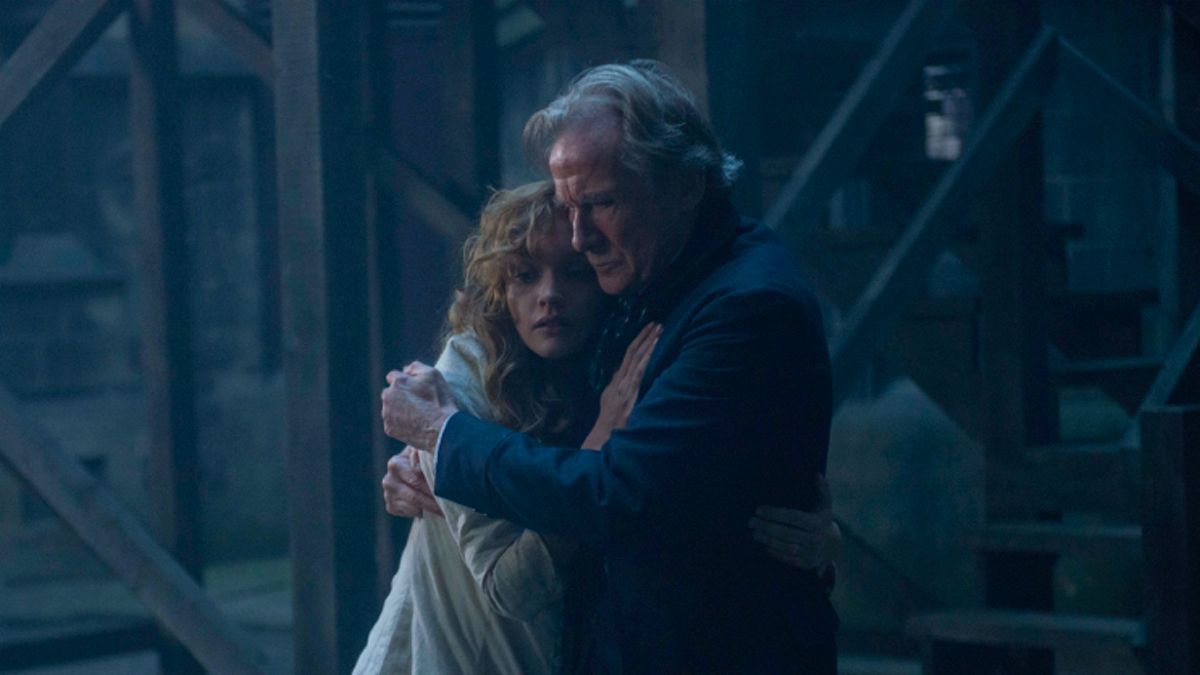