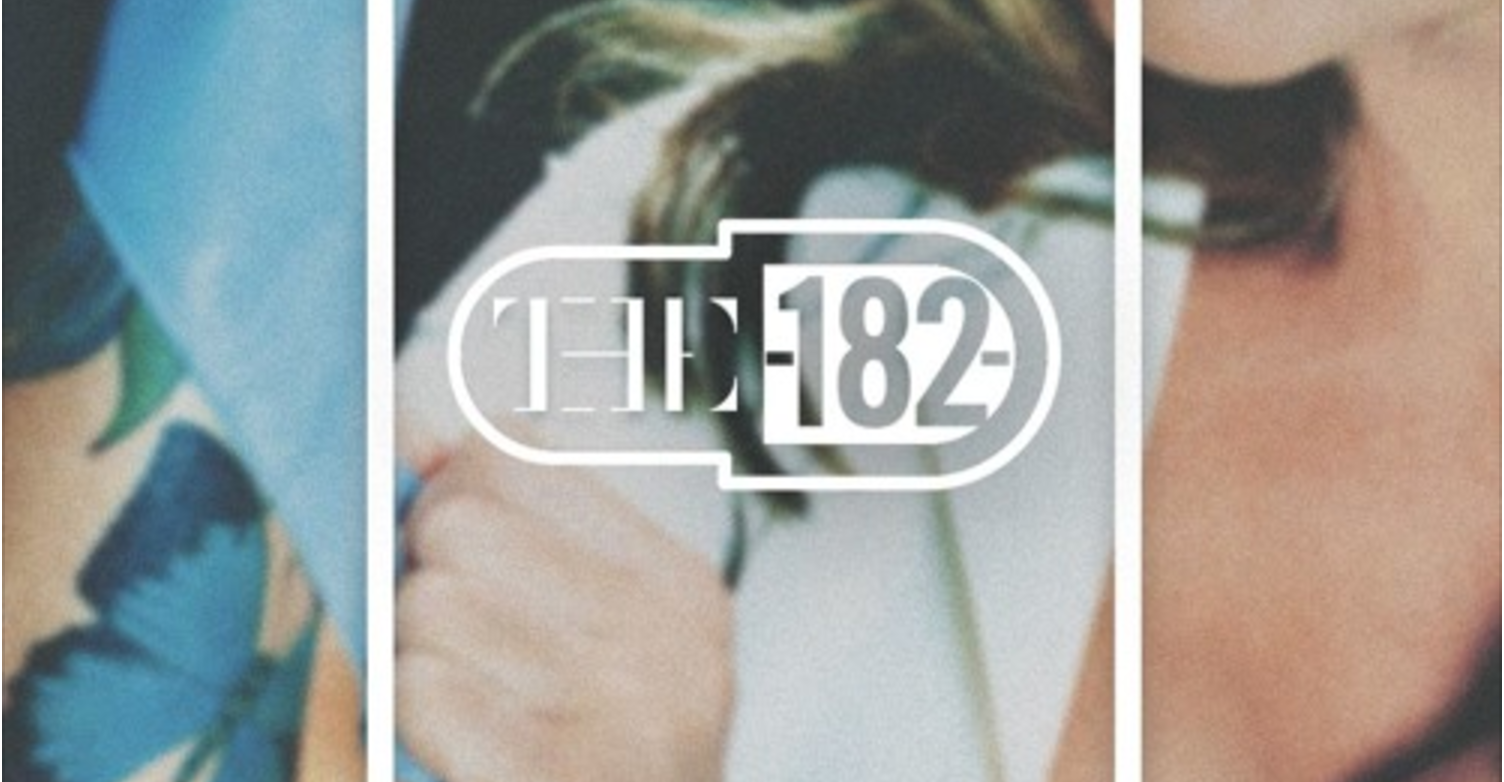 Sometimes the best ideas come from moments when a person or group were not at all concerned with creating something special. Sometimes fate, or the universe, or whatever you want to call the force around us, propels our lives in a direction we never expected and the results are exactly what we need. This is the case with a new cover of the 1975‘s hit single “Girls” that has found its way online. Recorded by We Are The In Crowd‘s Cameron Hurley, the song has been reworked to sound as if it were created by blink-182 at the height of their late-90s popularity, and the results are almost too perfect.

I know what you’re thinking: “Does the world really need a pop-punk cover of ‘Girls’?” If any other cover than the one Hurley has created had rolled through our inbox or timeline I would have agreed with you without a second thought, but what Hurley has made is something special. His take on a blink-182 version of “Girls” feels as if it were originally created by San Diego’s greatest pop-punk export and not by the 1975. It legitimately sounds as if it would have fit perfectly on blink’s Enema Of The State despite being based on a song released more than a decade after that record hit stores. Take a listen below:

Just in case you have never heard the 1975’s version of “Girls,” here is the original cut:

From the looks of his socials and official Soundcloud page it would appear Hurley released this cover as a one-off release for his (and our) amusement. We don’t expect more covers in the style of blink-182 from the 26-year-old, but we certainly wouldn’t complain if more found their way into our lives.

What are your thoughts on Hurley’s cover? Comment below and let us know. 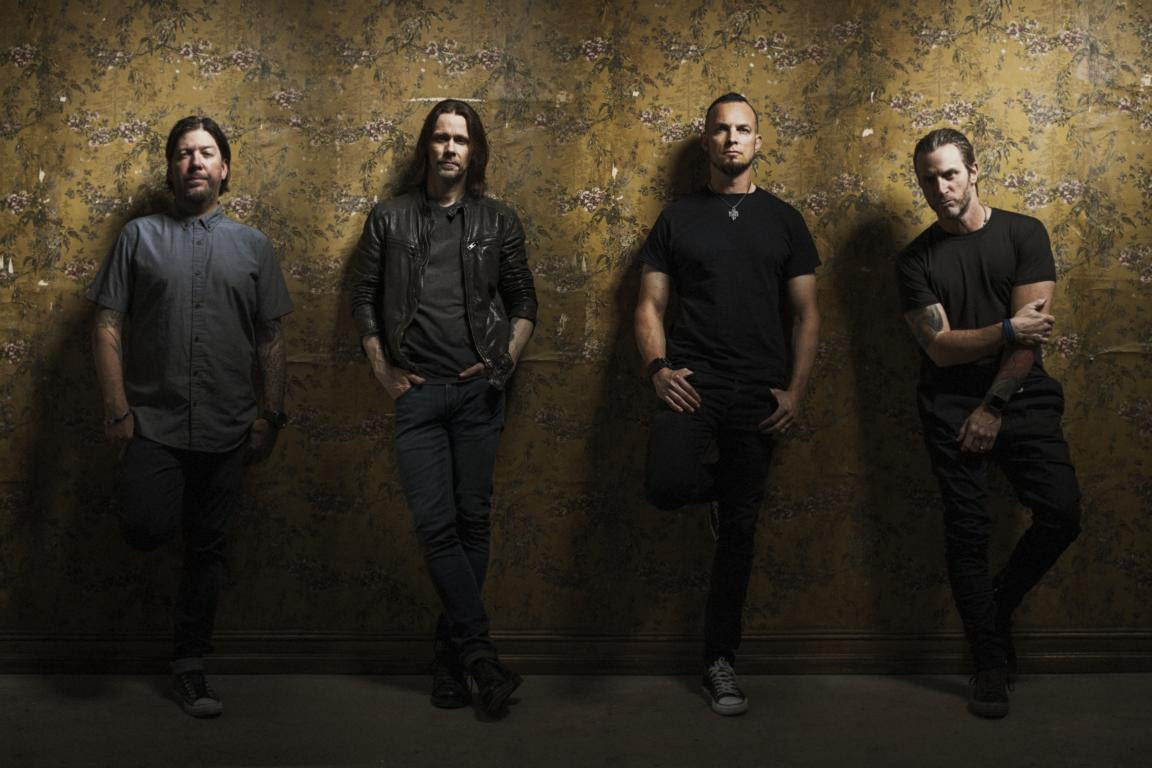 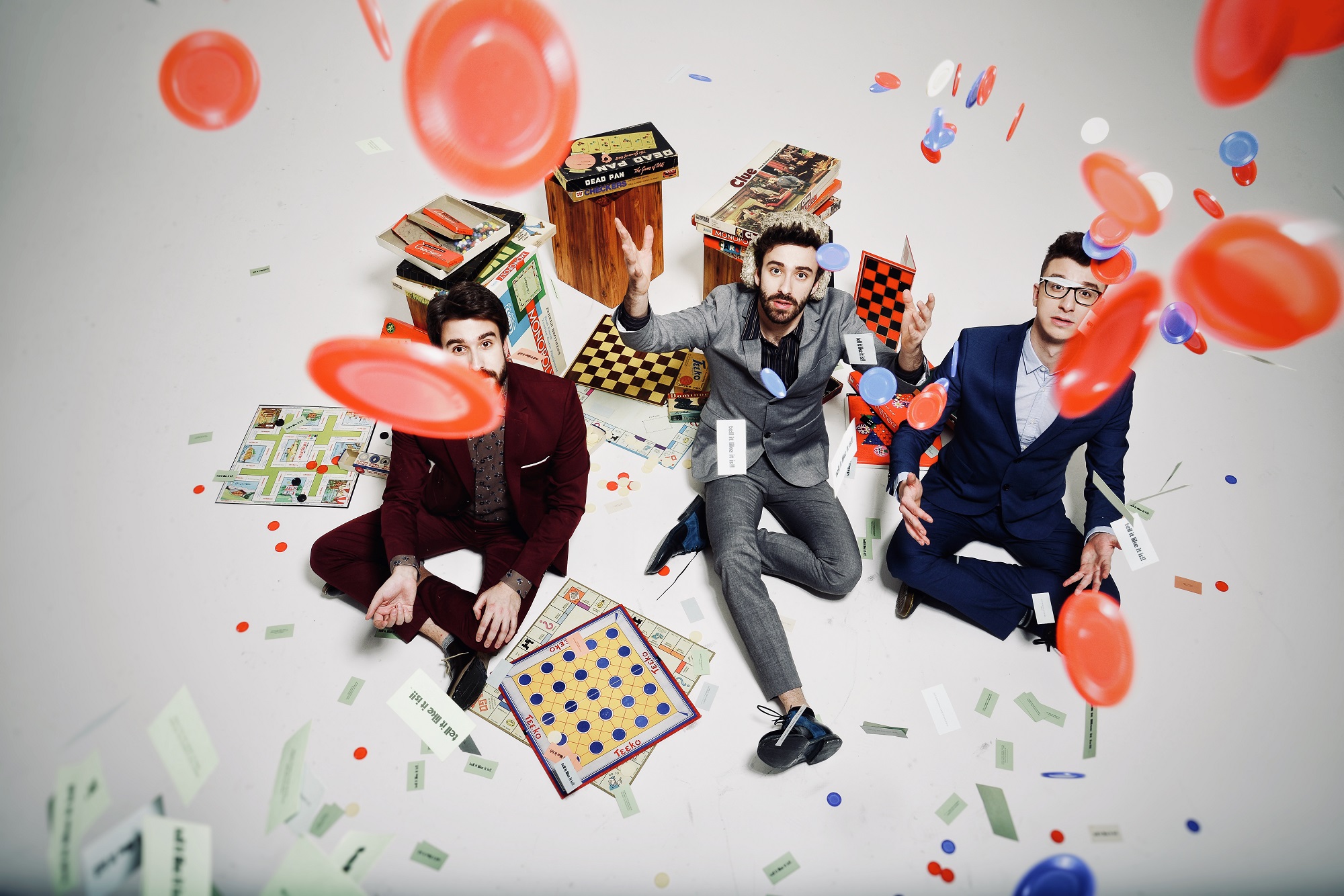 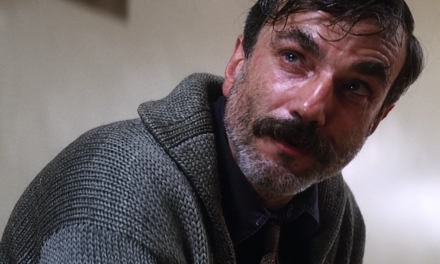 Movies You Can’t Miss Out On 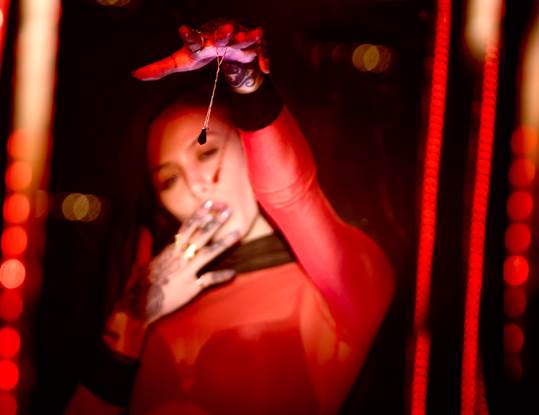