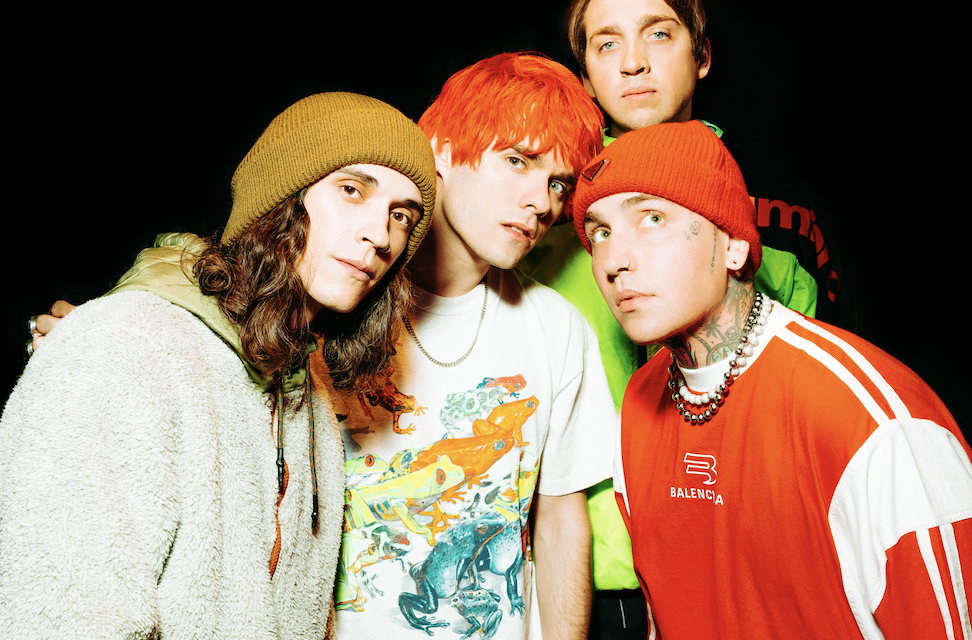 Today, Waterparks and blackbear have released their collaborative new song, “FUCK ABOUT IT,” which is out now via Fueled by Ramen.

The song comes on the heels of the Nothing Matters cross country tour, and packages the band’s impeccable stage presence into an utterly infectious tune that will make it’s way into your head in no time. Waterparks and blackbear reflect on tales of dysfunctional relationships, singing about the extreme way of communicating, in this particular hot & cold relationship.

“FUCK ABOUT IT” marks the first time the two artists have come together, and can be heard below.

It’s been a busy time for Waterparks, who have released a string of tracks in the midst of various global tour dates. Most recently, the trio’s  electric single “SELF-SABOTAGE” was given a fresh take with a collaboration featuring Good Charlotte. The track also received a dance remix from MCD4. The original track exhibits spirited vocals and an infectiously cheerful guitar riff that perfectly contrasts with the diary-esque lyrics, which visualize Awsten’s self-imposed restrictions.

“SELF-SABOTAGE” followed up Waterparks Fueled by Ramen debut “FUNERAL GREY” and marked the trio continuing into their newest era. This era sees Waterparks step into a more mature sound and look, elevating the image and sonics that have already accumulated over half a billion career streams to date, with over 2MM monthly listeners and 400,000 Spotify followers. 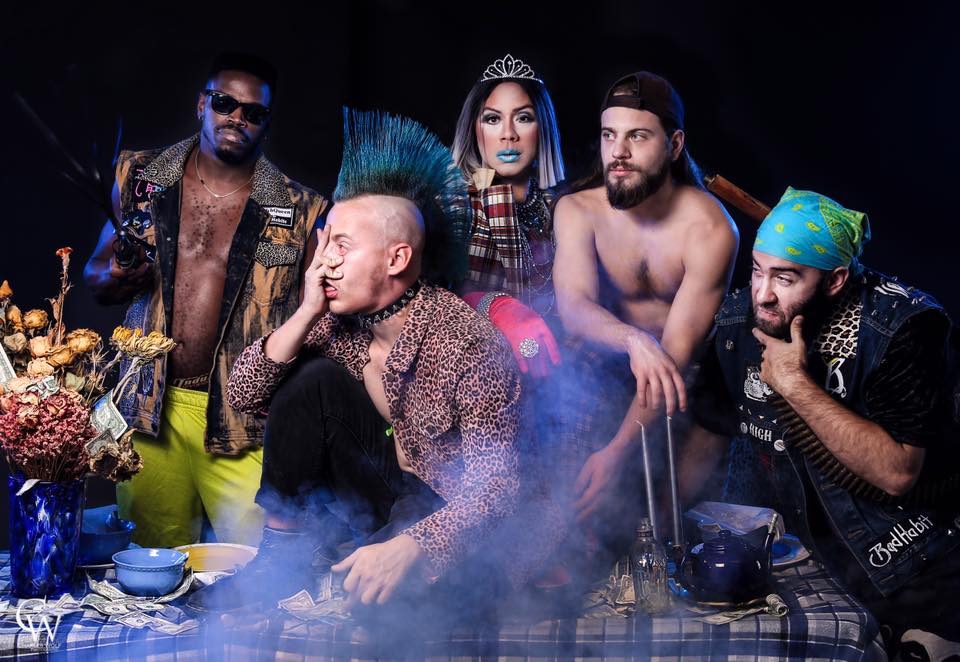 ButchQueen & the Bad Habits serve up some lethal ‘Bare Grits’ 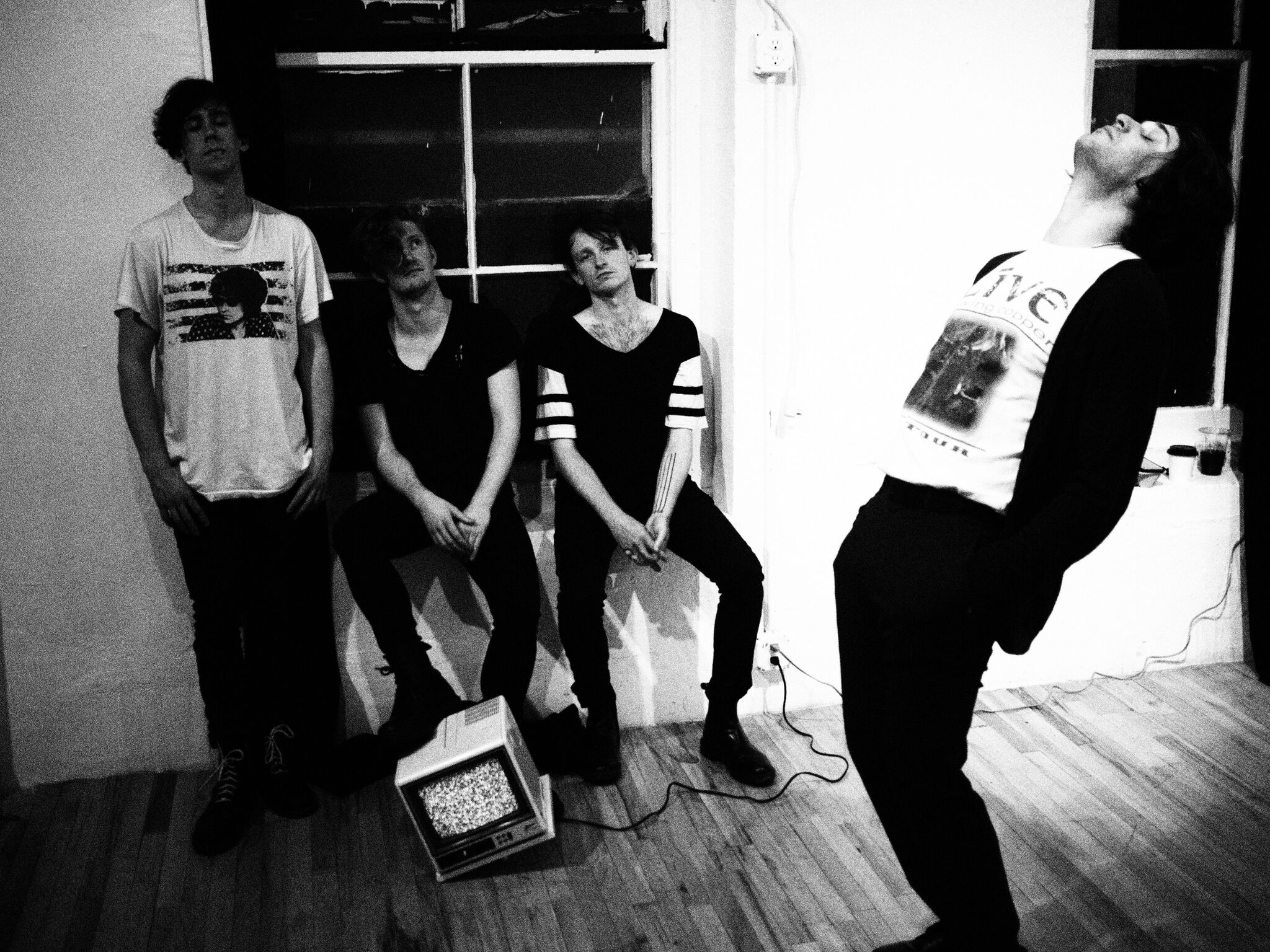 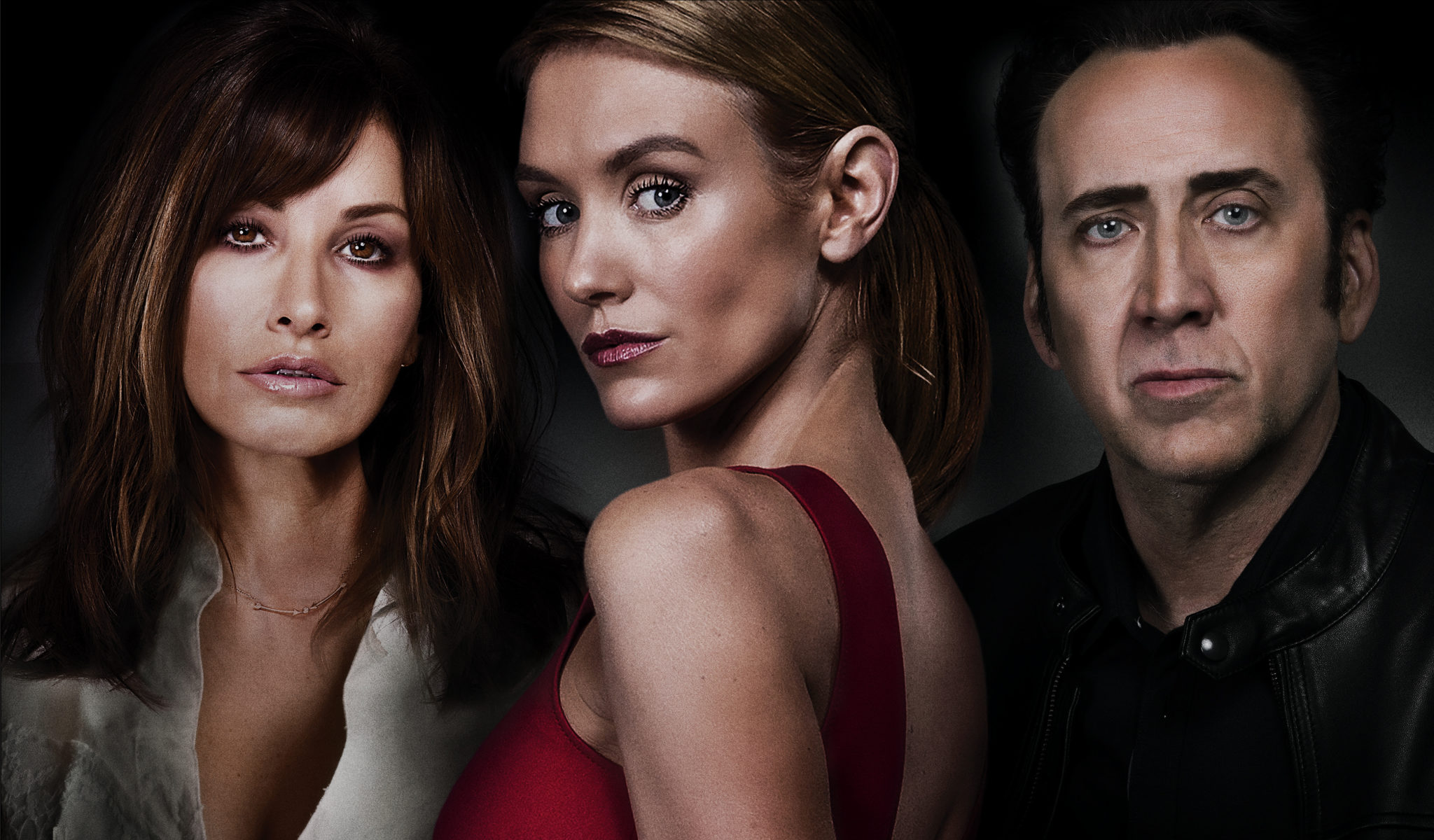 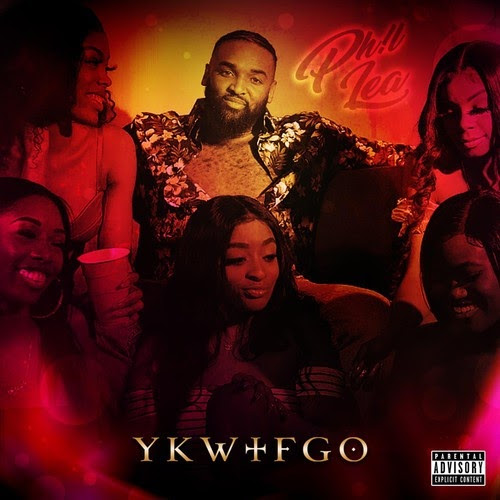