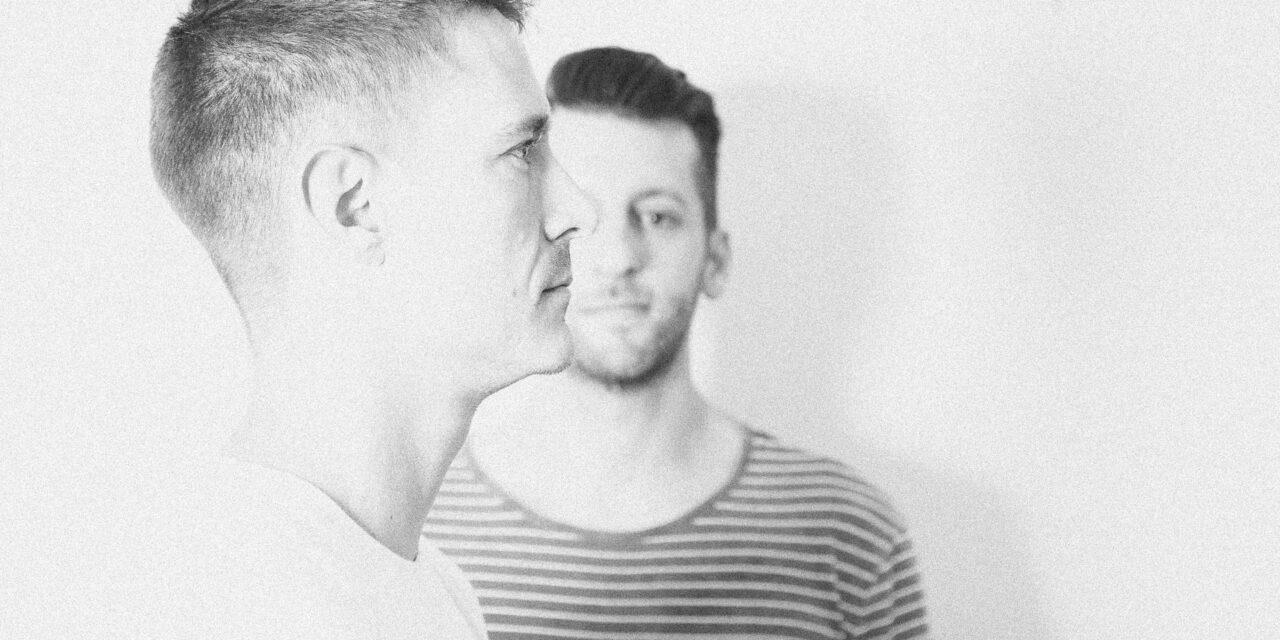 Superstar duo Medii, who’ve accumulated over 30 million streams across all digital streaming platforms in half a decade, continues to run rampant in 2022 with the release of their third project, titled What If This Is All Real. Following previously released EPs Binary Blue and Replica Red, producers Ari Kyle and Adam Lilley conclude the successful run with a four-song grand finale in the debut album. Stream it below.

Using material from previously released collections, What If This Is All Real pulls together the tracklist and ties it with a never-before revealed intro track and 3 stand-alone singles. With the EP’s having their own cohesive ebb and flow when it comes to the segues song to song, What If This Is All Real LP expands on this sentiment with the full scope of the experience fleshed out in its final form. The debut ends with “Better Place,” leaving the listener with a sense that all will be well and Medii will be back again with more music to grace this world’ sonic stratosphere.

A brief backstory, Ari and Adam made their debut as Medii in late 2016. Call it serendipity or chalk it up to the wondrous chaos that is the universe, the duo would go on to form a fruitful partnership that would eventually evolve into Medii. Medii is providing a soundtrack to both the moments in life worth celebrating and those that encourage careful introspection.

While What If This Is All Real marks the end of an era, it’s the perfect origin point for newfound fans to continue following the pair’s journey individually after the debut. For starters, follow Medii on social media for daily updates and more.

You may listen to the full debut album below. 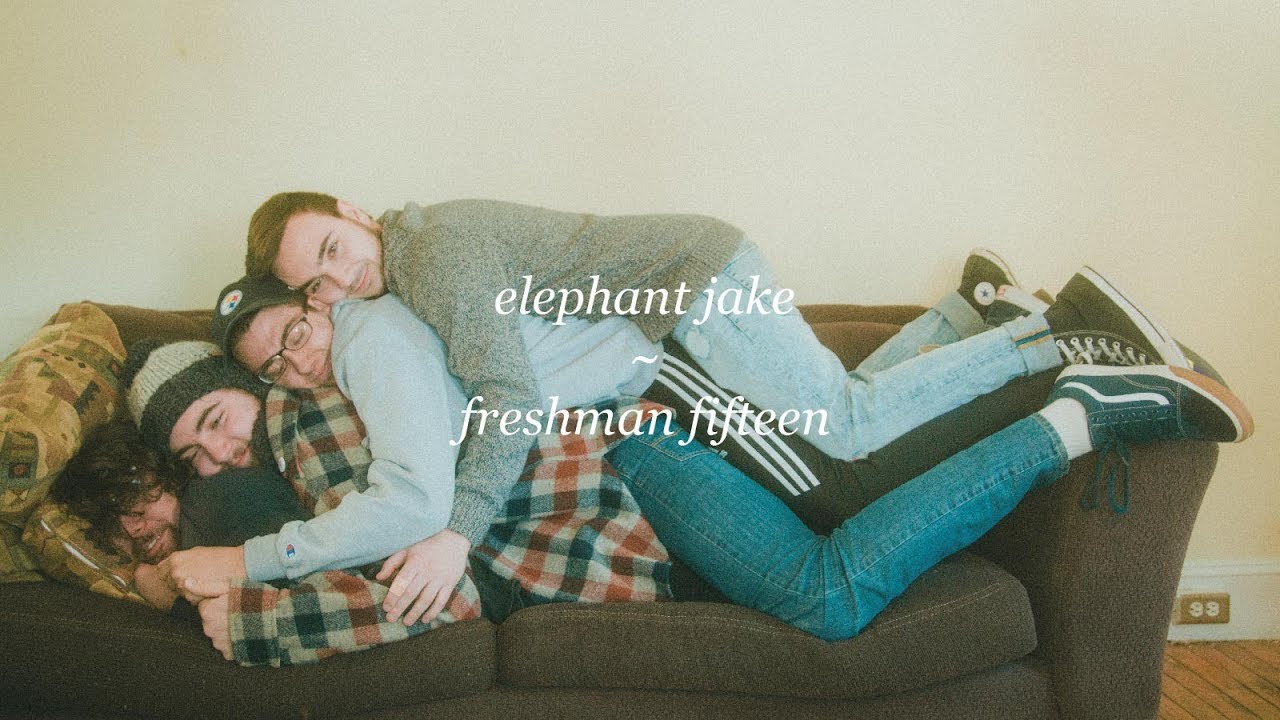 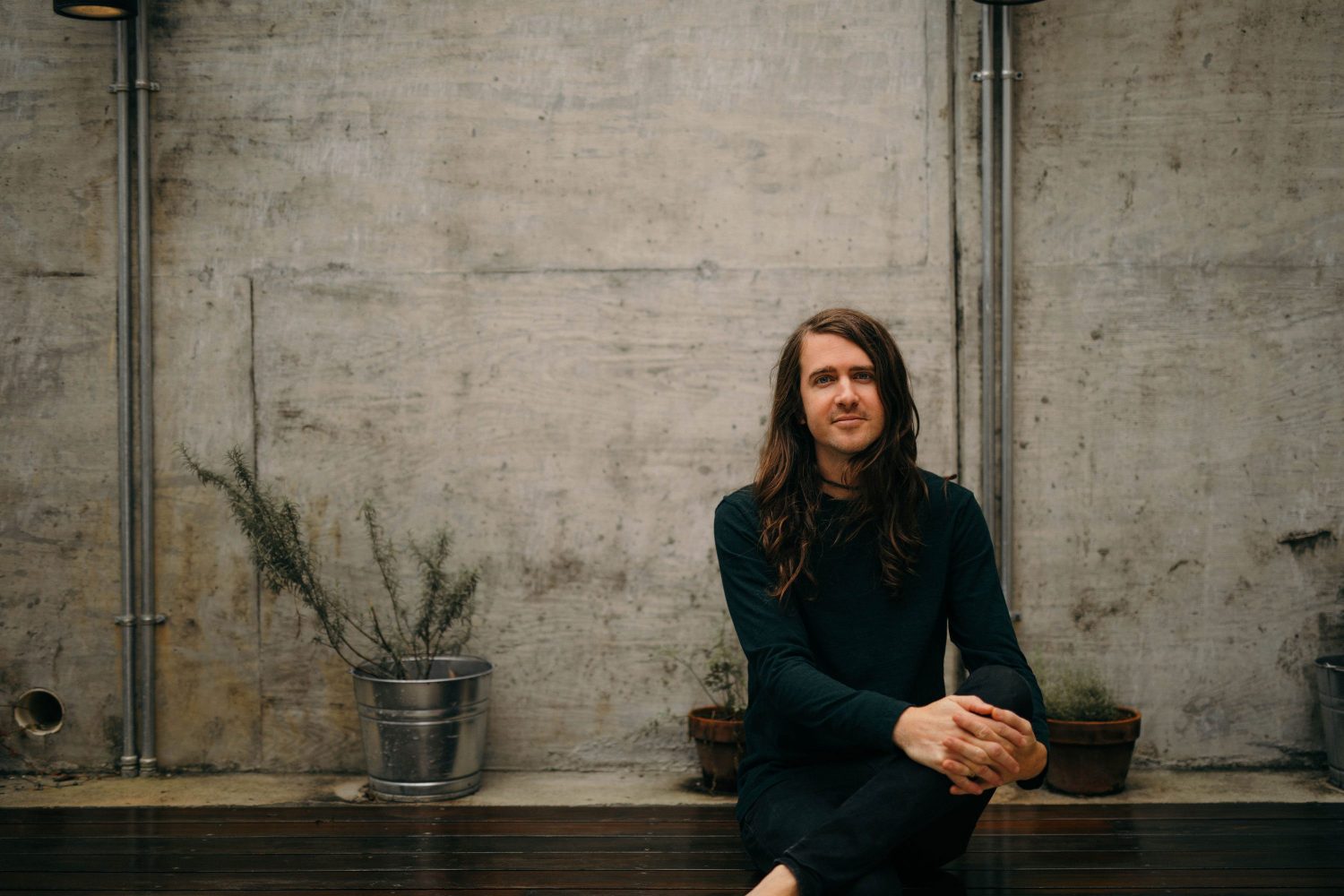 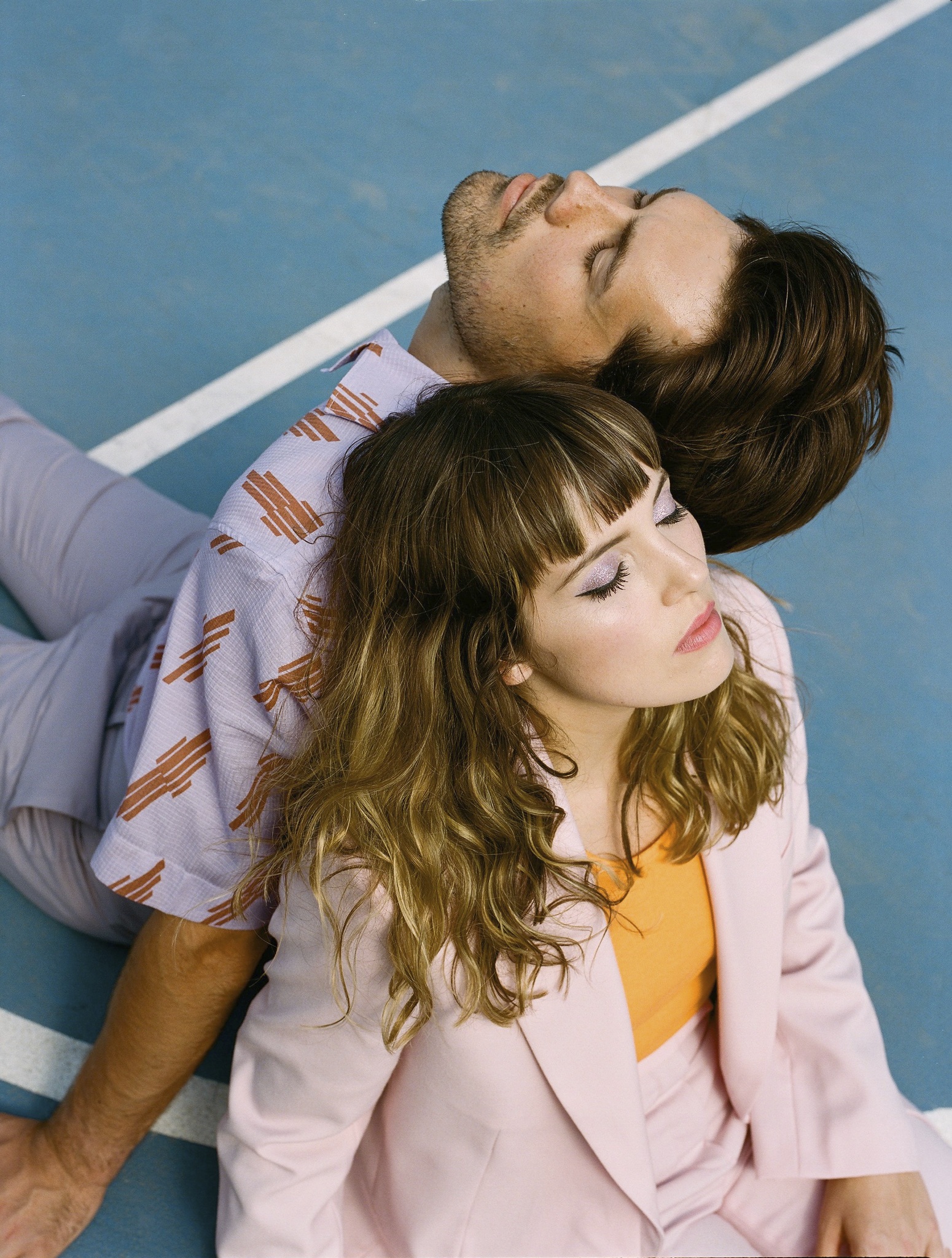 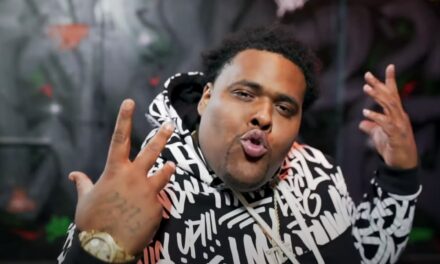