The modern reading culture is the ability to work with books, highlight the main points in the text, and draw conclusions from reading. The reading level determines the level of spiritual development and influences the culture of mastering information.

For some, a book is a beautiful and bright cover. For others, it is just a text with or without pictures. One pays attention to the title, the other to the author who wrote this book, and someone took it from the library just because you need to read it for the next school lesson or prepare for an exam. The book has a great artistic and spiritual value for many people, even with a shabby cover, but the main thing is always in the middle. The main thing is its content. 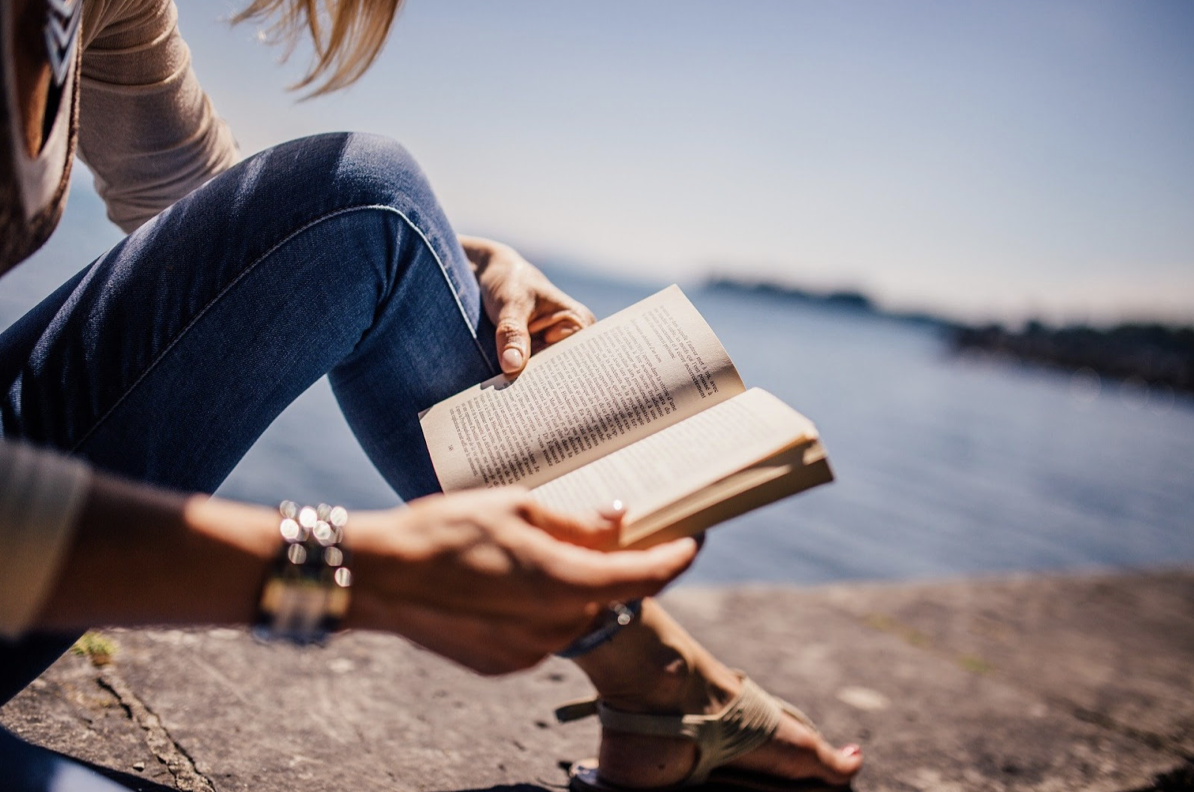 Today, many older people say that the 21st-century generation does not read, does not know how to think, does not know the classics, and the Internet – in general, a great evil that has conquered the minds of humanity.

Nowadays, well-developed computer technologies, scientists, and technologists constantly improve their products. They make many efforts to interest children to start reading books from childhood. And to show modern youth the importance of reading books in the contemporary world. E-books can be purchased at any electronics store, and libraries now have computers and Internet access. But still today young people read little, even compared to the previous generation of schoolchildren and students.

You can download an entire library to your phone, e-book, tablet, or laptop. And for people who are in constant motion, there are generally mp3 audiobooks that can be “read” even during a morning jog. But every person has individual taste in books. However, there are classics that most can agree with. It’s not books designed for a particular age group or top books to read in popular categories. Readers love these stories because of the time they show, the values ​​they teach, the point of view, or just the loveliness of the phrases. So there are the Top 5 books worth reading at least once in life:

Things They Carried by Tim O’Brien

Tim O’Brien is an American writer, political scientist, and journalist who was gor into the army to serve in Vietnam at 20, right from the student’s bench. The worst year of his life left endless wounds in his heart and soul. Later, when the vision of the horrors he saw began to subside, he wrote about this war. He wrote in the way that only one who faced fire, lost friends, was killed, and saw what no one should ever see.

So it’s a storybook, where horrible circumstances inspire every essay, but people felt sincerity through all these essays. And it’s the reason why this book is so popular. But you don’t need to survive in the war to become a successful writer. There are lots of essay samples that can be inspiring. You can start with “The Things They Carried” essays which will help you to learn more about the book plot and then find something else that can help you write better. The essential thing is, to be honest in your stories. 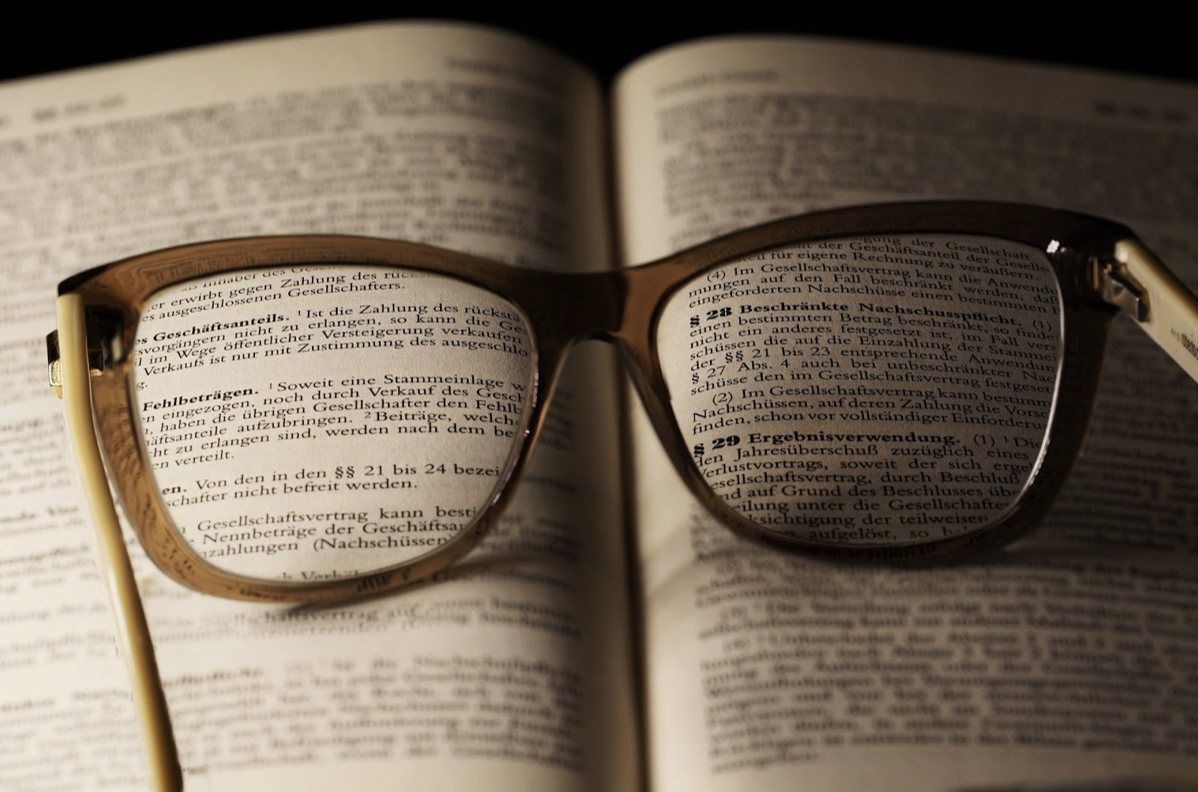 This book follows the narrator’s childhood memories and adult life experience in aristocratic France’s late nineteenth and early twentieth centuries while reflecting on the loss of time and lack of meaning for the world. The novel greatly influenced twentieth-century literature: some writers sought to imitate it, others parodied it. Today, Proust’s literary monument ranks first in many lists of the best books and is the most respected novel.

The Great Gatsby is considered Fitzgerald’s most significant work. He explores themes of decline, idealism, resistance to change, social upheaval, and excess, creating a portrait of the roaring twenties as a warning story of the American dream. This vivid depiction of US high society in the 1920s is one of the greatest novels of twentieth-century American literature. In the center of the plot is a love story with a detective and a tragic outcome. The action takes place near New York, on the “golden coast” of Long Island, among the villas of the rich. Although Fitzgerald was not indifferent to the brilliance of “new money”, in his book, he critically considered the concept of the “American dream”, highlighting the cult of material prosperity and the emerging consumer society. 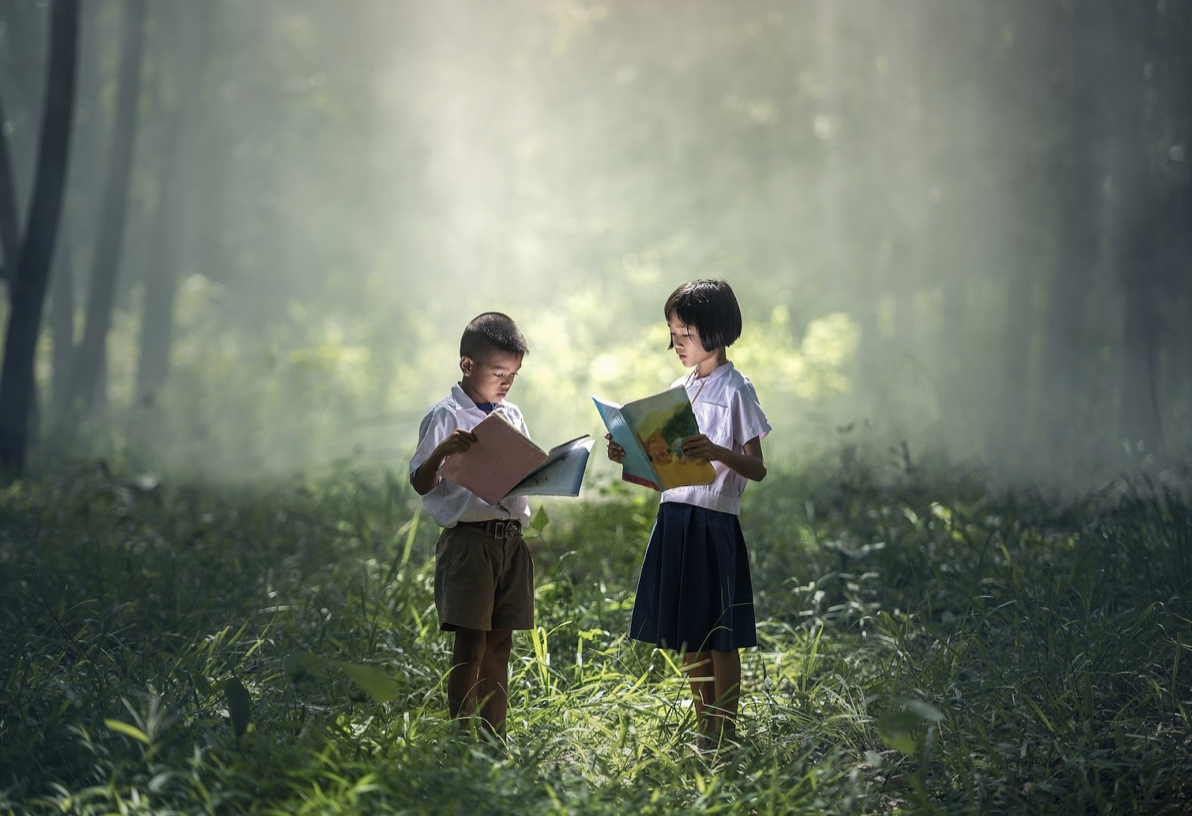 The book’s events took place in 1984 when people became victims of eternal war, ubiquitous government surveillance, and propaganda. As literary, political, and anti-utopian fiction, “Nineteen Eighty-Four” has made Orwell’s name and work names associated with fraud, surveillance, and manipulation. Many of his terms and concepts. Such as “mental crime”, “Room 101”, “TV screen”, “2 + 2 = 5,” and “memory hole”. They have been widely used since its publication in 1949 and since from fiction to a frightening reality: “Big Brother is watching you.”

It’s the story of India’s transition from British colonialism to independence. Through the prism of the protagonist and his family, who are an allegory for the entire nation. Actions unfold in the context of actual historical events. The main feature of the novel is the masterful and virtuosic use of magical realism by the author. It made it possible to demonstrate many cultural events visually. Upon publication in 1981, Rushdie’s work was critically acclaimed and won the Booker Prize. And today, this novel is considered one of the most striking examples of postcolonial and postmodern literature.

All in all, books are an essential part of our life. Doesn’t matter if you read the paper, electronic book, or listen to mp3. Because everyone knows why reading is important, you develop your mind and yourself with every finished book. 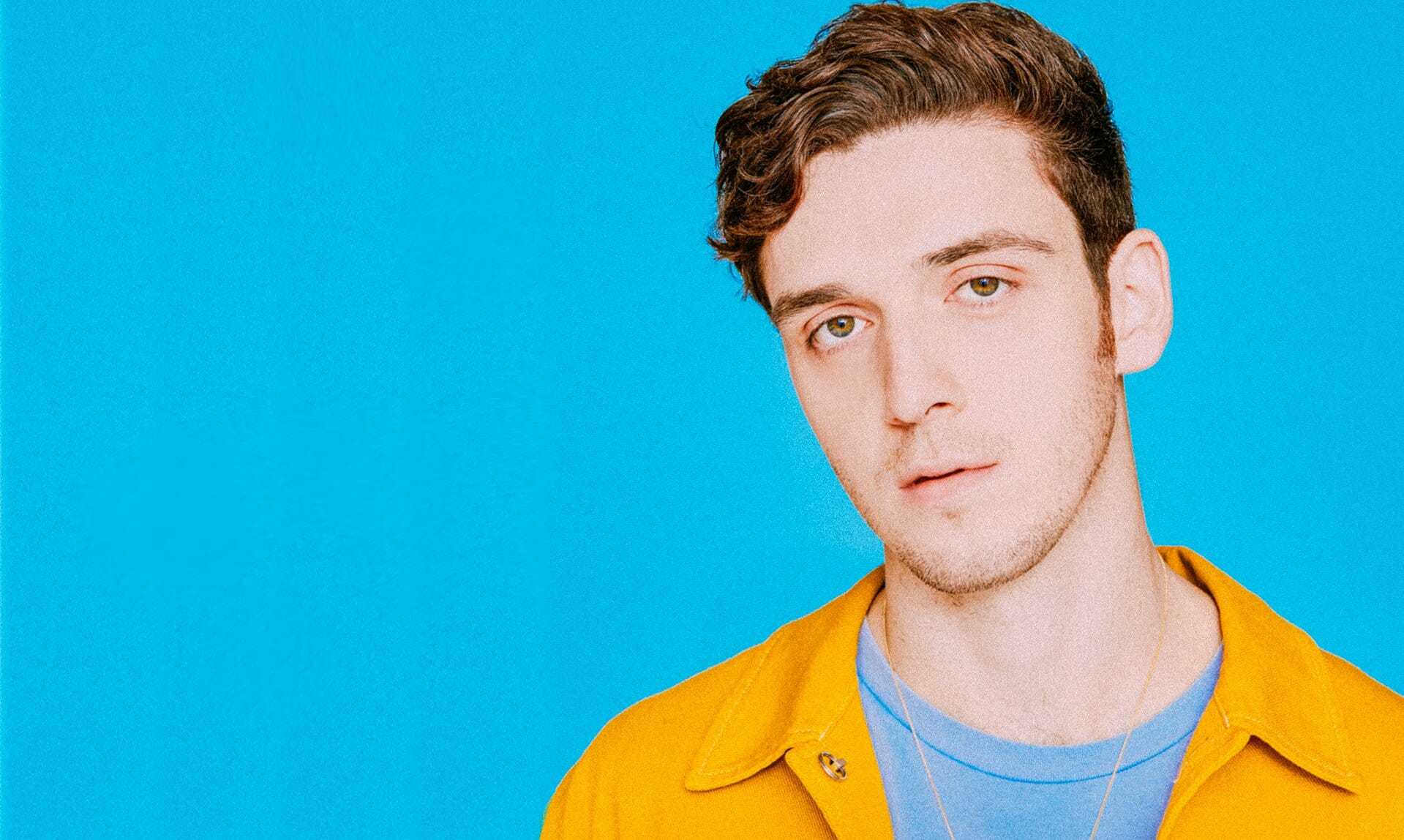 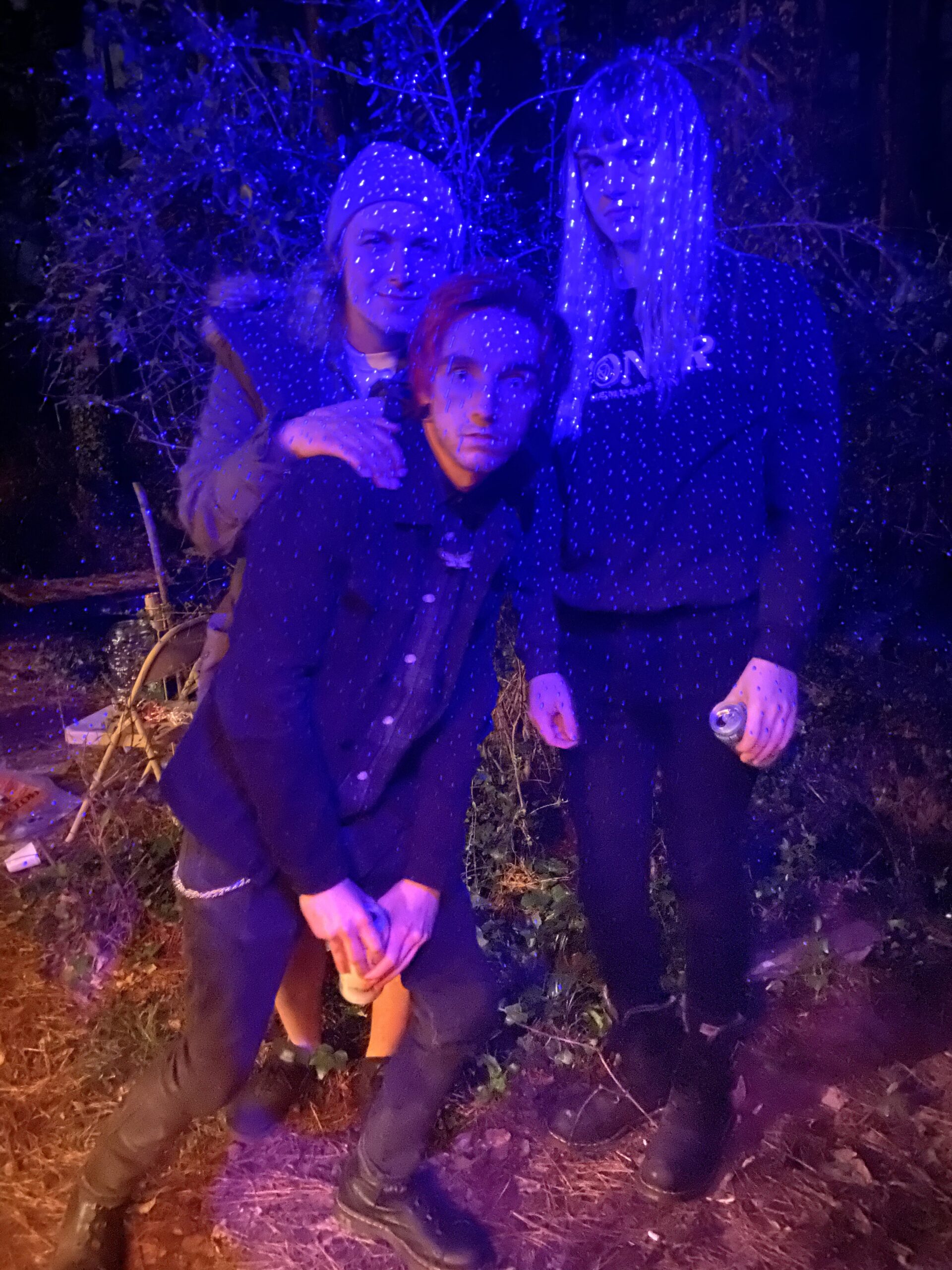 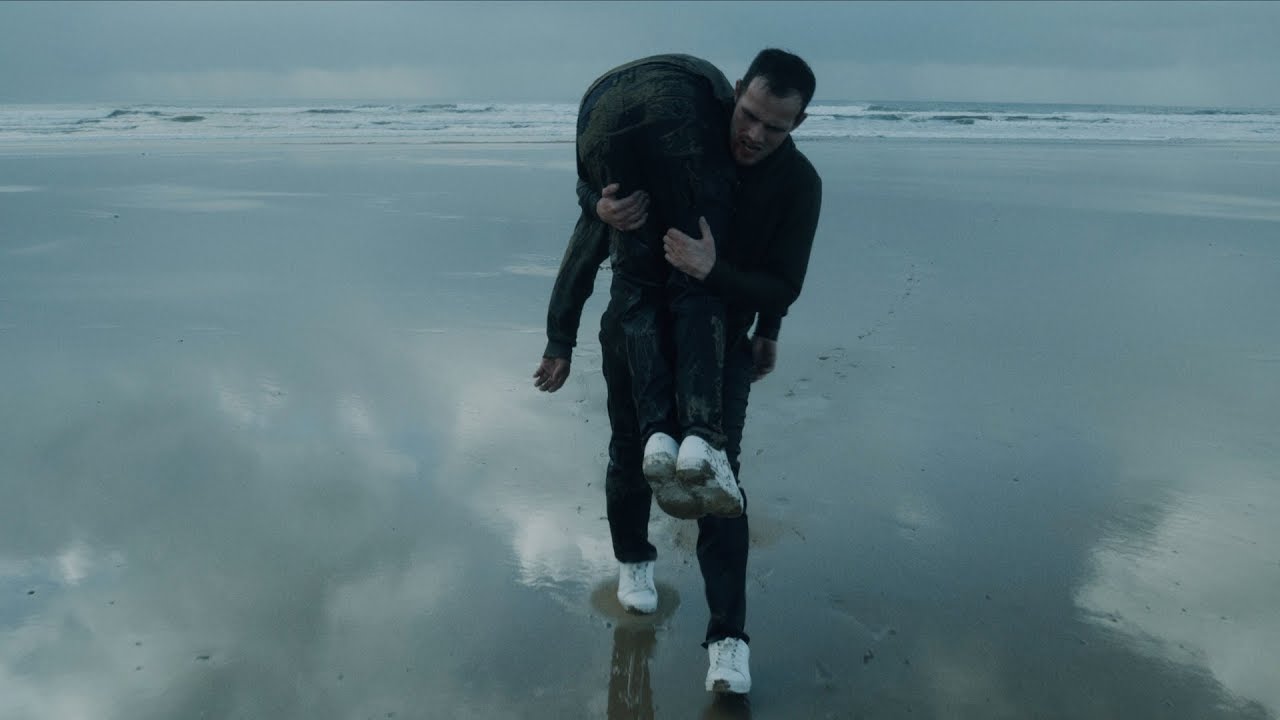 Justin Timberlake shares track listing for ‘Man Of The Woods’