Earlier this year, The Maine dropped their highly-anticipated eight studio album, XOXO: From Love & Anxiety In Real Time. For the first time in their fifteen year career, the album gifted the band their first top 20 alternative radio hit with the album’s lead single, “Sticky,” which peaked at #11.

After initially promoting the album with the 2021 edition of Sad Summer Fest, a few side shows in between supporting All Time Low, and a UK Tour, The Maine is excited to announce their plans for a proper headlining tour of the U.S. in the spring of 2022. The Maine will kick off their 2022 with their hometown festival 8123 Fest, which takes place in January.

Then a few months later, The Maine kick off their nationwide tour including  twenty-six headlining shows across the country. Of the XOXO Tour, drummer Pat Kirch says, “It will be our first headlining tour in over two years, we can’t wait to play long sets with songs from all the albums and properly welcome in the XOXO era!” 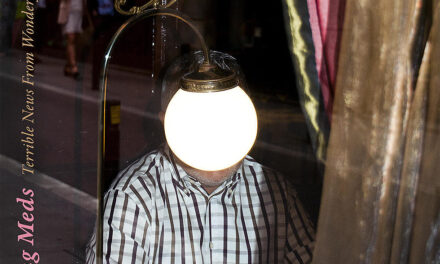 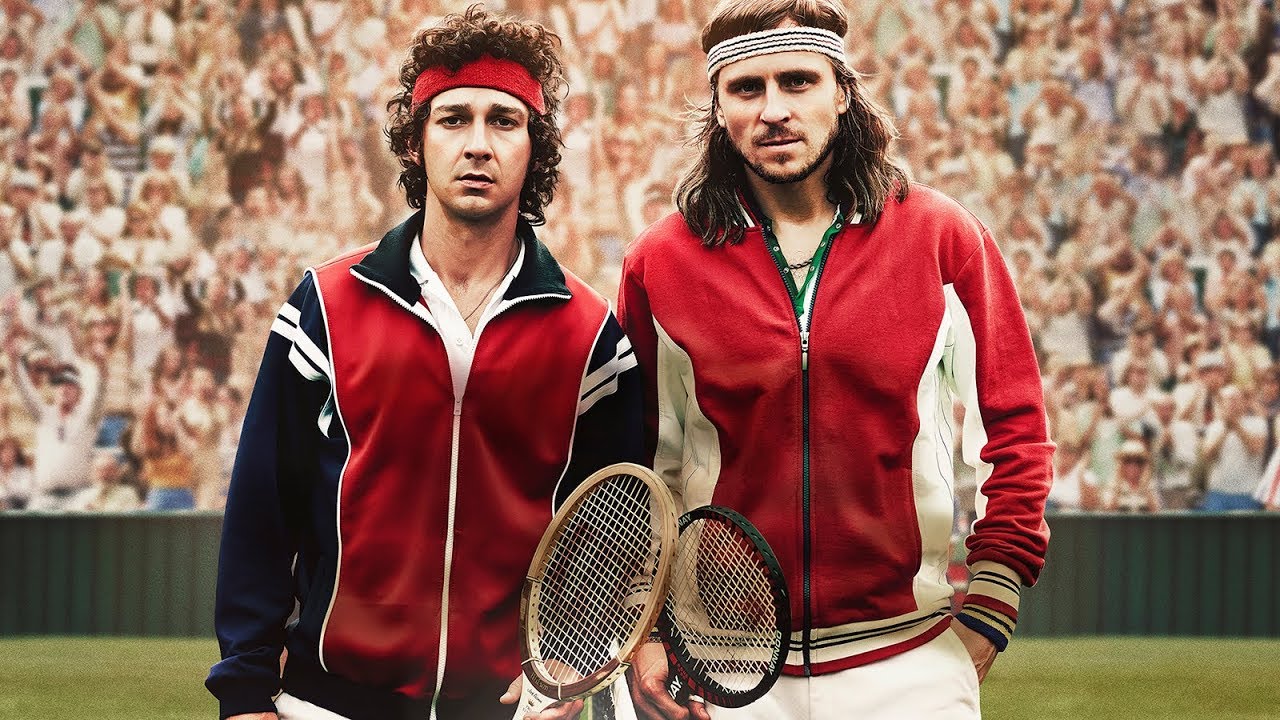 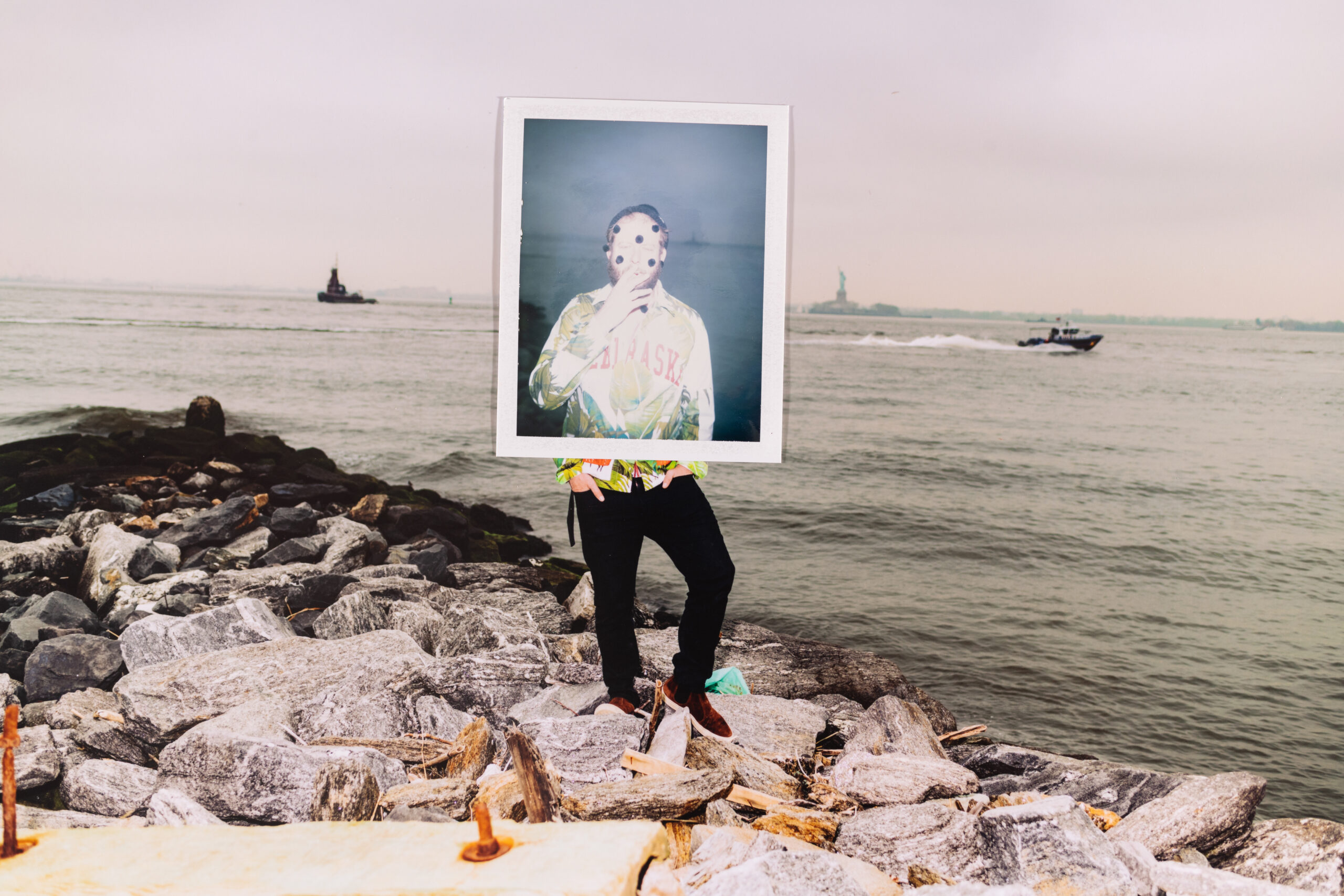 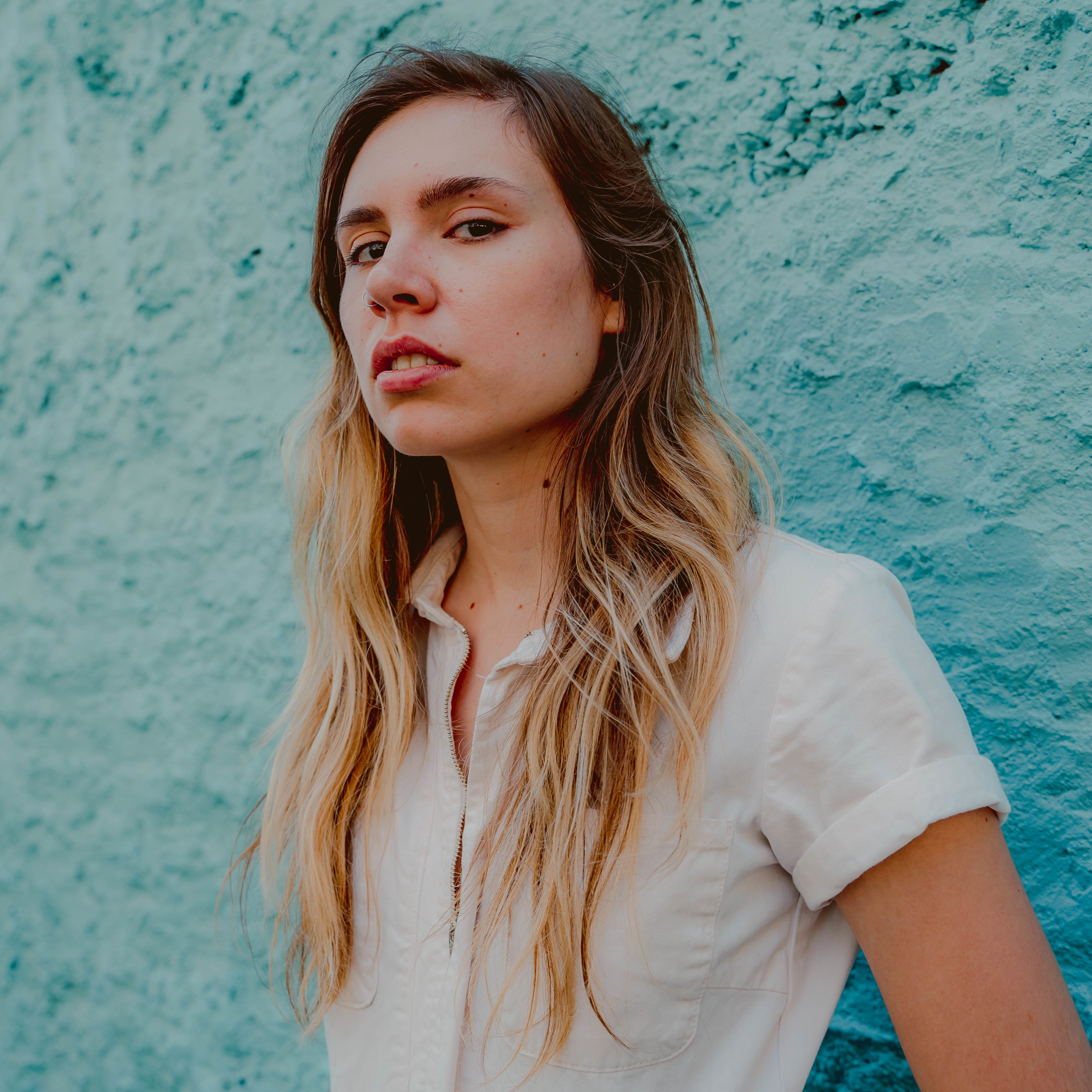