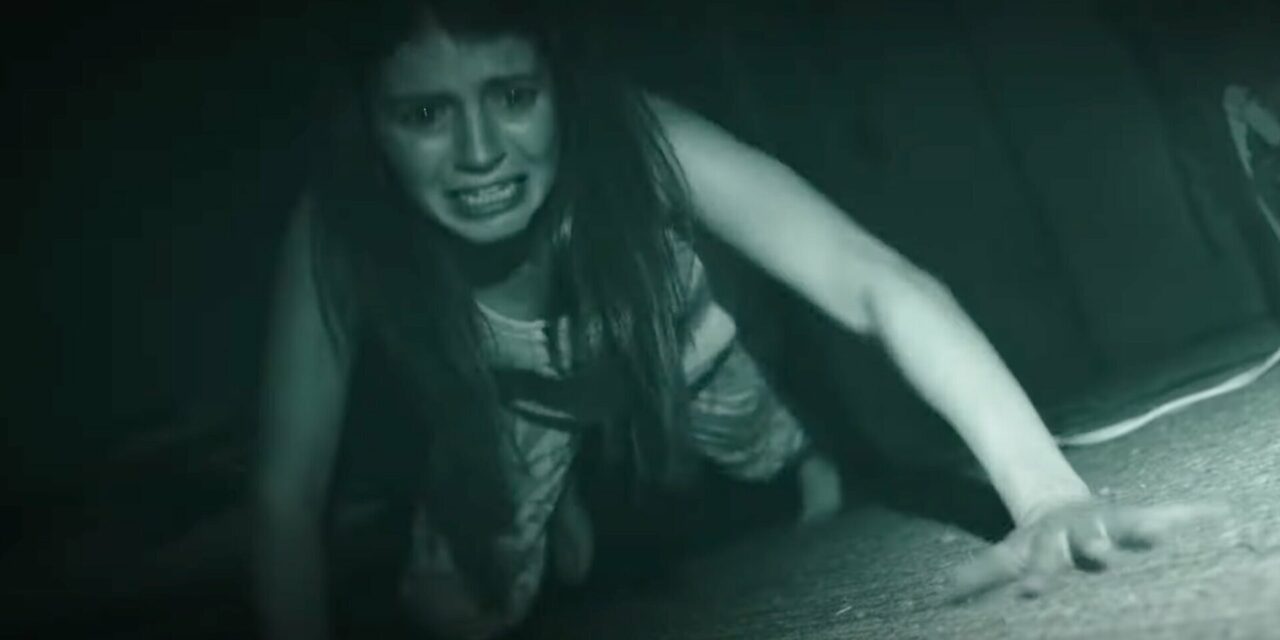 Just when the horror genre thought they got enough juice from the found footage lemon, 2007’s Paranormal Activity blew away expectations with a $193.4 million gross. Through six films, we saw sisters (both past and present-day), a demon coven, children making friends with a maleficent presence named “Tobi,” and MacBook, handheld, and Kinect cameras. Next of Kin makes no connection to the previous films in terms of storyline. It even bumps up the camera quality, giving some of the best cinematography the series has seen thus far. The higher rate of camera work adds to enhance the creepiness of the new setting to an extent. Unless you’re doing a film that takes place at another time, it’s hard to fake the funk with grainy imagery with the superabundance of technology.

Leaving the confines of suburbia, Next of Kin takes place in an isolated Amish community. Margot (Emily Bader) is looking for information about her biological family, including her mother, that left her on a hospital doorstep. She and her friend Chris (Roland Buck III) decide to make this a documentary and meet up with Samuel (Henry Ayres-Brown), someone she matches with when she does genetic testing. They agree to travel together, finding Dale (Dan Lippert), a very hippy and carefree sound technician, to round out the group. When they first get there, they are turned away, but after a young boy named Eli (Colin Keane) follows them to their hotel room, the family obliges them to let them stay.

A lot of the Paranormal formula is still present – just shown within a different set of circumstances. As the film unfolds and the characters get comfortable. Callbacks to things that will get used later. Bumps in the night gradually turn into an excavation. Brief conversations leave our main characters baffled as to what is going on under the surface. (Of course, they are in an area with no cell phone service.)  The young group is greeted with a big feast and song from the children. Jacob (Tom Nowicki), the patriarchal voice of this small Amish community, seems welcoming, especially with Margot. However, what starts with a warning to not go into the woods and seeing a collection of people doing that same thing at night, weird things occur.

Sudden bumps in the accident interrupt sleep. Demon pictures scrolled on walls, warning a little girl that Margot’s mother is still present and that she doesn’t like her, happens right as the trouble ramps up. The Paranormal series has a way of escalating tension – from small bits of exposition and characters with nervous mannerisms. Director William Eubank tries to tinker with the pieces of the machine to the best of his ability, using devices such as darkness and weather to his advantage. Primarily, Next of Kin doesn’t strive to break the found footage matrix it forged for itself. As a famous singer, they know the hits that the audience has come for – sudden jump scars, ghoulish projections, and the sinister findings that this “family” is a cult.

The film might be the best version it could be, but the problem is that lovers of the franchise can see a lot of things coming. Story beats and scares follow the previous blueprint so that one can guess the moments like a coach studying game film. Now, there are some cool things that Next of Kin does with slow-motion, but aside from the ascetics, it’s everything that horror fans have seen and come to expect. A change of setting was needed for this reboot to take hold. There wasn’t enough of the Katie/Hunter story bone to pick at. Fans of past iterations will find familiarly and something that feels like added downloadable content. If it spawns future tales, that’s something waiting to be seen. 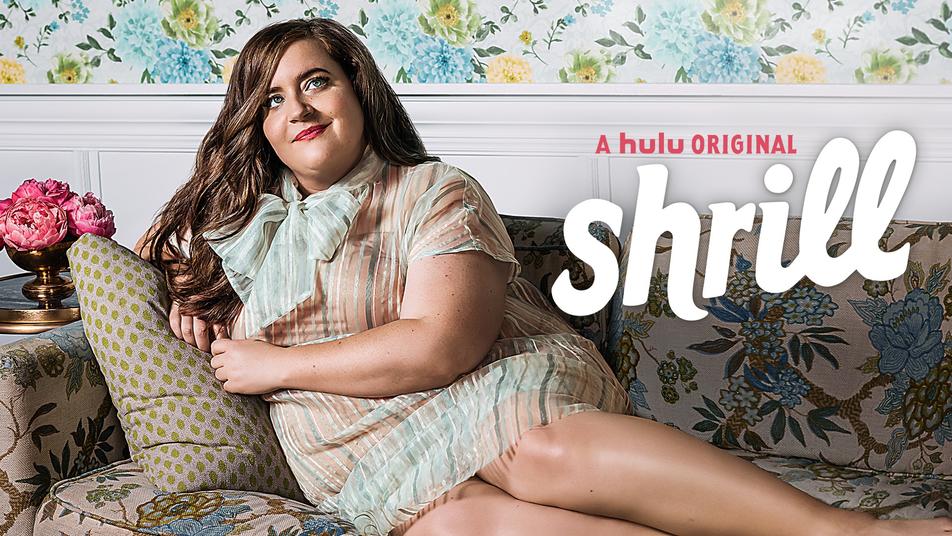 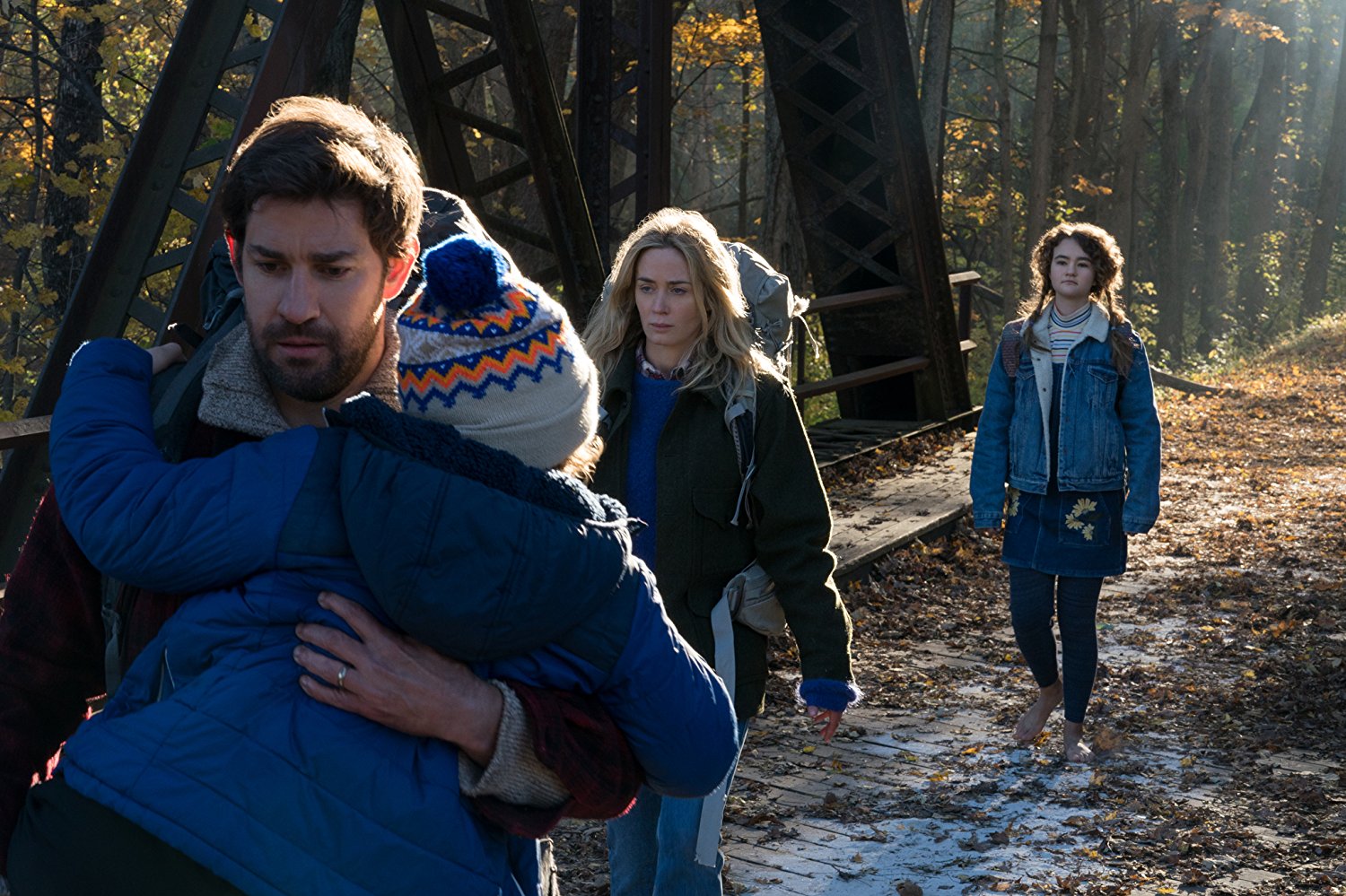 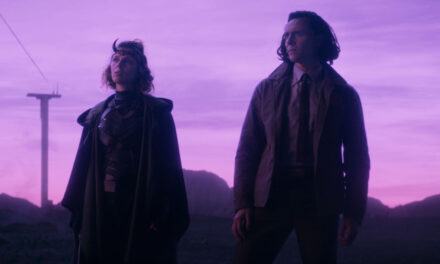 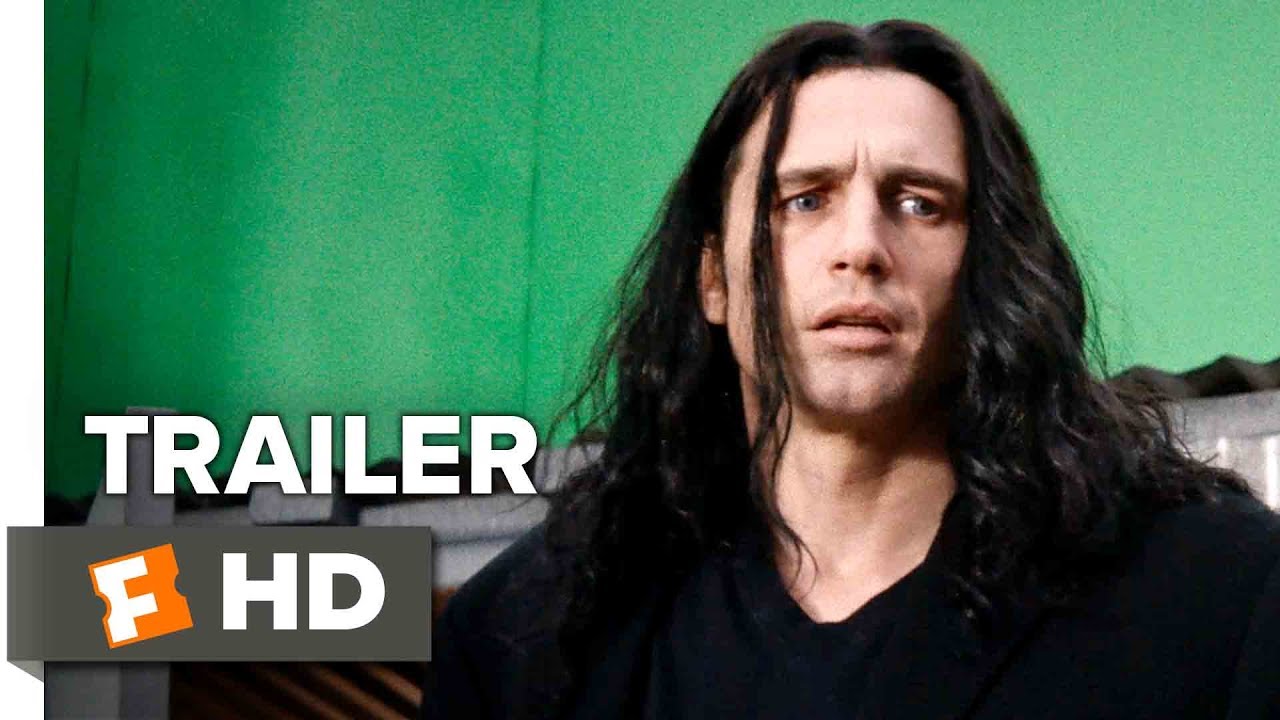