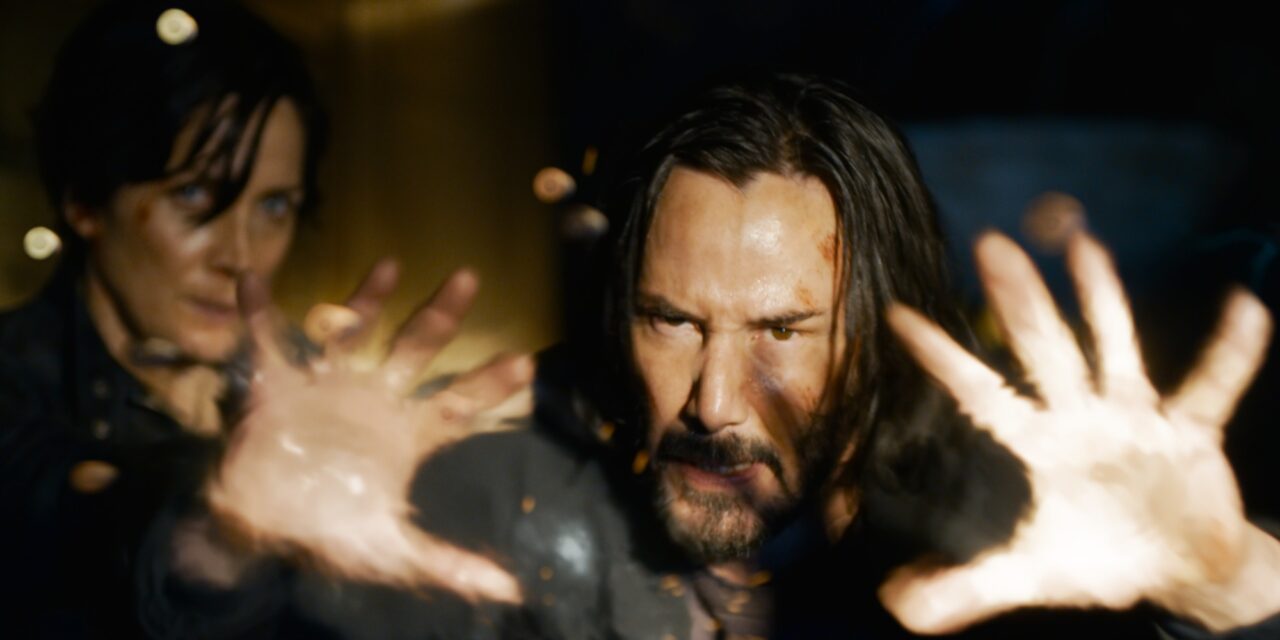 At the beginning of 1999’s The Matrix, Thomas Anderson (Keanu Reeves) stands before his boss, Mr.Rhineheart (David Aston), who scolds him for being late. “You have a problem, Mr. Anderson,” he says. “You believe you are special, and somehow the rules do not apply to you…every single employee understands they are part of a whole; thus, if an employee has a problem, the company has a problem.” Afterward, at his desk, Thomas gets a package that contains a cell phone. Answering a phone call would set his life on an unexpected path, meeting a man named Morpheus (Laurence Fishburne). With his icy demeanor, he tells Anderson that he is a slave to something bigger than himself. An artificial word where he is a part of a never-ending hamster wheel. What follows is the choice; the blue pill or the red pill. The blue pill offers a stay within ignorant bliss, while the red is an awakening to uncover an unsettling set of circumstances.

After 2003 completed the trilogy with The Matrix Revolutions, the franchise laid dormant, but forever engrained into many pop culture and psyches of sci-fi fans. Science fiction gives us a glimpse of what the future could be. Either as a warning or acting as a platform to stretch the capabilities of where technology can take us. The Jetsons showed us flying cars and robot housekeepers. Book and film adaptations of War of the Worlds cautioned at the possibility that otherworldly visitors could be hostile. E.T. did the exact opposite. The Terminator paved the way for a war between man and machine. The Wachowski sisters provided characters that can dodge bullets and act like viruses crossing between earth and computer—weaving in Christ-like metaphors throughout the main character’s story.

All are hinging on belief. Hmm. Belief is a word that has taken on a different meaning, given the franchise’s time away from production. On the horizon is a fourth entry called The Matrix Resurrections, due out on December 22nd, 2021. The first trailer gives us a look at the potential story of rebirth. Both Neo and Trinity are seemingly alive, yet remember little from their previous life. Neo seems to take a daily allotment of blue pills until a presumed younger version of Morpheus offers him a red one. While The Matrix Resurrections deliberately hints at its history, the world it’s about to re-enter is highly different from one that feared Y2K.

The first Matrix movie was released when the internet was still in its infancy. There was still dial-up, AIM Instant Messenger, and websites looked primitive. Back then, one couldn’t fathom things like Facebook, Twitter, or Reddit. News traveled slowly or got discussed on message boards. Now, everything is a mile-a-minute. Headlines bombard you from sunrise to sunset – or smart device of choice.

Social media bores an atmosphere where someone can differ entirely from their real-life standing. The parable of the “red pill” has been used with a misogynist tone by the incel community. Scientific facts and tools such as vaccines are often debated through hearsay and faulty statistics. The concept of questioning everything around you has grown on all sides of the spectrum. It used to be a forgone conclusion that 2+2=4, but you will indeed find somebody that will debate it. An allegory of a man who thought himself to be a simple computer hacker becomes the hope and savior of an ever-ending battle. Because of the ongoing COVID-19 pandemic, many people have been able to dive deeper into the uneasy pit in their stomachs—the thought that their lives should be more than commutes, cubicles, and tedious office meanings. Anything can roll on both sides of the coin, just like taking different color pills.

It’s intriguing to see how one movie (or a series of films) can morph along with the society it influenced. With a considerable time between entries, The Matrix is about to push again the boundaries of what’s possible. On the flip side, humans have also done that. Whether for the good or the bad. Is there still enough fantasy in the green rain of code that the world can get lost in without losing itself? 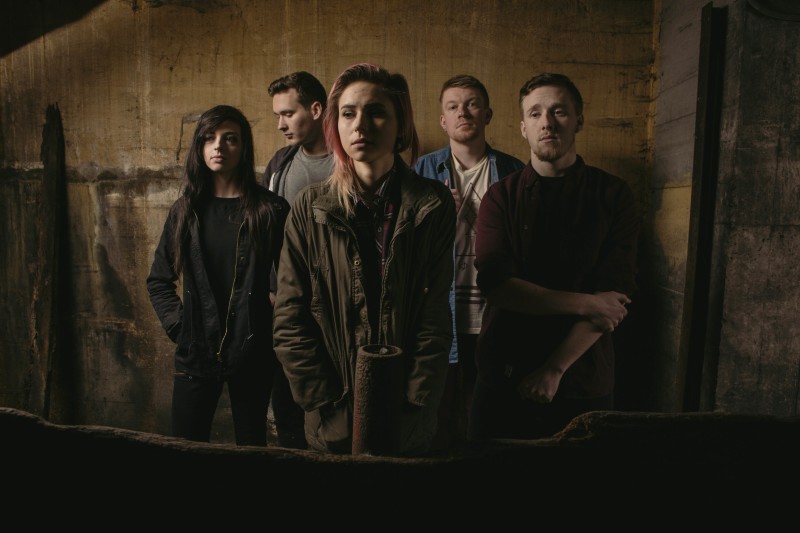 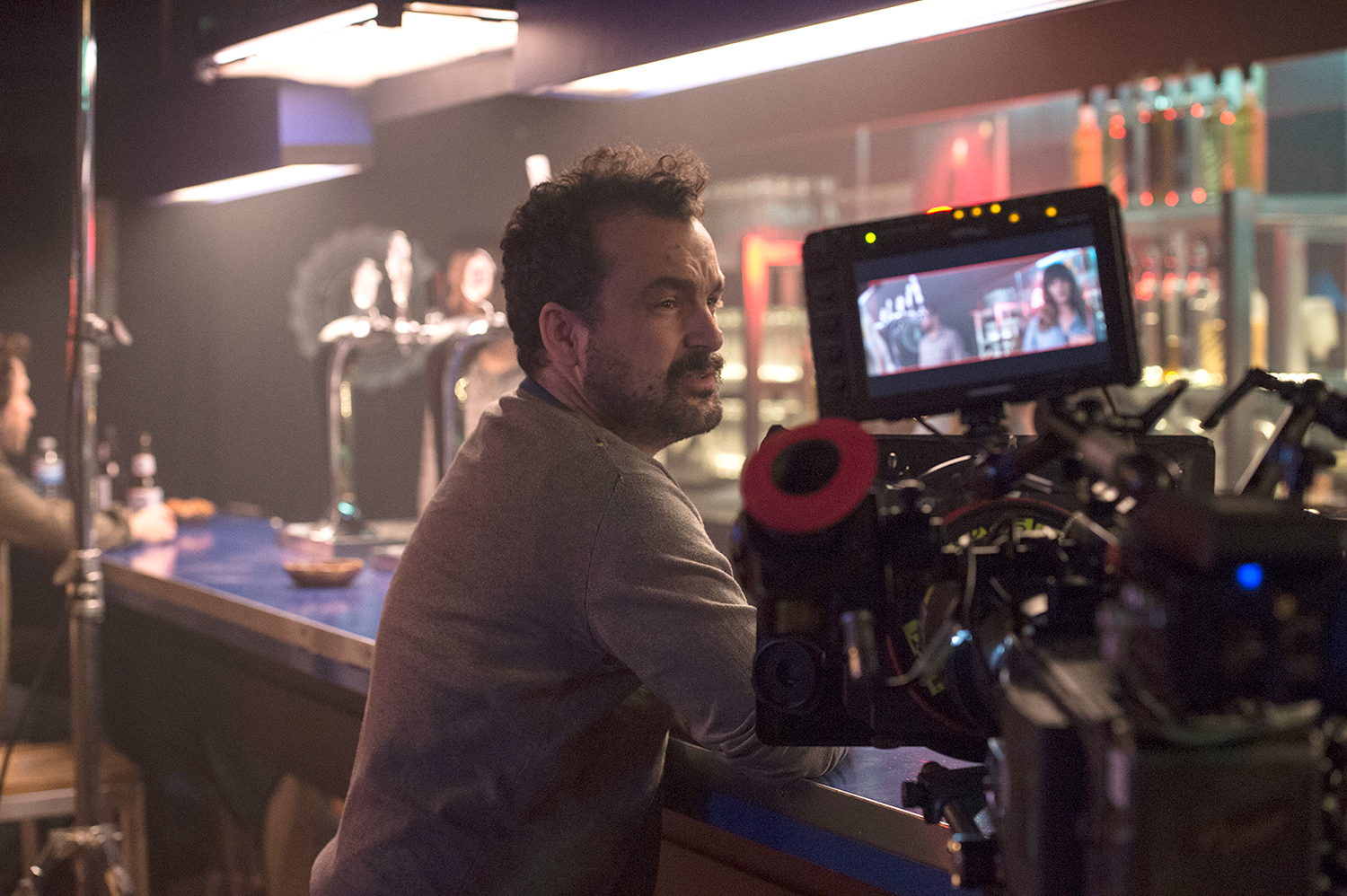