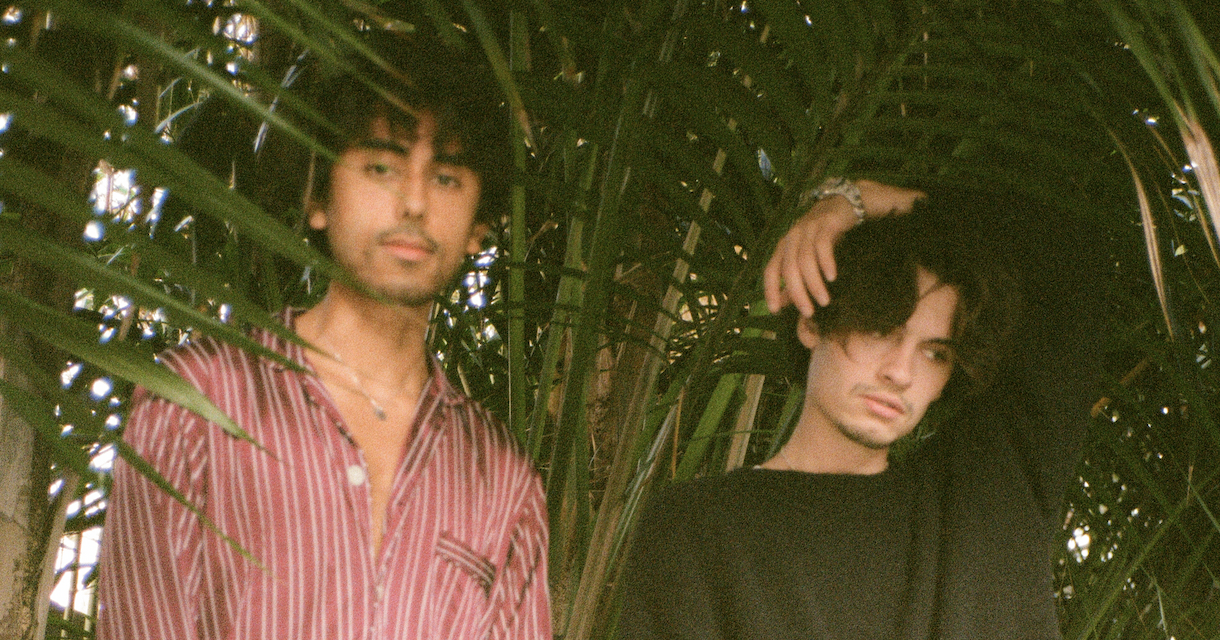 LA-based duo Motel 7 arrives with their latest single “Things I Hate,” an introspective dive into the LA nightlife scene. “We’re writing about being dragged into another night surrounded by ‘people and places and things that I hate,’” the band expresses.

Things I Hate pushes hard from beginning to end with airy vocals that seems to calm the song down a bit and a chorus that is guaranteed to get stuck in your head! – Substream Magazine

“The concept of the song is kind of an ode to LA nightlife. An ode that in a way shits on LA’s occasional bad reputation with going out, partying, drug use, and any bad temptations that occur while doing so. We all have been there at some point I’m sure. Many people would easily repeat it all over again the next day, or next weekend. You see that a lot in LA, NY, Miami, or wherever nightlife culture is a big thing. It can be hard to avoid it” explains the band about their new single. 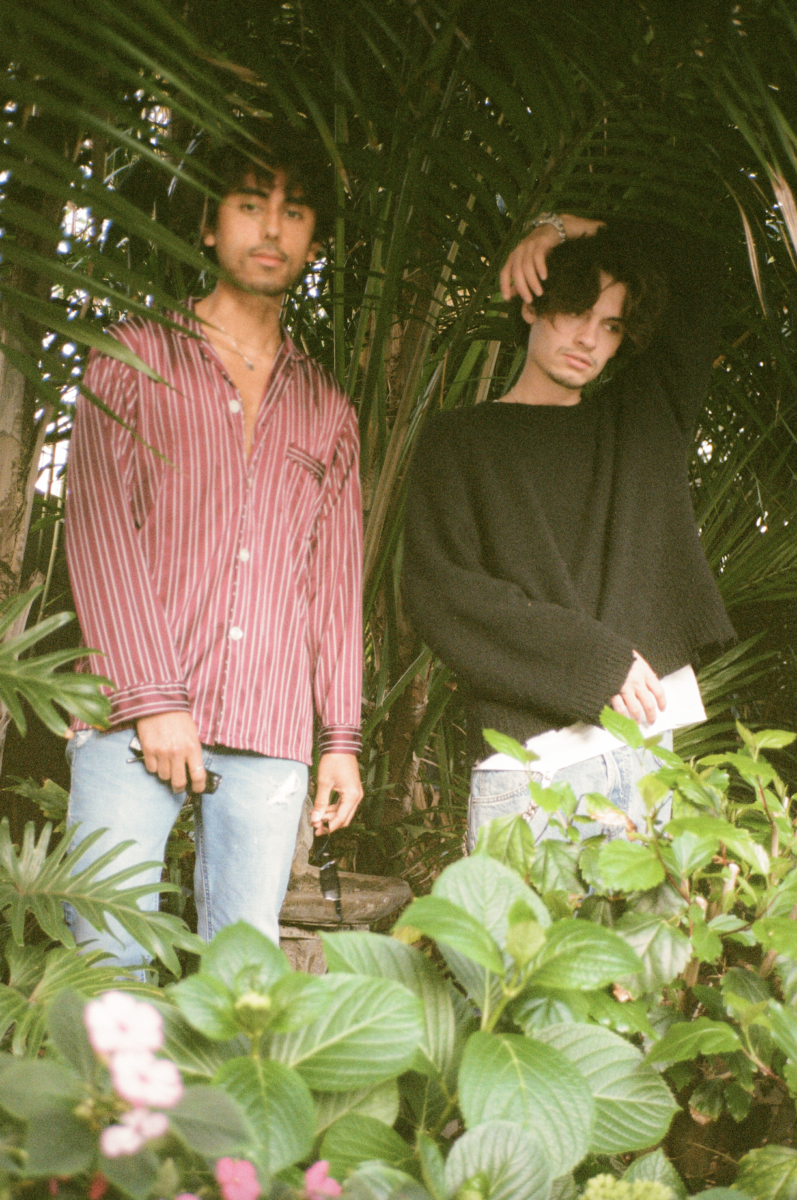 Forged together from their shared appreciation of the softer-side of electronic production while students together at music school, Anton Khabbaz and Dylan Jagger Lee sensed a creative vacuum they needed to fill. After several sessions testing the waters and valuing spontaneity, Motel 7 was born. Once Lee began experimenting with vocals and singing, a talent he didn’t initially know he possessed, the duo emphasized writing without boundaries, staying up until the wee hours of the morning, and throwing up tracks on Soundcloud, garnering a healthy potpourri of listeners in the meantime. (Photo credit Paris Brosnan) 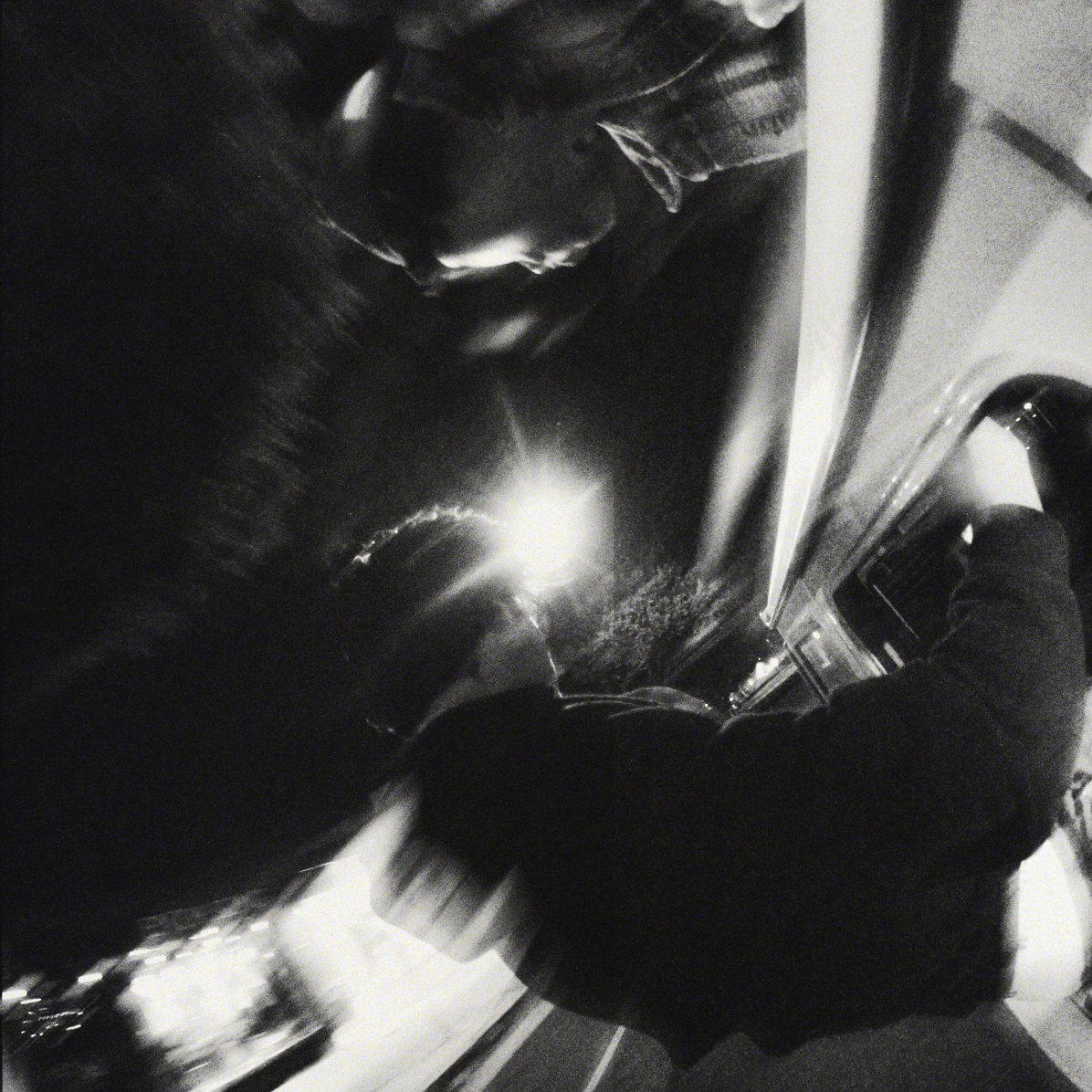 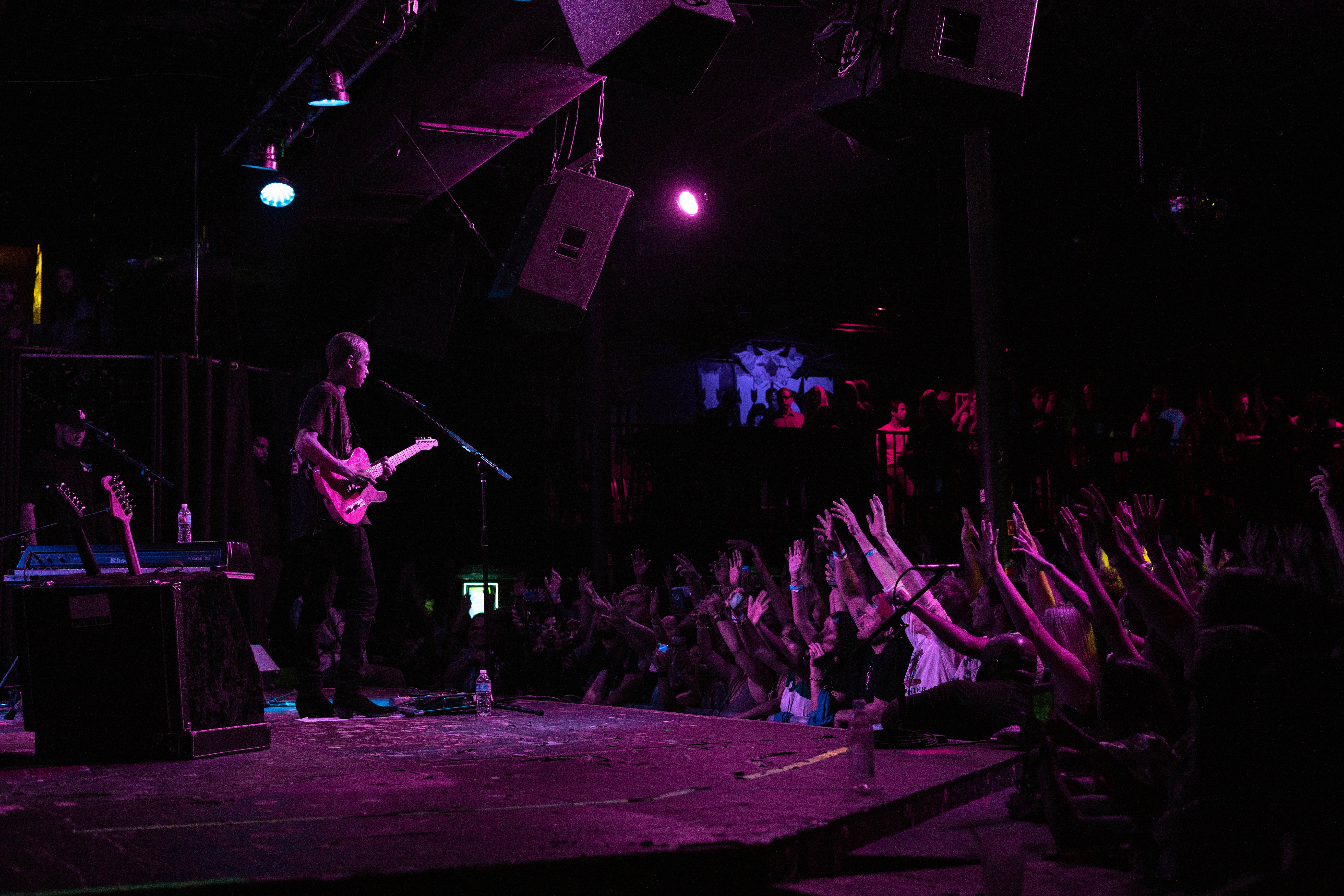 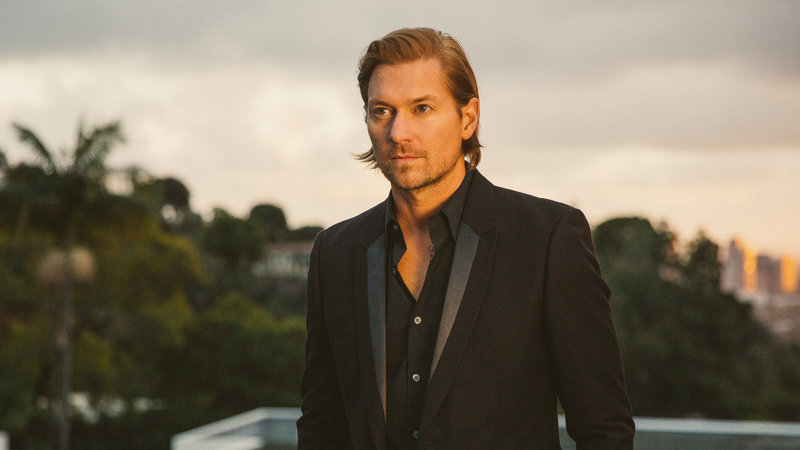 Bear Rinehart brings his two worlds together as Wilder Woods 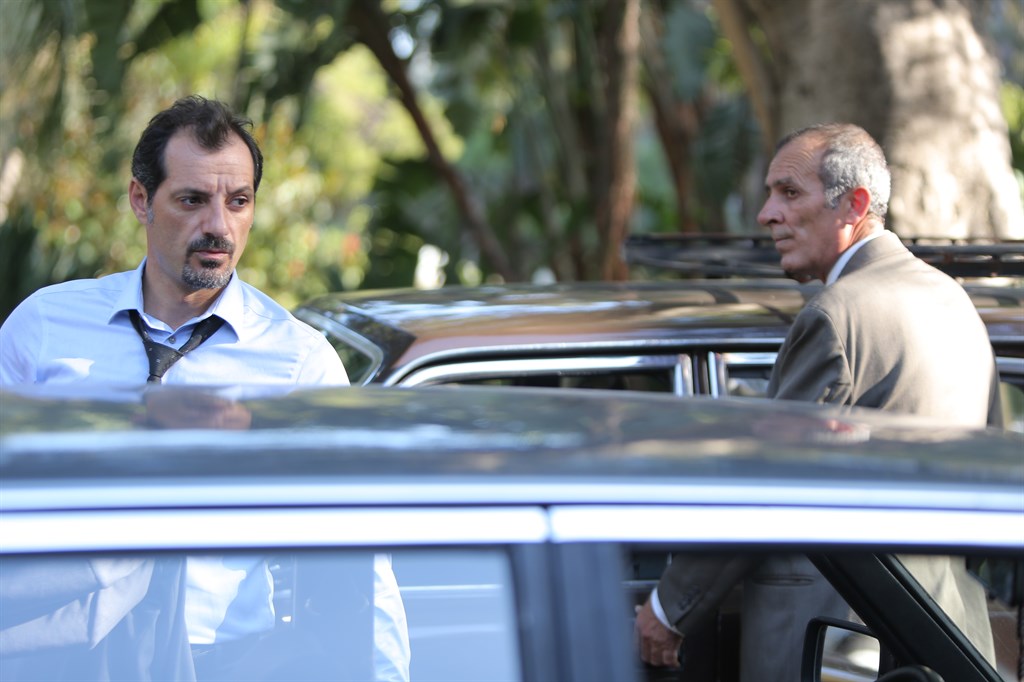 ‘The Insult’ is a multilayered film that resonates across cultures 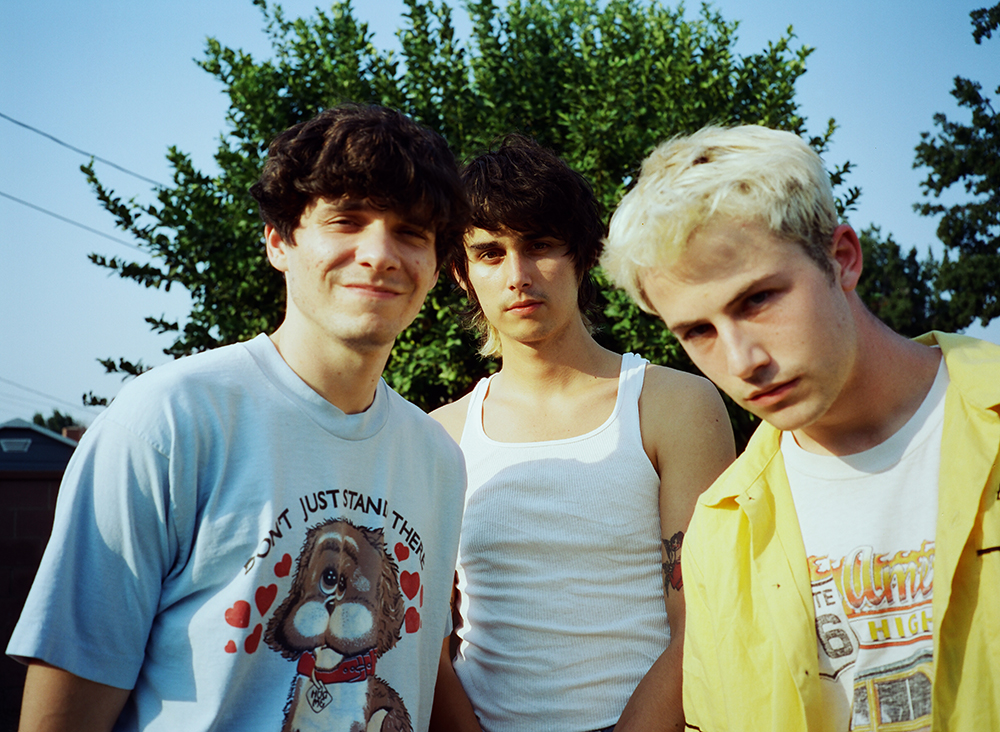