A Sneak Peek At “No Time To Die” 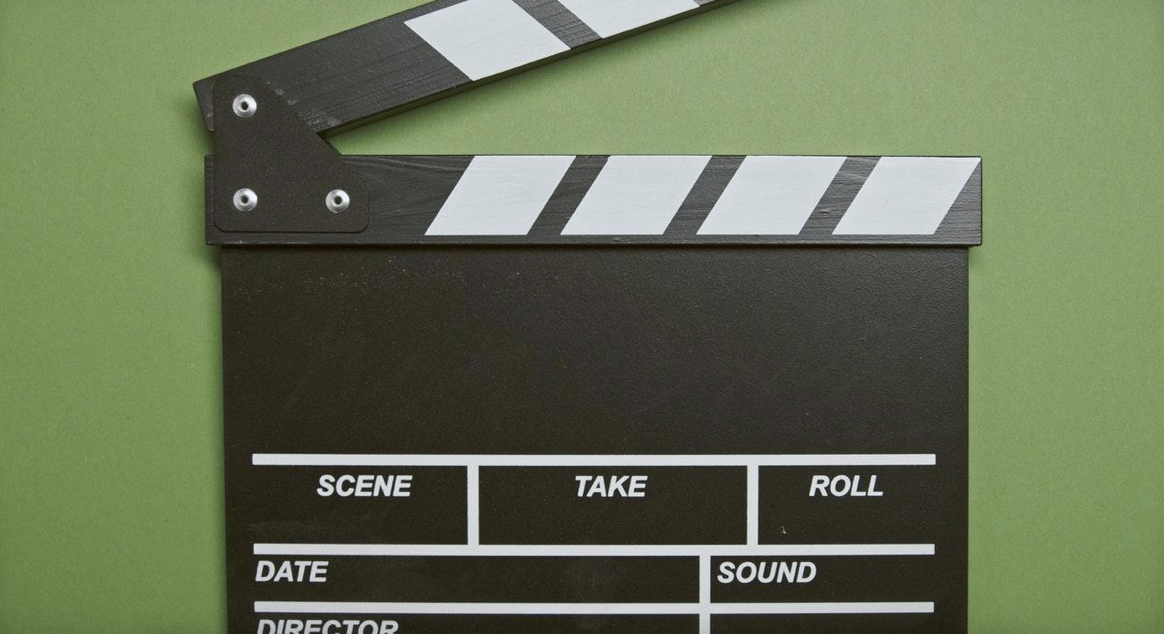 A Sneak Peek At No Time To Die
After six delays, you might have been convinced that the last James Bond film that Daniel Craig will play will never come to light. But don’t fear; it seems as if you will be lucky enough to see the 25th James Bond movie in October 2021 – unless there are any more delays of course.

The title of Daniel Craig’s last Bond movie – No Time to Die – was announced in 2019. It follows the same naming convention of various previous Bond movies. This article will give you a sneak peek into one of the most anticipated Bonds movies.

What Is The Movie About?
In No Time to Die, James Bond has retired and lives a peaceful life in Jamaica. This quiet life is, however, short-lived, as expected.

Bond’s friend Felix Leiter from the CIA seeks him out and asks for his assistance. If he chooses to accept, Bond’s mission is to find a scientist that has been kidnapped.

However, the mission is not as easy as opening a Netflix account or registering an account on a casino platform such as William Hill; Bond will have to follow the trail of a mysterious villain that seems to be armed with hazardous technology, unlike the safety of the two aforementioned tests of endurance for us civilians. How will the story unfold?

The Movie Cast
Daniel Craig plays James Bond; he is joined by a few familiar faces and some new supporting cast members. Some of the regular Bond favorites include Jeffrey Wright, Naomie Harris, Lea Seydoux, Ben Whishaw, and Ralph Fiennes.

The villain Ernst Stavro Blofeld will be portrayed by Christoph Waltz, while Rami Malek plays the part of the villain Safin.

One of the new faces in the movie is Lashana Lynch, a junior MI6 agent named Nomi.

The Trailers
The first movie trailer that was released introduced Lynch’s character and gave you a view of Malek’s Safin. Small plot clues are left in the trailer to spark interest with the fans. Questions such as where are Seydoux’s Madeline Swann and the happily ever after that we saw in Spectre?

The second movie trailer helps to clarify a few things. Safin is, in fact, after Madeline and revenge. In the process, Safin plans to kill millions. His underground lair gives you the impression that Safin is an eco-terrorist.

At the end of the trailer, you are again left with unanswered questions; well, that is what the movie is for! Is Safin actually Dr. No? If you look at the blue navy number that he is sporting about one minute and 25 seconds into the trailer, you might wonder as well. It definitely resembles Dr. No’s Nehru jacket.

The latest trailer was released in July 2021, but it doesn’t show us much. It is purely there to build even more excitement leading to the launch. In the trailer, you will see how Bond reunites with Q; Nomi is flying a jet while being accompanied by James, and Ana De Armas shows us some action. October seems like a long time to wait for this movie to be released!

No Time To Die Theme Song
The theme song of all Bond movies has been legendary throughout the years, and the filmmakers will not disappoint with this theme song. Popstar Billie Eilish performed the theme song for this movie.

Billie Eilish is 18 years old and won the trophies for the Best New Artist, Song of the Year, Record of the Year, Album of the Year, and Best Pop Vocal Album in the 2020 Grammys. Billie is the youngest artist to ever record a 007 theme song.

In Conclusion
If you are a Bond fan, then you should not miss the release of No Time to Die. Get your movie snacks ready because this is going to be a great movie. 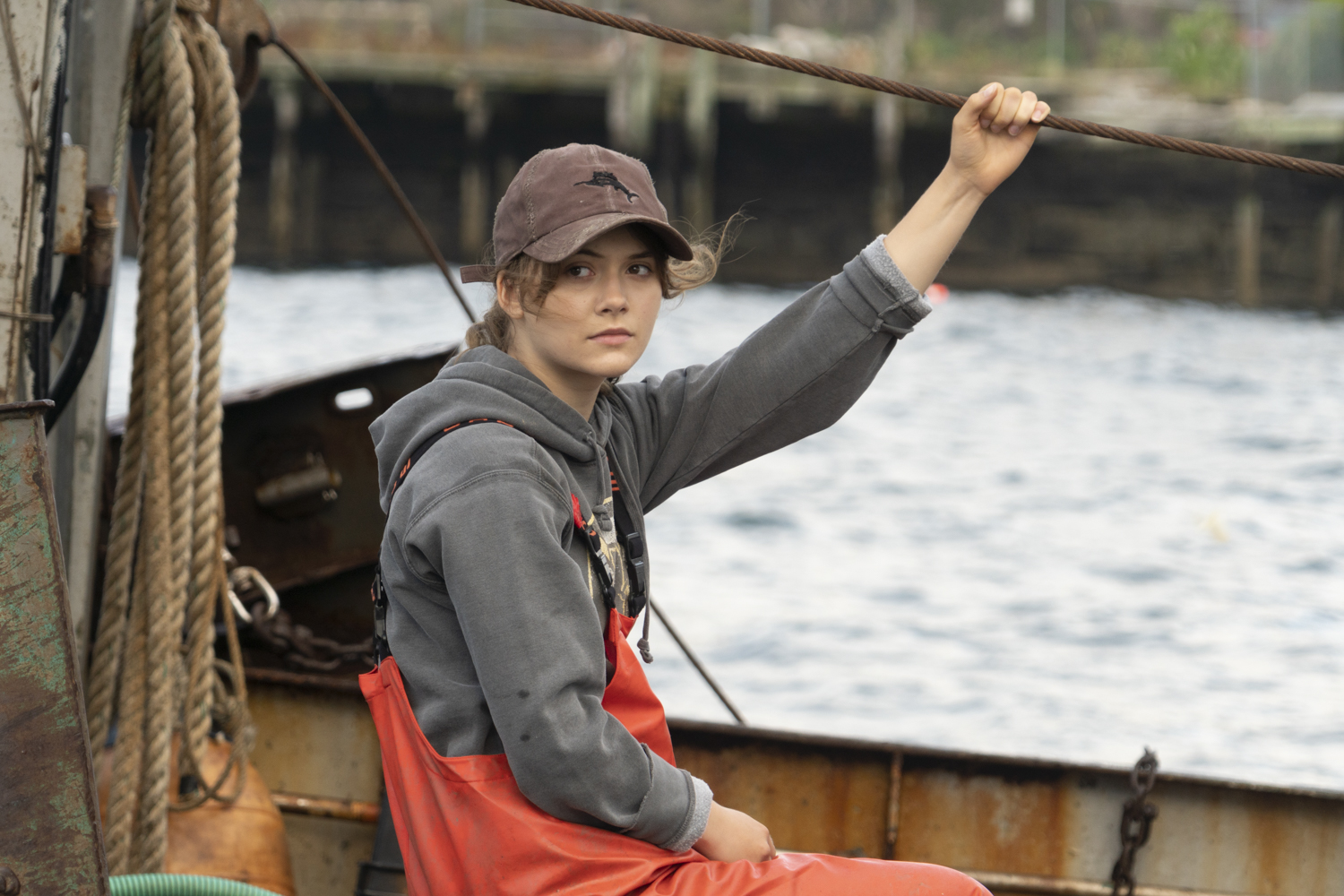 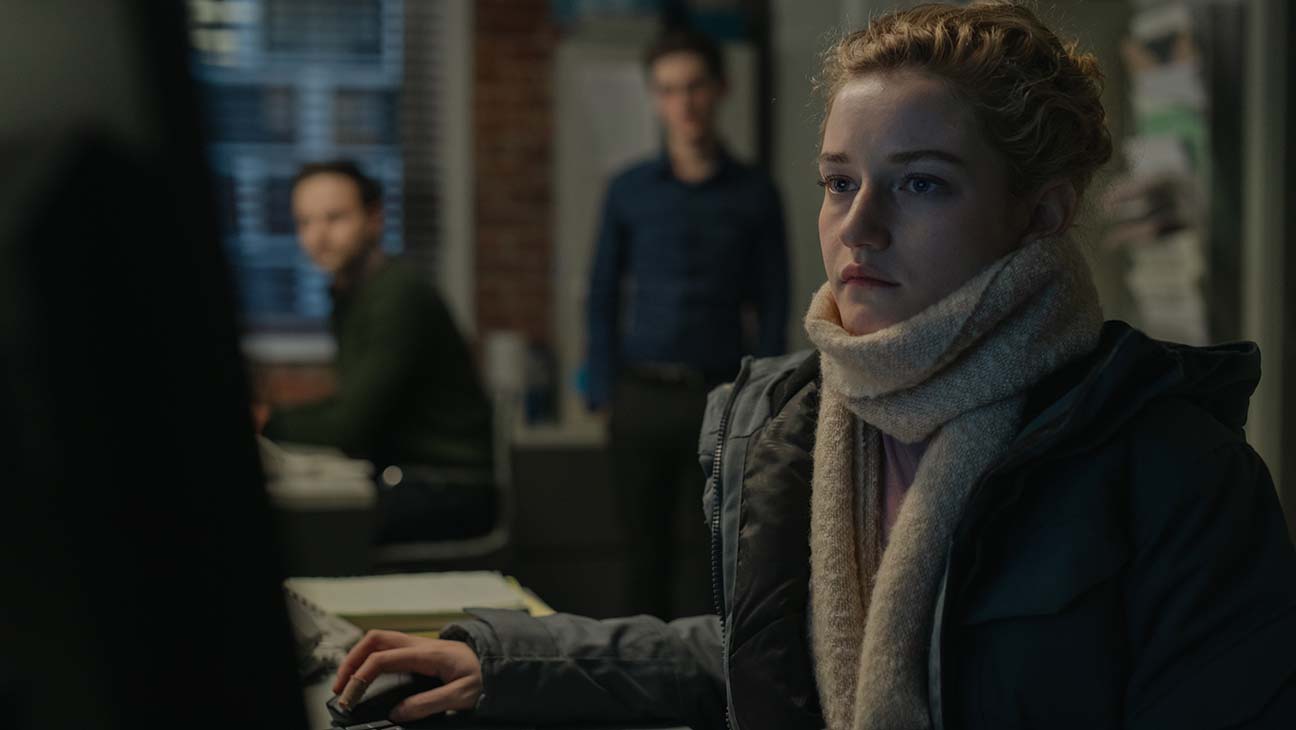 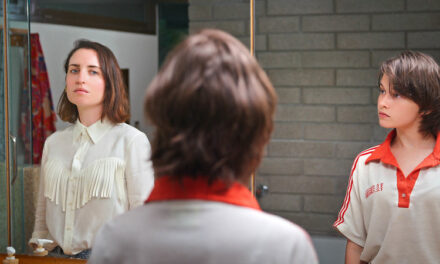 SXSW 2021: “How It Ends” Is A Small, Charming, End-of-the-World Exploration of Two Halves of A Whole 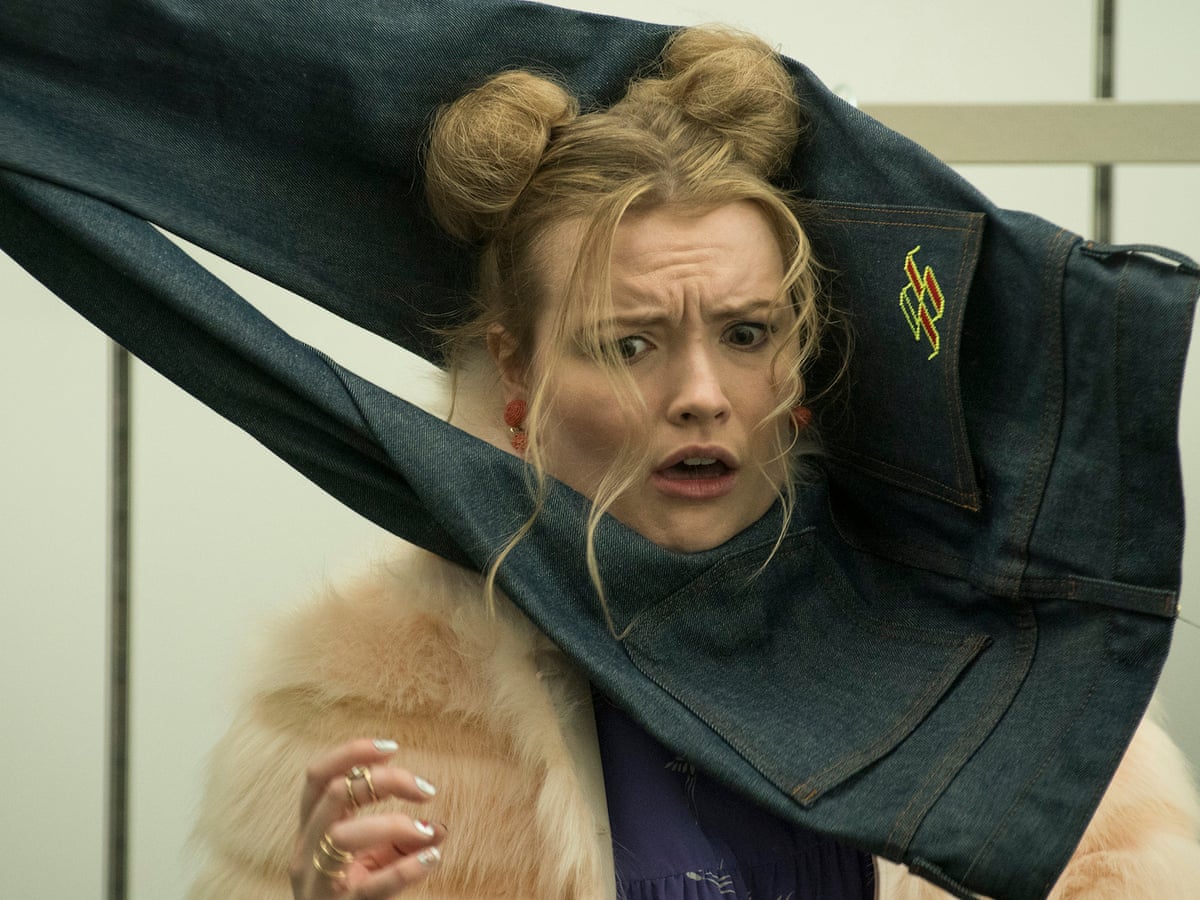 REVIEW: In ‘Slaxx,’ the killer is a pair of blue jeans. What more do you need?