A Will Away release new song + music video, “Re-Up” 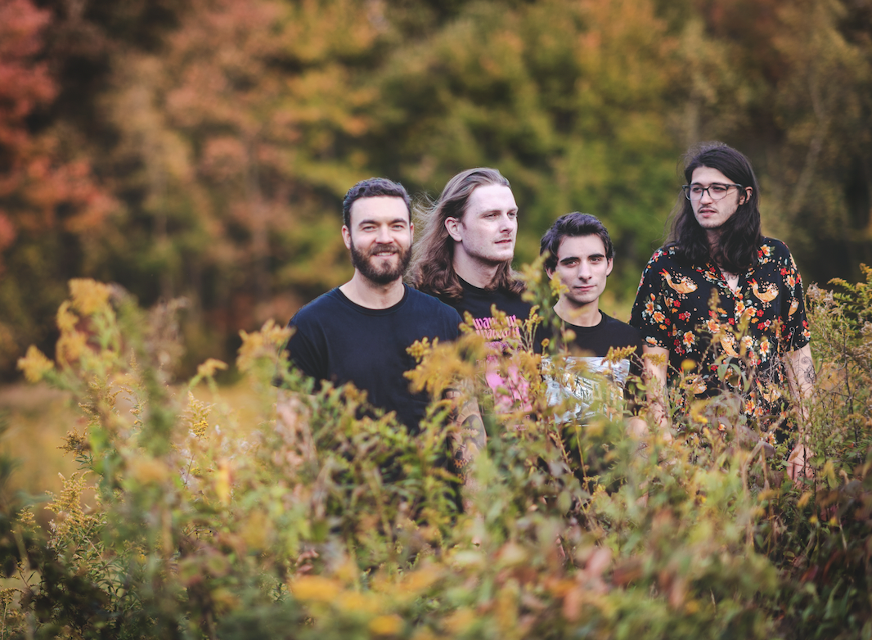 Today, the criminally underrated 4-piece A Will Away continue to re-define what it means to be an alternative-rock band in the modern era. Now on their new label-home of Rude Records, the ban have released a brand new single titled “Re-Up,” which can be found below.

Alongside the release of “Re-Up,” A Will Away have shared a new video, produced by Bill Klages and Ben Drumm of Reel Genius Media, which can be found below.

“On a surface level this song is about buying weed in the middle of a tour. Lurking just below the surface though, is a song about pushing through your most challenging moments and waking up every morning with a renewed commitment to your goals and the people you share them with,” the band shares.

Beginning in 2010, A Will Away found their footing through years of rigorous touring — starting in basements and moving their way up to large venues and festival stages.  Throughout the years the band has carefully refined their sound to create exceedingly catchy and approachable rock songs with a significant level of depth to reward repeat listeners.

After a decade of touring and sharpening their craft, the band has developed a bombastic and charming personality that’s rough-around-the edges in all the right ways. Their music is profoundly honest and paints a vivid portrait of people who work hard, play hard, and relish in the adventures of life. Lyrically, the band speaks candidly about the human experience; often finding gravity in daily mundanities or humor in sorrow and tragedy. Their influences stem from every point on the spectrum of Rock, Alternative, and Pop, giving their releases a satisfying variety that constantly blurs the lines of genre convention. Because of this, it can be near impossible to draw comparisons on what this band sounds like. But one thing is for sure — it’s damn good, and you’ve never heard anything like it. 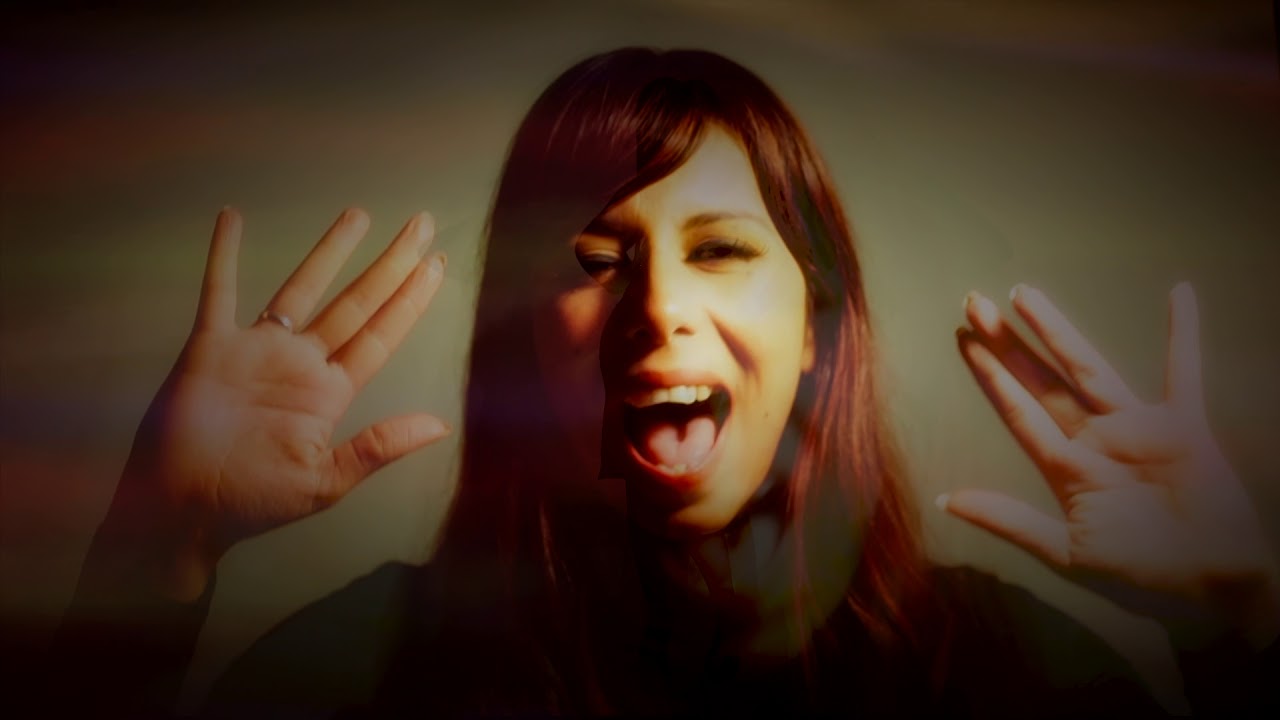 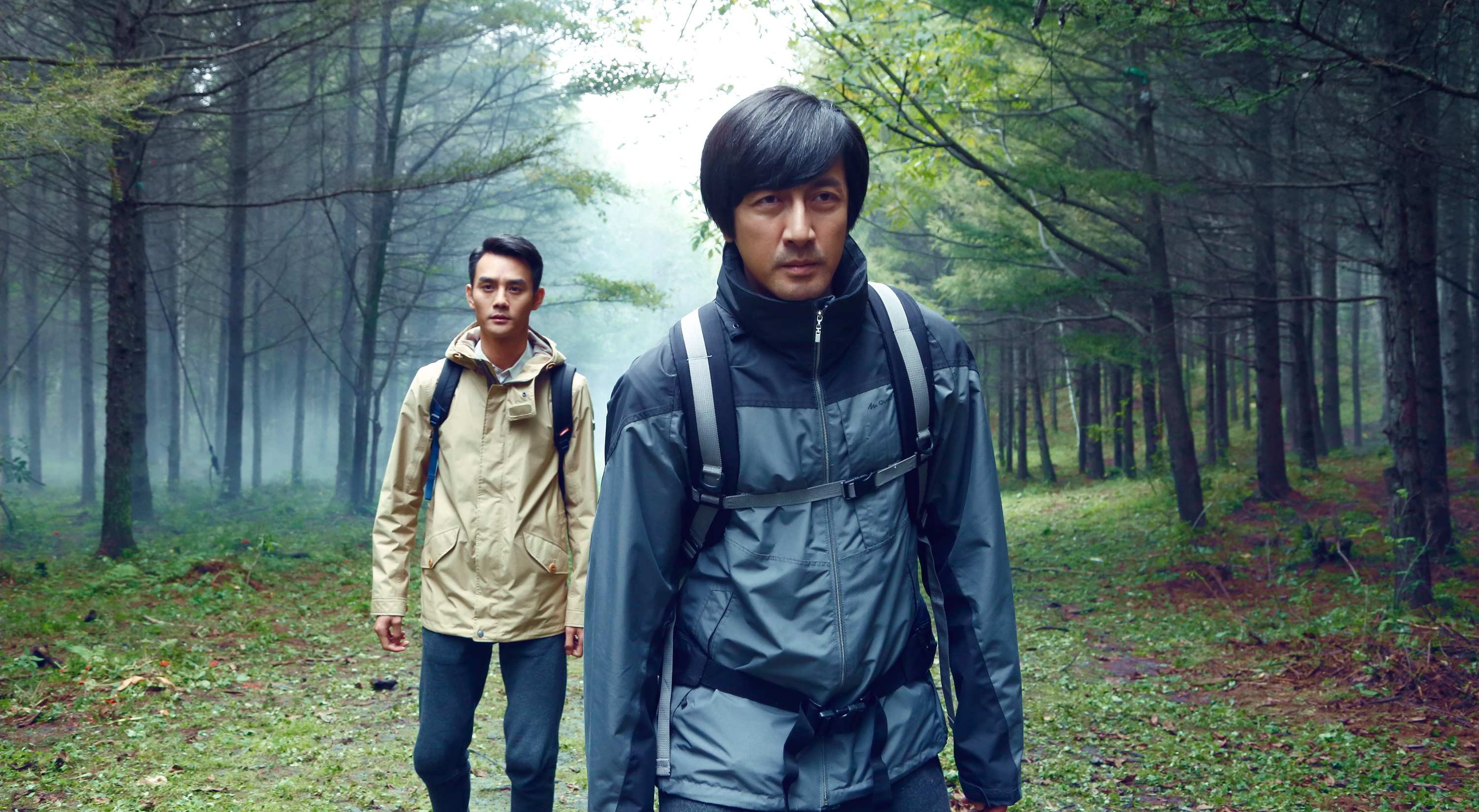