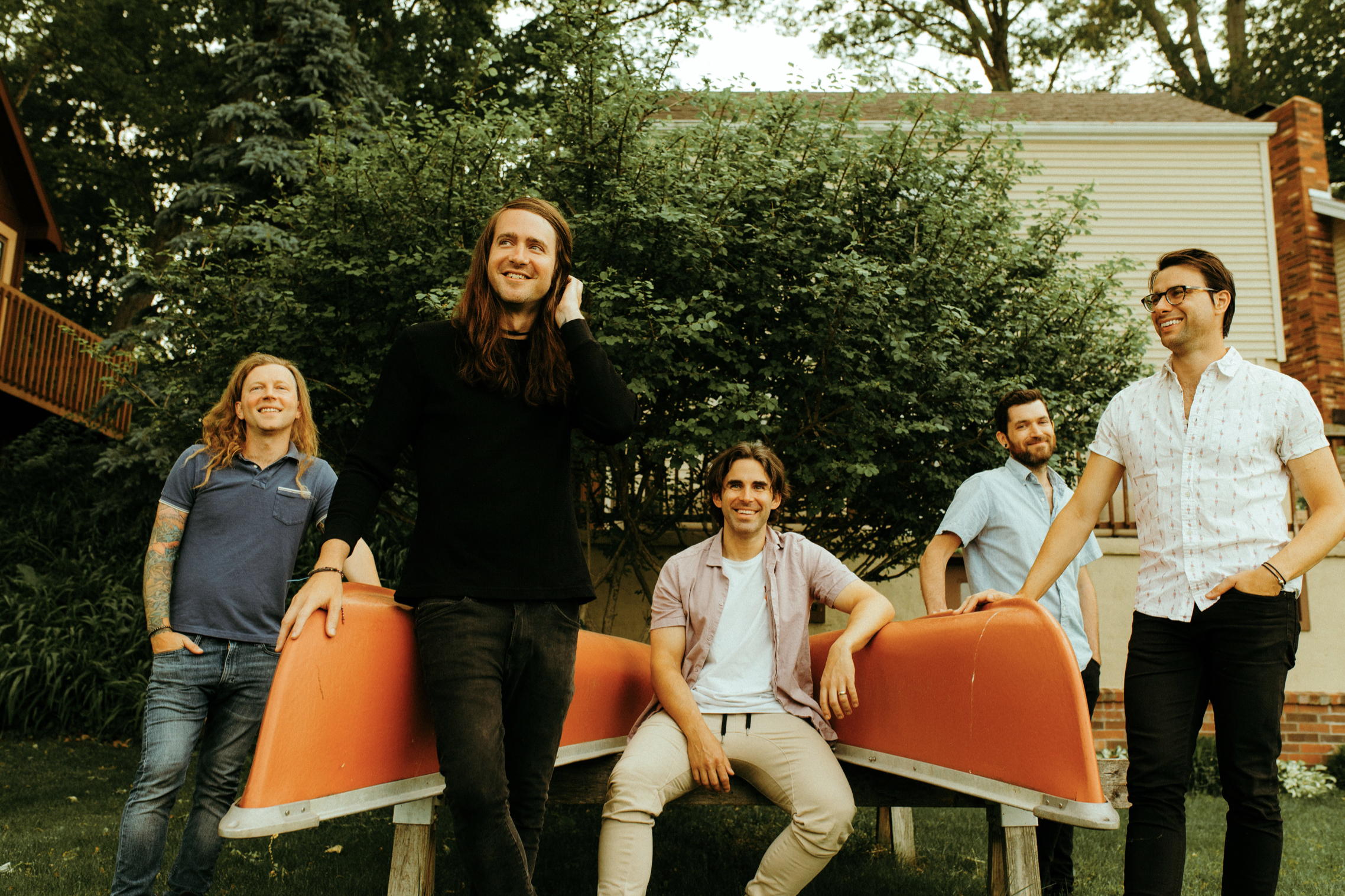 One of Substream’s favorites, Mayday Parade, has released their latest single and video for “Kids Of Summer” via Rise Records.

“’Kids Of Summer’ is about one of the greatest moments in our band’s career which was touring numerous times on the Vans Warped Tour,” drummer Jake Bundrick shares about the new song. “Not only has that summer tour helped our band find an identity over the years, but it’s also helped us find our own selves in ways. We also know fans of ours and of the tour itself feel the same way, so we wanted to capture all of that in a summer anthem.”

Since their formation, Mayday Parade have sold over 1.6 million albums in the U.S. inclusive of 675 million streams across their catalog, earning their spot as a household name in the industry. With a certified Gold album and countless global tours under their belt, the band shows no signs of slowing down as their fanbase continues to grow. Recently, their debut album A Lesson In Romantics has found new life on TikTok, with fans using the original tracks in their content as well as creating their own cover versions, some amassing millions of views.

2020 marked a stark departure for the Tallahassee, FL band, who typically play several festivals and hundreds of shows across North America and internationally each year. After spending most of the year apart, the band – Derek Sanders, Brooks Betts, Alex Garcia, Jake Bundrick, and Jeremy Lenzo – got together for two special virtual show events, starting with the Out of Here Session in October, followed by the Anywhere But Here Session which highlighted a front-to-back performance of their 2009 sophomore LP Anywhere But Here. (Photo by Guadalupe Bustos) 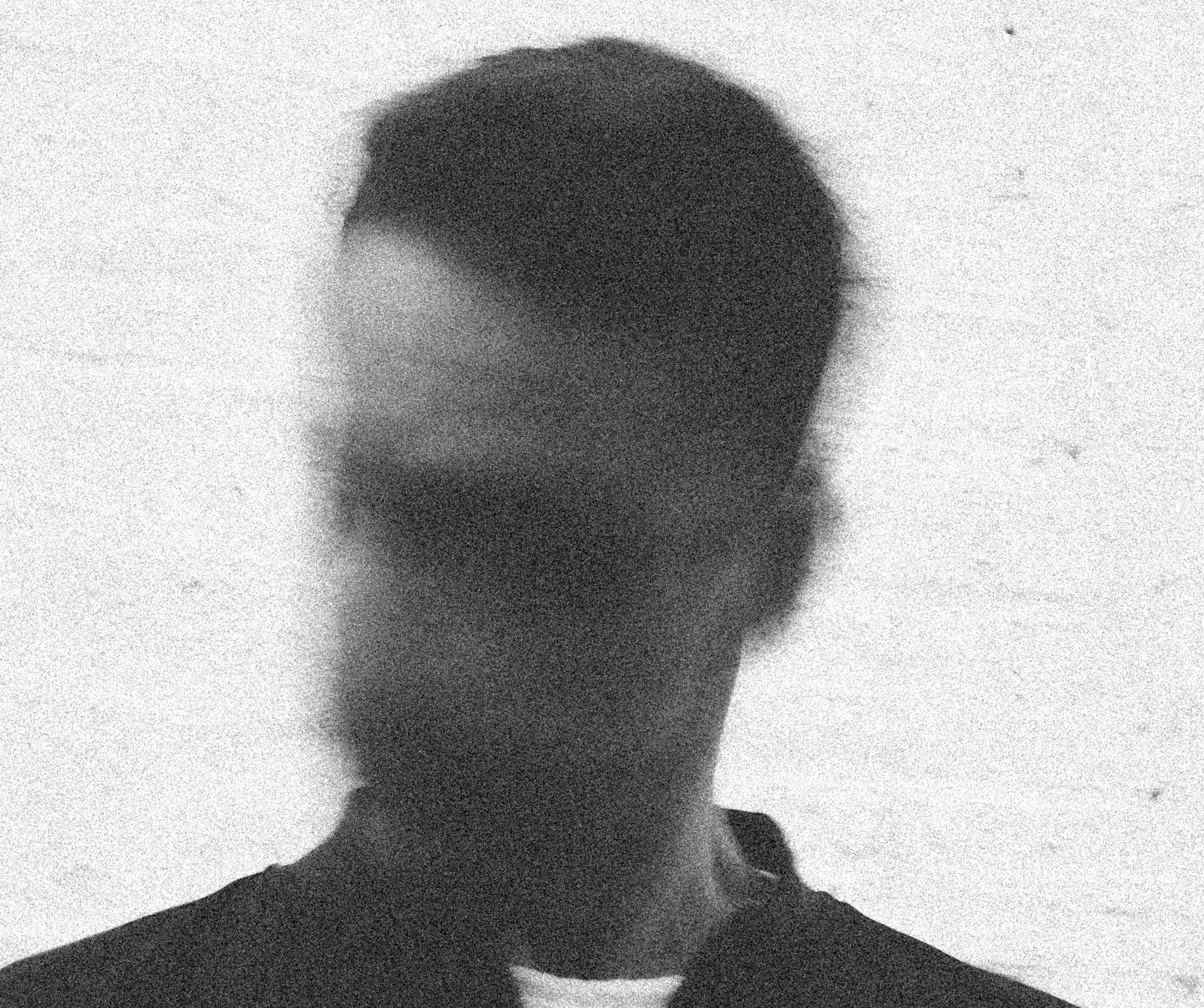 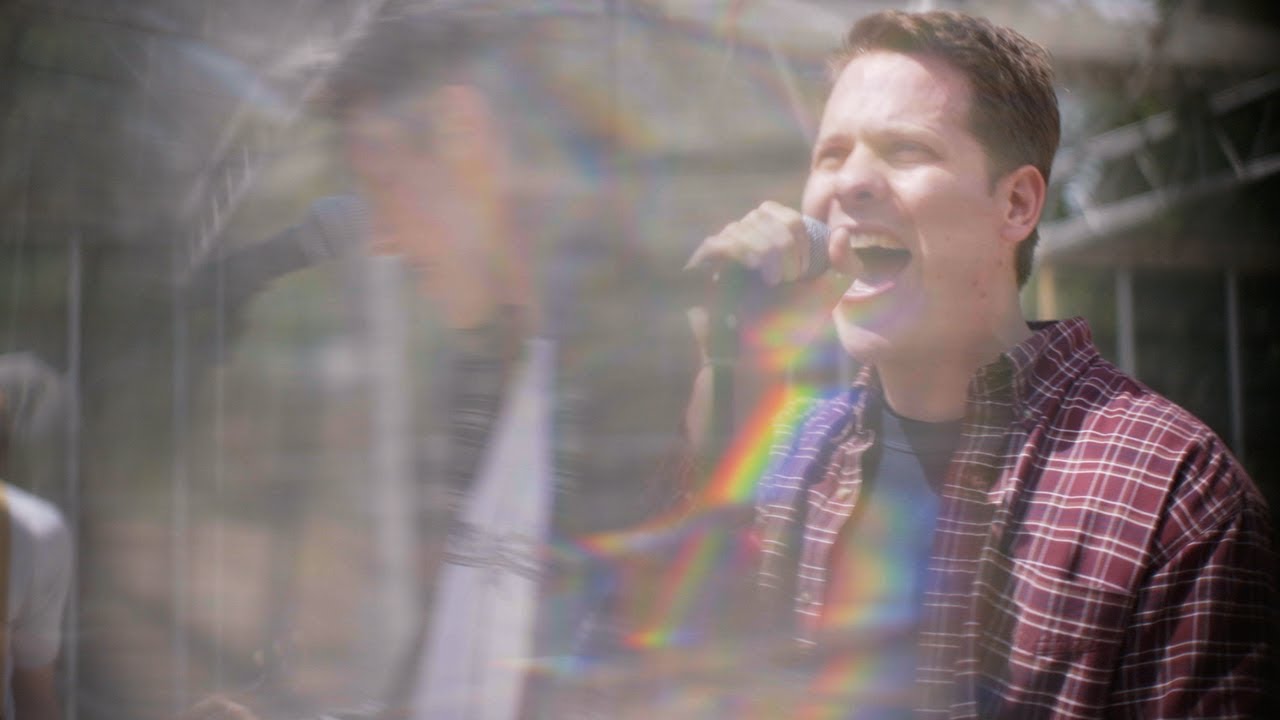 Basement announce ‘Beside Myself’ with “Disconnect” 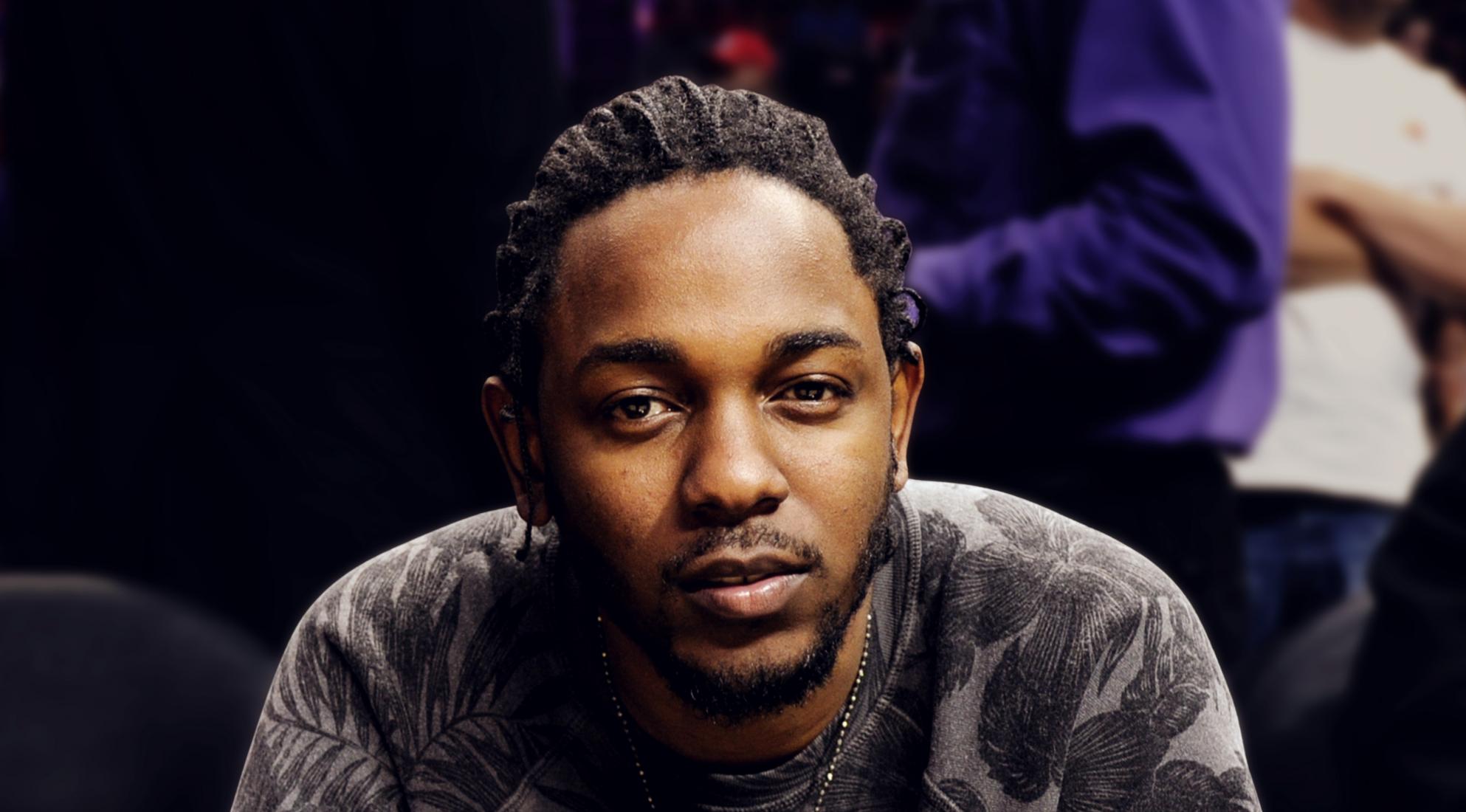 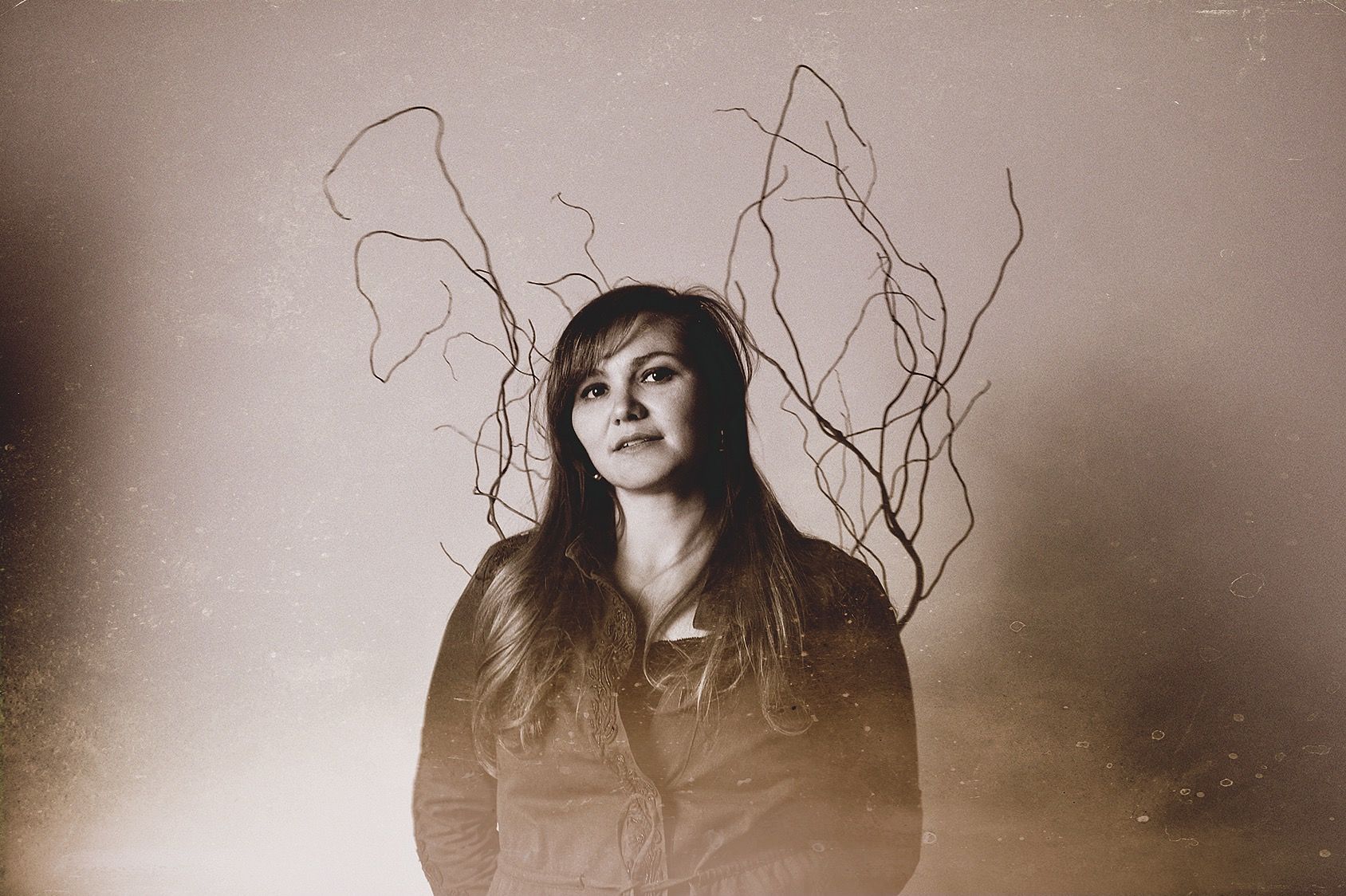