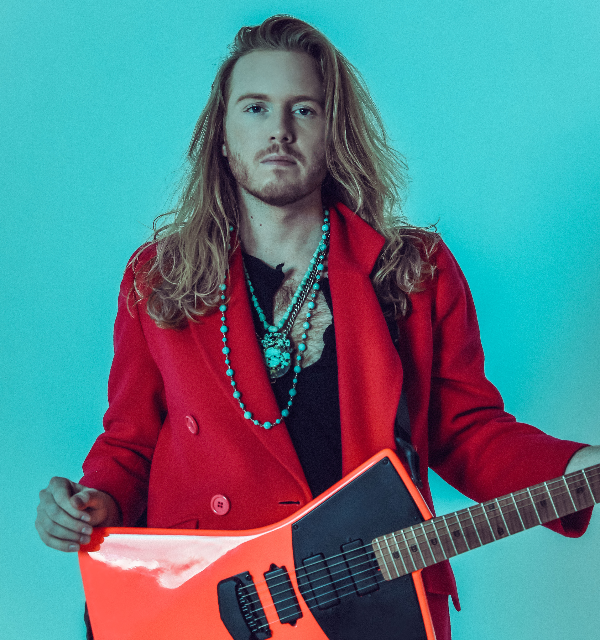 Trev Lukather loves rock, roll, and power trios. His band LEVARA released a video for “Ever Enough” on March 19, and their self-titled full-length comes out on May 14 on Mascot Records. Trev and I spoke about his top ten power trios, and we know that his opinion is wrong:

SW: Green Day is my second favorite live band and the next band you listed is my favorite. “Well” done.

TL: Well thank you, Scott! Anyway, I wore out Dookie when I was a kid. Hit after hit after hit.

SW: I can’t say enough good things about that album. I’ve listened to it many times all by myself.

SW: Thanks, son. Diorama is my favorite album released this century.

TL: Genius album. Daniel Johns is a friend and I’ve had the pleasure of sharing the stage with him a few times.

SW: Wow. You had the greatest view.

TL: (laughs) Indeed. Daniel Johns is QUITE the view. Jokes aside, that guy is a walking, living, breathing rockstar in FULL force. Unbelievable talent.

SW: Jokes aside part two, you’re on the money. I wish that Silverchair was as big here as they are in Australia.

TL: Yes! They deserve way more credit in the states.

TL: Actually, HAIM used to play my elementary school’s fair and I did as well. The sisters used to play shows with their mom and dad.

TL: Such a good record. Easily one of the most solid albums to come out this decade.

SW: I saw them at the Wiltern and they fucking shredded.

TL: What can you say about Rush?

SW: Rush makes good musicians feel worse about themselves. I back it.

TL: Very true. I caught their last show ever at the Forum in LA and it was face-melting. Unbelievable. I appreciate them so much more now.

TL: What stood out the most from that documentary was when Barry Gibb said that he would rather have his brothers back with no hits at all.

SW: Are you trying to make me cry? I’m just trying to stay alive.

TL: (laughs) Speaking of “Stayin Alive,” it’s easily one of the sickest riffs ever written.

SW: More than a woman?

TL: Now this is an obvious choice.

TL: True. Nirvana was the band that defined the 90s.

SW: And they still get a massive amount of love today. I’m happy.

SW: Let’s get back to the beginning: GENESIS.

TL: I know that some people wouldn’t consider Genesis to be a trio, but I’m talking about the post-Gabriel years.

SW: He may not be able to dance, but he can SANG.

TL: The “Land Of Confusion” video still gives me nightmares… but what a tune, eh?

SW: This may be the penultimate power trio.

TL: I know that this band being three on this list may sting a little, Scott.

SW: “Serious vibe” is right. Every little thing they do is magic.

TL: With every breath they take.

SW: Mic drop. Like all mics should be dropped after Hendrix plays guitar.

TL: Amen. I think we’re all playing guitar because of Hendrix.

SW: He’s a guitar hero for guitar heroes… And the other two dudes in the Experience deserve more fanfare as well!

TL: I didn’t hear what you just said. I hope that you don’t mind that I’ve been noshing on this little wing for a bit.

SW: Somehow I am proud and offended. ANYWAY, Muse is the shit and I support this listing.

TL: Love it. I played Bonnaroo the same year that they headlined years ago. The group literally sounded larger than life. Top notch musicianship and vocals. Respect. 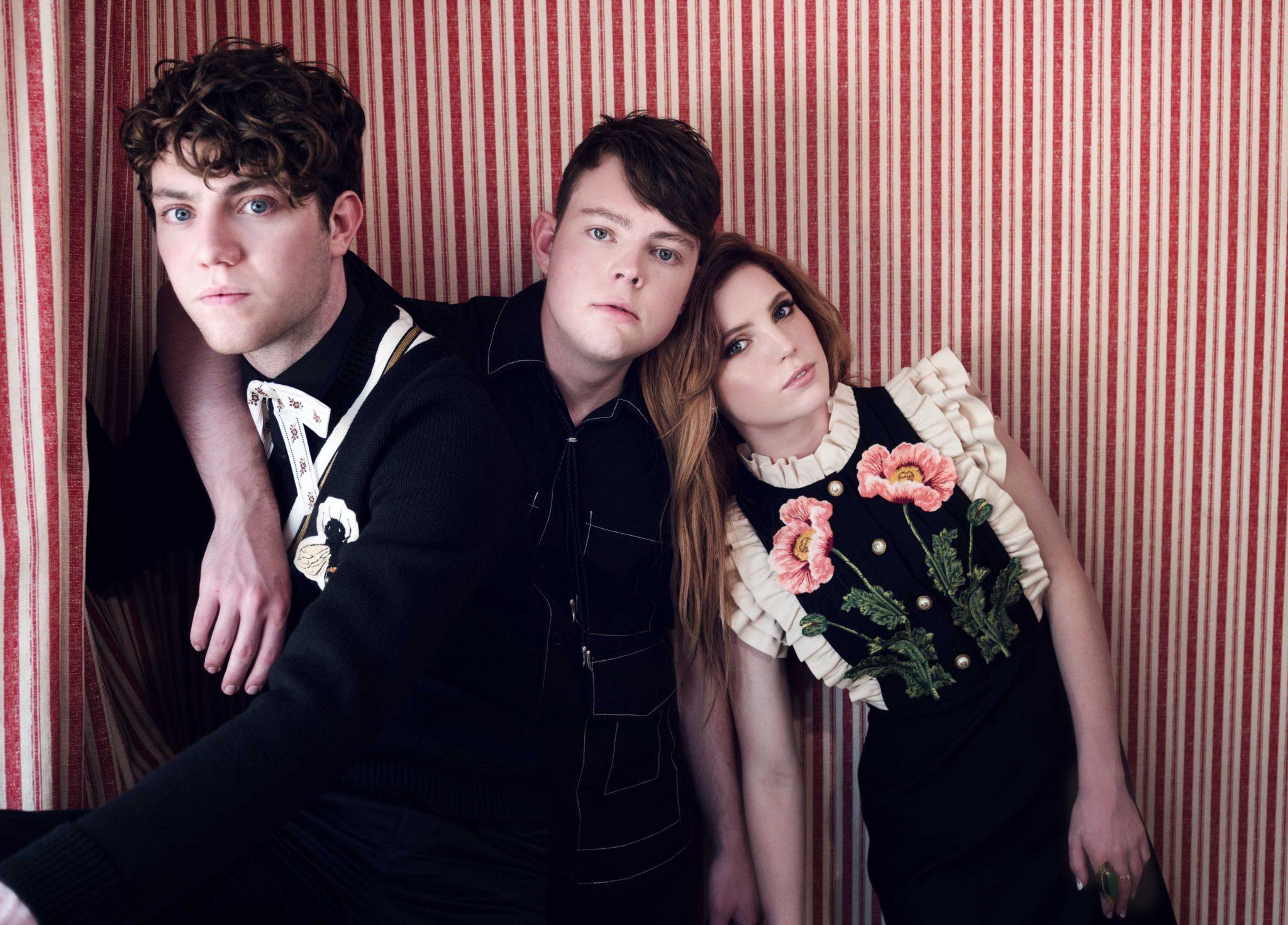 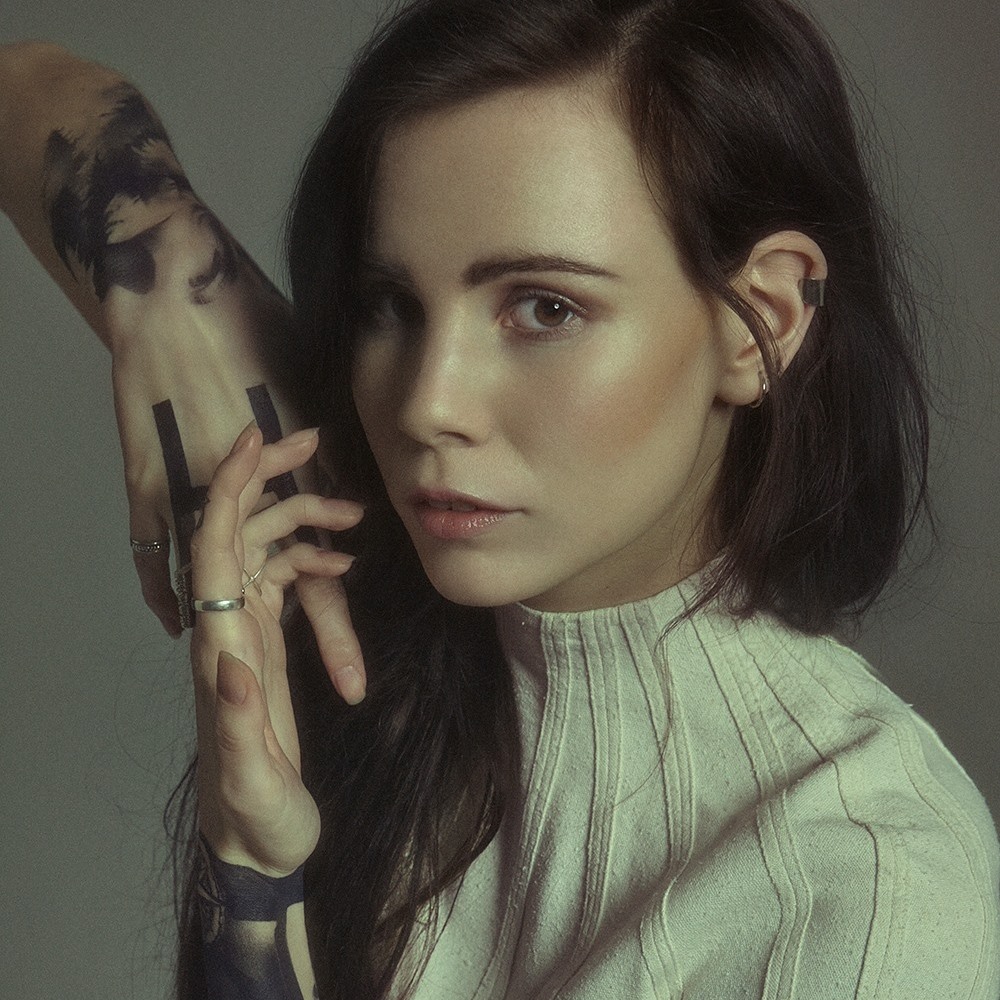 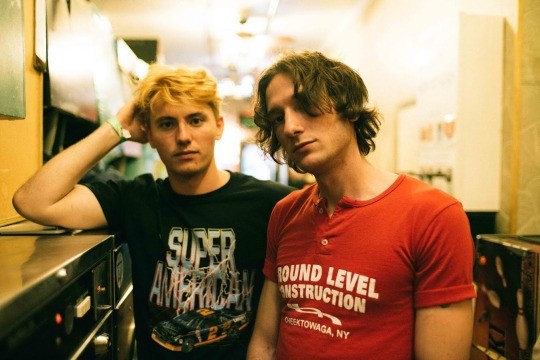 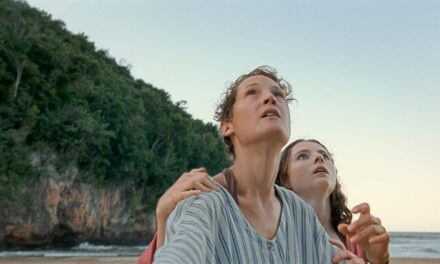