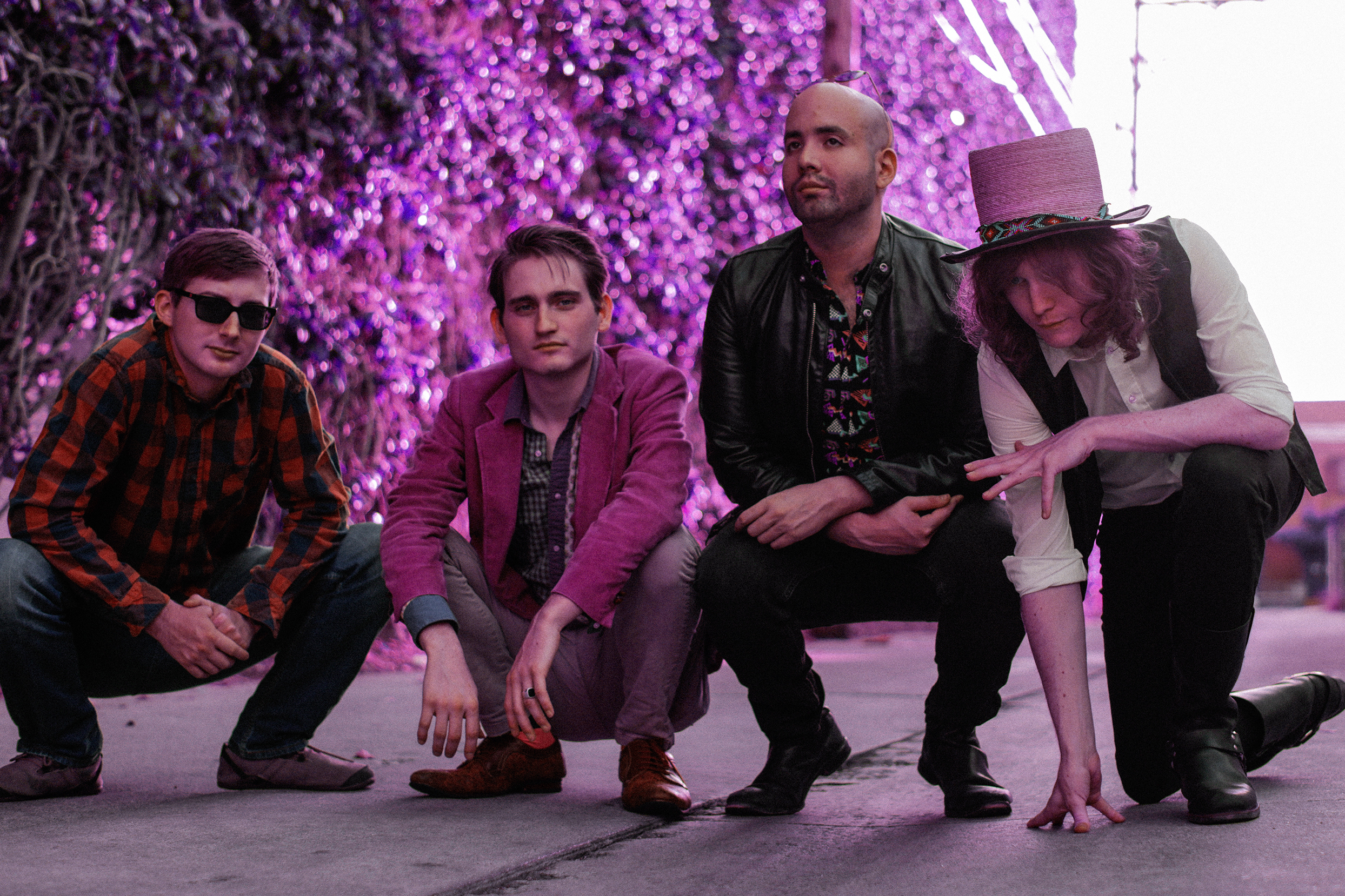 As many great origin stories begin, Small Calamities first began to form in 2015 as the brainchild of Los Angeles’ songwriter/producer Charlie Wolf. The project was formed out of his love for power pop-hooks, the angst of punk-rock, and Americana jangle. Mix in some heartland-sincerity not unlike Bruce Springsteen, on top of Wolf’s wry humor, and you’ve got a hell of a project.

Not simply a solo project, Small Calamities is now rounded out by Christian Kalafut’s melodic driving baselines and Hayden Parker’s booming drum beats. What once was an idea in Wolf’s head, has been brought to fruition in the most enticing and engaging way. Their devotion to their craft comes through immediately, after spending countless hours studying the pop hook. The band has developed an uncanny knack for crafting catchy tunes out of skate punk beats and even somber piano ballads.

If that range from skate punk to piano ballads seems crazy or like you don’t believe me, boy do I have a surprise for you. This Friday, Small Calamities will be releasing their new album, Moments of Impact, but we just couldn’t hype up the album and leave you hanging for a whole other day. So, Substream is thrilled to be teaming up with the band to bring you an exclusive full-album stream, which you can find below.

Moments of Impact trades in Small Calamities previously established walls of synth for some more intricate guitar work, harmonies and even soaring strings. To bring this all to life, the band worked with Vince Ratti (The Wonder Years, The Front Bottoms, Brand New) and Kyle Black (Paramore, State Champs, New found Glory) — who each helped blend their folk roots and pop-punk aspirations masterfully.

On the new record, Small Calamities tells Substream, “We wanted to make an album that really blended our folk roots with our punk/emo influences and create something a bit more timeless sounding than our synth-heavy previous LP. We worked closely with Vince Ratti and Kyle Black who really helped us hone in on a unique sound for this record.”

Listen to our stream below.

The Small Calamities · MOMENTS OF IMPACT 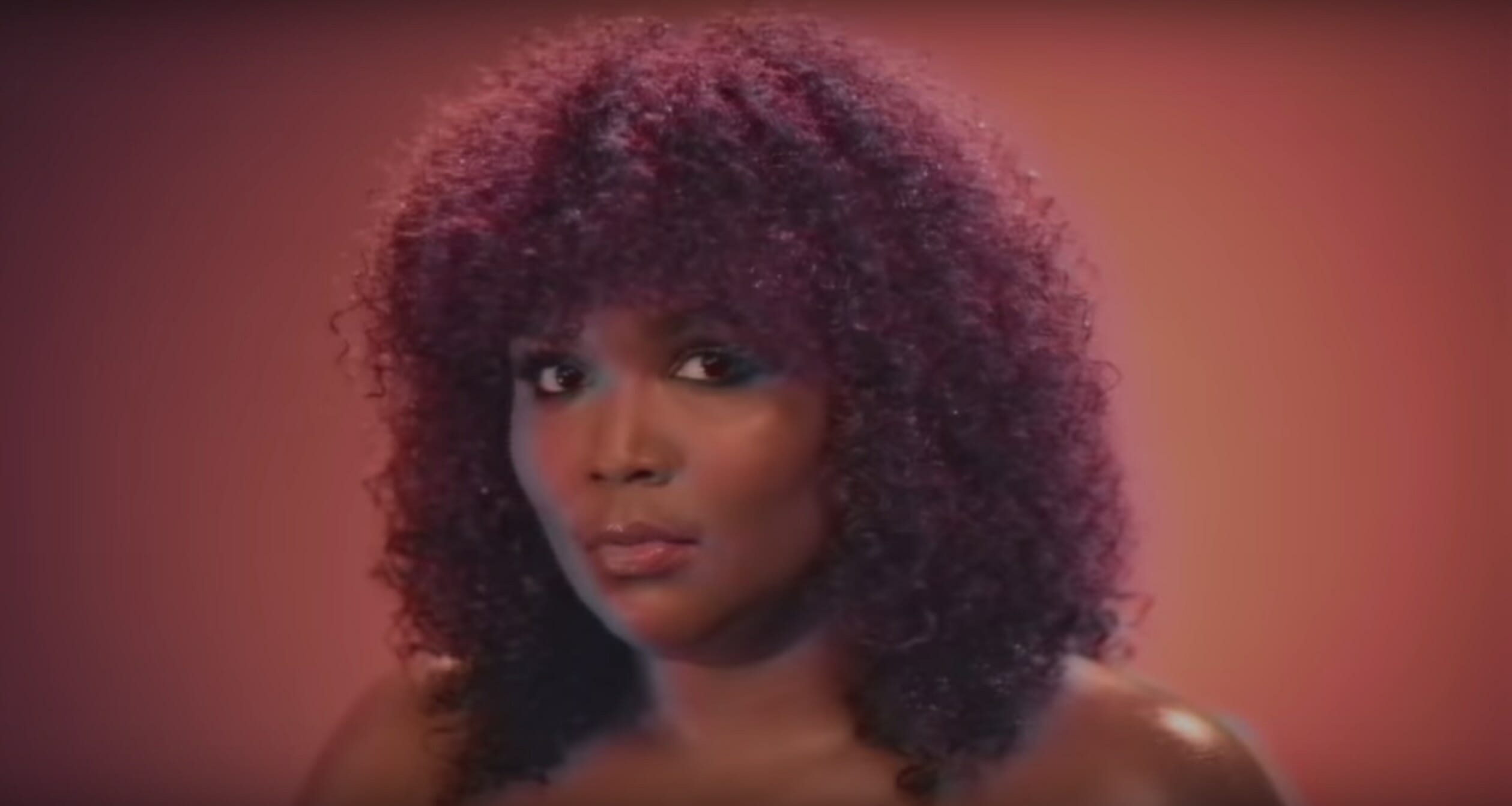 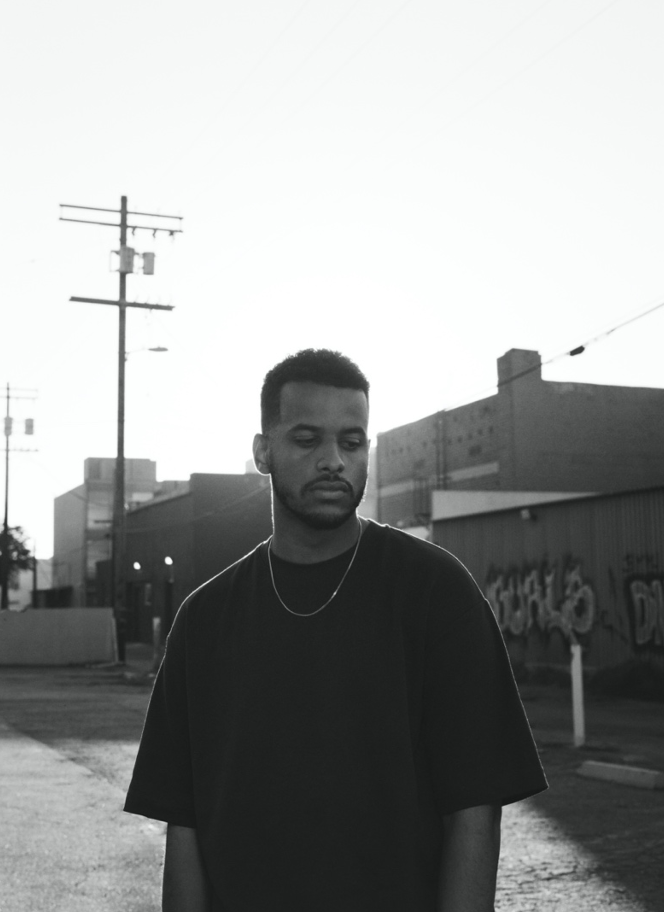 Jordan Rakei shows off his range on new track “Goodbyes”

OP-ED: On Hodera’s ‘First Things First’ and the nuances of being open and honest