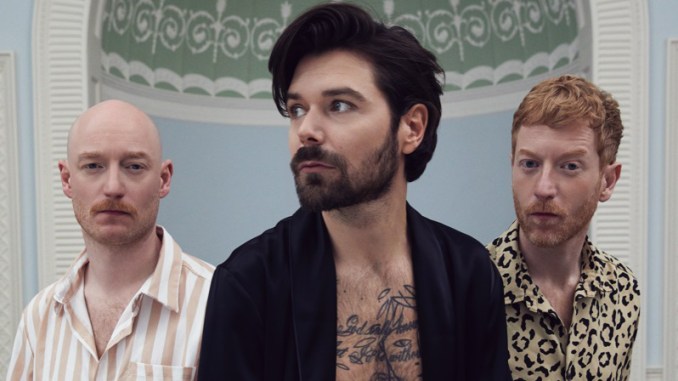 U.K. alt-rockers Biffy Clyro have just released a brand new single, “Weird Leisure,” which is the latest single from their upcoming album, A Celebration of Endings.

A Celebration of Endings is due out August 14th via Warner Records, and was proceeded by “Tiny Indoor Fireworks” and “End Of,” as well as the explosive lead single, “Instant History,” which is currently in the top 20 on U.S. rock radio.

In a recent cover story with NME, Biffy Clyro frontman Simon Neil talked a bit about “Weird Leisure.” “That’s a song about one of my oldest friends,” Neil explained. “He just chose the wrong path and got himself into a really tricky situation where his world closed in. He’d want help and you’d try to help, but then a week later you’re back to square one.

“Fortunately he’s in a good place now and on his way out of the darkness. I love this guy so much, but – fucking hell – he’s put me through some shit.”

To celebrate the upcoming release, Biffy Clyro have also announced an ambitious one-off, worldwide livestream performance at an iconic Glasgow venue on Saturday, August 15th at 6pm PT/9pm ET. The trio will perform the new album in its entirety for the very first time, along with a selection of their top hits, across different spaces within the venue to create a unique, fully plugged-in live set. The show will be streamed globally via YouTube, with tickets and album bundles available now here. 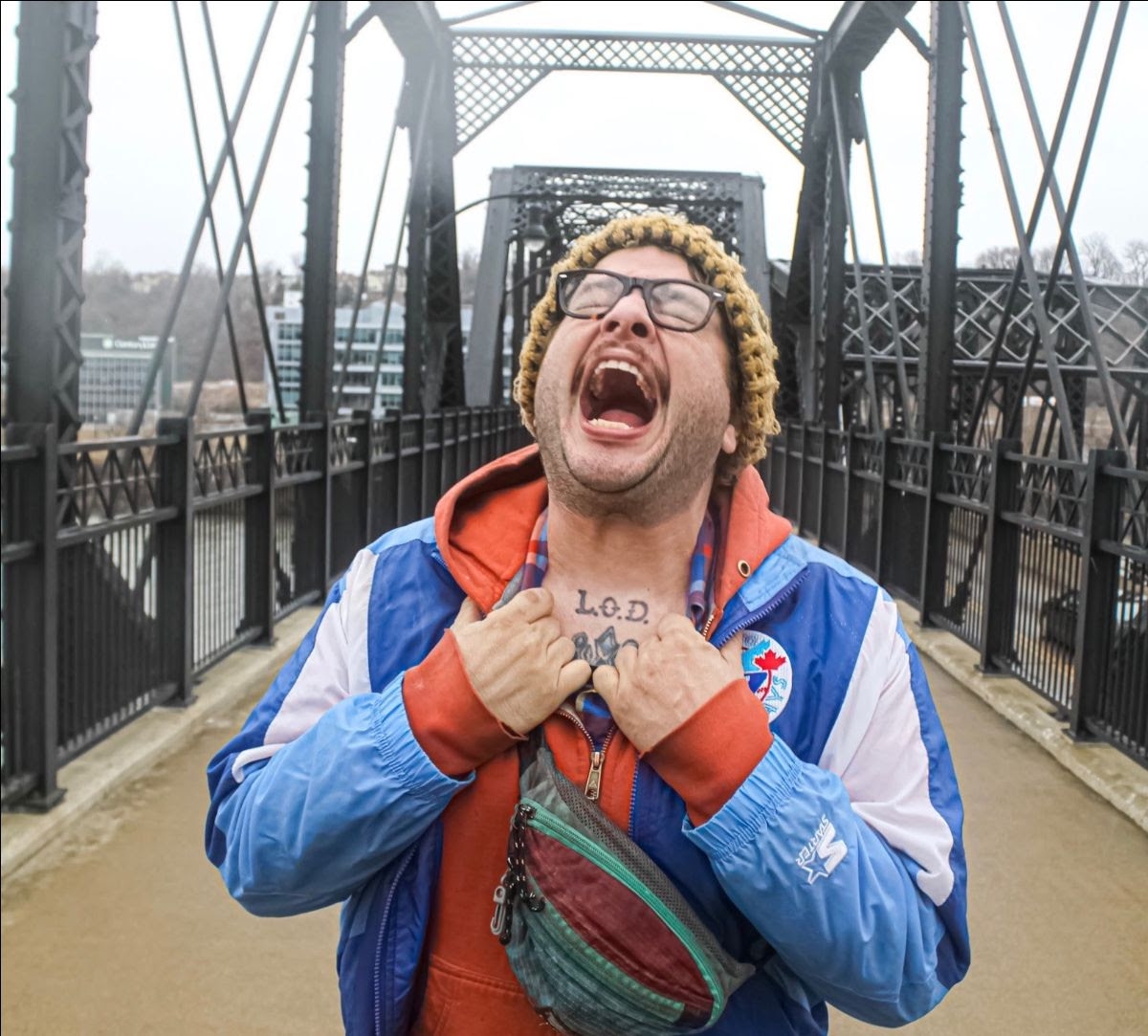 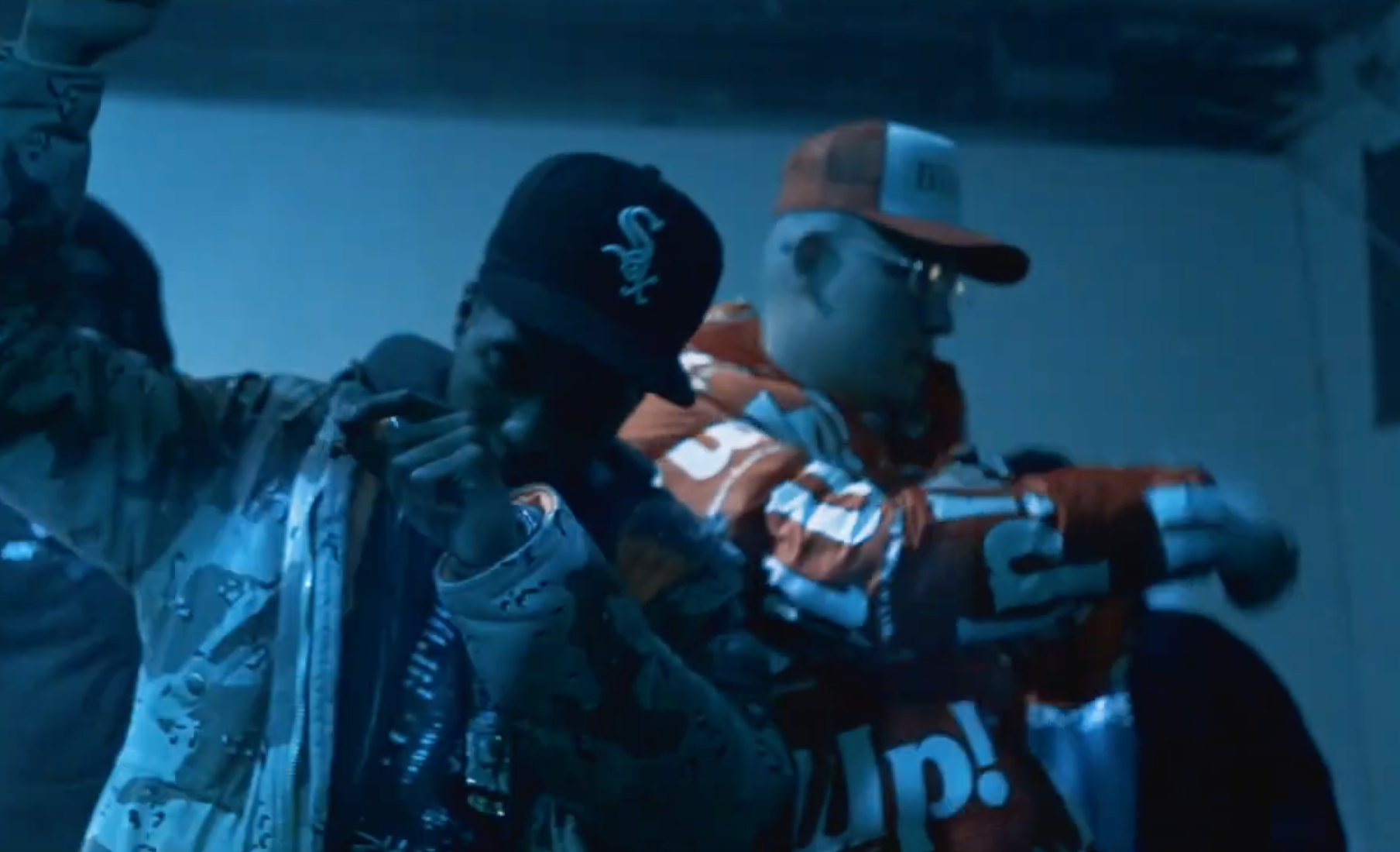 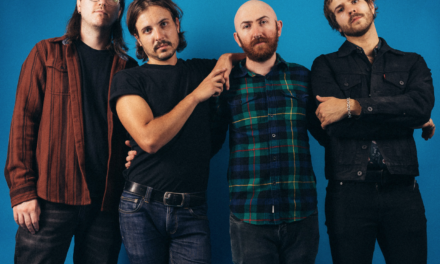 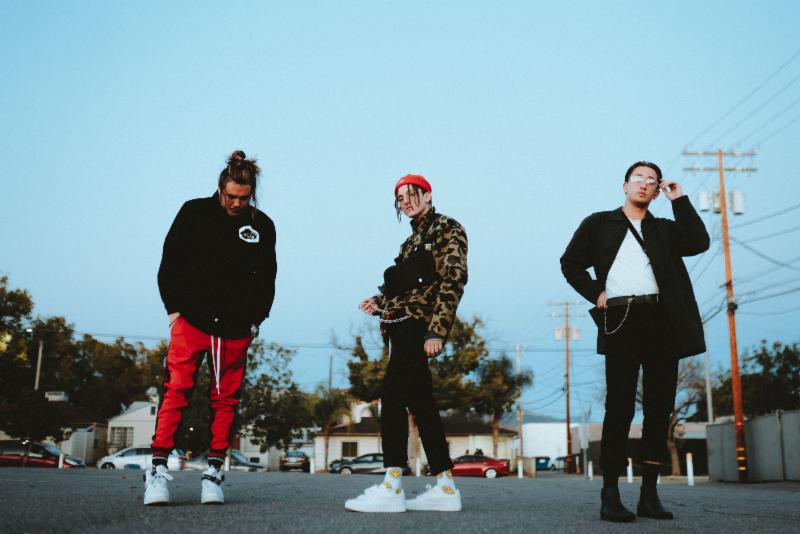