SUNDANCE 2021: ‘Coming Home In The Dark’ Is A Vicious Road Movie 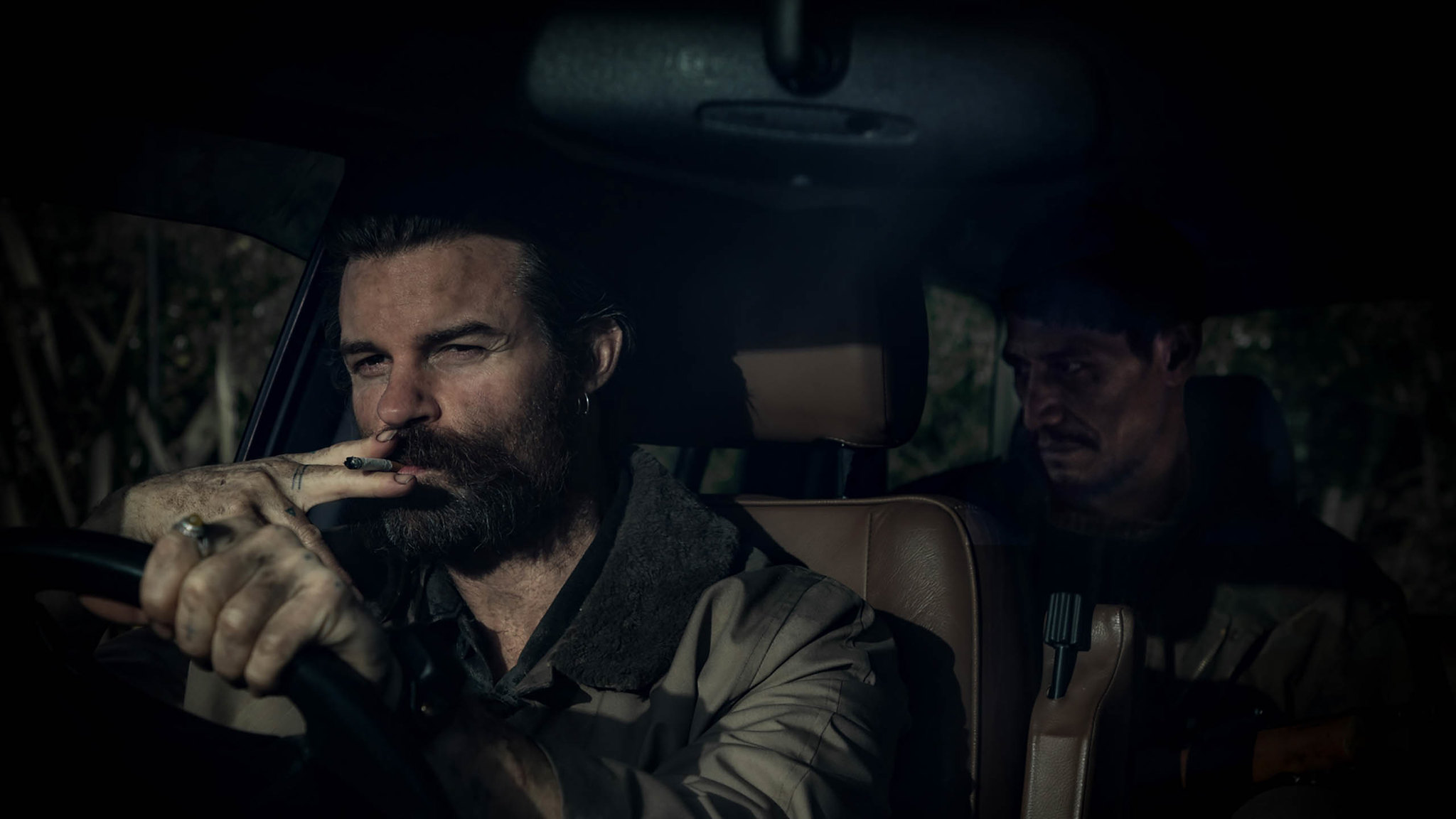 A nihilistic nightmare from New Zealand, Coming Home In The Dark pulls no punches in its quest for vengeance.

An unassuming family road trip takes a turn towards hell in James Ashcroft’s Coming Home In The Dark. It’s a reminder that the things we fight hardest to outrun often catch up to us and that the repercussions for our actions can be much more horrifying than we imagine.

Hoagie (Erik Thomson), his wife (Miriama McDowell), and their two sons are exploring the wilderness of New Zealand when they encounter two drifters. The men immediately insert themselves into the family’s vacation, confiscating their phones and keys. The intent of the men is clear, but their motivations and plans remain a mystery.

Click here to view our full coverage of the 2021 Sundance Film Festival.

Based on a short story of the same name, Coming Home In The Dark is a vicious tale of vengeance and rage. The calm and beautiful backdrop of New Zealand shown early on is in sharp contrast to the events unfolding in the story. As Hoagie and his family fight to survive the night, revelations about his past begin bubbling to the surface. The emotional and physical torment carries on unendingly, leaving a path of destruction that will surely unsettle many viewers.

The linchpin to the film’s success is Daniel Gillies. Portraying the violent and cold Mandrake, Gillies presides over the film’s events with a shockingly calm demeanor. His control over the narrative is commanding and calculated without coming across as heavy-handed. He could be anyone you pass on the street, and you wouldn’t know what evil lurks inside. It’s easily a career-best turn for the actor, and it points to a bright (dark?) future in the genre.

We all have skeletons in our closets. Most are tiny moments in our lives when we made the wrong choice or said the wrong thing and people got hurt. We tell ourselves that moving on and doing better is the only ahead to overcome our regret, but what about the victims? How can the people we hurt move on if we are unable to confront our actions? Coming Home In The Dark provides a grim answer, and it makes for an absolutely riveting experience.

Summary A nihilistic nightmare from New Zealand's James Ashcroft, Coming Home In The Dark pulls no punches in its quest for vengeance.

Coming Home In The Dark

Armie Hammer is great in ‘Mine,’ but the movie itself is another story 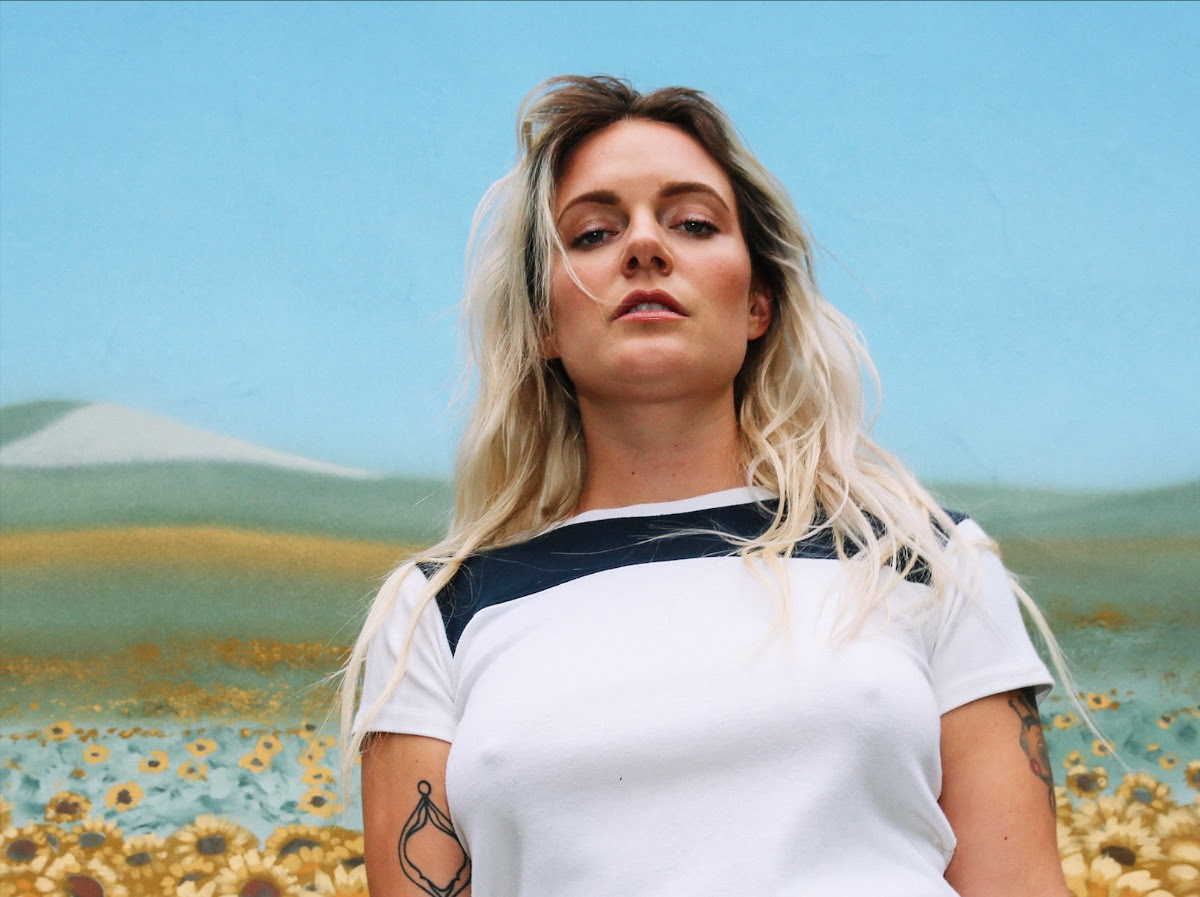 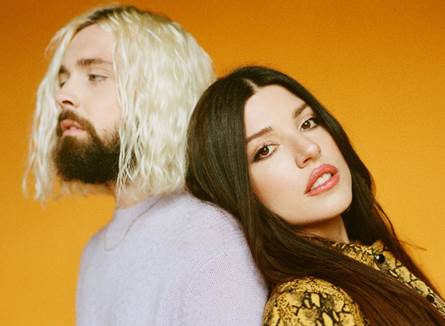