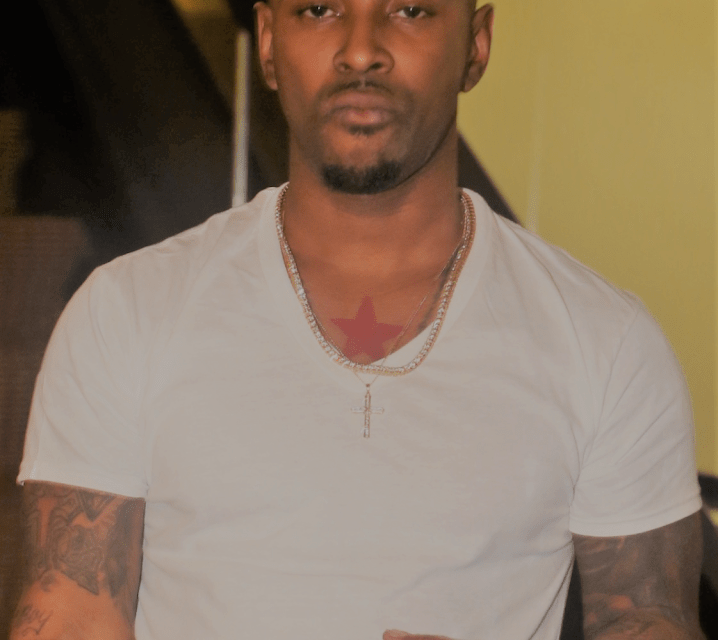 Kankakee IL recording artist Sauceman Keys‘ journey in music has been a rollercoaster, figuratively. Ahead of the release of his promising debut album, entitled, The Art of Trap, Keys derailed his potential success with misfortunate life choices. Before last year, Sauceman Keys was incarcerated for eight years, occasionally. And with prison behind him, Keys’s forthcoming release combines his misadventures and skills into a highly-anticipated full-length first-look.

In 2021, Sauceman Keys promises three new project on the horizon. Crediting the COVID-19 pandemic as a way to sit down, uninterrupted, and focus on honing his sound. “I been working hard and doing collabs with other producers such as gorilla boy, official bulletproof, 1Draco, and Uriah just to throw a few names,” he explains. “So between my collaborations and beats I make myself in gonna drop three beat tapes with 11 tracks on each. All different types of vibes.”

Sauceman Keys early days include collaborations with Lil Scrappy and fellow Chicago recording artists Hitmaka and Bumpy J. And with a noteworthy resume, Keys has managed to open several doors for himself with other big names based on validation alone.

Sauceman Keys albums will feature unique production from the rising star collaborated with some well-established artists throughout underground hip-hop. Putting his two year residency at POGO studios to work with knowledgable lessons and experience matched with creativity and ambition. The new year is easily Sauceman Keys moment and it begins with the new album. His debut is expected to lead the way for two more album releases in 2021, according to Keys.

The Art of Trap is the perfect jump-on point for any newfound fan and artist for the up-and-coming producer and his innovative new sound. Before the release of his project, receive daily updates on everything Sauceman Keys on Instagram. Keys’ first single from the project, “Transformer 2” is available now. 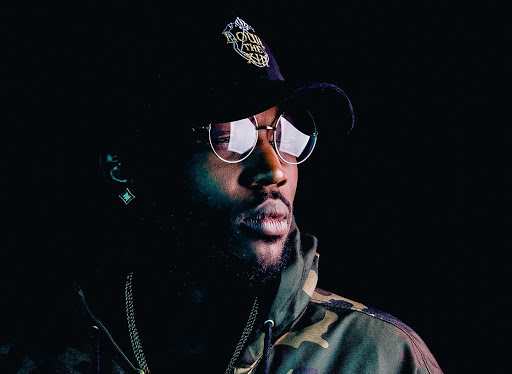 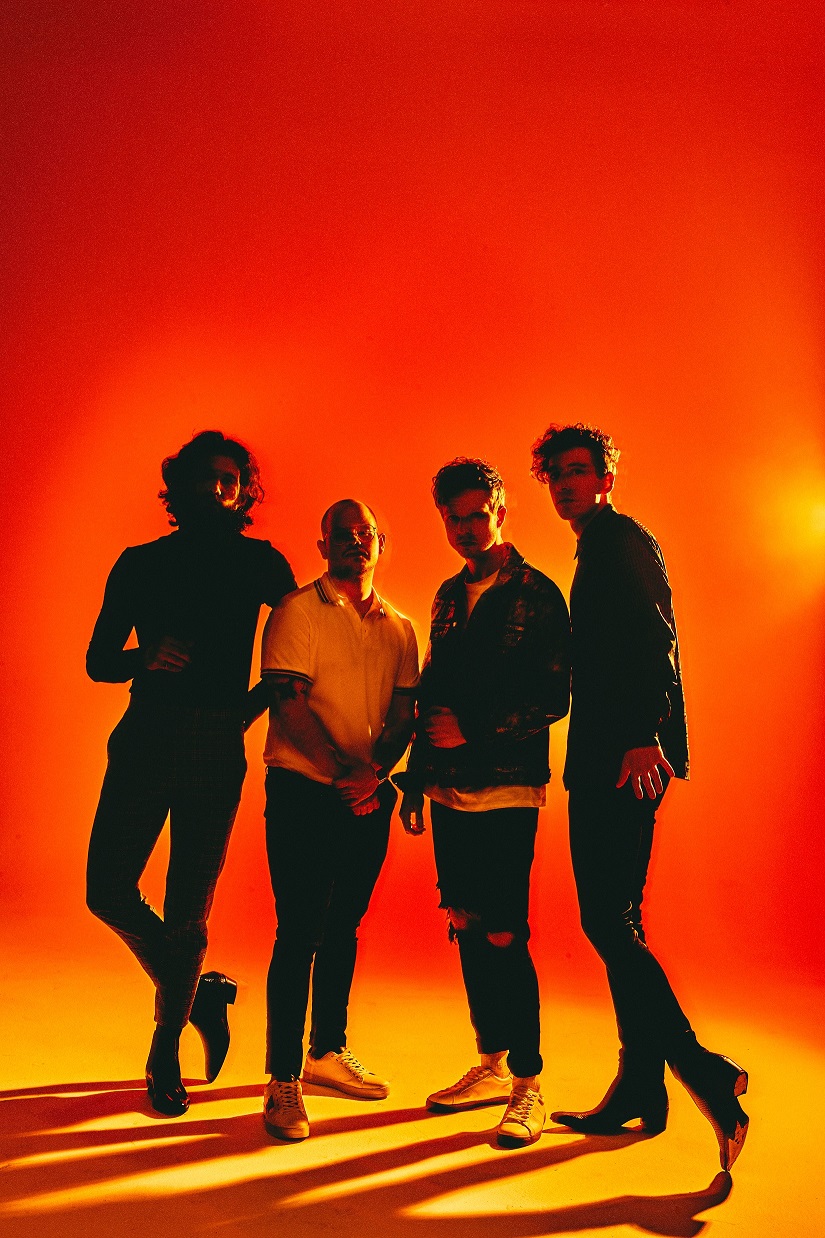 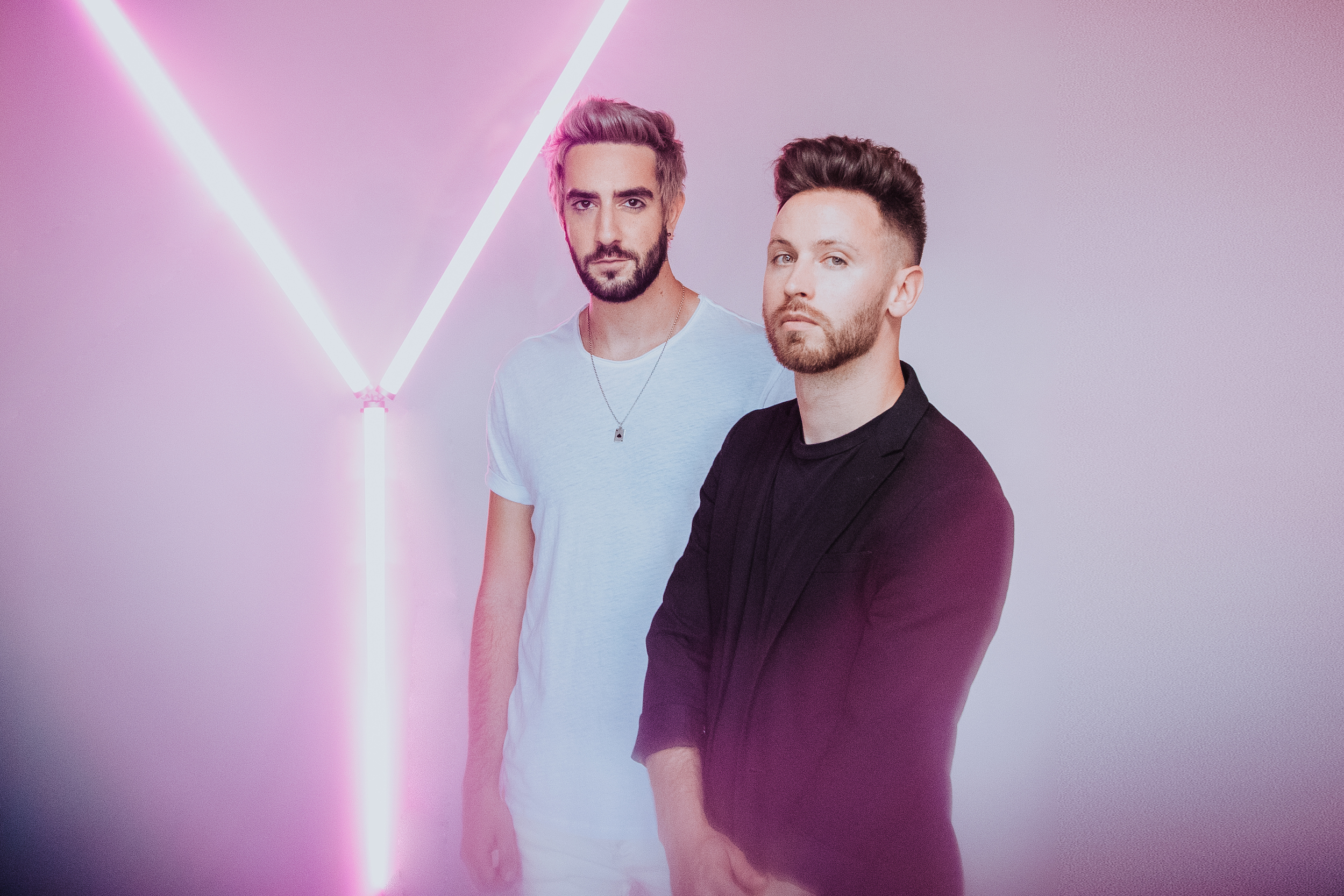 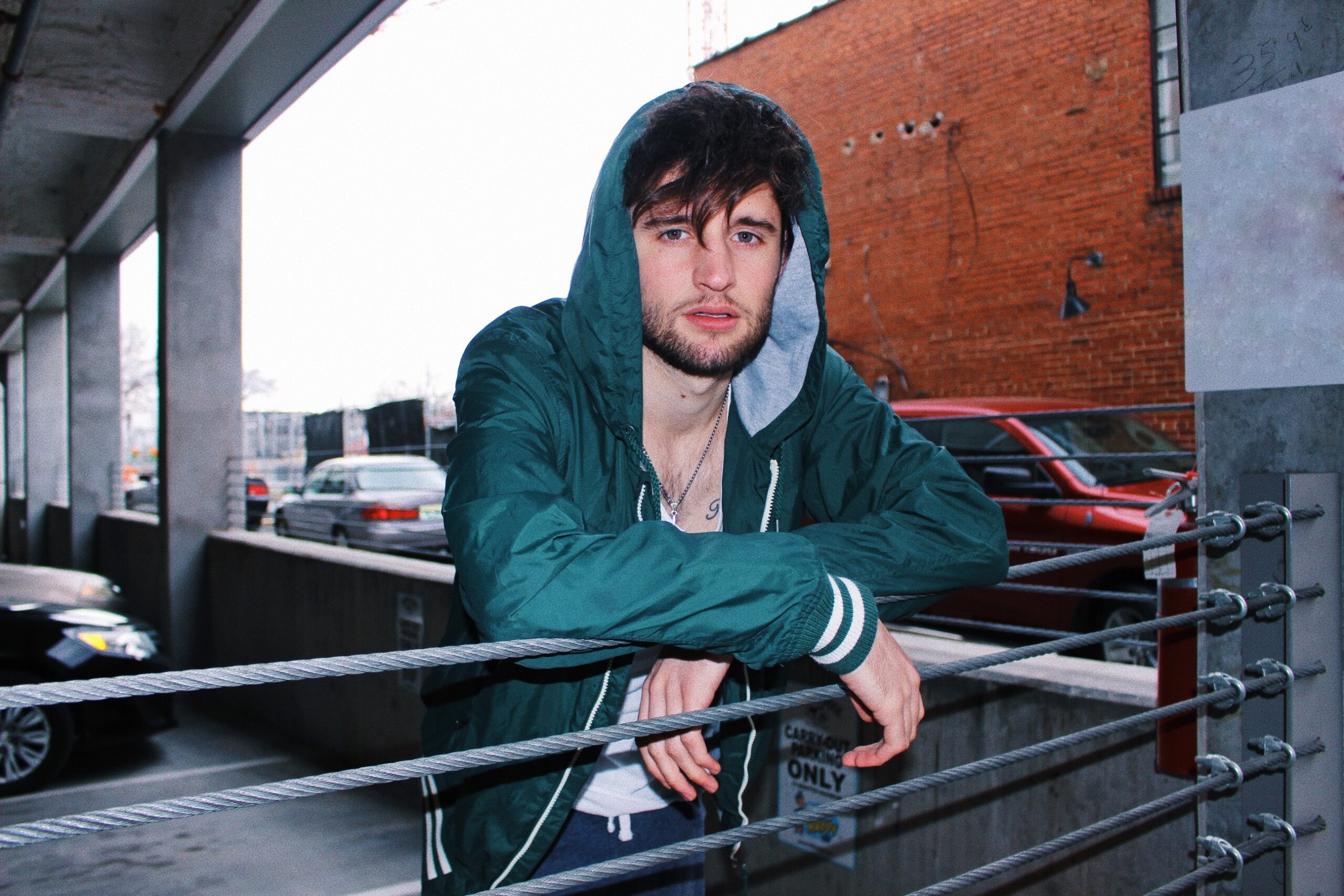 Danny G “Came Through” With Another Hit