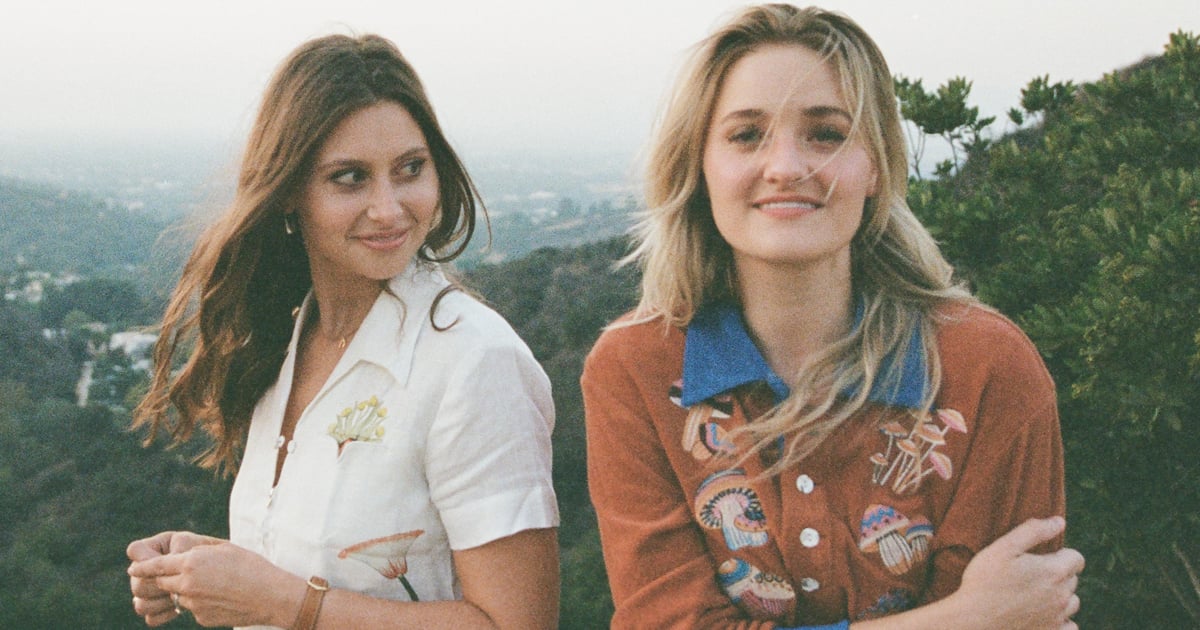 After ending 2020 on a high note with the explicit re-release of their nostalgic pop anthem, “Potential Breakup Song,” following it’s unexpected resurgence on TikTok. The re-release followed their latest new song, which was released earlier that month, “Slow Dancing.”

Now, the duo is barreling into 2021 with their new single, “Listen!!!,” which they dropped today. The single is a bombastic statement, with a strong rock backbone and production that is given an extra boost of power due to the appearances of Heart’s Nancy Wilson on guitar and backing vocals, as well as Jack Tatum of Wild Nothing’s appearing on synth and additional vocals as well.

“Listen!!!” comes from Aly & AJ’s upcoming new album, which is expected to be released this spring with further details coming shortly.

“‘Listen!!!’ is about feeling trapped by a relationship or system. It’s a reminder that you might be lost but you always know your way out,” said Aly about the new song. “Being able to create this song with the great Jorge Elbrecht felt like a breakthrough for our songwriting. We’re honored to have a longtime mentor & hero of ours, Nancy Wilson of Heart on this track, along with the super talented Jack Tatum of Wild Nothing.”

“Aly and AJ are such good people,” said the legendary Nancy Wilson. “I’ve always loved collaborating with these two. I sang and played on their song Listen!!!. It really caught my attention and I found myself really getting into it. Can’t wait to hear the whole album!”

“The experience of writing “Listen!!!” could not have been more effortless and enjoyable–it seemed as though the lyrics & melodies appeared out of thin air,” said co-writer Jorge Elbrecht. “Aly & AJ are brimming with ideas and have a very sharp sense of what works for their music. They are incredible & complimentary talents as singers, and I was so happy to be a part of the process. Also thrilled that the amazing Jack Tatum, as well as a childhood hero of mine, Nancy Wilson, are singing on the track!” 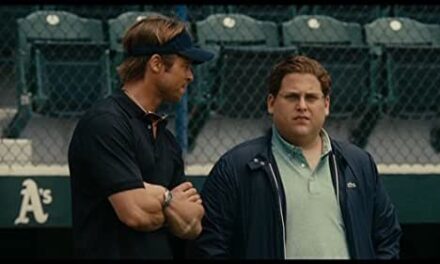 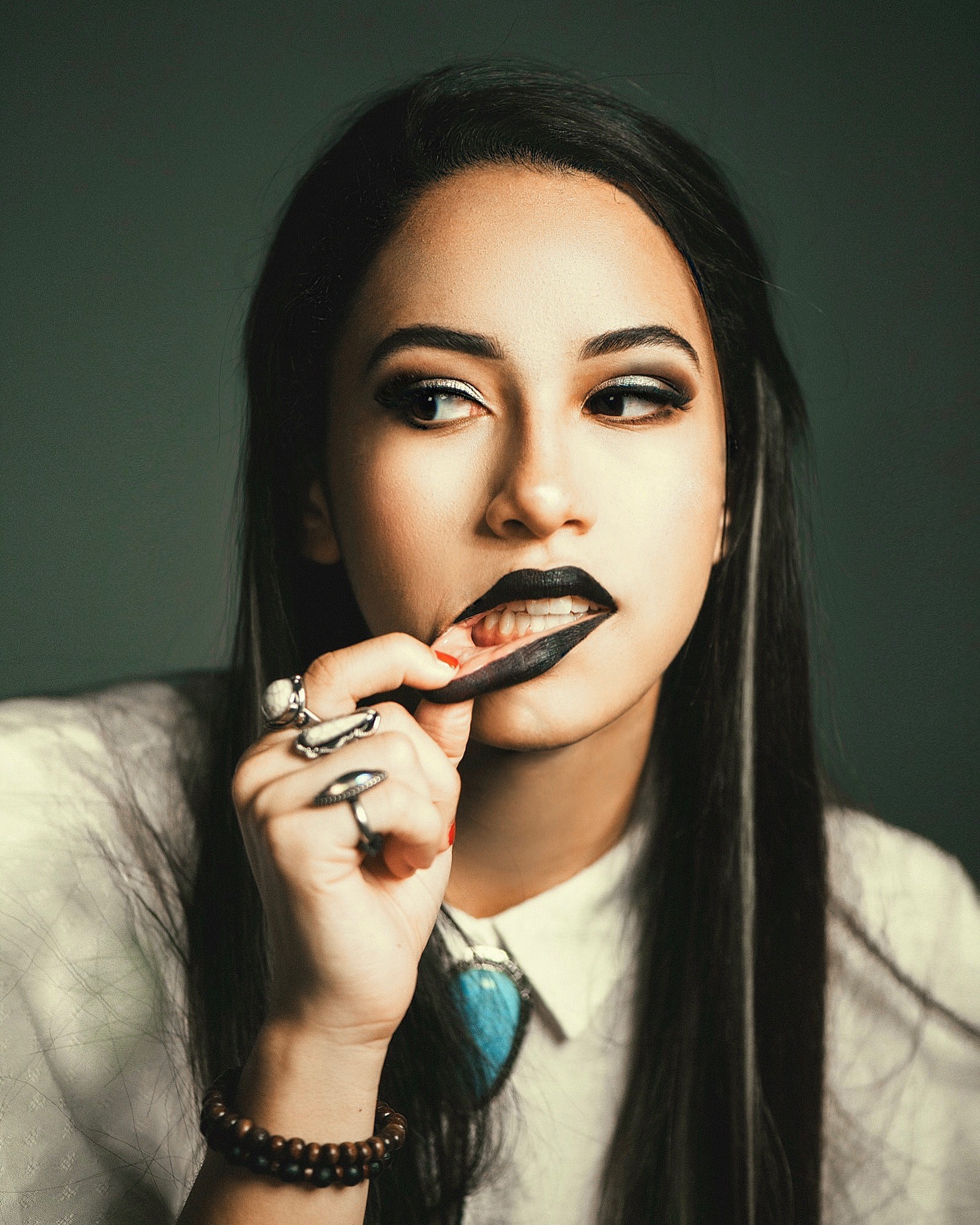 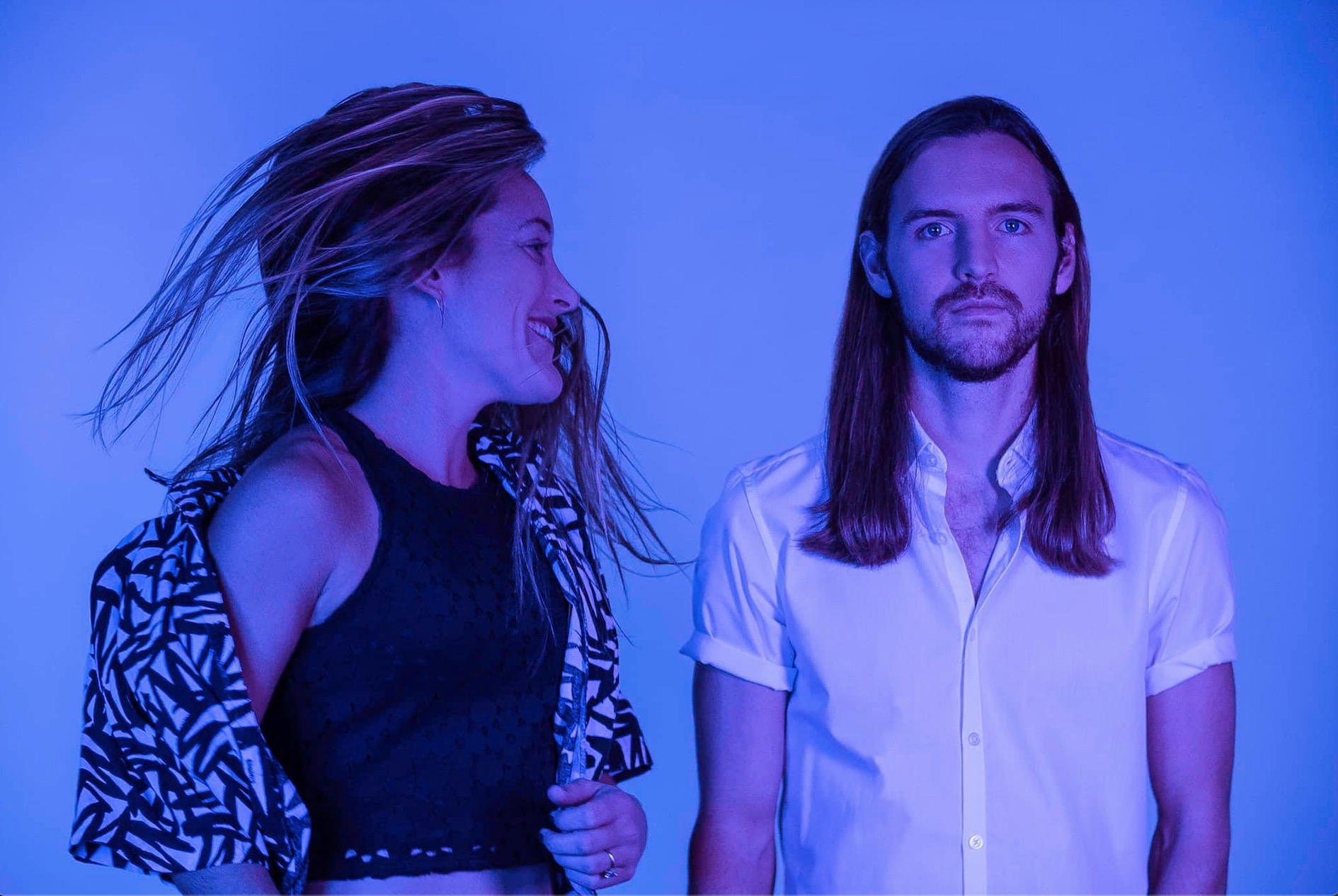