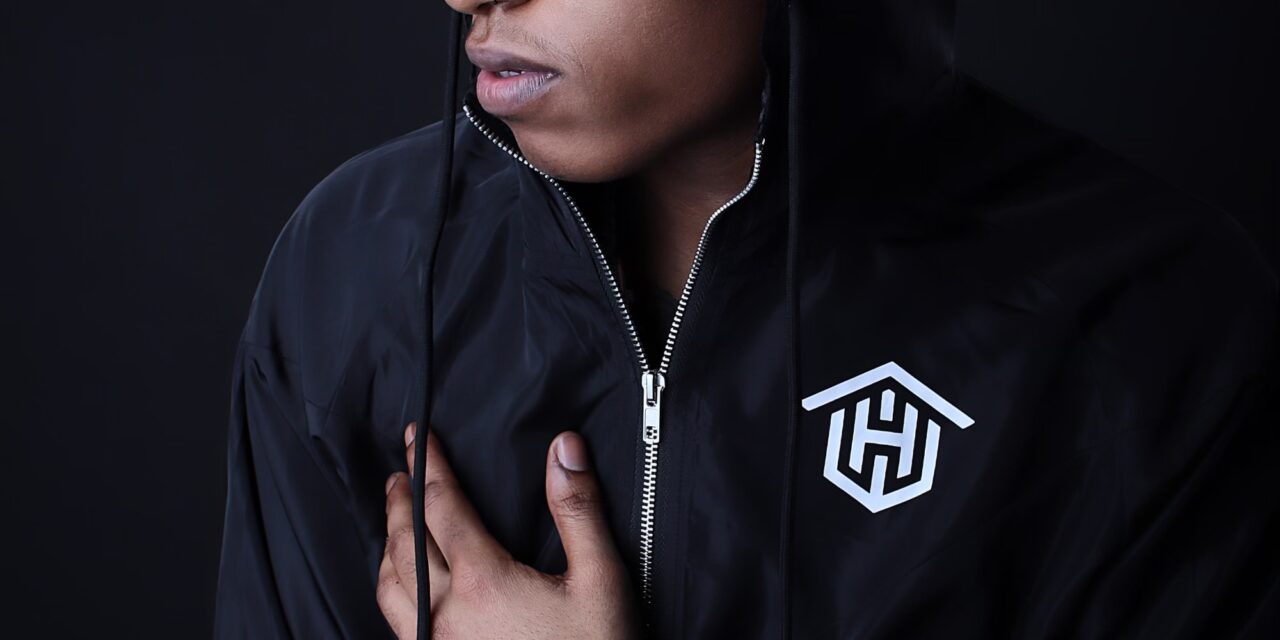 New artist Huey V preps fans for his foreseen 2021 takeover by releasing his new visual for the debut single “No Regrets.” For his formal introduction, Huey premieres a darker side of Milwaukee that isn’t covered in the news. Watch it below via Warehouse Music Group/Roc Nation.

The new video directed by KDS Visual is an exploration into the unknown and drug-infested streets of Milwaukee while simultaneously previewing the diamonds in the rough like himself with all the potential to accomplish amazing feats. “Being from Milwaukee the hustle and pain is embedded in you. The city isn’t often covered and the sound of Milwaukee is super underrated. There are a lot of solid artists from the city but not enough recognition like myself. The sound is reminiscent of Early Drill Chicago era, Detroit’s New Arising Street Rap, and The Bay’s western bounce,” Huey V reveals in a press release.

Huey V’s new single is the perfect origin point for newly discovered fans eager to preview what 2021 Hip Hop has in store for them. “No Regrets” displays Huey V’s catchy, gritty and stylistic wordplay that makes him a bonafide artist-to-watch in the new year. “Listen to the song… it’ll tell you how I really feel,” Huey V on the making of the new single. “Milwaukee is a war zone and I’m just maneuvering… with no regrets. Don’t trust my brothers. I Don’t even trust myself.”

A brief backstory on Huey V, the emerging artist, caught the ear of former Jay-Z-protege and Hip Hop great Memphis Bleek, who admired his signature style, work ethic, and potential, and signed him to his Warehouse Music Group in 2020. “Warehouse group is a movement, and everyone gets it. We’re lab rats always experimenting with sounds and music, but most of all, the support is 100. To be under the label group, it’s like being signed to roc a fella,” said Huey V about his signing to Memphis Bleek.

“No Regrets” is the lead single to Huey V’s forthcoming debut EP arriving in 2021. 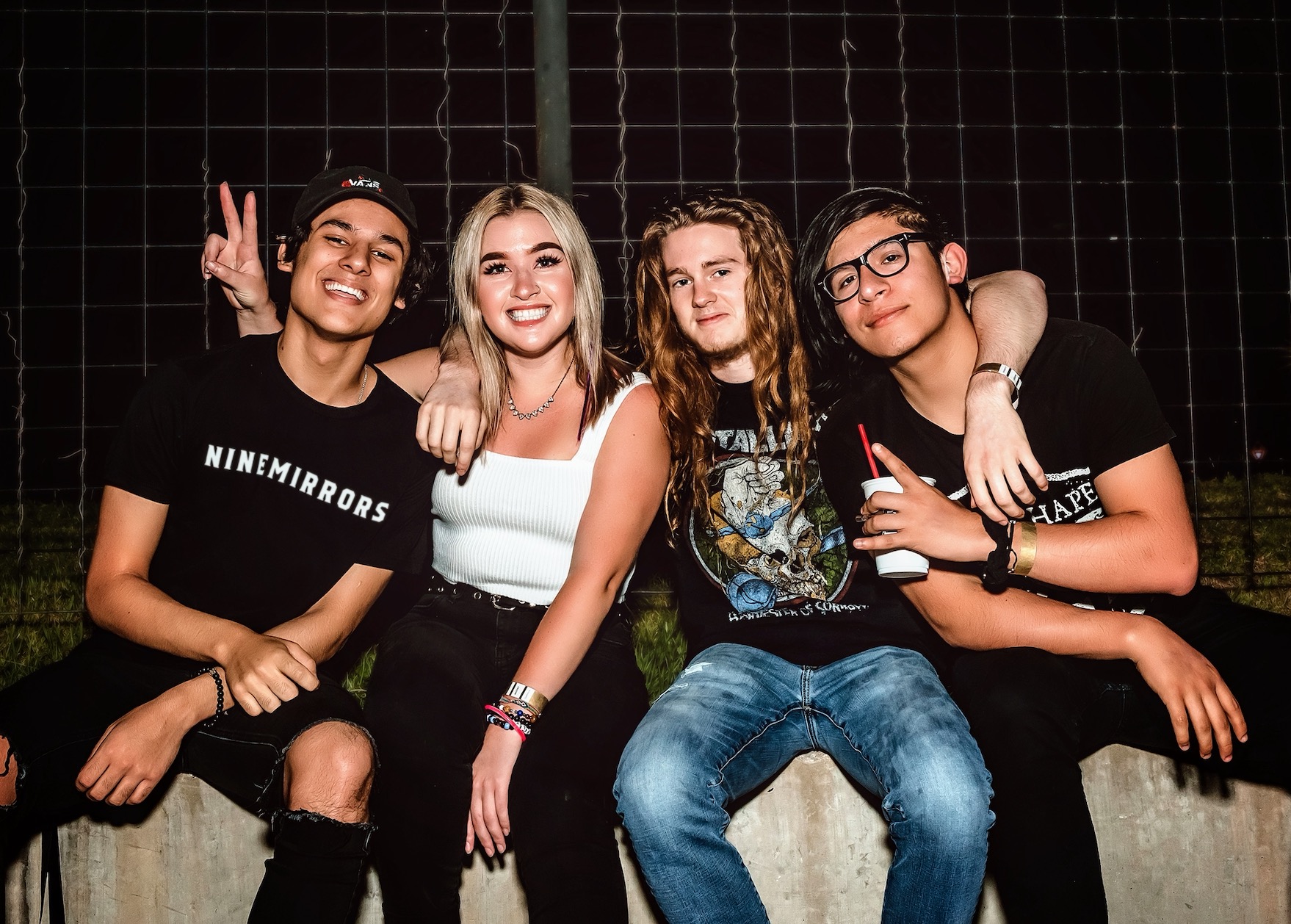 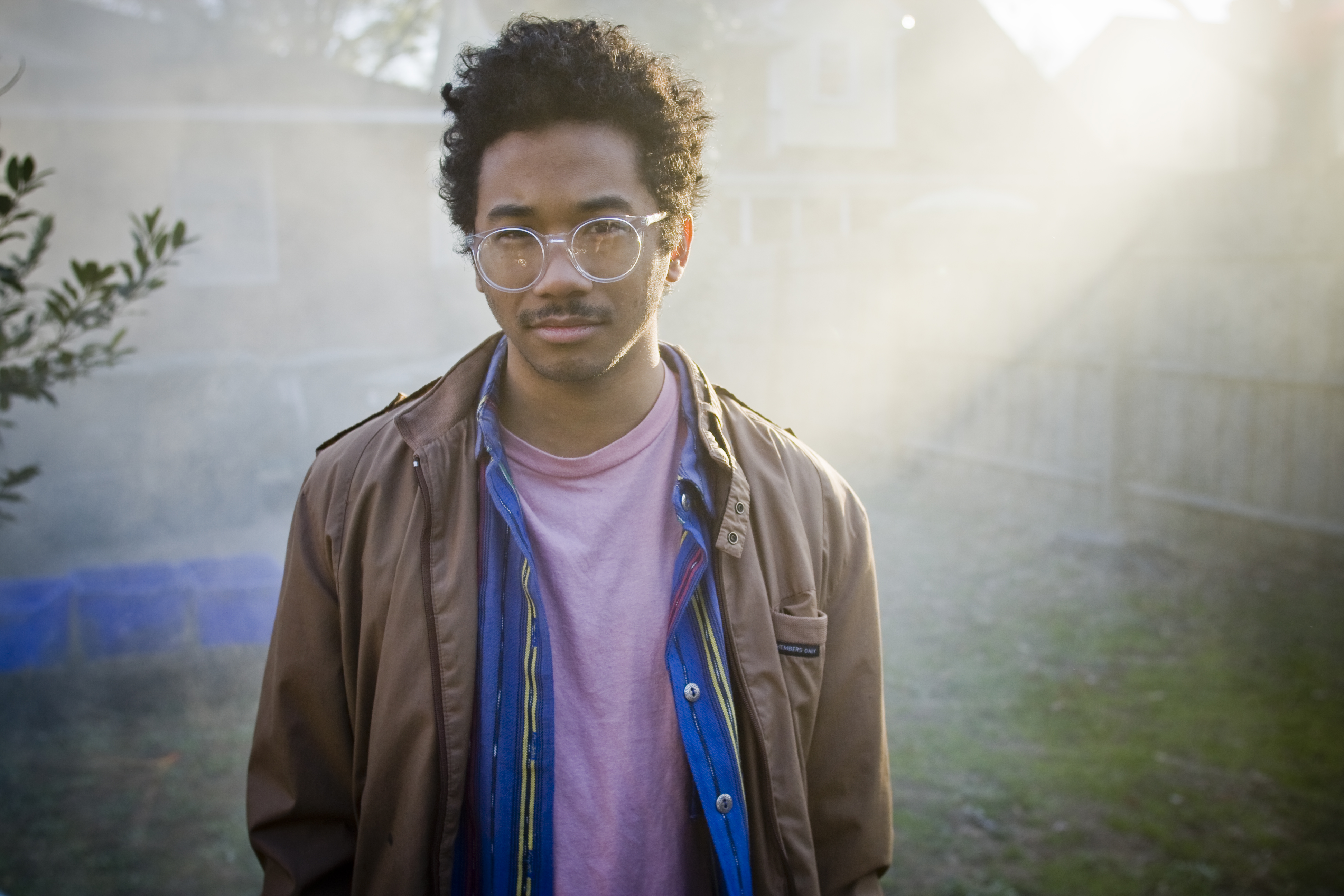 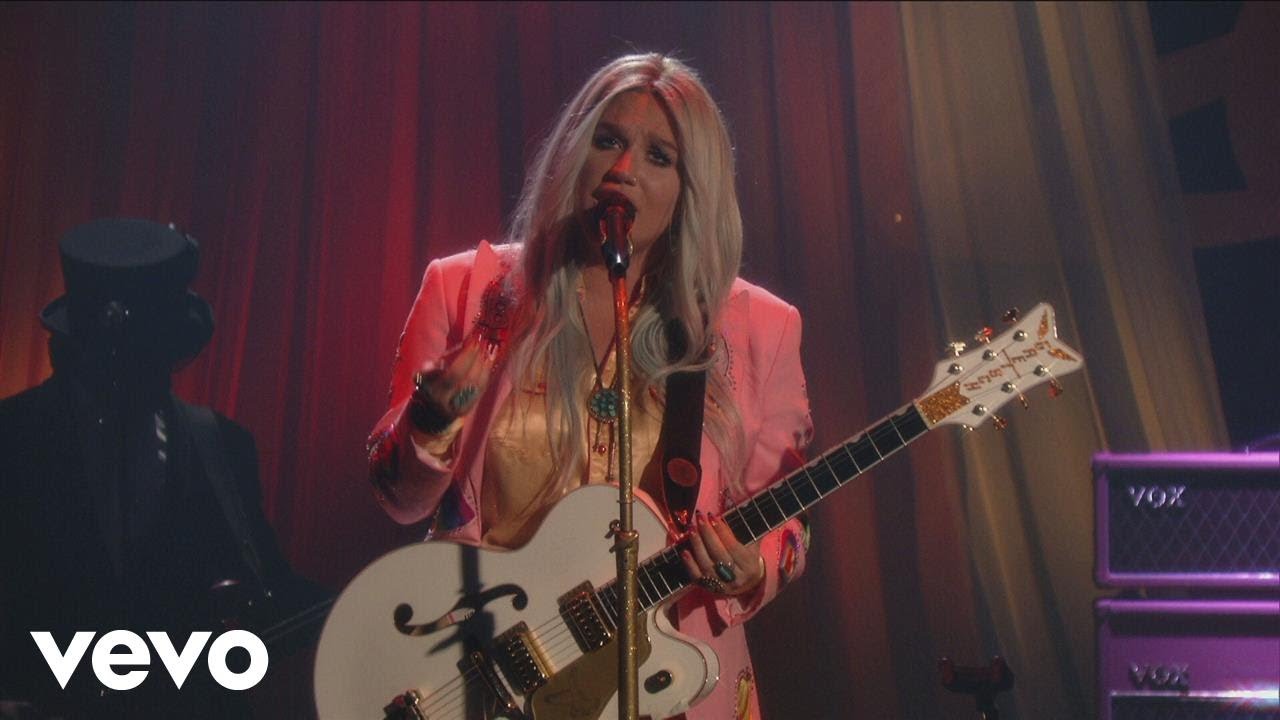 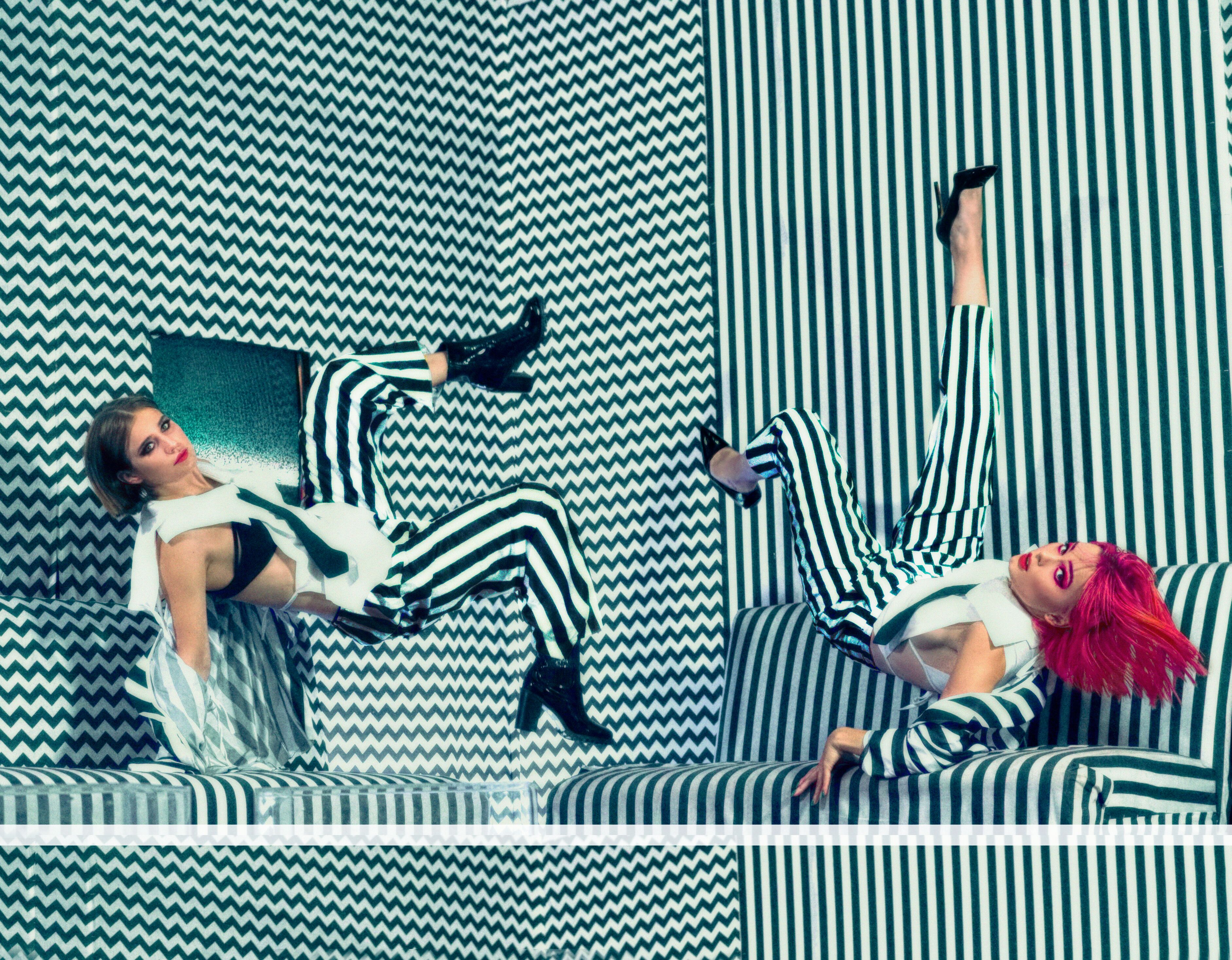 PREMIERE: Yours fights depression with debut single “Summer Is Bad”