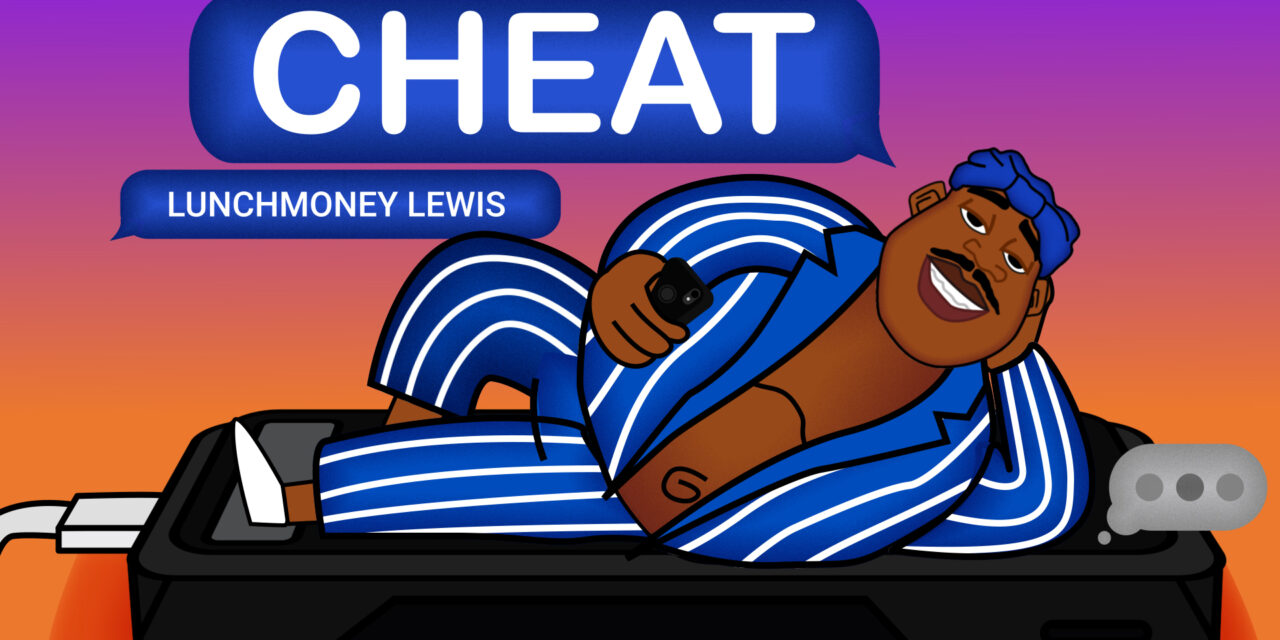 The majority of 2020, hitmaking recording artist LunchMoneyLewis kept his name in everyone’s mouth with the success of collaborations with City Girls and Doja Cat which spread like the plague after the popularity of his quarantine album, Songs In The Key of Quarantine. Now, he returns to close the year with a preview of his upcoming album in the new single, titled, “Cheat.” And with the single available everywhere via Lunchbox Records, Lewis partners the single with a new lyric video for you to sing-a-long to.

“Cheat” is the familiar fun-loving Pop sound grassroots fans are used to from Florida boy. For newfound fans, they won’t get enough of the Saweetie and City Girl collaborator’s light-hearted nature, diversity and limitless potential. The birth of Lewis latest came from his flirtatious side ready to get back out into the world and have some fun.

Lewis on the making of “Cheat”:

“Cheat is a record I did for fun that turned into a good idea. I like making people dance about things that are traditionally taboo. it’s a song you can 2-step to with your wife or girl and just forget about life worries, at least for a moment.”

The new single is a direct follow-up to LML’s 2020 wave rider which spawned hit songs and visuals “Toliet Paper” and “Thank You.” Upon the release of the new single, Lunchmoney Lewis announced his next album is coming 2021, titled, A Good Time For No Reason. “Cheat” is the perfect jump-on point for any newfound fan.

Directed by The Goldsmyth, the animation is created by Halatrax and Phil Phever. “Cheat” is produced by the talented Cristina “Cris” Jerome. For everything LML, follow the new star on Instagram for daily updates.

Watch the wordplay below and stream Lunchmoney Lewis’ latest project, Songs in the Key of Quarantine, here. 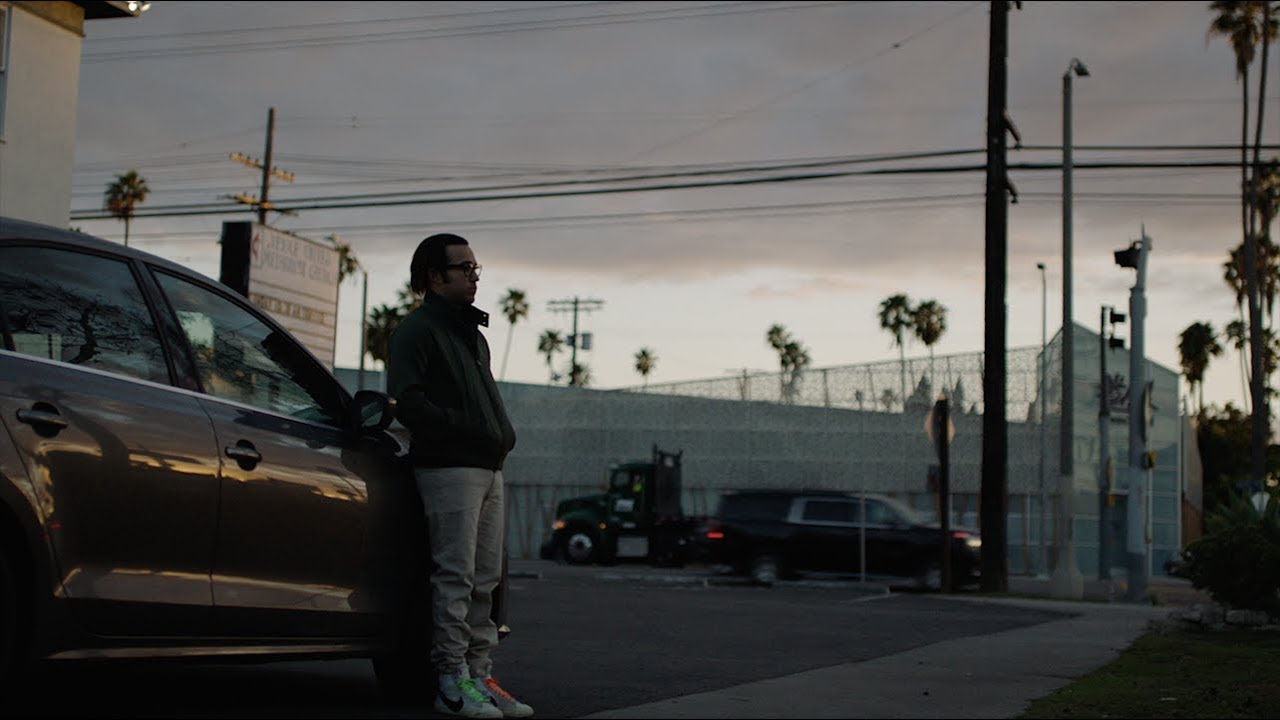 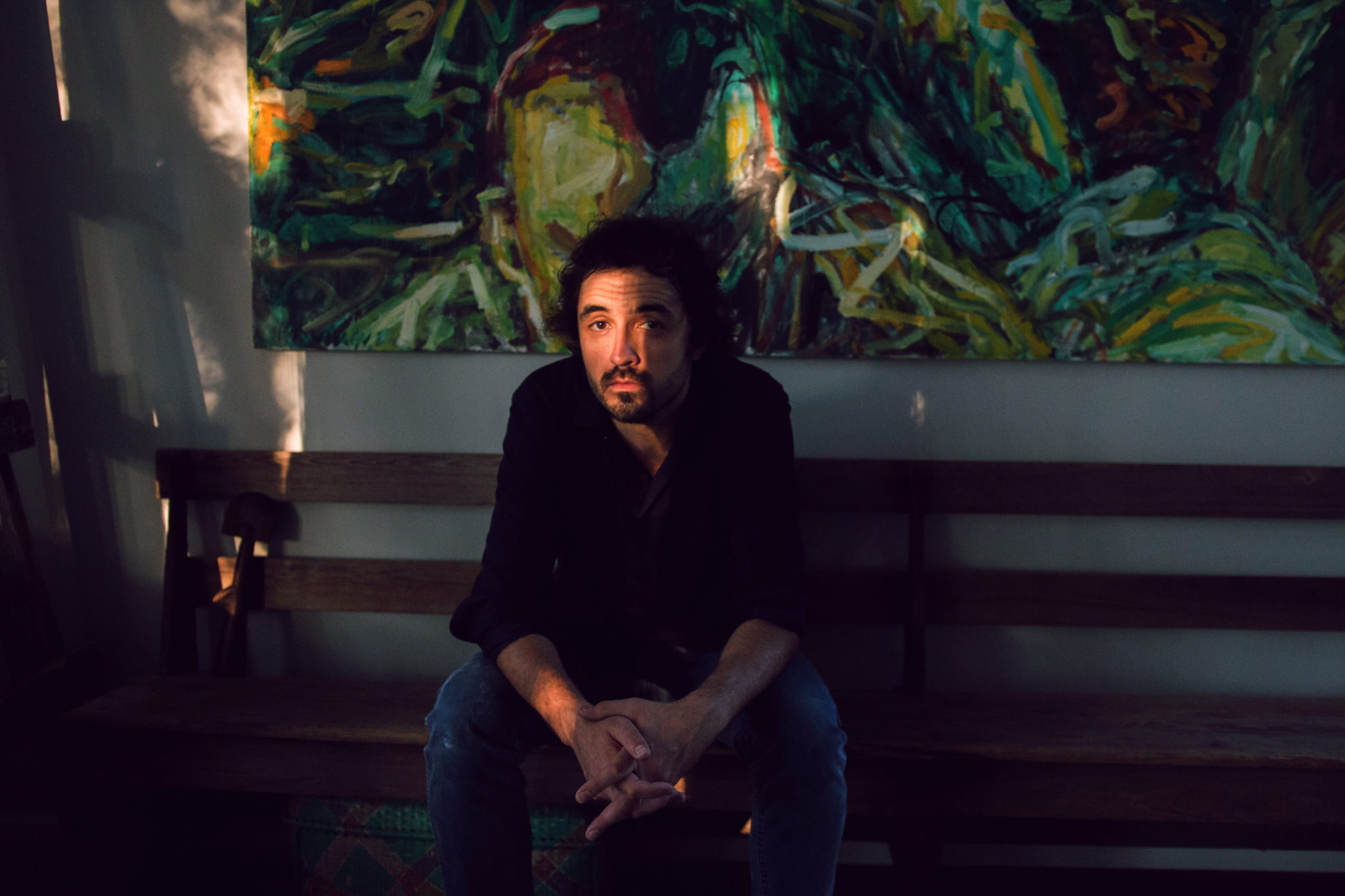 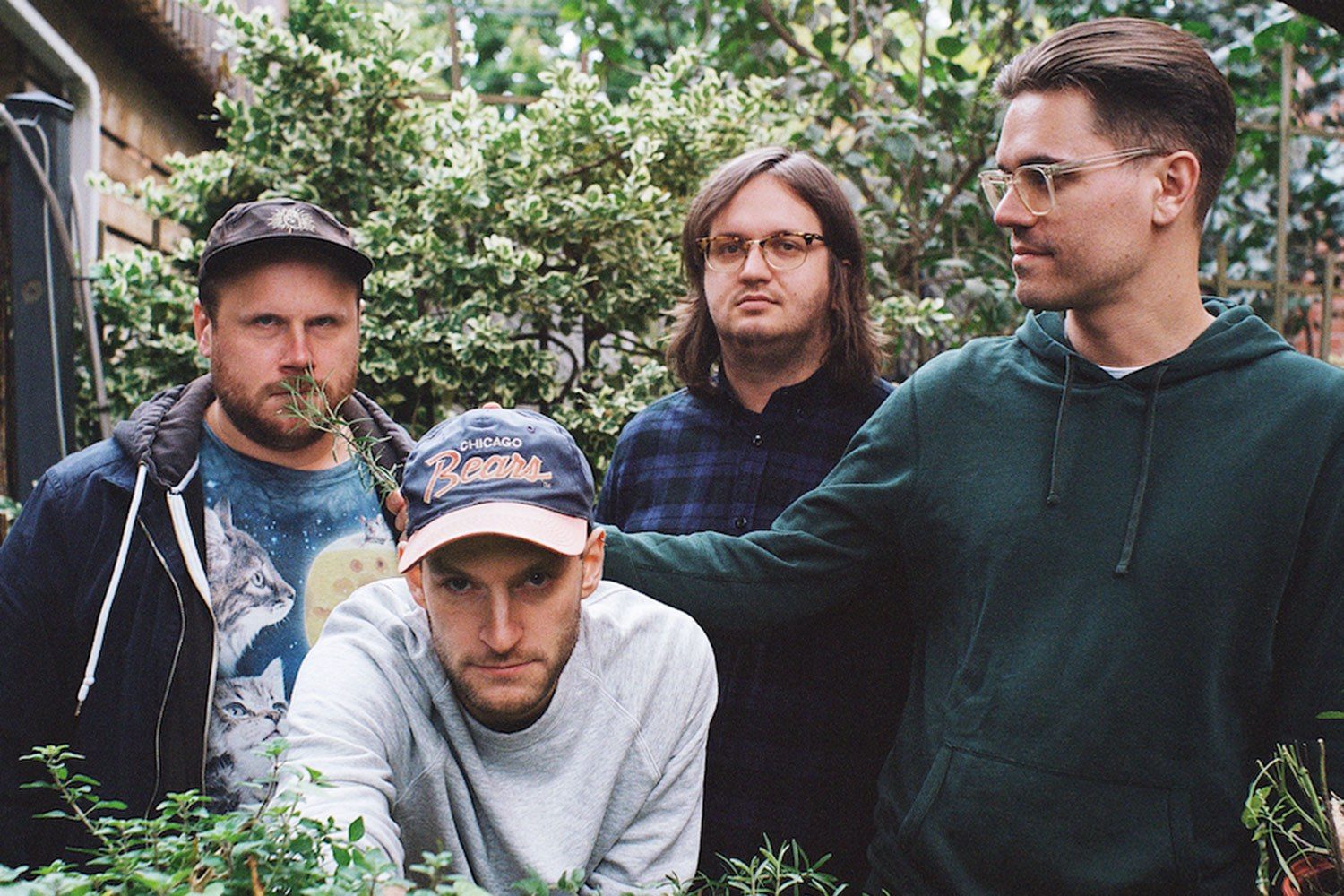