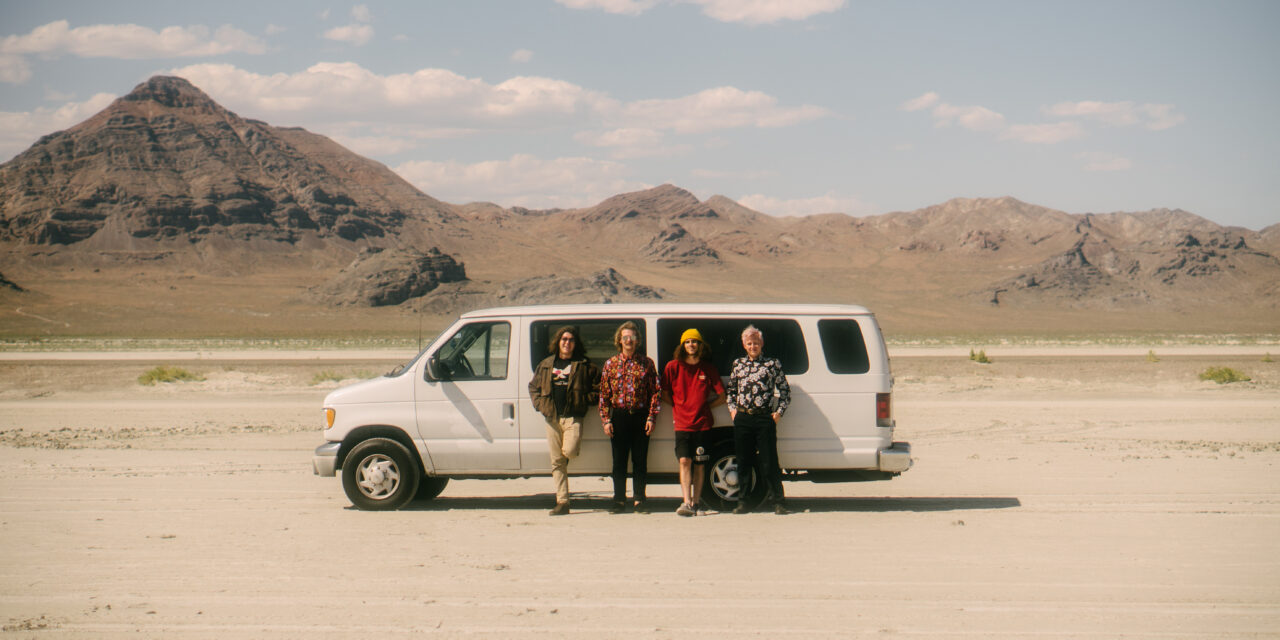 Today, Carpool Tunnel have announced that they will be bringing their 60’s and 70’s-era classic rock to Pure Noise Records.

In addition to the signing announcement, Carpool Tunnel have released a brand new single, “Empty Faces.” The song has long been a staple in the band’s live set, and is perhaps the best representation of Carpool Tunnel’s juxtaposition of classic and modern. Atop doo-wop charm and fuzzed-out guitars, Koppenjan muses about the state of relationships in the modern age – a muddied mix of emotions no other generation has been forced to confront.

“We all have people from our past [that] you don’t really talk to anymore but still have a strange connection to,” the band explains. “You might follow them on social media or have photos of them. You know nothing about them now but still feel connected to them because you see them all the time.”

Check out “Empty Faces” below, and be sure to keep an eye out for more new music from Carpool Tunnel and Pure Noise Records soon, with their debut album via the label expected to come next year. 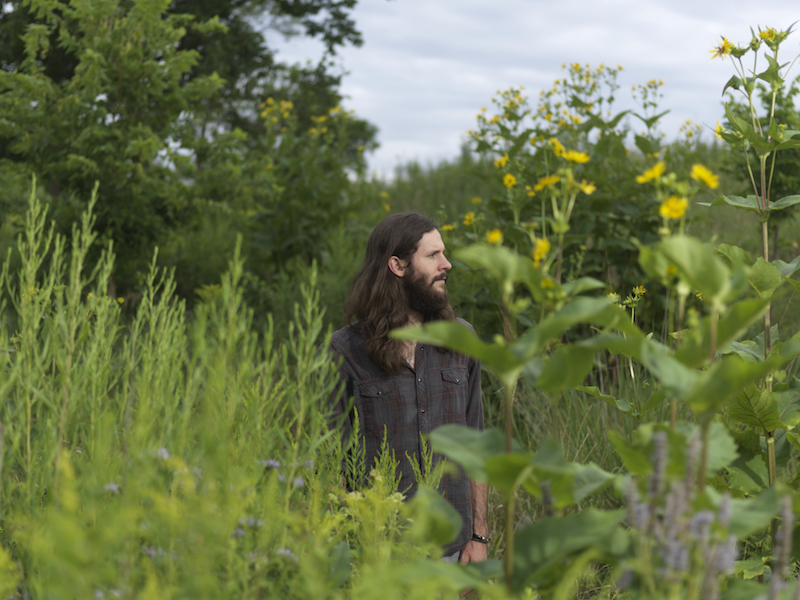 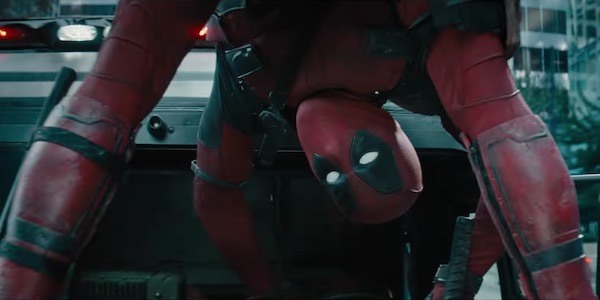 ‘Deadpool 2’ is a terrific blend of action, laughs, and comic book artistry

OP-ED: On Hodera’s ‘First Things First’ and the nuances of being open and honest