TW: ACT of depression: I’m really trying to think of the best way to put this…

TW: Ok, I will. While the original incarnation of Underoath didn’t know at the time it was making this record that everyone but Aaron would be removed from said band, UO would eventually change heavy music forever.

TW: Indeed. Once the band added keys to its sound, the synth never left.

TW: To me, this album feels like a launching pad for what was to come.

SW: Giving up hurts the most.

TW: Sounds like it was the changing of (the) times.

SW: Sounds like it was the changing of (the) times.

TW: This album was Dallas Taylor’s (eventually of Maylene and the Sons of Disaster) last LP as frontman for Underoath. Also, it was the band’s true transition from its draker metal roots into the post hardcore, or dare I say, screamo world.

SW: Drummer Aaron Gillespie gets to sing on this album!

SW: Can’t blame a guy for trying! He opens the record!

TW: When the sun sleeps.

SW: I often catch myself catching myself listening to this record.

TW: He laid Memphis to waste with this album. (pauses) Yup.

TW: Well this is where we blessed the martyr and kissed the child.

TW: Most Underoath fans don’t get this album.

SW: It’s a shame. We should erase them.

TW: The bloodlust is real.

TW: For me personally, I compare Erase Me a lot to the next one that we’re talking about in this article because it’s a truly fun record to sing along to. I drove around with my windows down in 2018 much like I did skateboarding as a non legal adult over a decade ago.

SW: If you’re not into this album, I guess you can reinvent your exit.

TW: I’ve got ten friends and a crowbar that says you ain’t gonna do jack.

SW: Some will seek forgiveness, others will escape.

TW: The band totally changed its direction on this record, and screamo fans ate it up.

SW: The impact of reason.

TW: The record still holds up today because the band was still true to its hardcore roots while embracing catchy ass melodies.

TW: Wrong band. Scott, you’re lost in the sound over there.

SW: A fault line, a fault of mine.

TW: Breathing in a new mentality.

SW: For the record, Trenton is a bigger UO fan than I, and I’m a big fan. For the record part two, this is my favorite UO album, but Trenton had a compelling case for the next one being number one.

TW: This record not only defined a genre of music many acts would soon follow and imitate, but it defined the band’s career.

Trenton and I are finished now. Here is a playlist featuring one song from each aforementioned album. It has to start somewhere. 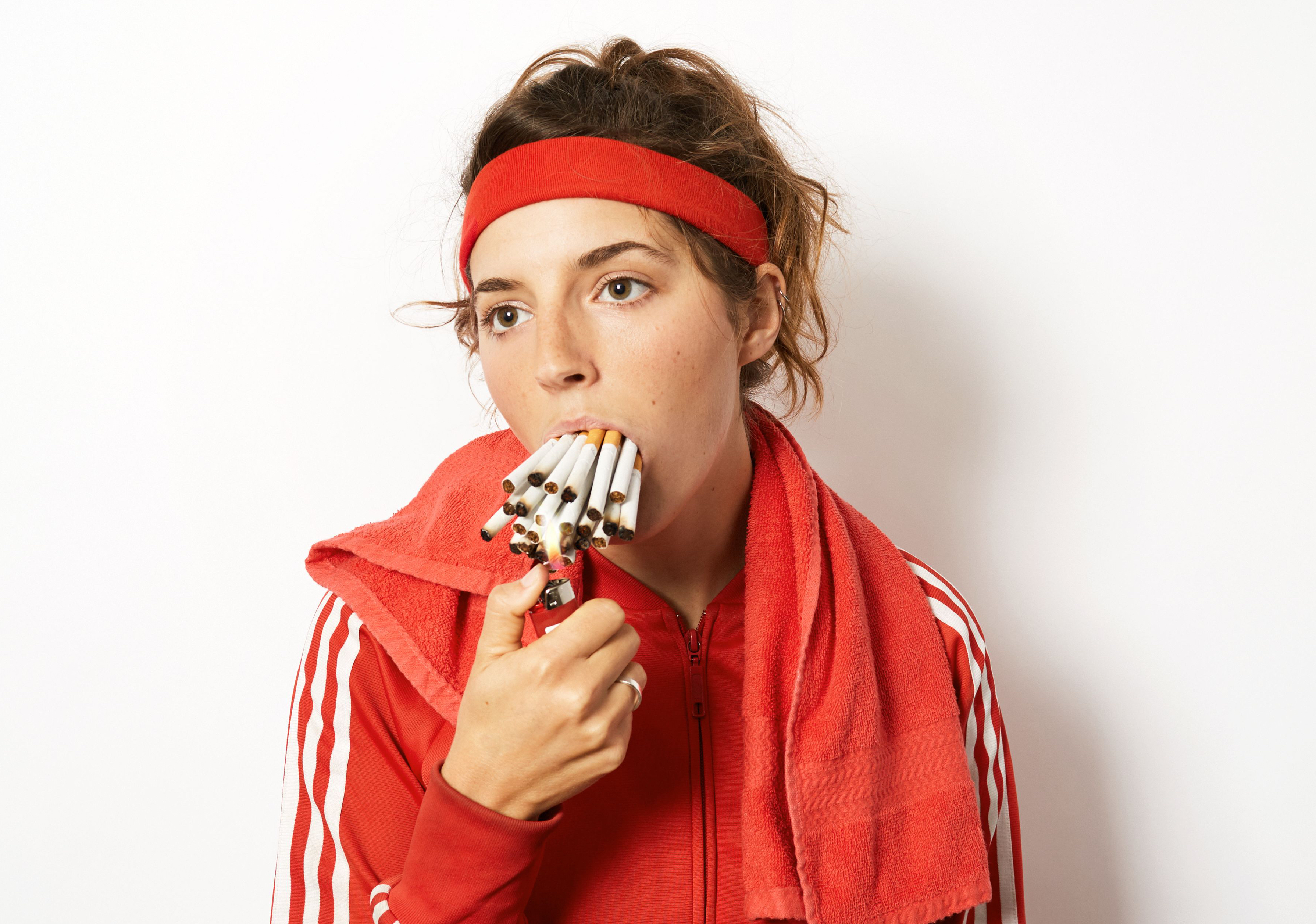 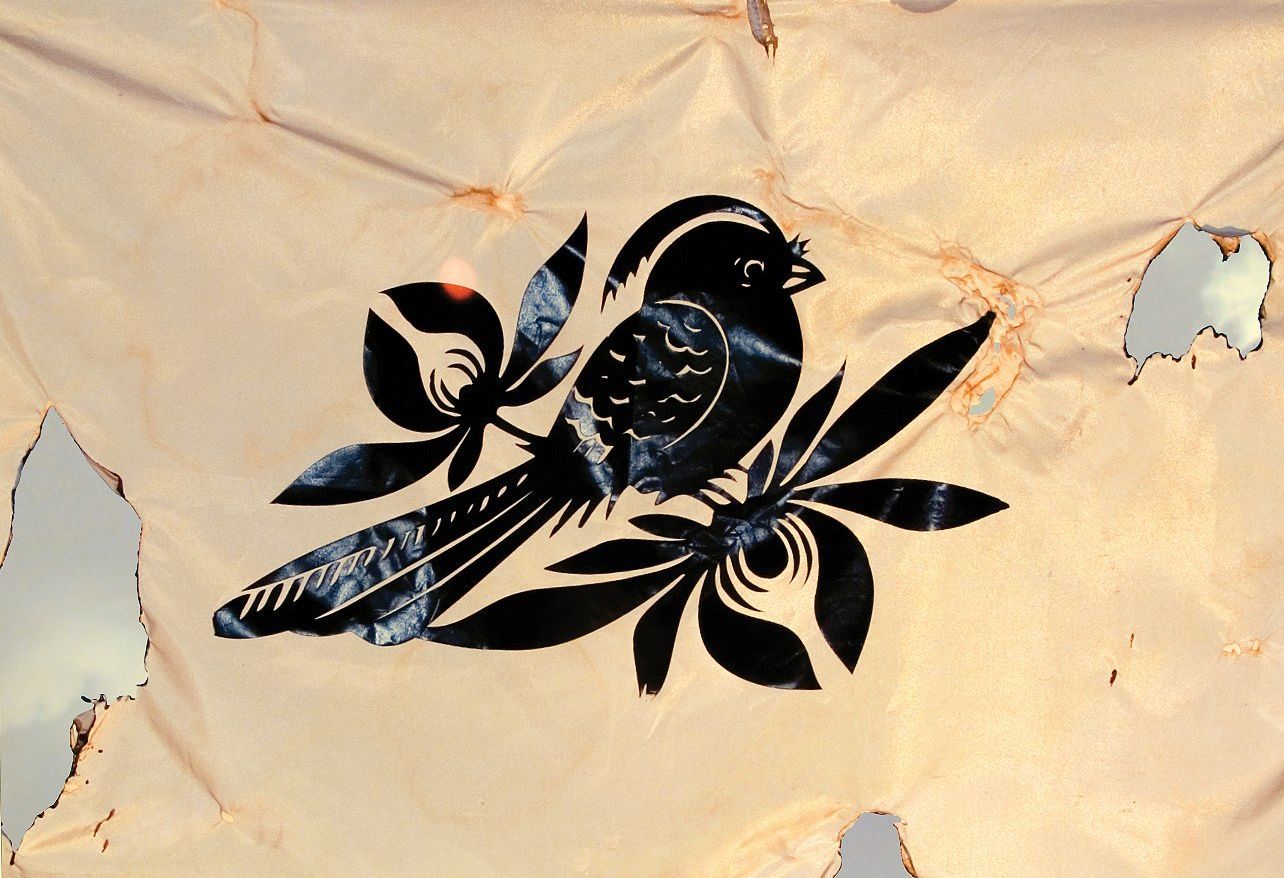 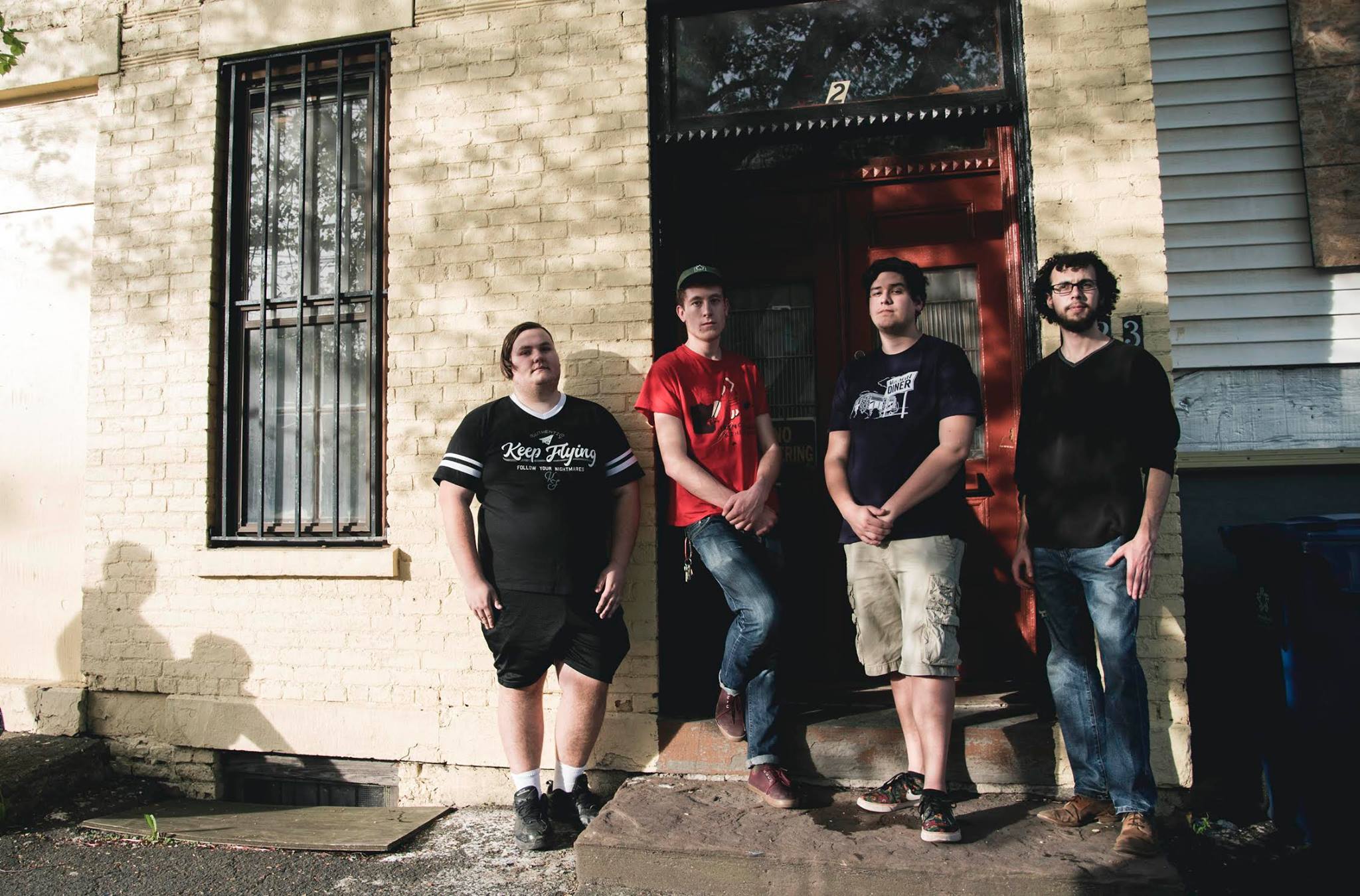 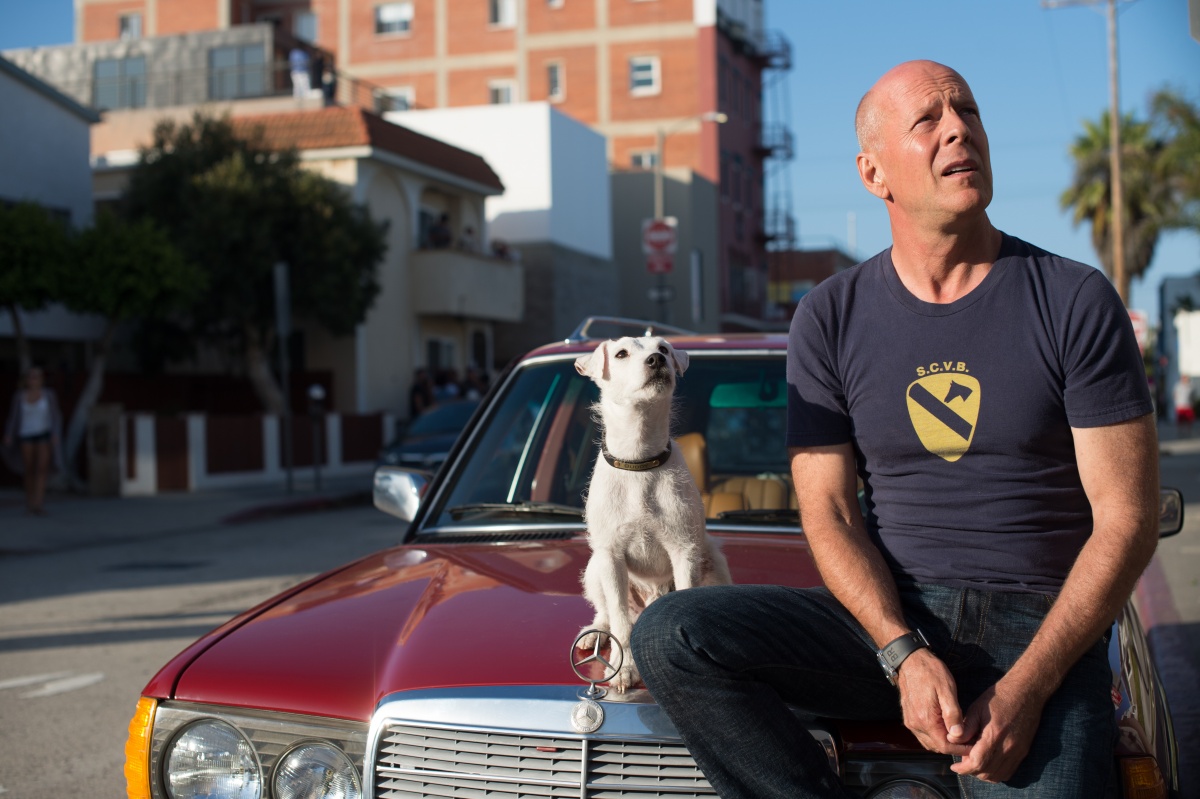