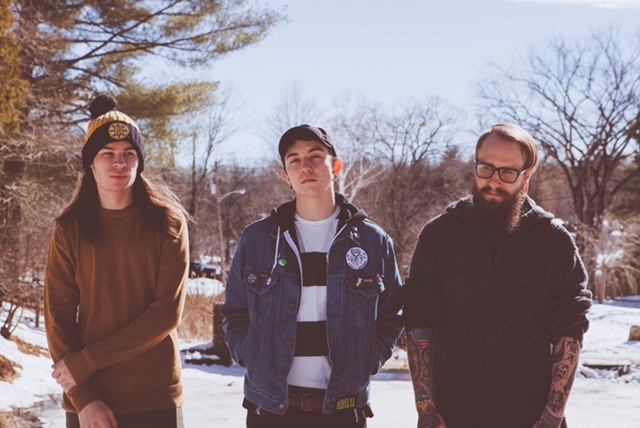 Change is a beautiful thing, especially when it’s for the better. The members of Wore know this to be true. Formerly known as Novelty, the Connecticut band started out making pop punk songs and gained moderate success by playing with bands like A Loss For Words and Like Pacific. But rather than stay stagnant and comfortable with their music, the band–consisting of Joshua Roy, Kori Gregory and Ryan Obier–decided to step out of their comfort zones and push their musical talent by rebranding as an indie grunge band along the lines of Basement and Title Fight.

Today, the Connecticut natives are debuting their new single, “Bleached” and the accompanying music video here on Substream. With tiny imperfections scattered throughout the song, “Bleached” is a raw take that showcases the band’s humanity and gives depth and conviction to the lyrics. It’s this kind of delivery that is so well received in the music world today, and as long as Wore continues to be real, they’ll go far.

The track is the first song off of Different Houses, a two-song cassette that will be released on May 12 via Darth Fader Records. The cassette is limited to 100 copies and is available for pre-order now here.

See what the band had to say about “Bleached” and stream the video below.

“Being a newer band carrying influences from ’90s emo and modern day punk and grunge, we wanted the first thing people heard from us to best showcase us as a band and where we see ourselves moving forward. ‘Bleached’ lyrically discusses the self destruction of a relationship with another while still confined within the same space as them. It explores the topic from a borderline schizophrenic point of view with hints of dark humor.” 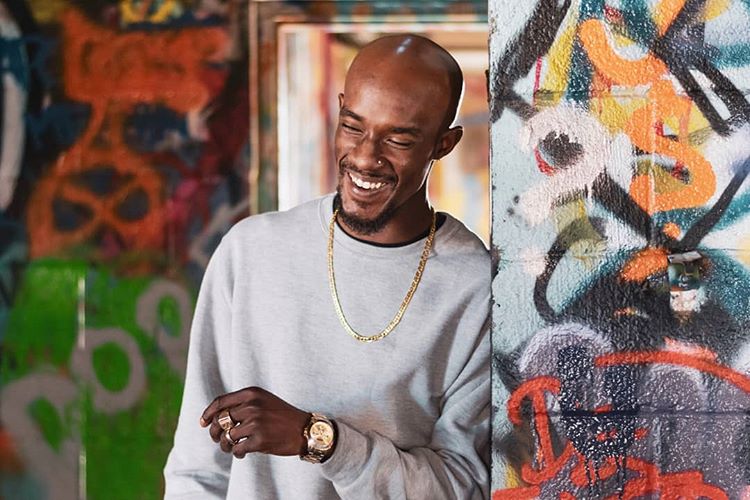 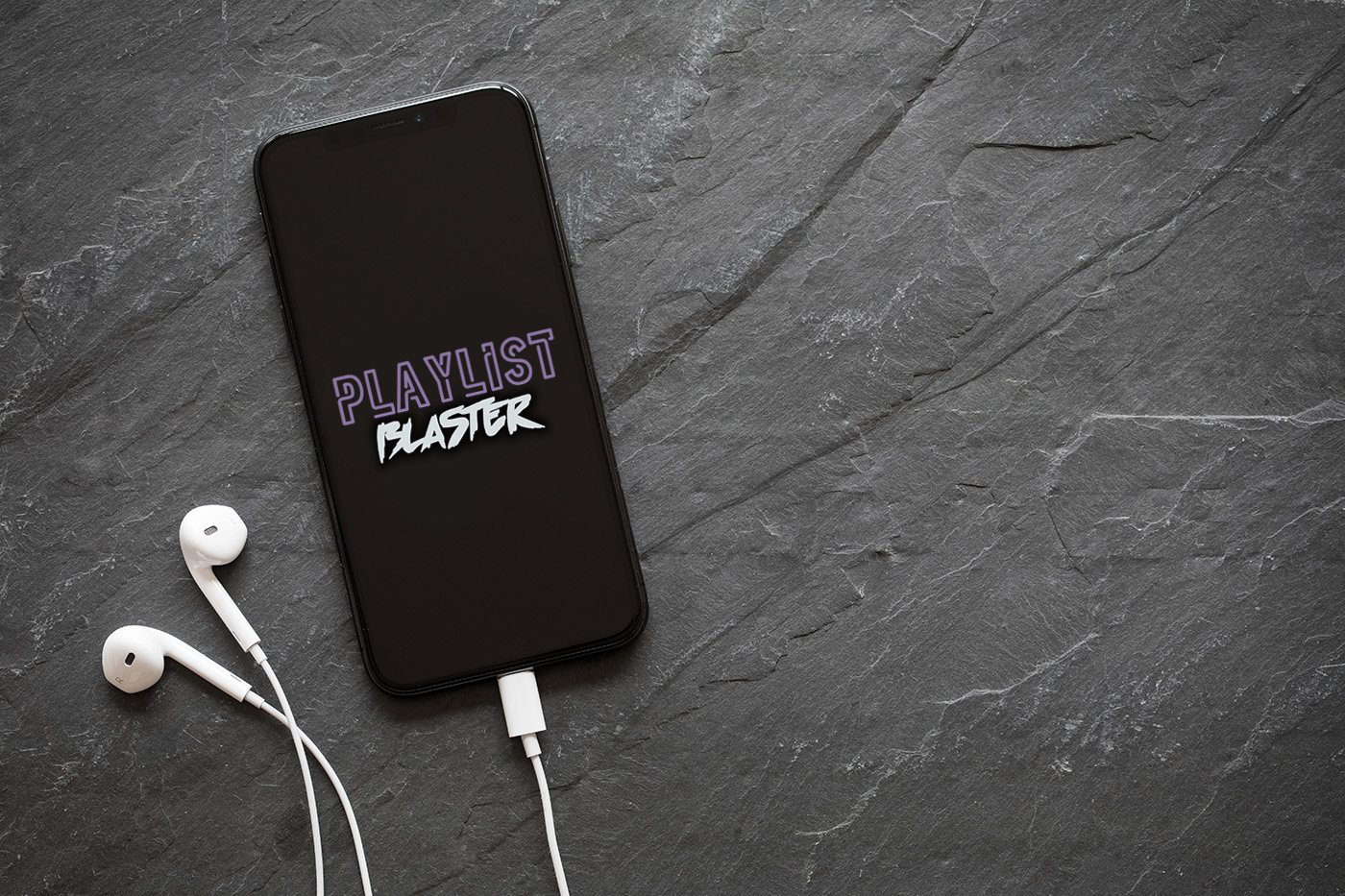 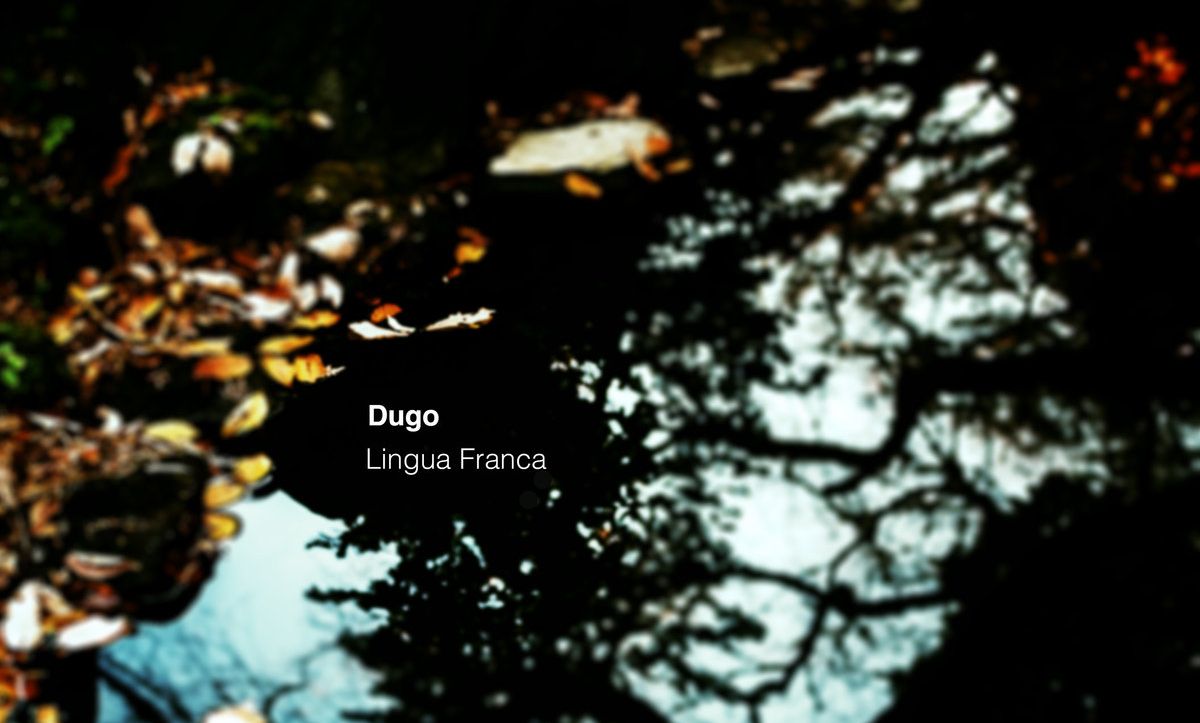 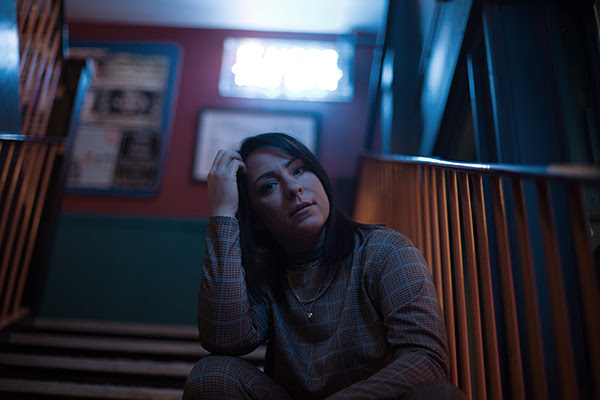