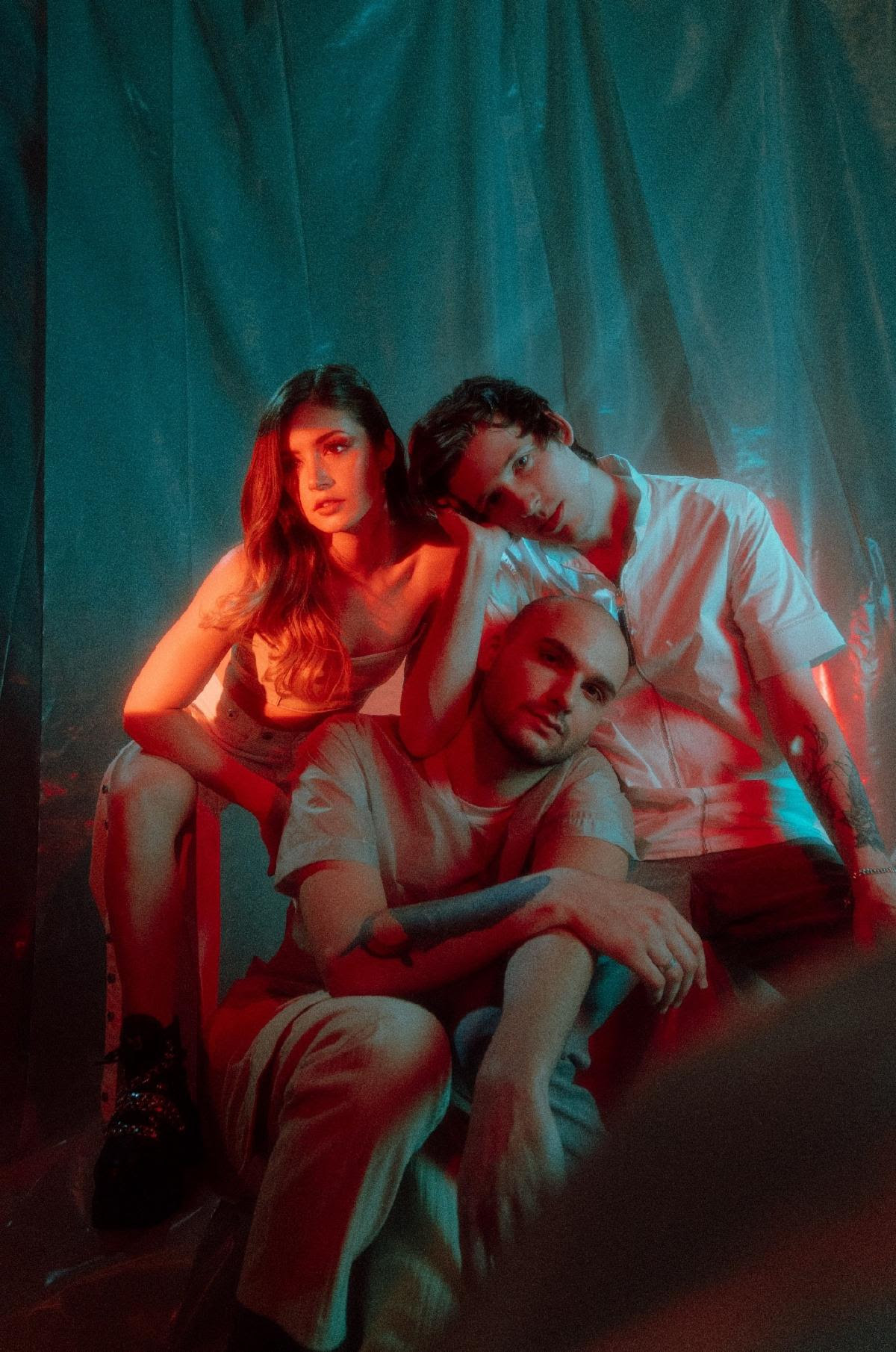 Fueled by Ramen’s Against the Current have just returned with a brand new single titled “that won’t save us.”

The track is joined by a music video, which can be found below. The song was produced by Matt Squire (Panic! At the Disco, Ariana Grande, All Time Low), and marks the first taste of new music from Against the Current since their 2018 album, Past Lives, as well as hearkening back to the band’s guitar-driven roots.

Frontwoman Chrissy Costanza expanded on the single, stating, “We knew we wanted it to have a lot of energy. I had so much anger and frustration built up from my personal life and the business. A lot of confusion and passive-aggressive feelings were starting to boil over. The song points the finger right in your face and says, ‘What you’re doing right now isn’t going to save us. What do you want to do about it? Do you want to keep doing what you’re doing and know this is going to die? Or, are you ready to make a change?’” 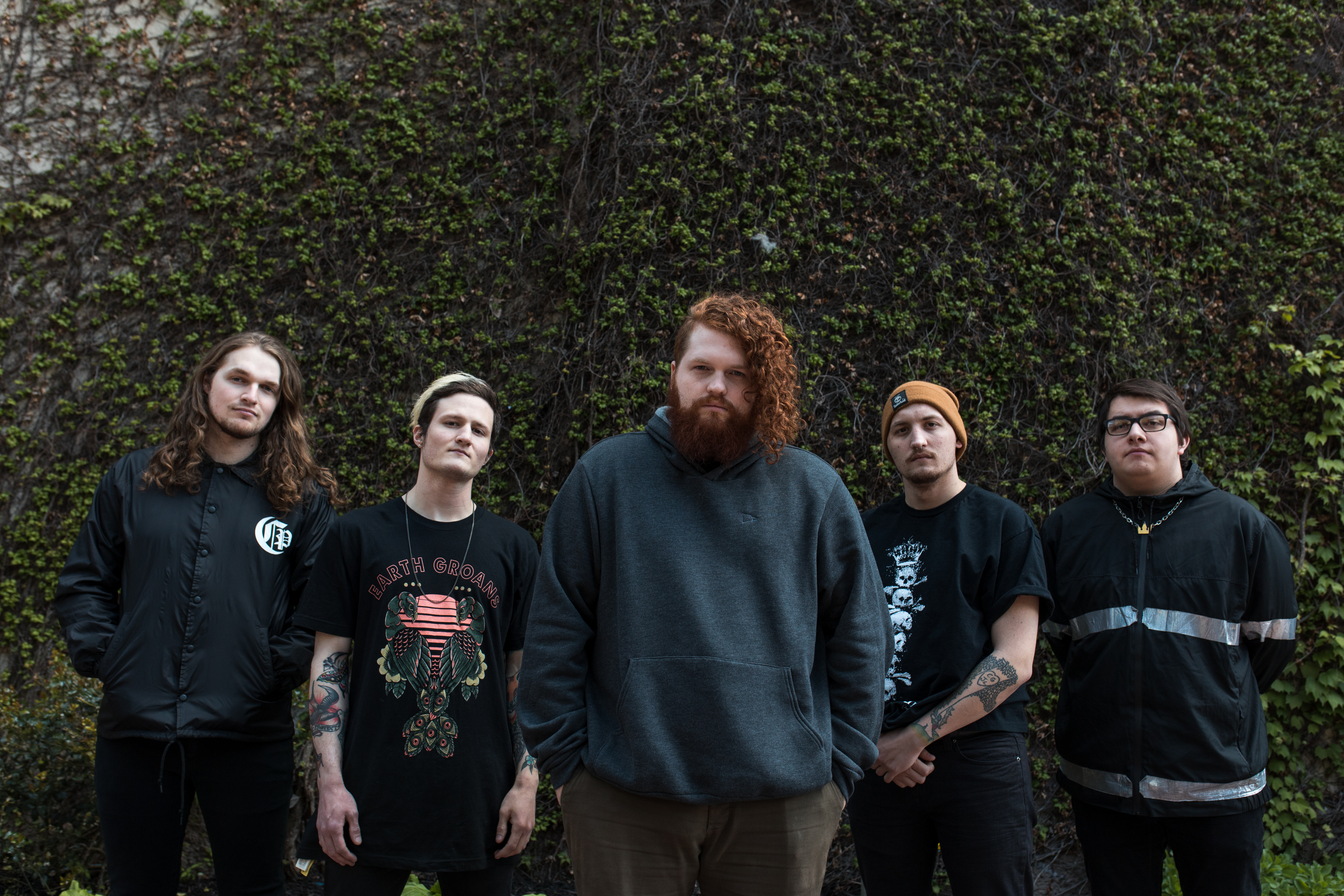 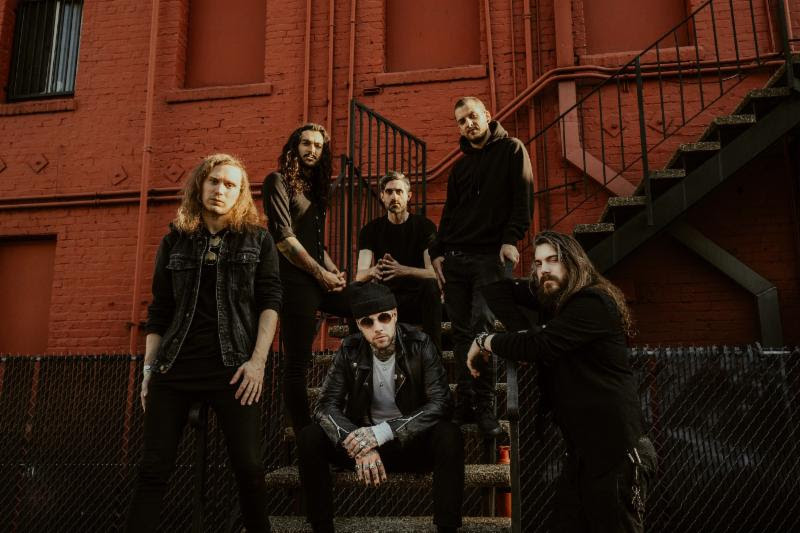 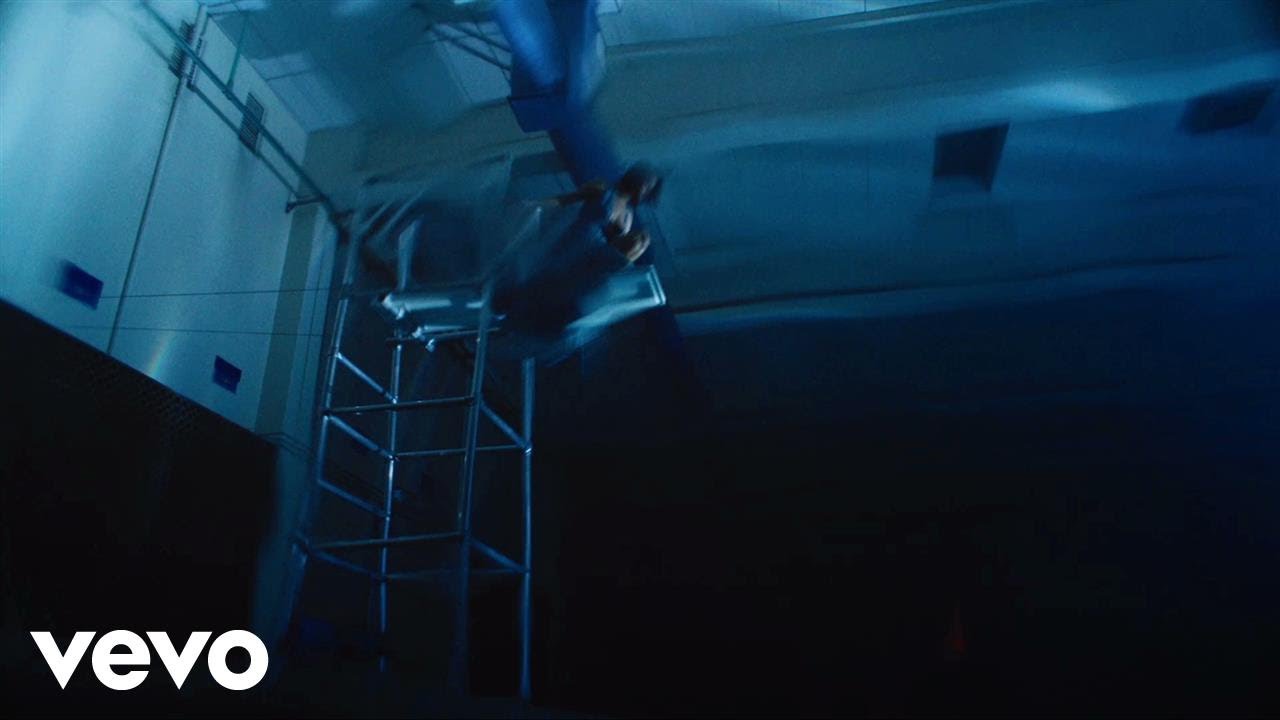 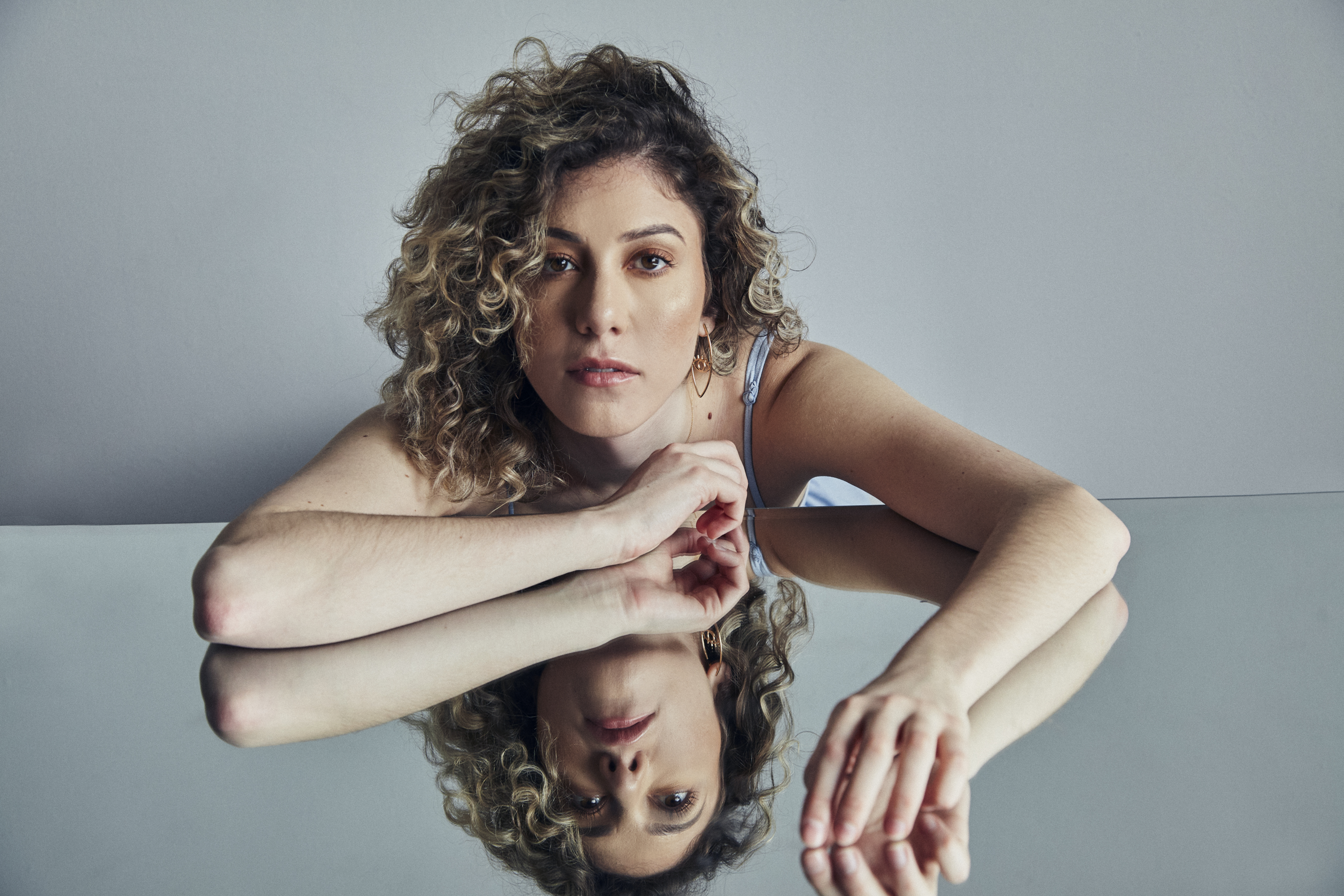