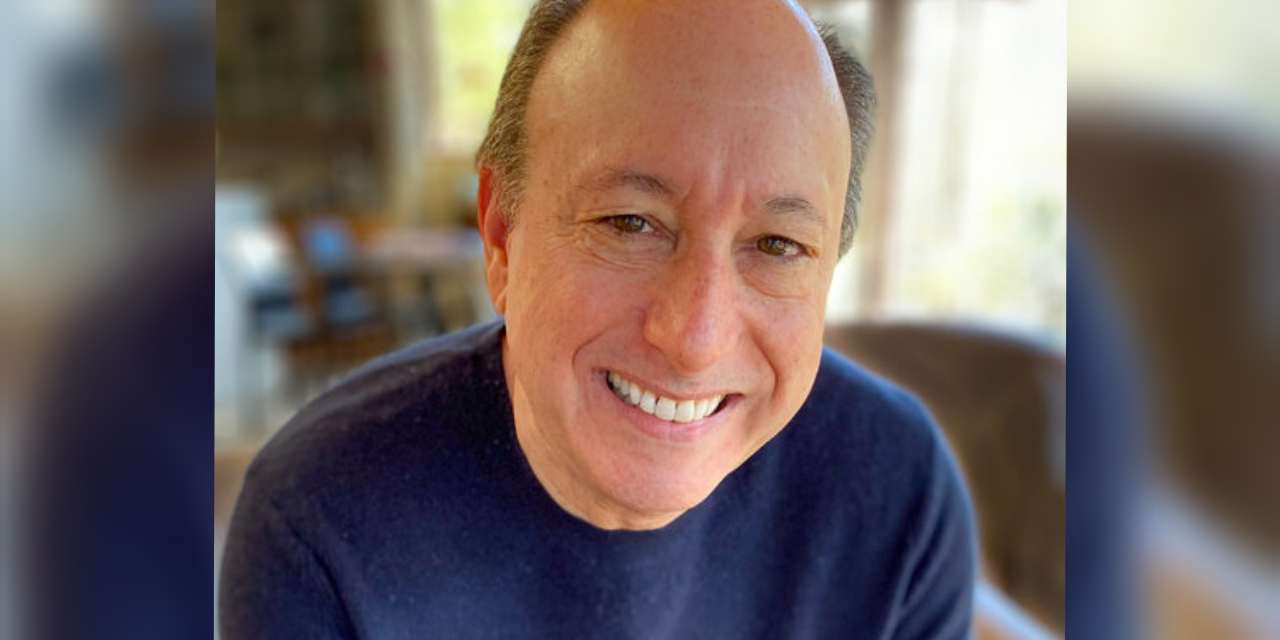 Recently I was given the chance to talk to Comedy Central’s founder, Art Bell about his latest project, a book called Constant Comedy that reflects his experience while forming Comedy Central.

Brooke: Your newest memoir Constant Comedy is coming out shortly, reflecting the establishment of the channel on HBO, and the modern-day changes. What has been the hardest change to accept?

Art Bell: Comedy Central has gotten better every year and I expect that to be the case for years to come. The only change I would find horrifying is if they put something on the channel that was ridiculously off-brand, like if they started carrying Major League Baseball games. But I think that’s unlikely.

B: What inspired you to write Constant Comedy?

Art: I was inspired to write a memoir because I remember so many details about my childhood experiences. I had lots of stories to tell, and the first ones I wrote were about being a kid coming of age in a small town on the Jersey Shore. One day I wrote a story about something that happened at Comedy Central, and the people in my writing group said, “Wow, that’s great! Write more about Comedy Central.” So I did, and my group was very supportive. And as I got into more and more of what happened I realized what a fascinating adventure I’d had, and how many engaging characters (besides me) were involved. Pretty soon I found myself writing a book.

B: What was your favorite moment in the “Comedy War” between MTV & HBO?

Art: A few months after they launched, they got some local market ratings and so we immediately got some ratings of our own. And our ratings were much better than theirs! I was sure this would propel Comedy Channel to victory, but the next thing I know HBO and MTV Networks are announcing the merger between The Comedy Channel and HA! The Comedy Network. By the way, the announcement of the merger was my least favorite moment.

B: You go from being a mid-level employee at HBO to the founder of a Network. Were there any moments in the creating process that you wish you could change with your current experience in the industry?

Art: While I was a comedy fanatic at the time, I really knew next to nothing about the comedy business. Of course, I learned on the job, but the first few months my head was spinning because everything was so unfamiliar. On top of that, we were trying to launch a channel that involved a million things besides the comedy business (finance, marketing, and promotion, production). I imagine if I knew more about the business of comedy, the first few months would have been much easier for me.

B: Did you ever have doubts while in the creation process? If so, what kept you going?

Art: Of course, I had doubts, but I kept them to myself. I knew there was going to be a comedy network so I just kept working toward my vision of it: a place that would celebrate comedy, be home for comedy and be a magnet for innovative comedy. Some things happened very early on that convinced me we were on the right track. For example, Mystery Science Theater 3000 which we had on the channel from the beginning, became a cult hit very quickly. That kind of innovative comedy would not have had a home without us. Also, comedians were thrilled that we were giving them their own channel—it was like a validation of their art. They started hanging around the channel, so it really did feel like comedy clubhouse.

B: What kind of comedies did you initially gravitate to feature on the channel?

Art: The plan was to start with short-form comedy: comedy clips culled from movies, television, and stand-up; short comedy films; and any other short-form comedy we could dig up. This made for very inexpensive programming, and we didn’t have much of a programming budget at the outset. However, just before launch, we learned that we couldn’t use most of the clips—for legal reasons. We had to rethink everything, so we picked up more standup immediately as well as movies and sketch comedy shows.

B: Do you think political correctness has gone too far in the realm of comedy? Or do you think the industry is becoming more conscious?

We’re all becoming more socially conscious and that’s a good thing, but that doesn’t mean that comedy is in danger of becoming politically correct. Comedy has always pushed the boundaries, as it should. The comedian’s job is to show us the world through his or her comedic lens, and sometimes that will offend some people. But it also allows us to view the world, societal norms, and our shortcomings from a different perspective which might add to the conversation. If people choose not to listen, or if they’re offended, that’s not great, but it’s no reason to ask comedy to stop addressing the tough subjects.

B: Where do you see Comedy Central 20 years from now?

Art: It will remain the premier brand in comedy entertainment. How it delivers that entertainment depends on how people are watching TV and what opportunities exist. I wouldn’t be surprised if Comedy Central starts producing for Netflix and Amazon and becomes a television production company as well as a linear TV channel.

B: If Comedy Central would not have succeeded, what career path would you have taken?

Art: I would have stayed in the television industry and found my way to another job I found fulfilling.

B: Out of all your accomplishments, what life goal have you not met yet?

B: Do you have more books in the works?

Art: Yes. I’m often asked if I’ll be writing about my experience at Court TV; I don’t think so, at least not soon. Most recently I’ve been writing short stories in different genres (sci-fi, mystery, YA) because I find it fun to explore. I do have an idea for a novel based on my grandmother’s experience as an immigrant in a small Canadian town, but it’s not very far along yet. Some of my recent short stories have been pretty long, so maybe one of them will become my first novel. 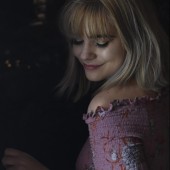 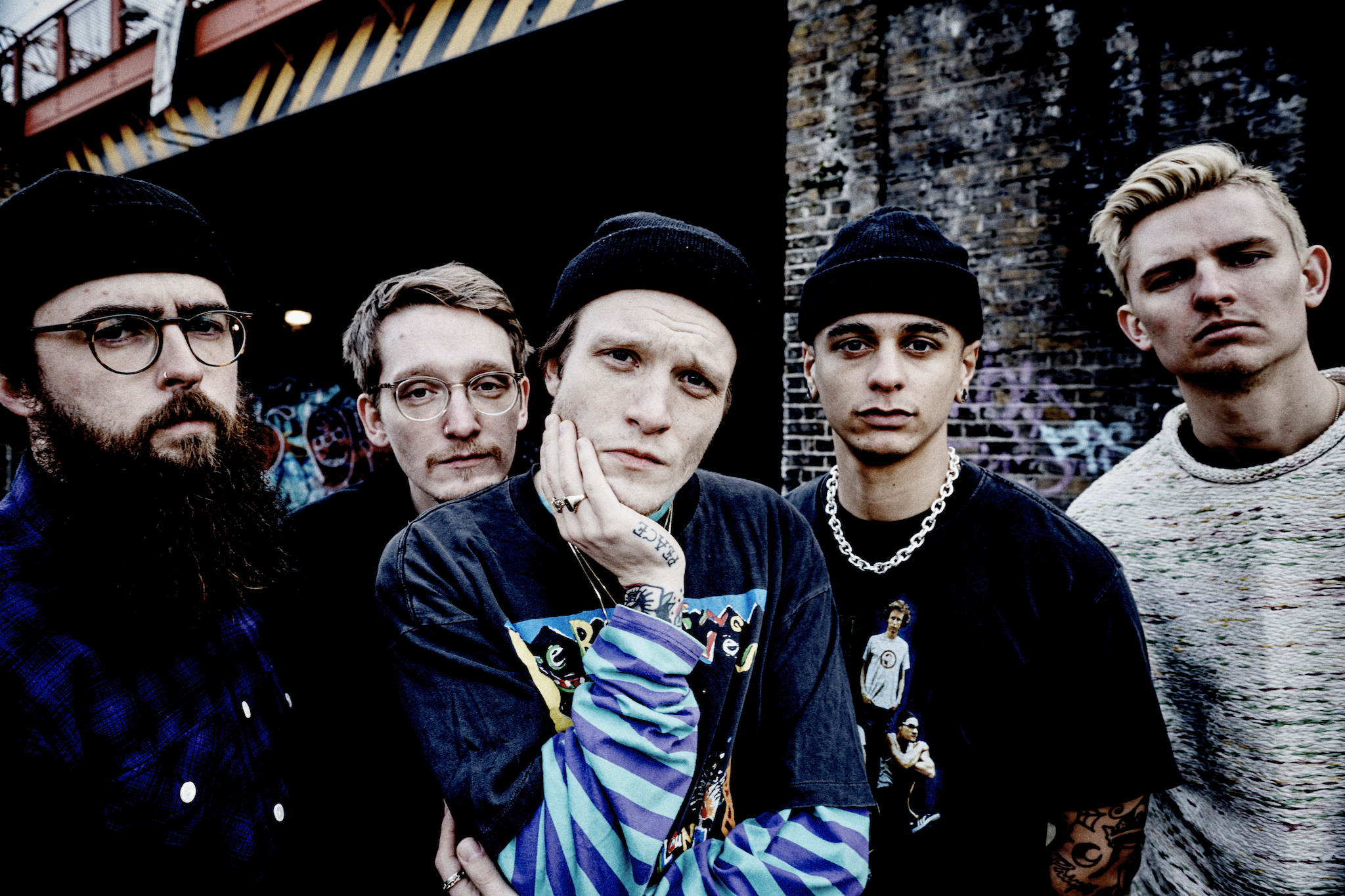 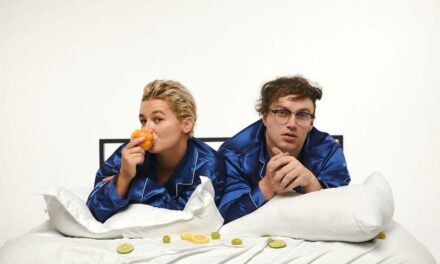 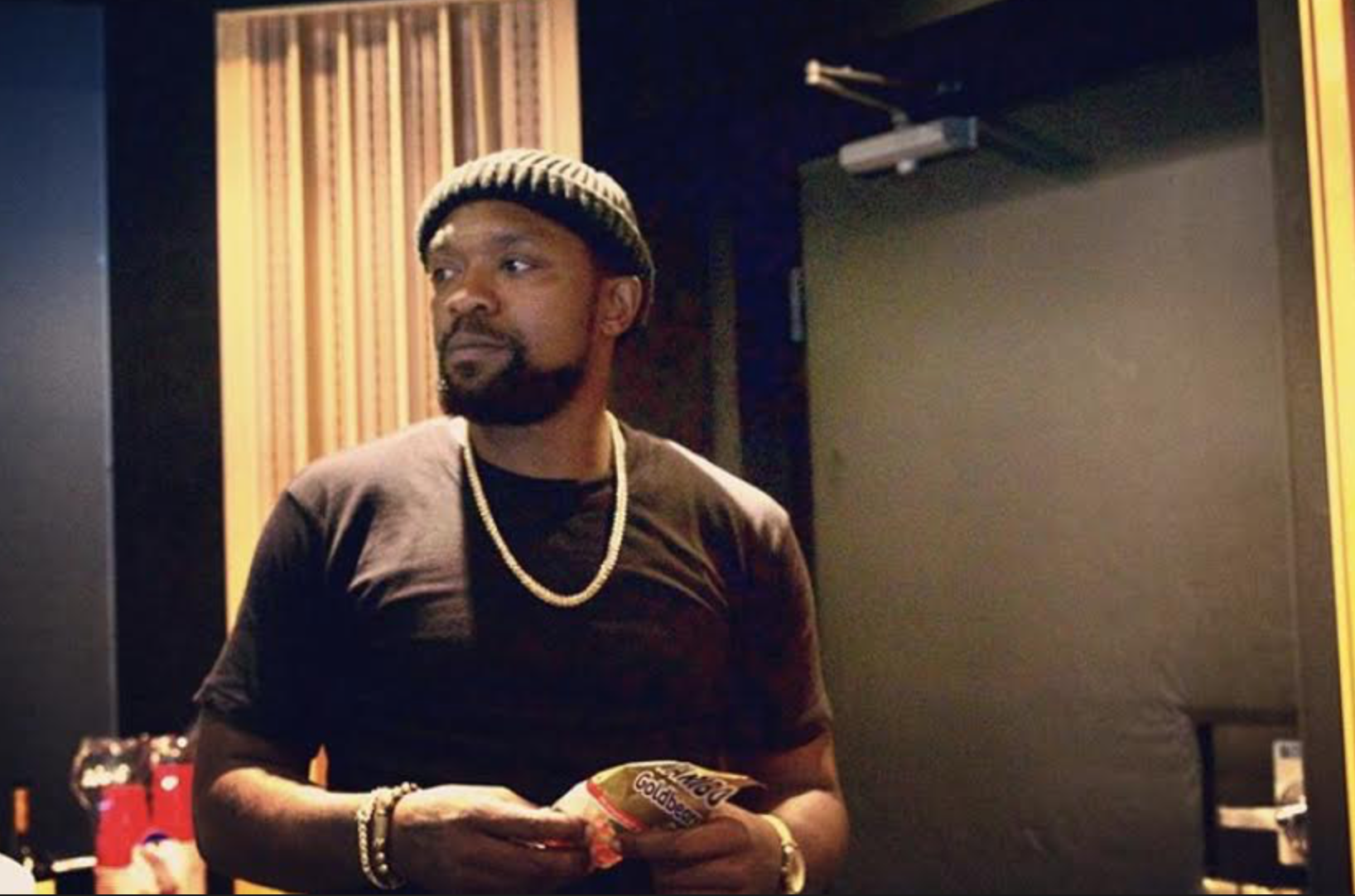