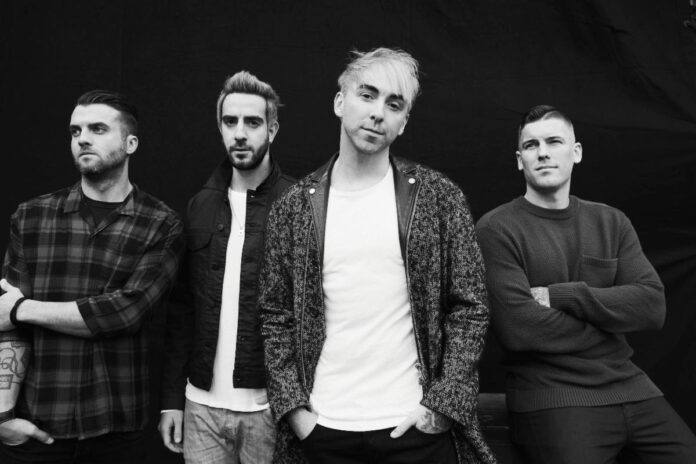 Fueled by Ramen alt-rockers All Time Low have achieved their first-ever #1 at radio with their latests ginned ,”Monsters.” The single features blackbear, and this week vaulted to the top spot at Modern Rock radio.

This marks a career first the platinum-selling group, and is an incredible achievement for the band after watching “Monsters” have a steady climb to the top over the past few weeks. The single comes from All Time Low’s latest album, Wake Up, Sunshine, which was released back in April and debuted at #1 on Billboard’s Top Rock Albums chart.

Additionally, All Time Low also recently released an acoustic version of “Monsters,” which can be heard here.

Below, you will find the original version of “Monsters” — congrats to the band!