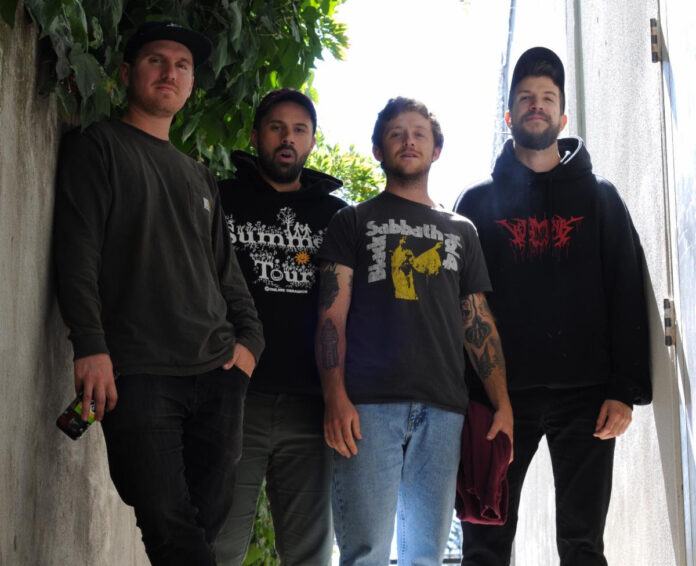 Elder Brother — consisting of Daniel Rose and Kevin Geyer of The Story So Far, Morgan Foster, Evan Garcia-Renart — have announced that their new album, I Won’t Fade on You, will be released on October 2nd via Pure Noise Records.

Today, Elder Brother launched pre-orders for the album, and shared the first single from the album, “I Get So Tired of You.”

“‘I Get So Tired Of You’ is a song we had floating around for a while that we were nervous to pursue because of the prominent keyboard line,” shares Rose. “Kevin can play piano but we were always apprehensive to commit to any keys-driven tunes because we weren’t as confident on the instrument. Once we added Evan to the lineup, who is a classically trained pianist as well as a drummer, we were more confident to start moving in that direction sonically I think the song is a product of us gaining more confidence in our instruments and as a band, in general.”

Check out the new single below. 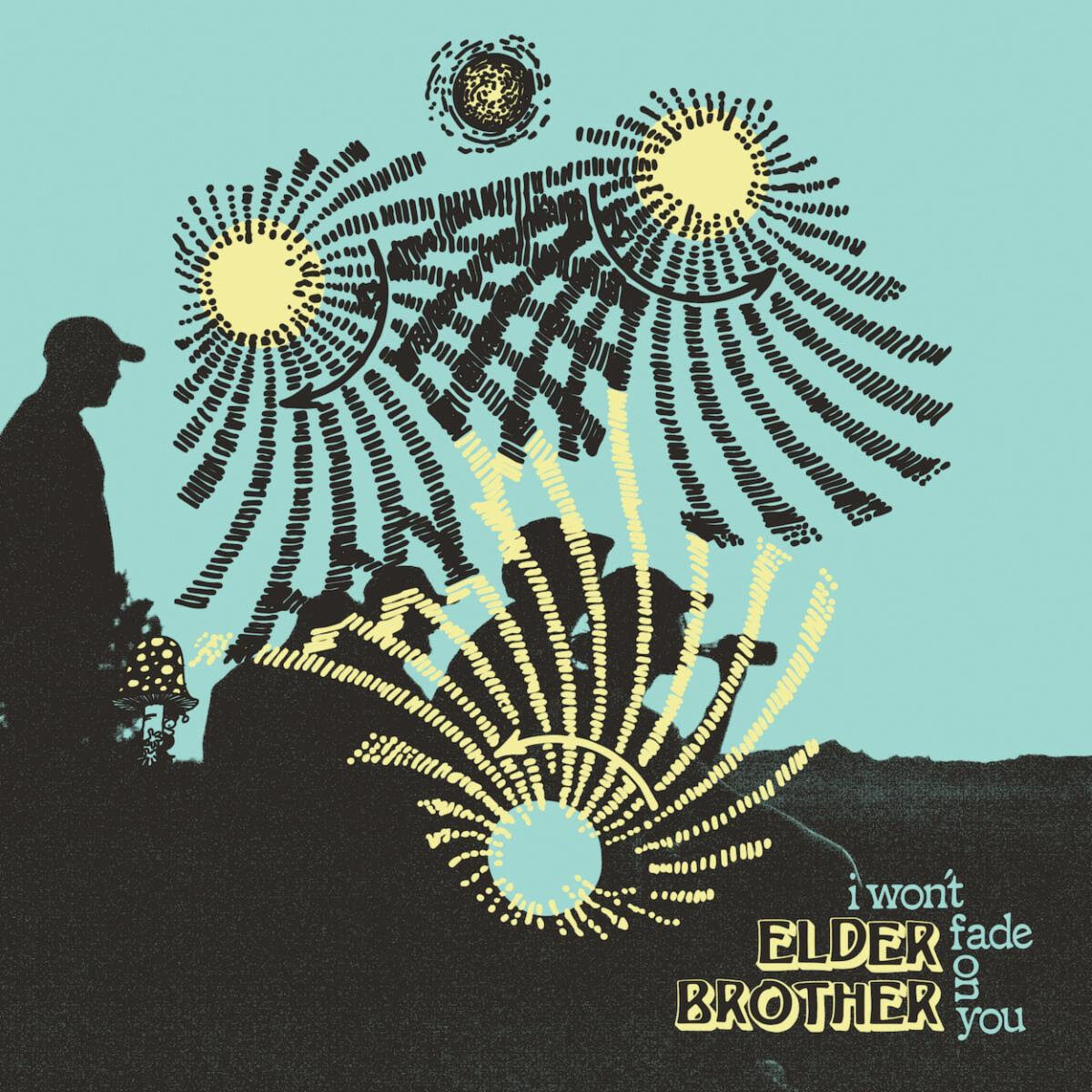