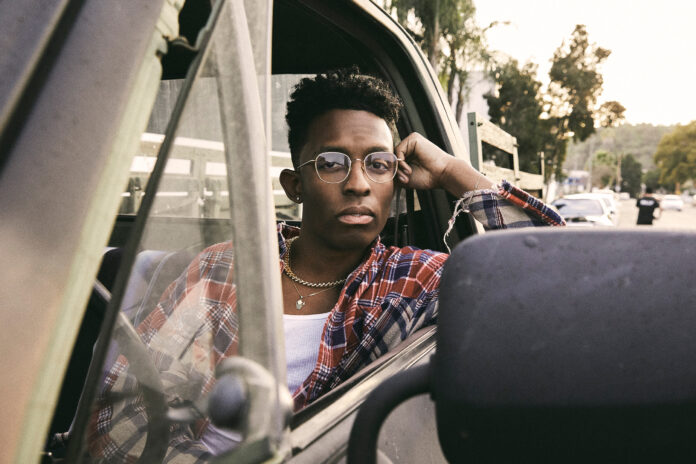 New Jersey’s Breland has been writing songs since he was a teenager, having been inspired by artists like the Beatles, Rascal Flatts, Prince, and his number-one influence, Stevie Wonder.

While attending Georgetown University, Breland landed some gigs doing songwriting for rappers like Elhae and YK Osiris, but continued to work on his craft for his own music. It didn’t take long for him to post “My Truck” on social media as a challenge to figure out whether he could elicit 500 comments on the single. The rest, as the saying goes, is history.

“My Truck” quickly became an internet sensation, hitting #1 on Spotify’s Global Viral 50 and US Viral 50 charts, and even received a remix with the talents of Sam Hunt.

Today, it has been announced that the country-pop-hip/hop monster of “My Truck” has been certified Gold by the RIAA. Breland broke the news to his fans earlier today via Instagram, thanking them for their support to get him to this impressive milestone.

WOW. My debut single. I know I usually hit y’all with the long captions but all I can say this time is thank you so much ❤️😭 The first of many.

“My Truck” — the original and Sam Hunt Remix —  appears on the multi-talented singer/songwriter’s self-titled debut EP, which was released back in May via Bad Realm/Atlantic Records, and is accompanied by five other genre-defying tracks from Breland.

Most recently, Breland followed up the EP release with the two-track Rage & Sorrow collection, in honor of Juneteenth and the recent racial-inequality protests around the nation.