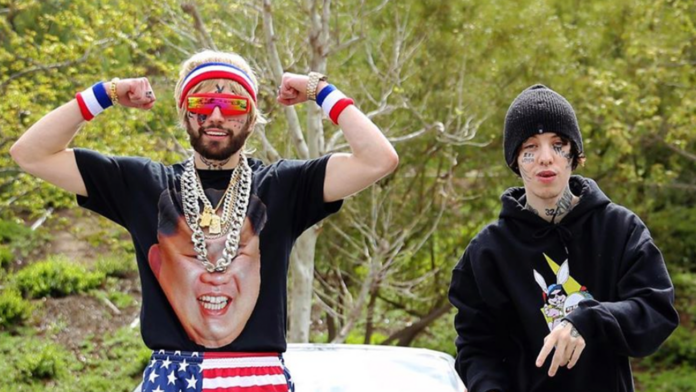 The two came together to film a music video for the record. The music video was meant to shock the watcher and hold their attention captive. They wanted to create something that people wouldn’t soon forget, which, we think, was definitely achieved. Though the video is largely comedic and satirical, the ending of the video takes a dark turn, highlighting the, oftentimes, deadly practice of abusing prescription drugs to “go viral,” even though they’re largely used and glorified in the industry.

When owner of Substream Records, Nick Moore, first heard a rough cut of the song from Gawne, he immediately thought of Diego and how the two would be perfect to link up on the track together. “When GAWNE presented the idea I knew Diego would be the perfect fit for this. Since we had a relationship built through past projects I reached out and he was down. The final product turned out better than I could have imagined,” says Moore.

“With corona pandemic shutdown, it became extremely difficult to get the video completed. Thankfully the stars aligned for us and it turned out great! Without a doubt my most memorable project to date. Shoutout to Nick Moore, that guy made it happen!” – Luke Gawne

A combination of humor, absurdity, genius wordplay, and a sick beat, Death to Mumble Rap 2 was masterfully crafted, and not a track that will be soon forgotten, that is for sure. 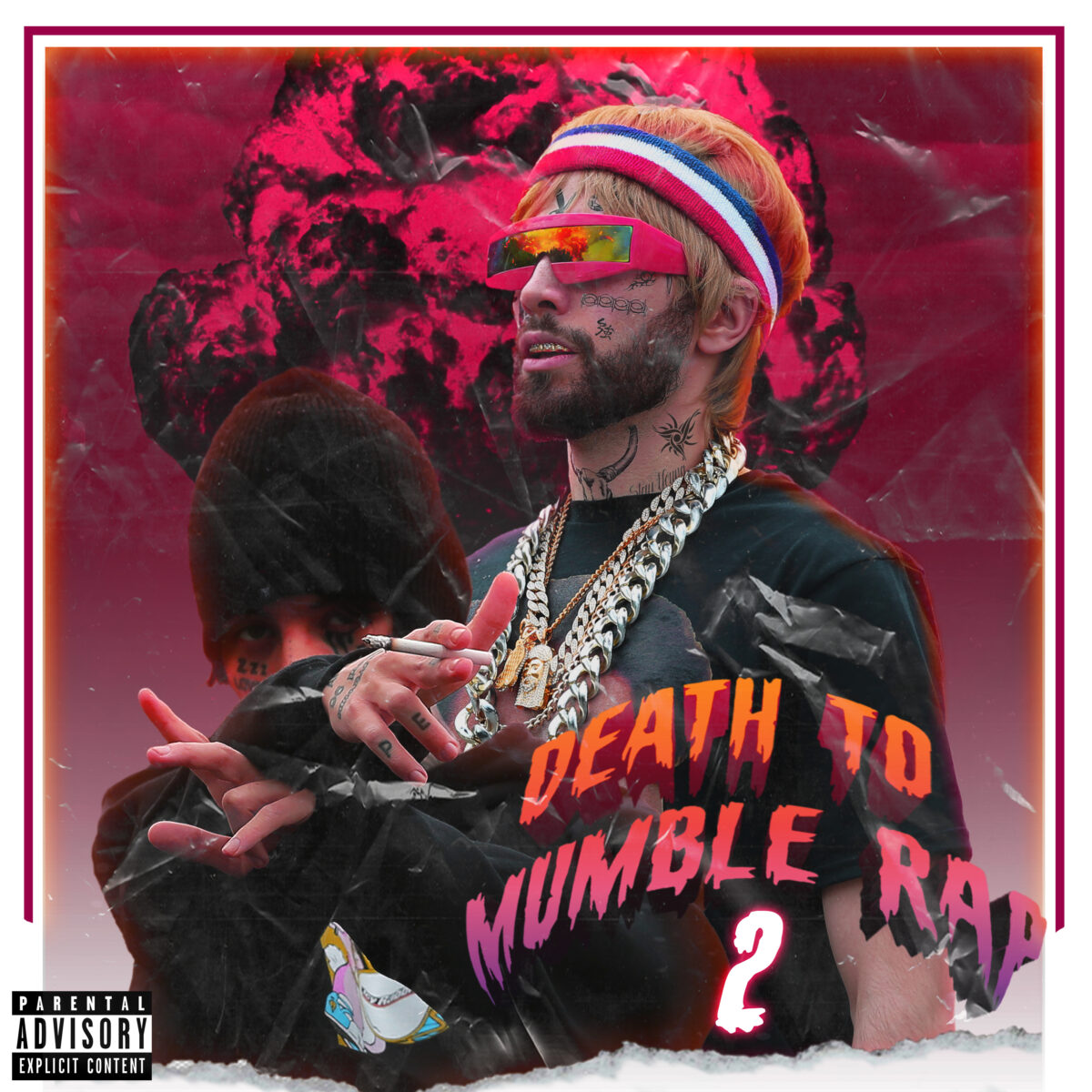