New Found Glory have just announced that they will be releasing a new album, Forever + Ever x Infinity, on May 29th via Hopeless Records. It will be their first full-length album of new material since 2017’s Make Me Sick.

To celebrate the news, New Found Glory have released a brand new song called “Greatest of All Time” — as well as it’s accompanying music video. “This is the record our fans have been waiting for us to make,” guitarist Chad Gilbert says, “The old now feels new and fresh. It was a blast finding ourselves again.”

Check out the new song from New Found Glory for yourself below.

Below you will find the album artwork and track-listing, and head here to pre-order the record. 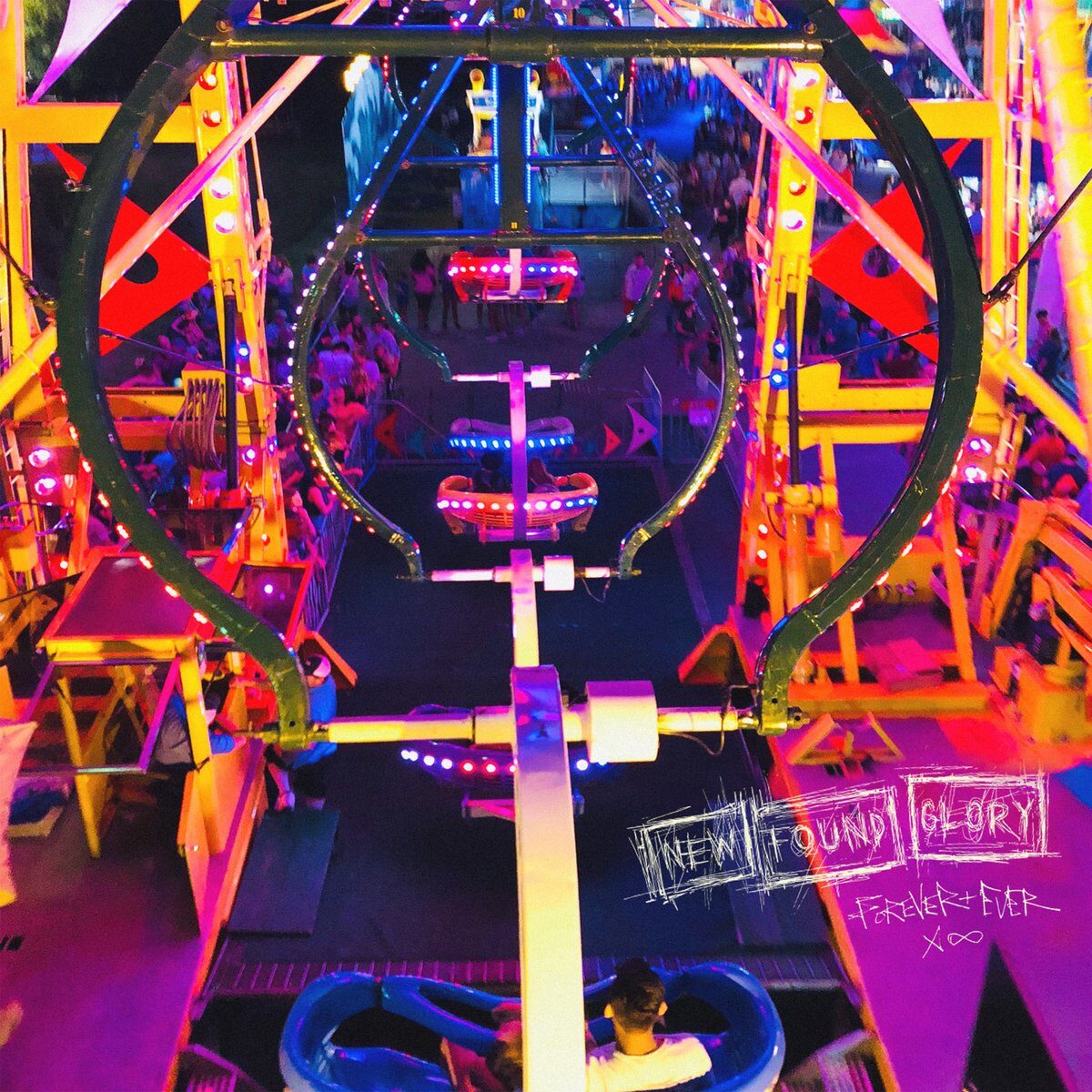 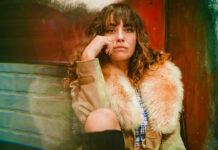