PREMIERE: Clubhouse will be in your head all day with “Anywhere You Go” 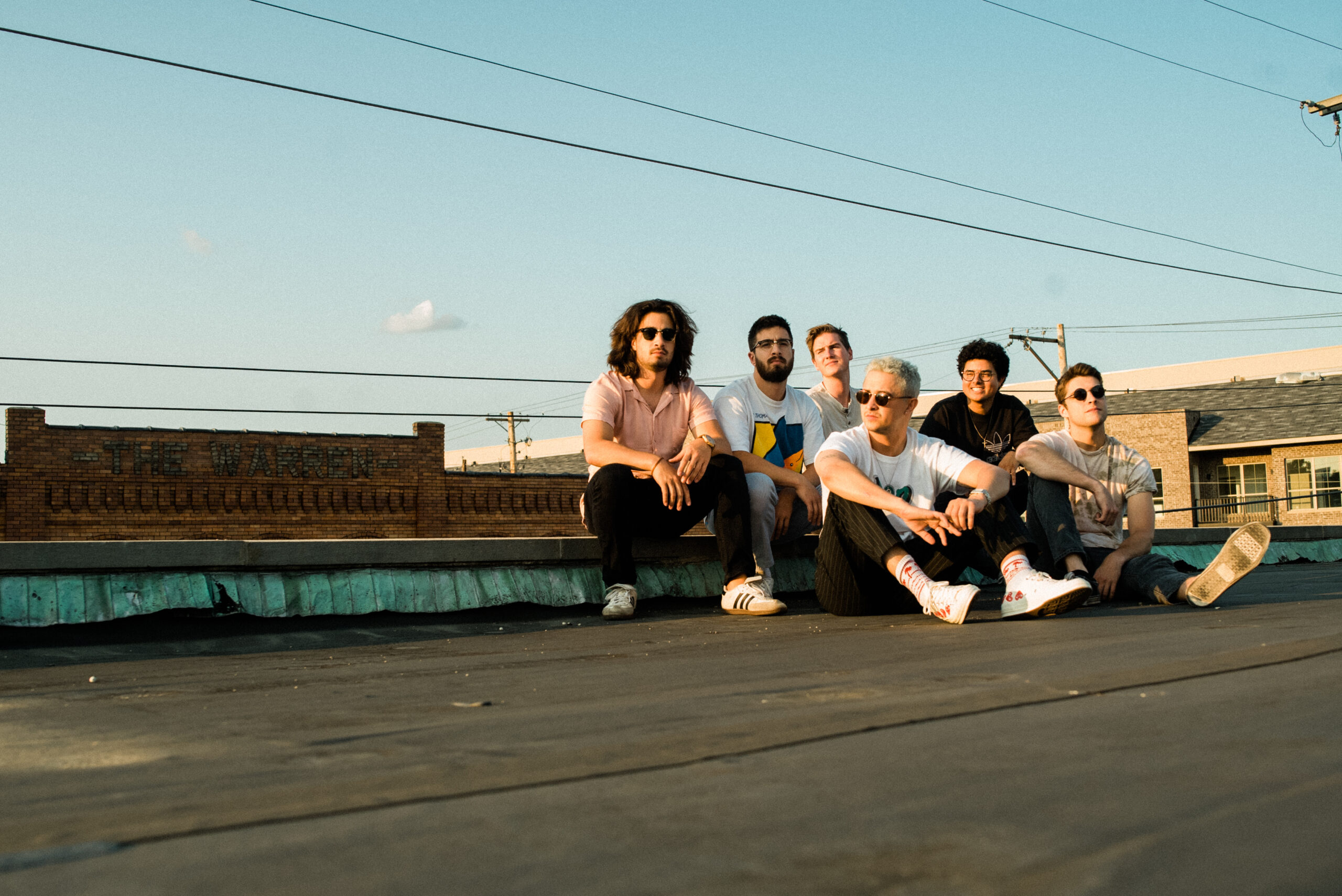 Columbus, Ohio-based band Clubhouse is ready to return to the spotlight after a year away from music. Their year-long hiatus was due to vocalist Max Reichert undergoing treatment for osteosarcoma — and since returning, have released two singles, “Haunt You” and “Lucky Soul.”

Since forming in 2015, Clubhouse has amassed over 3 million streams on Spotify alone. Their captivating live shows have put them in supporting slots for bands like HAIM, Young the Giants, Foals, and more. Today, Substream is excited to be teaming up up with Clubhouse to exclusively premiere their third single since returning from hiatus, “Anywhere You Go.”

“Anywhere You Go” is a beautifully simplistic and endearing single, one that effortlessly flows over steady acoustic guitar strums that carries the emotional heaviness the leaves you wanting to play the track on repeat again and again.

“Anywhere You Go” effortlessly flows over the steady strums of an acoustic guitar, with an emotional heaviness that will leave you wanting to listen again and again. Expanding on the meaning behind the track, Clubhouse tells Substream that, “We accidentally wrote this song in the back of the studio room while we were in the middle of recording another song actually. It was one of those songs that kind of just came together super organically in the span of like 30 minutes, so we knew we wanted to put it out since it came out of us so quickly.”

Listen to the new single from Clubhouse below, and pre-save it here. 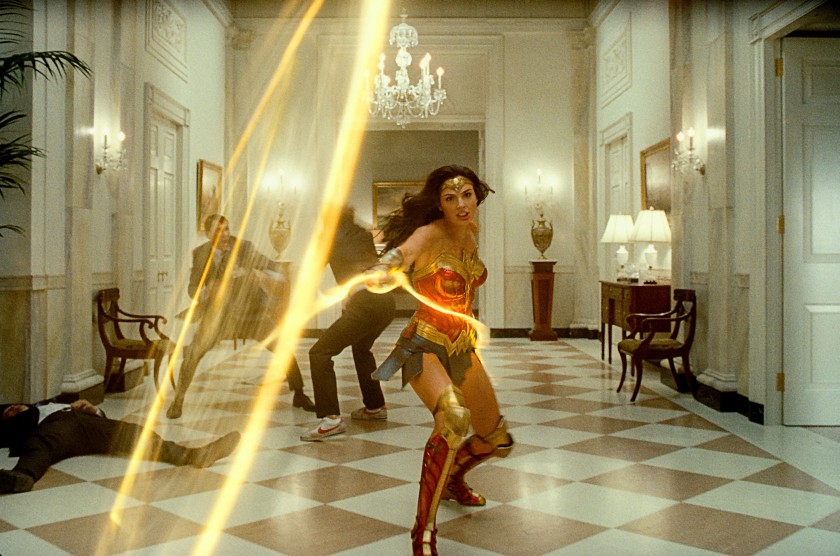 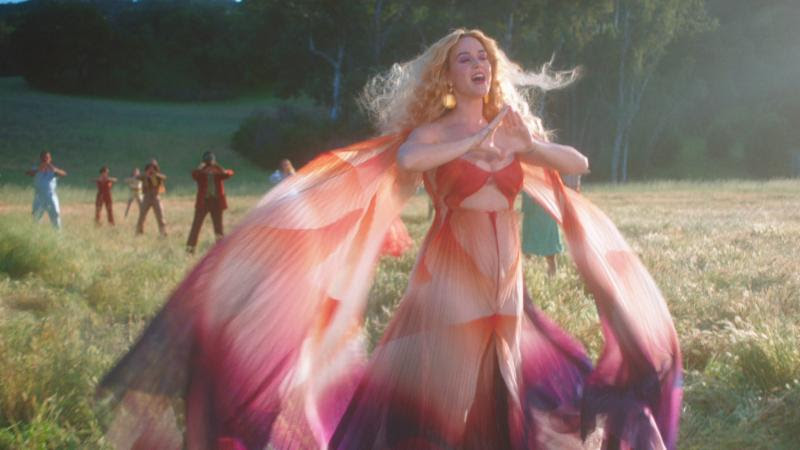 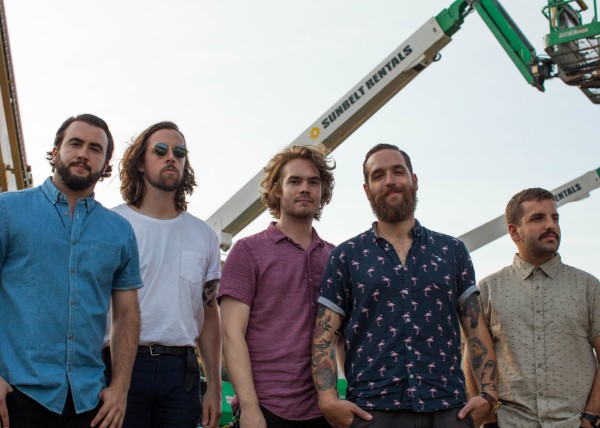