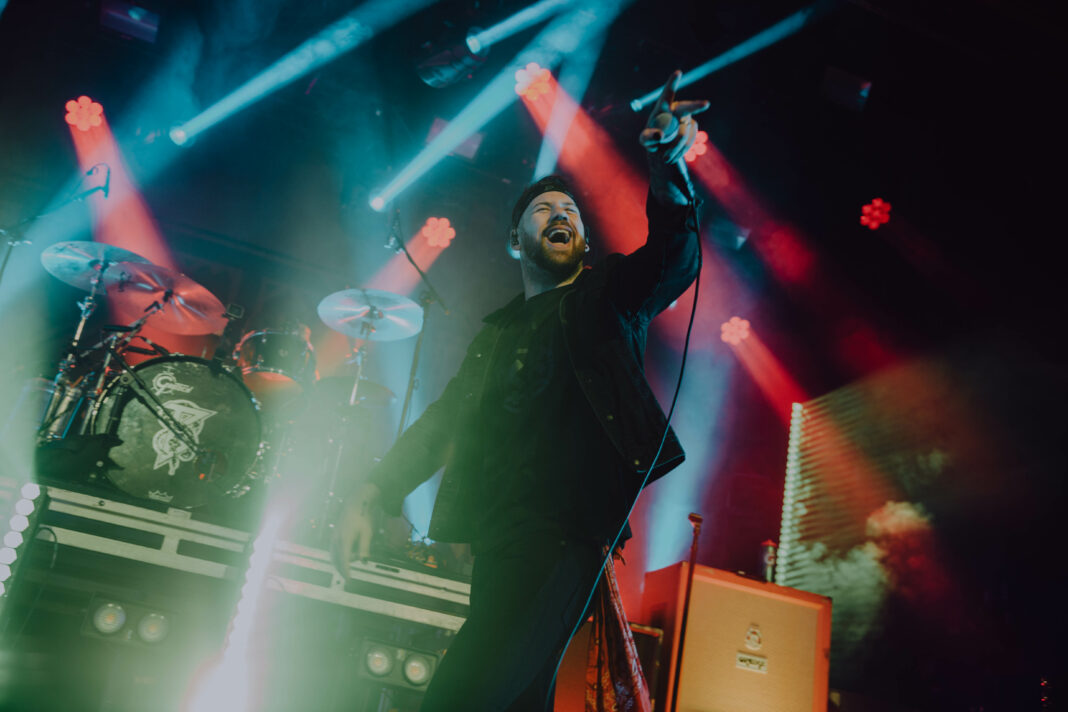 With the start of 2020, we are brought a new decade. I rang in my first New York show with the Diseased and Disguised Tour last Wednesday, January 22nd. I walked up to Webster Hall, whose marquee was shining bright along 11st Street, reading “Motionless in White, Beartooth // Sold Out.” I was excited to see, Beartooth, one of my favorite bands perform and unsure of what to expect from Motionless in White, as I had never seen them before. 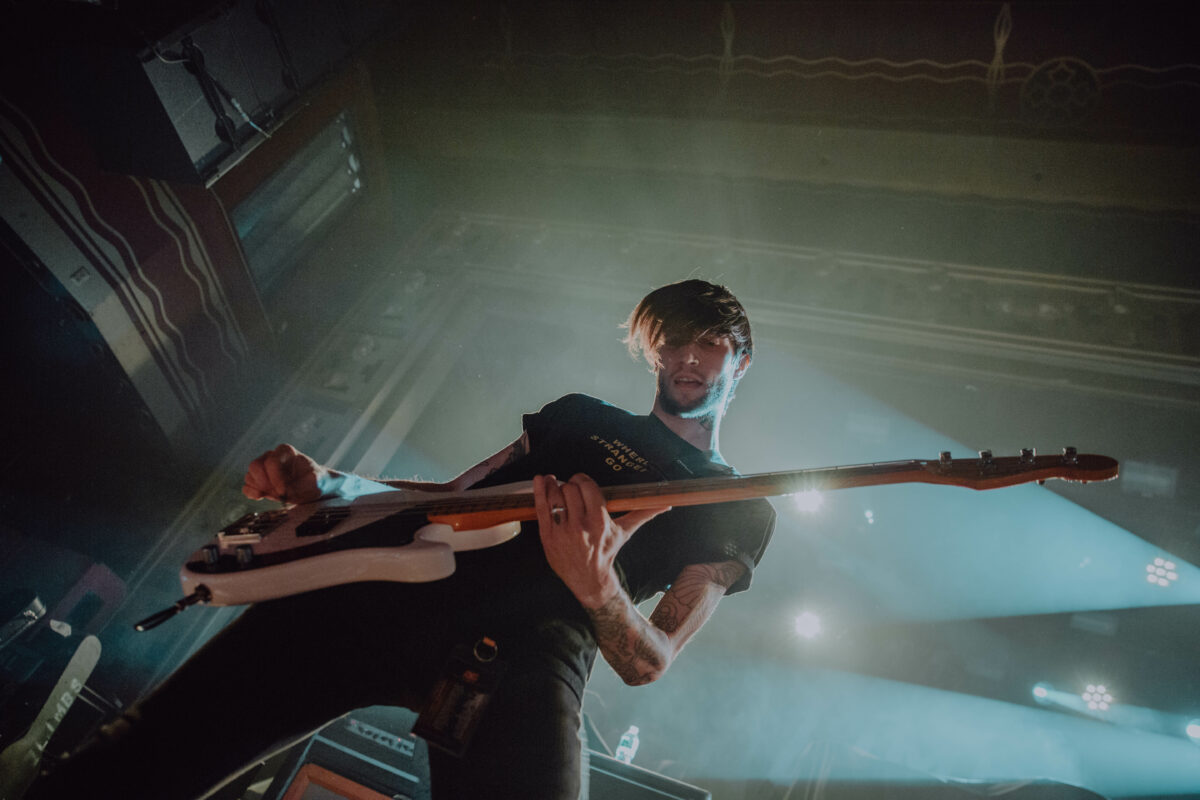 Before we could get to the main courses, Florida based metalcore band, Limbs, kicked the show off. Their high energy, yet brief, performance really set the tone for the remainder of the night. Every member of the band was flailing themselves and their instruments across the stage, head banging and stomping their feet into the stage. The angst was coming through stronger than ever in their performance on Wednesday night. While the band weren’t exactly my forte, the crowd within Webster Hall that evening seemed to really be picking up what Limbs were putting down and opened up a circle pit in the middle of the venue.

After a quick set change, industrial/steam punk themed items were moved onto the stage and a microphone stand made to look like a skeleton was placed in the center of the stage. The lights went dark and the intro to “Edge” by Rezz began playing. As the song built up in preparation for the EDM drop, the fans anticipation grew further. Right before the drop happened, the song cut out and Motionless in White took to the stage. Lead vocalist, Chris Motionless and the rest of the Pennsylvania metal band ran out onto the stage and immediately ripped into “Disguise.” Lights were flashing and the energy was high as Motionless in White played a lengthy hour long set chock full of their 12 strongest songs, including “Thoughts & Prayers”, “Holding on to Smoke” and their final song of the night, “Eternally Yours.” 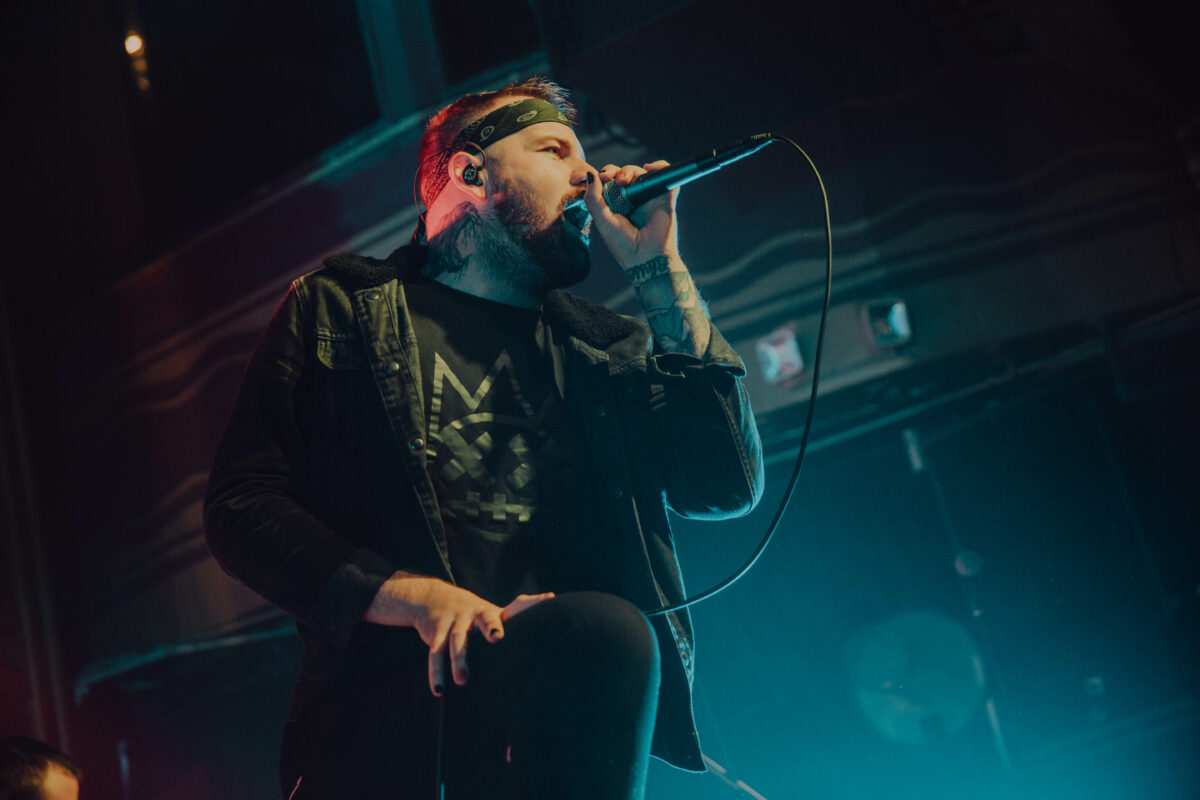 Ohio based metalcore band, Beartooth, was last to take the stage at Webster Hall. I have been following the boys in Beartooth since Caleb Shomo’s Attack Attack days. Wednesday night’s show marked my third Beartooth show in a single year and they just keep getting better. The set opened with “The Lines”, featuring Jayden Panesso of Sylar as a special guest on vocals. Halfway through the first song, the crowd was getting extremely rowdy, with crowdsurfers flying over the barricade faster than security could pick them up. We were ushered out of the photo pit and I ventured to the back of the venue to watch the remainder of Beartooth’s killer set. “Beaten in Lips”, “Aggressive” and “You Never Know”, were some crowd favorites that caused a massive circle pit to open up in the middle of the crowd.

Beartooth ended their set with a two song encore consisting of “Body Bad” and their hit song, “In Between.” The crowd was loving the show so much that the floorboards were bouncing up and down so much that I felt like I was on a trampoline! As I packed up my belongings in the lounge/bar area underneath the concert hall, I saw the floorboards above me shaking, with dust falling from it. It made me smile knowing that the crowd was loving Beartooth’s performance so much and reminded me that Webster Hall, for me, still remains as the mecca of pop-punk shows in New York City. 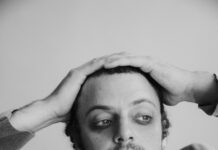 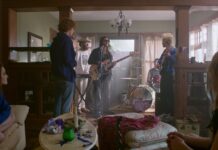 ‘Teenage Badass’ Captures Indie Band Flavor, Even If It Opts For...

Take 5: The songs you need to know this week: (September...