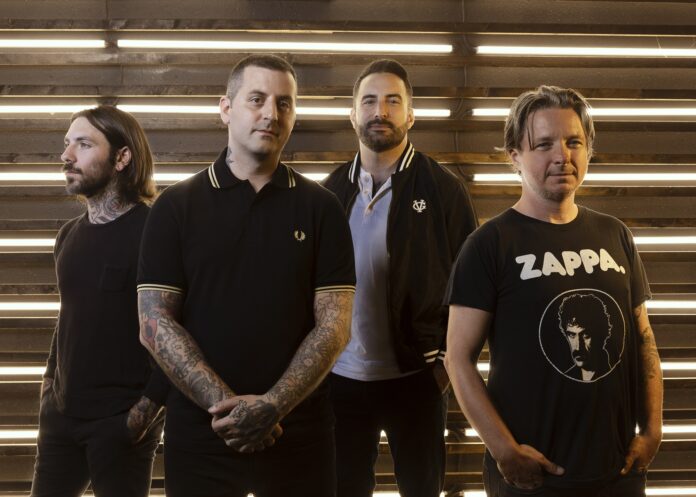 Bayside have announced their plans to be celebrating their 20th anniversary as a band this year. The tour is titled “The 20 Years of Bad Luck” tour and will see the band perform a set spanning their entire discography. Additionally, the band will be bringing out a Bayside Museum, which is a collection of photos and artwork spanning he band’s career.

In a statement about the tour, Bayside had this to say, “In our early years as a band, we never would have imagined that we would have been celebrating twenty years but we did always know that we wanted to be the kind of band that stood the test of time. While we wanted to celebrate the music that we have made over the last twenty years, we also wanted to be able to thank the fans for always allowing us to be who we wanted and for all the support.”

For the tour, the band will be bringing out Senses Fail, Hawthorne Heights, and Can’t Swim for the entirety of the run. Pre-se and VIP tickets are on-sale now, with general tickets set to go on-sale this Thursday, January 30th, at 12pm local time.

Check out all of the upcoming tour dates from Bayside below.