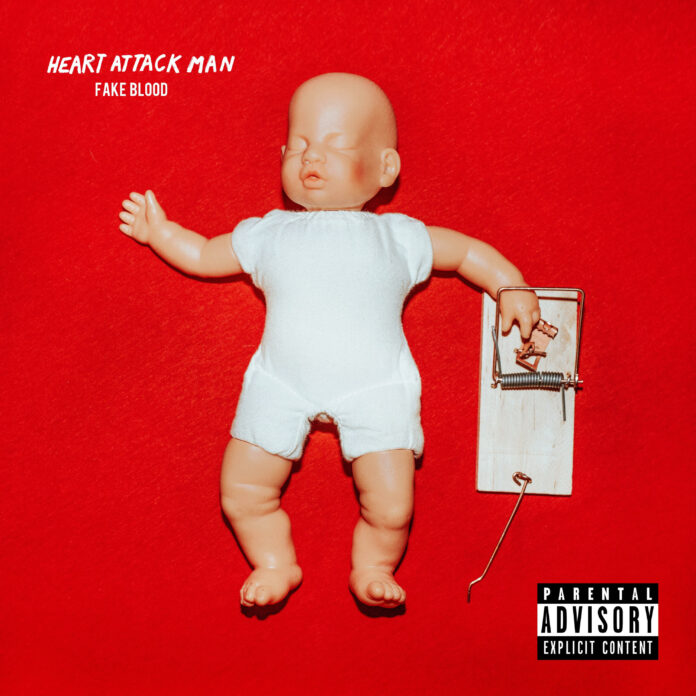 You didn’t think we forgot, did you? It’s that time of the year where everyone starts putting together their favorite albums of the year, and we couldn’t let that slip by without putting ours out there as well. Just like last year, we will have multiple lists from our writers to allow them to showcase their own unique, special tastes that make them a valuable member of our writing staff here.

These are always here for conversation — there is truly no list that is right or wrong. It’s one of the beautiful things about music that keeps us coming back to it time and time again. It can be fully subjective, and that’s absolutely okay. We hope that you may find something new to listen to along the way of checking some of our lists out, or maybe put together your own list and revisit some albums that came out earlier in the year and maybe got lost along the way. So with all of that being said, let’s get started.

2019 has been a weird year itself, and I am more than glad to get it over with. With that being said, this year did produce a lot of my favorite albums from favorite artists and even got me loving some newer bands in the scene.

I had debated for a while over which album held the spot for my favorite release this year. After seeing them three times in the span of 5 days, Heart Attack Man’s “Fake Blood” takes the cake for my album of the year.

Fake Blood was an album that I honestly, didn’t listen to up until a few weeks ago, despite it being released back in April.

The lyrics in the title track, along with the ongoing themes throughout the album showed that it is acceptable to remove detrimental things and people from your life in order to better oneself; which is something I needed.

The thing I appreciate the most about this album and band is despite the fact that there are some harsher themes in some songs ie, “Cut My Losses,” but vocalist Eric Egan portrays this “I don’t care what people think of me” energy on stage and social media, which has made this album much more fun to listen to.

I can hear and relate to the words Egan is singing. It isn’t some happy-go-lucky pop-punk album. It brings out harsher feelings that many artists don’t portray in the same fashion that Heart Attack Man does.