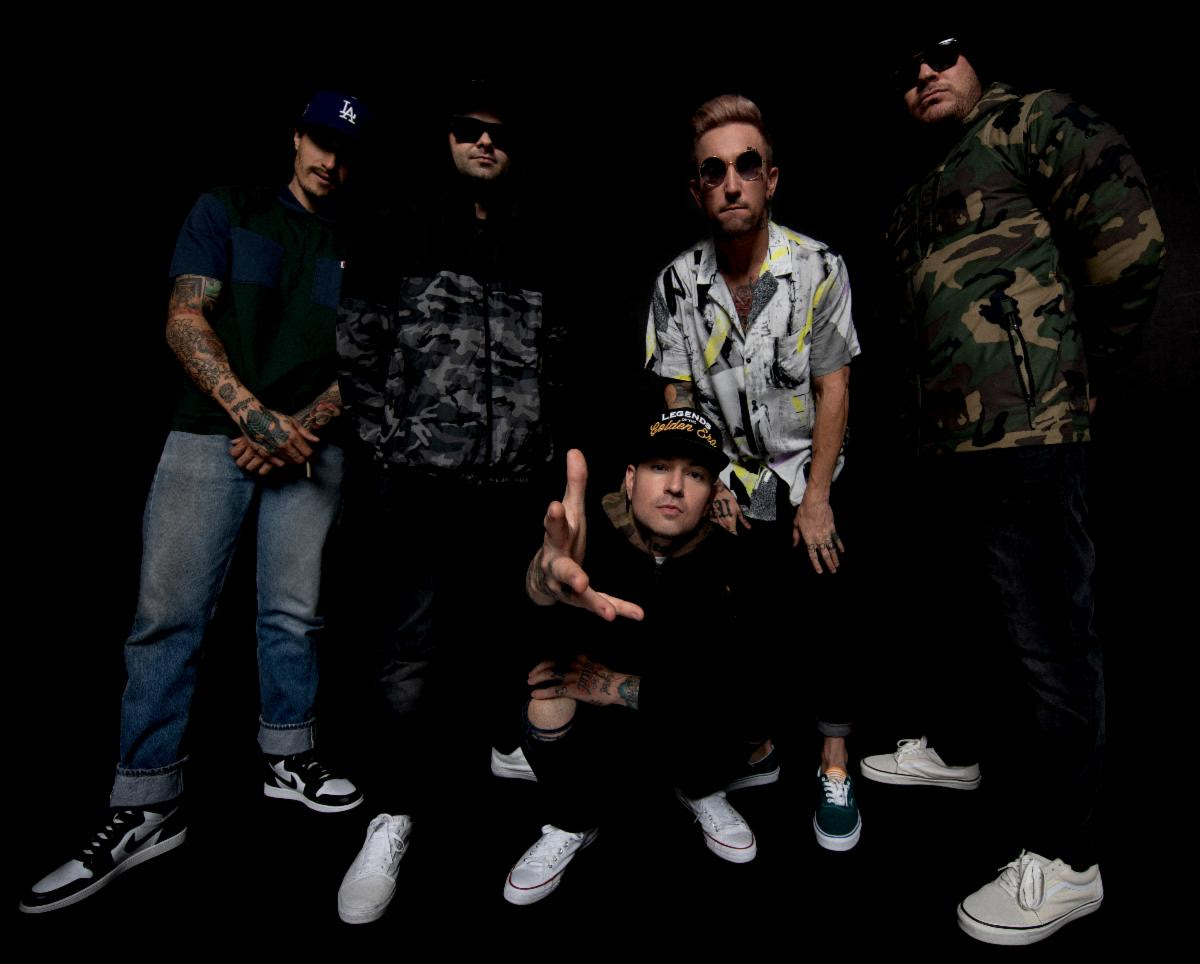 The emotional new track showcases a real, stunning diversity amongst the band in terms of songwriting, and offers a fresh look into their sound. Often known for their hard-hitting, high octane anthems, “Coming Home” is bound to become a new fan-favorite.

Speaking on the new single, Hollywood Undead’s Johnny 3 Tears explains, “Coming home is about getting carried away in the tides of life, but knowing even through that solitude that the ones who love us are always waiting for us on the shore.“

“Coming Home” is out now via BMG/Dove & Grenade Media, and the lyric video can be found below. 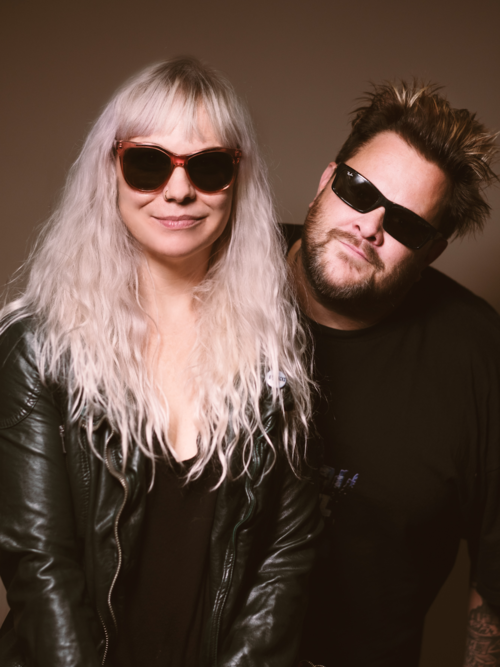 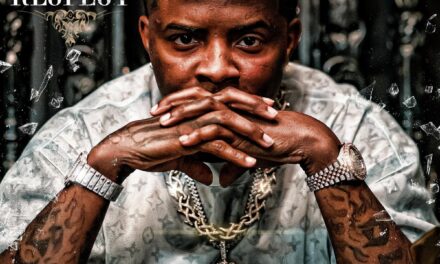 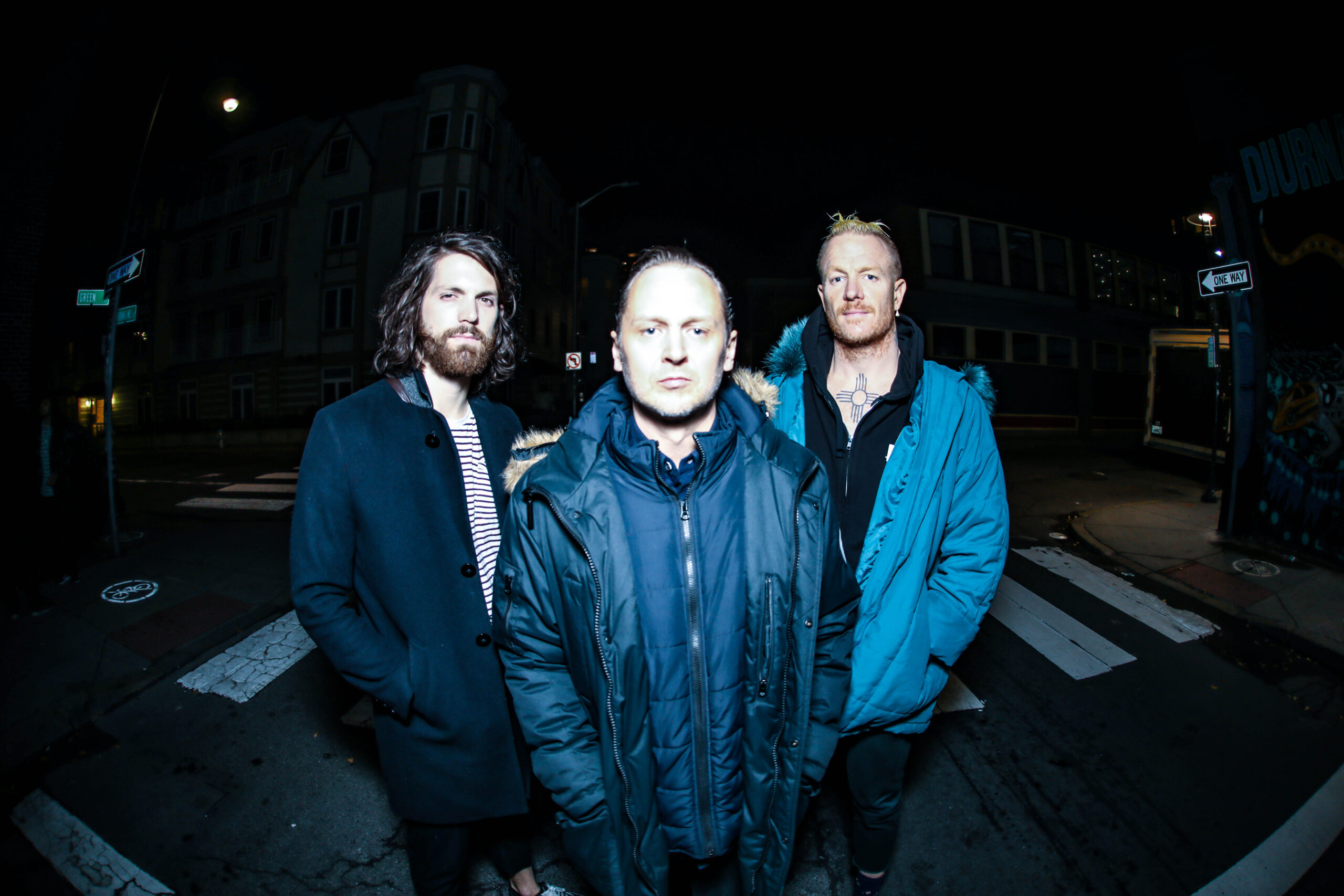